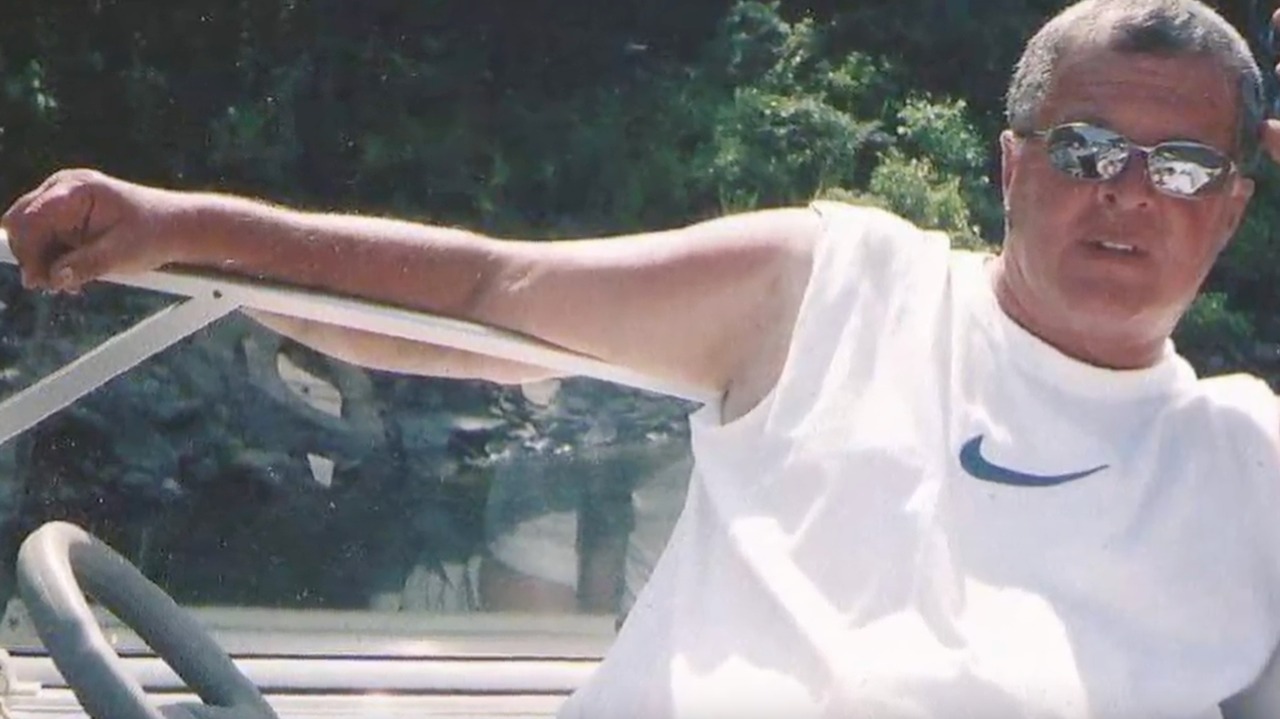 Investigation Discovery’s ‘Who The (Bleep) Did I Marry?: Smoke and Mirrors’ chronicles the story of Ronald Stan, who faked his death in 1977 and fled from Canada to the US, leaving behind his wife and two children. He married thrice in America under pretenses before he was finally caught more than four decades later while living with his fourth wife. So where is Ronald now? Let’s find out.

Who is Ronald Stan?

32-year-old Ronald Stan was married to Gail Stan in Ontario, Canada, and had two children in 1977. A plumber by profession, he had a penchant for fast cars, one of which would serve as a passport later on in his life. According to news reports, he was cheating on his wife and was looking for a way out when he finally got his chance in September 1977. When the big century-old barn full of pigs caught fire, he fled into the forest and used the $3,000 he got from selling his car to cross the border into America. 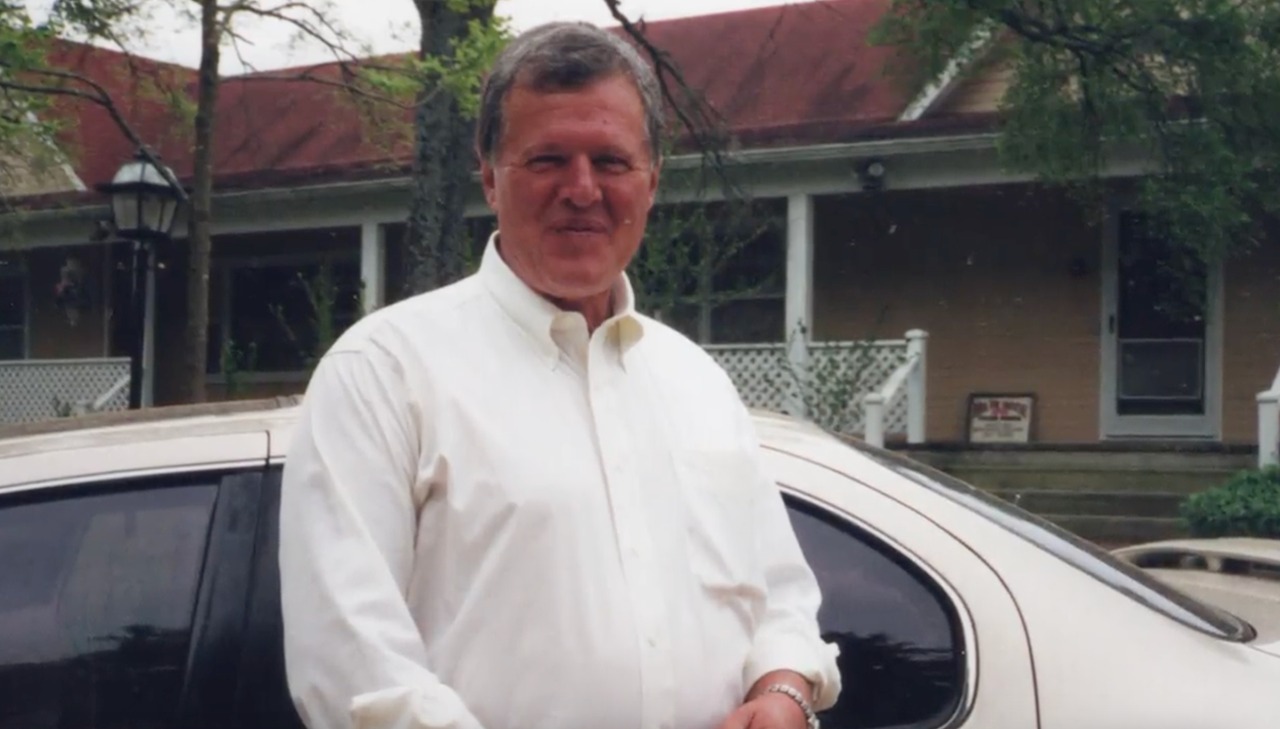 A devastated Gail reported him missing in September 1977, but the police could not find any trace of him for nearly a decade. He was declared legally dead in 1986. By that time, he was in New Orleans and searching for a way to make a fresh start under the alias of Jeffrey “Jeff” Walton – a name he concocted by mixing the name of his infant son and a famous TV show.

Ronald recounted, “I stayed in the French Quarter a little while then I realized in all actuality I had to do something to get me legal. So I thought well the first thing I do is I gotta find me a local girl with a little bit of money. Didn’t have to have a lot, just a little. And I did.” According to local news reports, he married Rose Ann Walton in 1978 and had a son, Jeff Jr., using Rose’s connections to get a marriage license without a birth certificate.

Ronald used his plumbing skills to secure jobs in the energy industry with a social security number he obtained from the obituaries, using the lack of a centralized death index for social security numbers to his advantage. His relationship with Rose deteriorated over the years, and they got separated, divorcing each other in the mid-1990s. His second American wife was Holly Kelley, from New Orleans, who had appeared in Playboy’s October 1981 issue and claims to have psychic abilities.

It was during this time Ronald’s past began to catch up with him, and he recounted how much he missed his Canadian family, “I wanted to (keep in touch) so bad, and I did call a couple of times just to hear their voices.” He had been keeping tabs on his family through a handful of Canadian friends he trusted with his secret. Throughout the 1990s, Ronald began unraveling his secrets to Holly, his family back in Canada, and his first wife, Gail. He met his brother in London, called Gail a couple of times, and was by his ailing father on his deathbed.

Ronald’s relationship with Holly deteriorated in the latter half of the 1990s, and he divorced her to secure employment in a Virgin Islands company. He got his hands on a company computer and started looking up dating sites, where he found Debra Proctor, his fourth wife. He and Debra married in April 2000 in Eureka Springs, Arkansas, and led a respectable life in Tahlequah, Oklahoma. Debra was a valued member of her native Cherokee Nation tribe, and he used to attend charity galas on her arm.

Where is Ronald Stan Today?

Ronald Stan’s carefully constructed dual life of nearly 37 years concluded when the Ontario Provincial Police reopened the investigation into his disappearance while doing a routine audit of cold cases in 2014. With him being active on Facebook, the investigators used the social media platform to confirm his identity before getting in touch with their Cherokee County counterparts. On August 1, 2014, an officer from the Calgary Police Service called Debra to tell her everything about Roland. 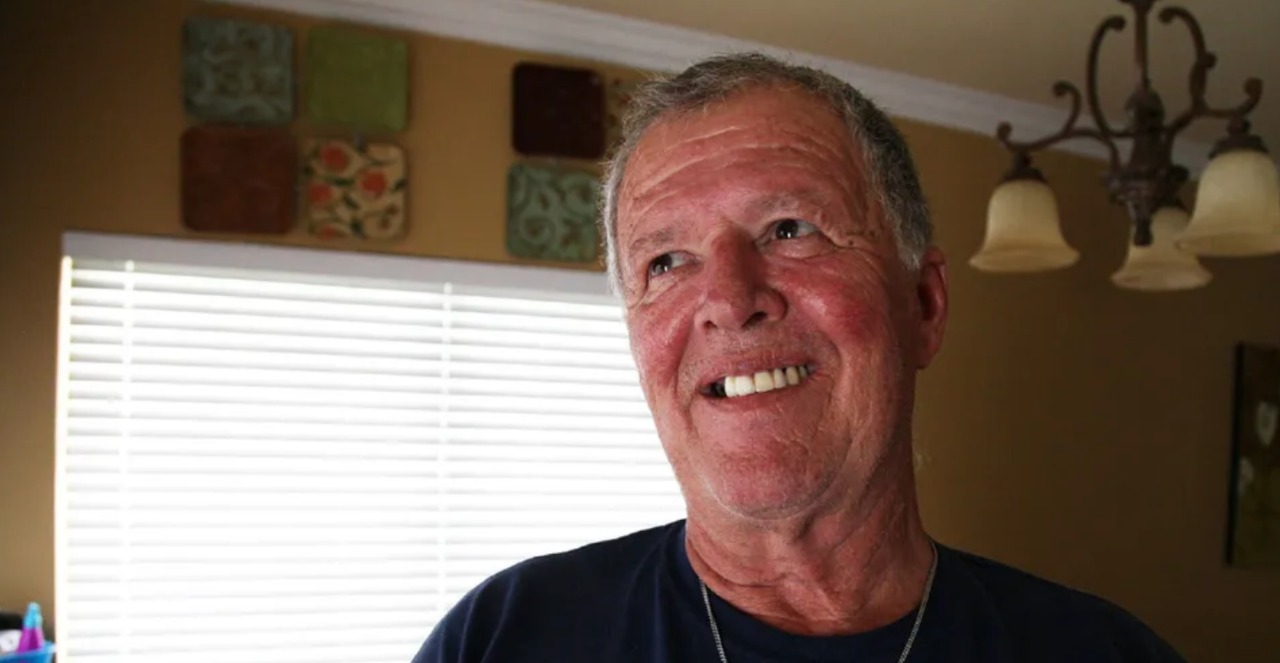 A shocked Debra divorced him, taking away the house, cars, and all their shared assets and leaving Roland with the debts he had run up. Ronald, then 69, had suffered a stroke that left him with vascular dementia. He was admitted into a long-term care facility in Tahlequah. According to news reports, he blames Debra for getting caught and accuses her of digging into his past. The Canadian police declared not to press any criminal charges and closed his case.

Ronald said, “She started digging into all these other things. She found a way to save her, make me look like the bad guy — which I am — and make her a little princess.” He added, “It’s been almost 40 years that I’ve lived this lie. And actually, I’ve been a real good boy, except for the philandering. I paid my taxes. I did everything right.” Residing in New Orleans, Roland, in his 70s, also claims he still loves his first wife, Gail, and hopes to get back with her someday.