In the 1990s, two murders that occurred about four years apart seemingly had nothing in common. But that changed when the authorities arrested the culprit, leading to a stunning wave of confessions. Investigation Discovery’s ‘Signs Of A Psychopath: I Knew She Lived Alone’ delves into the mind of killer Charles Reddish and the reasons behind him killing Yeda Rosenthal in 1991 and Rebecca Wertz in 1995. So, let’s find out what happened then, shall we?

How Did Dede Rosenthal and Rebecca Wertz Die?

Yeda “Dede” Rosenthal lived in Cherry Hill, New Jersey, and worked at the Elwyn Institute in Vineland, about 40 miles from her residence. As a highly reputed therapist, Dede worked as a trainer for children living with autism at the facility. The 32-year-old last showed up to work on February 22, 1991, and was reported missing by her coworkers on February 27. Nothing seemed amiss in her apartment, and the case quickly went cold until additional information led the police to believe that she was smothered to death and dumped in a wooded area. However, Dede’s body was never recovered.

About four years later, another chilling murder brought Dede’s case to the fore yet again. On October 6, 1995, a 43-year-old woman named Rebecca Wertz was at her boyfriend’s place with her 14-year-old daughter, Jennifer. The authorities rushed to the home in Burlington Township, New Jersey, to find Rebecca hacked to death; she was struck at least 25 times with a hatchet and was in a pool of blood. The police quickly arrested the boyfriend, Charles Reddish.

The authorities then learned that Charles Reddish forced Jennifer to watch as he killed Rebecca, and he later raped the teenager for several hours. As per the show, Charles called his mother to tell her of Rebecca’s death, and she called the police. Once Charles was in custody, he began to talk about what had happened. He claimed that they had gotten into a tense argument that night regarding his behavior. It was mentioned in the episode that Charles had been indulging in alcohol and cocaine. 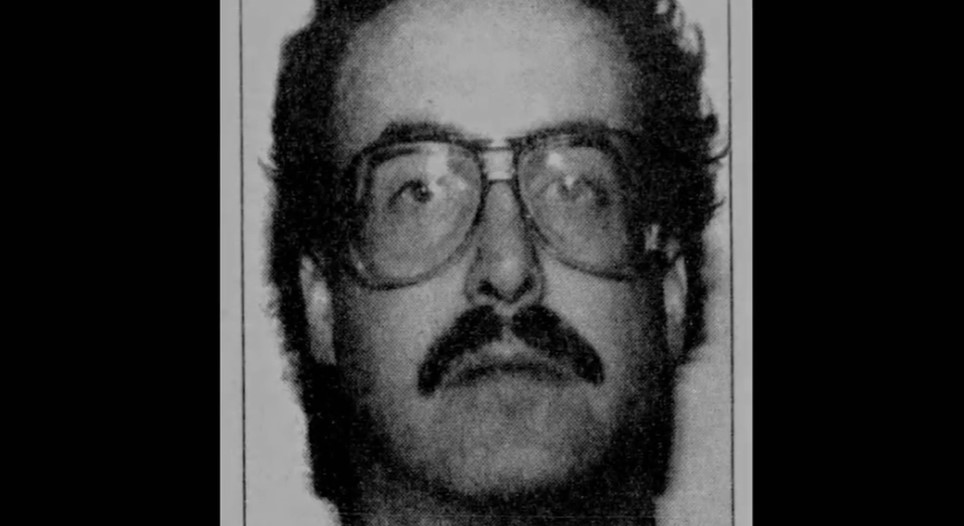 At some point, Charles decided to kill Rebecca and went down to the garage, where he found the hatchet. After initially denying that he sexually assaulted Jennifer, he confessed to it later. After the admission of Rebecca’s murder and her daughter’s rape, the authorities questioned Charles about the disappearance of Dede in 1991. At the time, he worked as a maintenance man in the apartment. Charles told the police that he was responsible for killing her.

As per the show, Charles had been partying with some friends late into the night and then decided to go to Dede’s apartment. He thought she was pretty and hoped for a sexual encounter. After jumping onto Dede’s balcony, he entered through the unlocked sliding door. Dede woke up, and upon finding Charles rifling through her jewelry, she let out a scream. Charles then said that he smothered her to death.

Charles returned to Dede’s apartment a couple of days later, wrapped her body in the fitted sheet from the bed, and moved her to his girlfriend’s station wagon. Then, Charles claimed that he drove the body to a wooded, desolate area in Salem County, New Jersey, and dumped it there. While the authorities searched the area extensively, Dede’s remains were never found. However, the confession solved a cold case and brought her loved ones some closure.

Where is Charles Reddish Now? 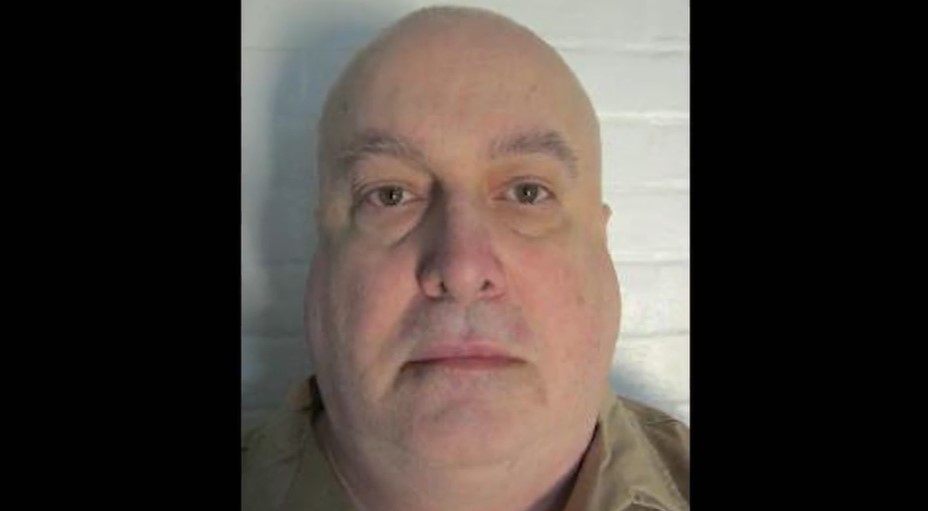 In December 1998, Charles Reddish, then 37, was found guilty of murdering Rebecca and raping her daughter. In March 1999, he was sentenced to 55 years to life behind bars for those crimes. Then, Charles was convicted of Dede’s murder even though her remains were never located. For that, he was sentenced to 30 to 60 years in prison. Records indicate that he remains incarcerated at the New Jersey State Prison in Trenton, Mercer County. He will be eligible for parole in October 2080.