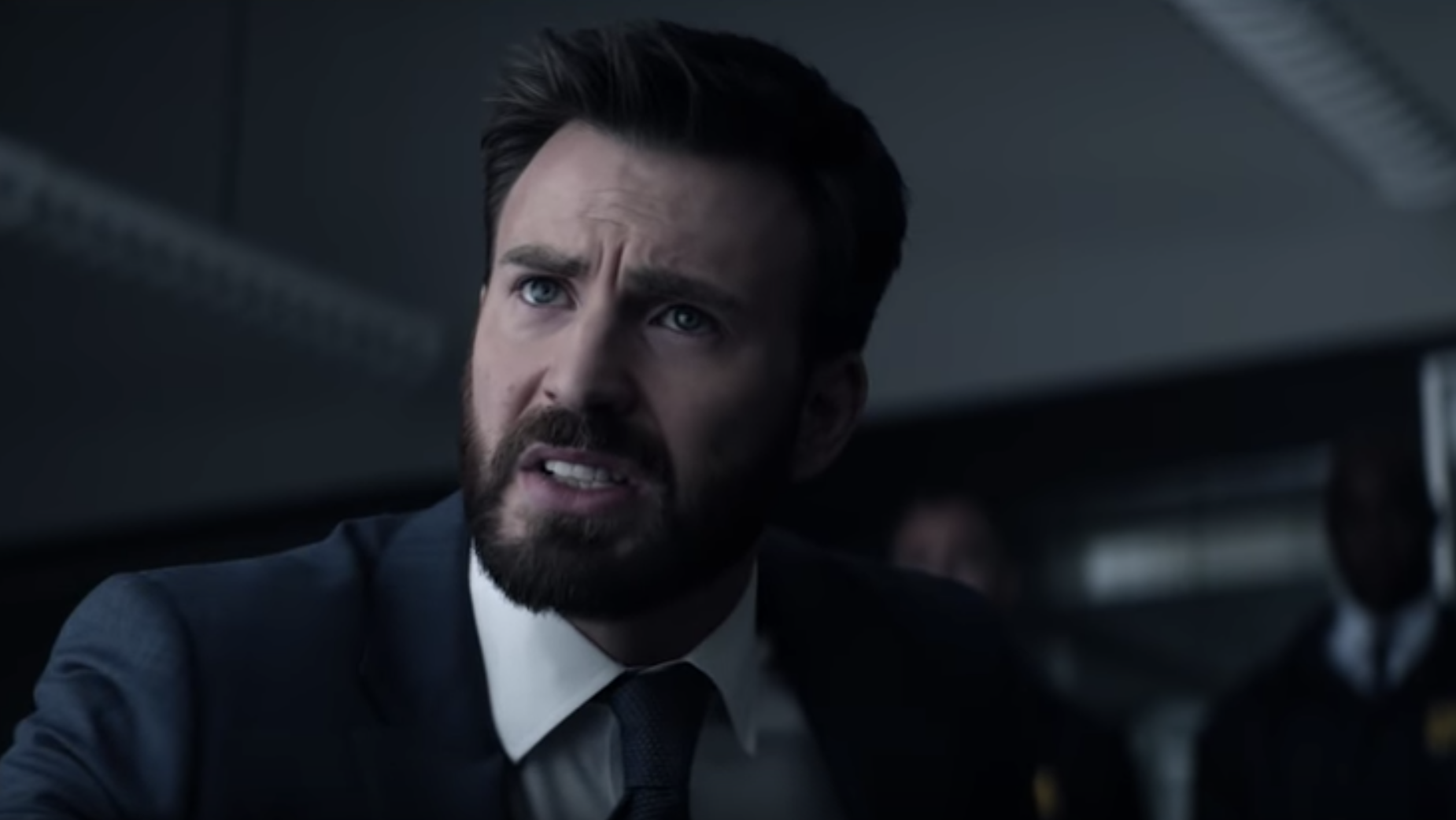 ‘Defending Jacob’ is an Apple TV+ series that sees Chris Evans take on the small screen. He will be seen playing a father in the murder mystery show based on a novel of the same name. The television series follows Evans and Michelle Dockery as they essay a couple whose son is accused of murdering his classmate. Now, they find themselves having to prove their son’s innocence in front of the law. However, is their son being honest with them?

Where is Defending Jacob Filmed?

Defending Jacob is a murder mystery series based on a novel of the same name. The story is set in the city of Newton in Massachusetts. The setting is captured extremely well in the tale since the novel is written by William Landay, who was a Newton resident. The Apple TV+ series does an equally good job of depicting the setting. Hence, it is natural for viewers to wonder whether ‘Defending Jacob’ was filmed at the same place that it is set in.

Yes, ‘Defending Jacob’ has actually been filmed in the place that it is set in: Newton, Massachusetts. The suburban city is basically a conglomeration of thirteen villages. However, ‘Defending Jacob’ is not entirely filmed in Netwon. Various nearby places were also used to shoot the Apple TV+ series.

In Newton, filming was carried out in Cold Spring Park in April 2019. Moreover, several scenes had also been shot at Zervas Elementary School in Waban, Massachusetts. Waban is one of the thirteen villages that form Newton. It can be reasonably assumed that Zervas Elementary school was used to film scenes set in the school of Jacob, the son of Chris Evan’s character. Apart from that, filming was also carried out near Newton Centre T-Stop on Union Street, according to local sources.

Moreover, a few other sources have also revealed that filming took place in the village of Newton Highlands and the University of Massachusetts Amherst Ida Campus.

Other than Newton, several scenes had also been filmed in the city of Worcester. Here, local sources have reported that filming was carried out on Suffolk Street near the old Come Play Products building. Filming also took place at Vincent’s on Suffolk Street. Moreover, the crew shot a scene without Evans on 7 Ingleside Avenue. Apart from that, a few scenes had also been shot at Richmond Avenue.

A crew member just came out and announced that we were welcome to stay and watch, but Chris Evans will not be filming on Ingleside Ave. today @telegramdotcom pic.twitter.com/ELDKlJoUj9

Furthermore, the production traveled to Watertown as well. Here, they made use of the former Watertown Police Station to double up as the Newton Police Station. Plus, the cast and crew were also spotted filming at Coolidge Square and the Deluxe Town Diner on 627 Mount Auburn Street.

That’s not all. ‘Defending Jacob’ was also filmed in the town of Belmont. Here, filming was carried out on Ivy Road, Lawrence Lane, and Richmond Road. Have a look at the following post, which shows a video of Evans filming in Belmont.

Yes, the ‘Defending Jacob’ production team did travel to multiple towns and cities. These are not all. The town of Needham, for instance, was used to film the neighborhood scenes. Apart from that, filming was also carried out in Leominster. In Leominster, a scene was shot at C&M Pizza on 69 Central Street.

Furthermore, filming also took place in Everett and Salem. In the former, a few scenes were filmed on Main Street, Spring Street, and Hopewell Street.

Defending Jacob is filming in Boston. The Downton exhibition is going to Boston in June. @CityOfBoston do you know how lucky you are ? You’ve been #dockered pic.twitter.com/jRp9mIVfuv

‘Defending Jacob’ certainly had a hectic filming schedule in Massachusetts. However, the production team also flew out of the country to Mexico for filming purposes. Apparently, several scenes had been filmed in the residential-resort community of Nuevo Vallarta.