Demi Lovato: Dancing With the Devil Episode 3: What to Expect? 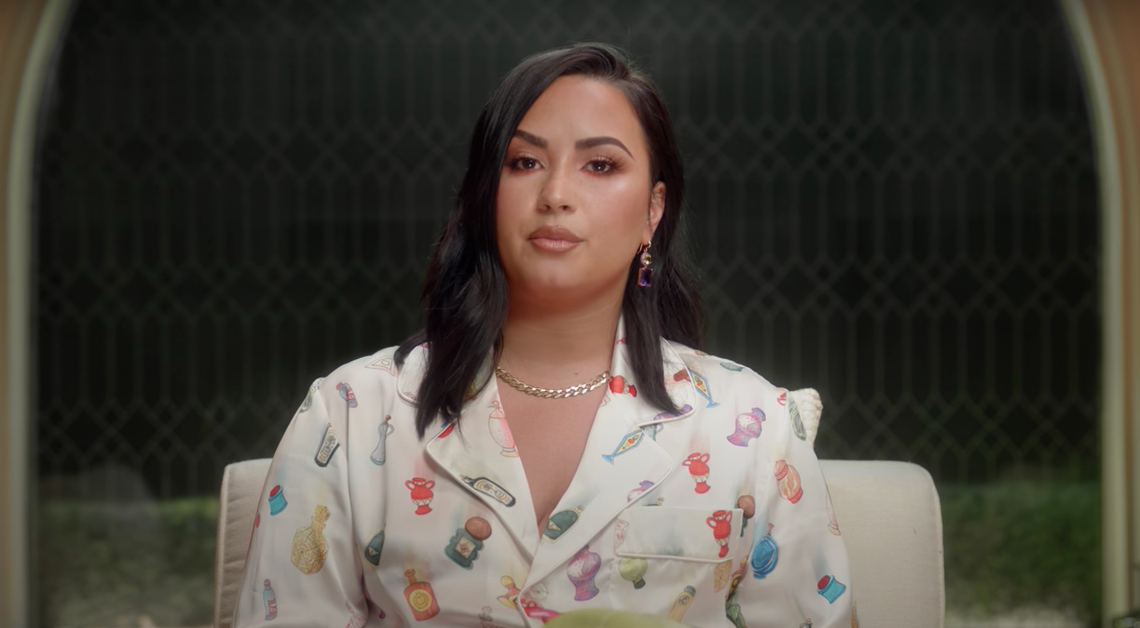 Okay, let’s start by saying that award-winning singer and former Disney star Demi Lovato has had a hard life, dotted with major trauma (mental, physical, and emotional), but she has proven herself to be extremely resilient. She has literally bounced back from near-death in a way that’s supremely inspiring and makes one believe in a higher power. In the second episode of her new documentary, ‘Demi Lovato: Dancing With the Devil,’ friends, family, doctor, and Demi herself discuss the events that led up to her near-fatal drug overdose in 2018. We have included more details about the episode in the recap. Before you get to that, let’s first see what we can expect from the upcoming episode 3 of the docuseries.

‘Demi Lovato: Dancing With the Devil’ episode 3 is slated to release on Tuesday, March 30, 2021, at 12 PM ET on YouTube. There are going to be a total of 4 episodes in this moving documentary series about the troubled life of one of the biggest stars and youth icons in Hollywood.

Where to Watch Demi Lovato: Dancing With the Devil Episode 3 Online?

Fans (and non-fans too) can watch ‘Demi Lovato: Dancing With the Devil’ episode 3 on YouTube after it releases next Tuesday.

The upcoming episode of ‘Demi Lovato: Dancing With the Devil’ is titled ‘Reclaiming Power,’ and grants director Michael D. Ratner an unprecedented level of access inside the complicated star’s life. Going by the title for episode 3, we can assume that it will be about how Demi bounced back from death and built herself back up. The episode will possibly detail her road to recovery surrounded by friends and family. Seeing as how the first two episodes also revealed intimate secrets about Demi’s life, you can be sure that the third episode will not just be a plain ole “bye-bye drugs” type-of-thing. It is likely to show us Demi’s resilient side, depicting how she overcame her addiction issues, how tough it was, and if she has put it past her yet.

The second episode is titled ‘5 Minutes from Death,’ and it details everything that happened just before and just after Demi Lovato’s traumatic drug overdose on July 24, 2018. Demi, helped along by her friends, family, and staff at the time, reveals exactly how things went down and addresses the hows and whys of the scary incident. Her assistant at the time tells how she found Demi that morning – naked, blue, and barely breathing – while her best friends and family discuss what it was like when they started getting calls about Demi, and how they initially were not even aware of what had happened.

Demi suffered multiple strokes, a heart attack, and brain damage that night – serious medical conditions enough to kill a person on the spot. The doctors at the Cedars-Sinai Medical Center apparently told her that she had ten minutes to live. Miraculously, Demi’s condition stabilized the same day, and she recovered through sheer willpower. In a shocking moment towards the end of the episode, Demi reveals that she did not just overdose that night; she believes she was also raped by her dealer, who took advantage of her intoxicated state.

Read More: Are Demi Lovato and Max Ehrich Still Together?