Dennis and Merna Koula Murders: Where is Eric Koula Now? 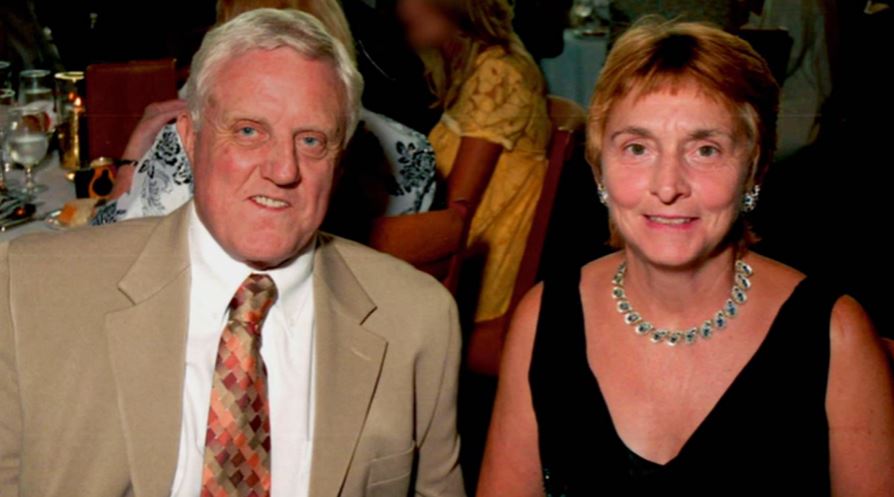 An affluent neighborhood in La Crosse, Wisconsin, was the center of a gruesome double murder in May 2010. Dennis and Merna Koula, loving grandparents, were found dead in their home in what seemed like a robbery on the surface. Investigation Discovery’s ‘A Time to Kill: The Beneficiary’ reveals how the authorities arrested the culprit after his initial timeline of events unraveled. So, if you’re curious about what happened in this case, we’ve got you covered!

How Did Dennis and Merna Koula Die?

Dennis and Merna were happily married for more than four decades. They had two children: Eric and Cindy, who were both married and had their own families. Dennis owned a successful chain of pharmacies and even a car dealership which he sold in 2006. Merna was a substitute teacher. 68-year-old Dennis still worked part-time at the pharmacy at the time of the incident. Their children lived close by as well. 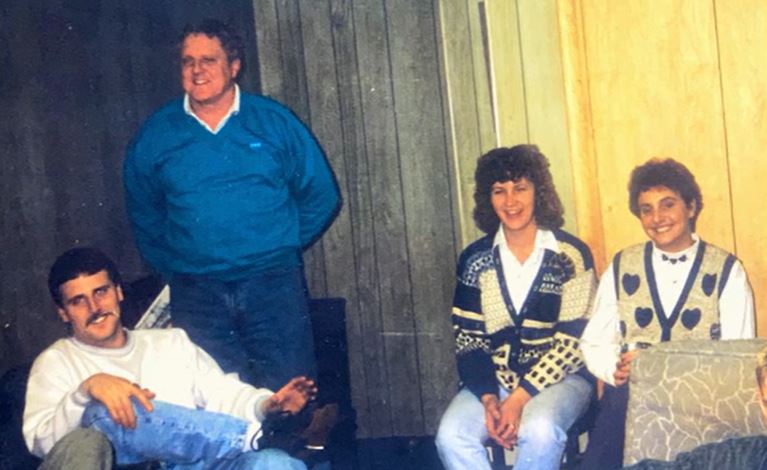 On May 24, 2010, Eric checked on his parents at their home only to find them dead. Merna, then 65, was supposed to teach at a local school that morning, but she never showed up, prompting the officials to call Eric. When he couldn’t reach either of his parents, he drove down to their place. Authorities arrived to find Dennis lying face down on the kitchen floor in a pool of blood. Merna was seated, slumped over her computer with blood dripping down her body. Both were shot with a .22 caliber firearm.

Who Killed Dennis and Merna Koula?

The crime scene seemed to have been staged. While the drawers were pulled out, none of the valuable items from the house were missing. According to the show, Eric told the police that he last saw his parents on May 20. After getting a call from the school, he arrived at his parents’ home at around 8:45 am. By analyzing the computer’s keystrokes, investigators determined that Merna’s time of death was 5:41 pm on May 21. The authorities believed Dennis was shot a few minutes later when he returned from work. 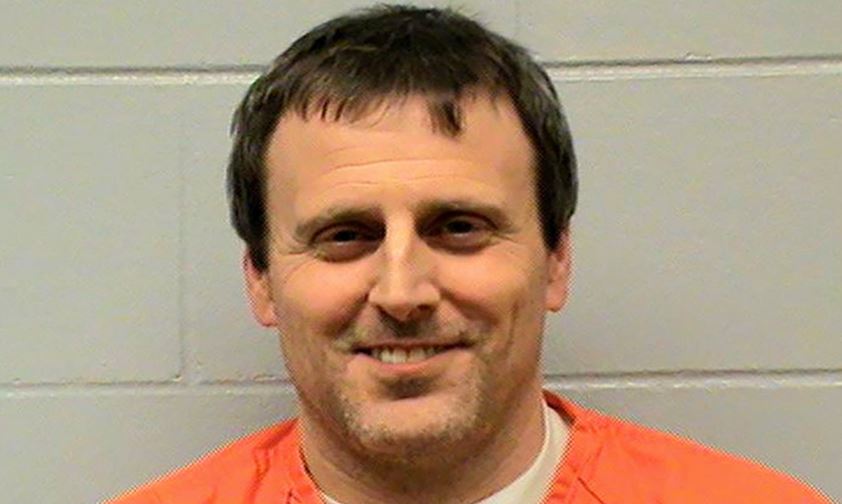 After ruling out some initial leads, the detectives set out trying to figure out a potential motive. They learned that Dennis gave both Eric and Cindy money to help with their daily lives. Eric had received over $700,000 in the years leading up to the murder to fund his job as a day trader. When they looked at Eric’s financials closely, they realized that he was broke. He was in substantial debt. They considered the inheritance he would receive upon his parents’ death as a possible motive.

Furthermore, Eric also cashed in a check on May 22 for $50,000, signed by his father and dated May 21, the day Dennis and Merna were killed. A handwriting expert later determined that the signature was forged, and Eric eventually admitted to the forgery. But he claimed that this was normal, that he had signed many checks in his father’s name. There was also the question of his alibi.

Eric claimed that he was at a friend’s house on the evening of May 21, 2010, and left at around 5:30 pm. He then said he went to a local store to pick up a plant for his wife because it was their anniversary. But, he ended up going to a different store to pick it up and produced a receipt that showed the purchase was made at around 6:15 pm. When the police checked surveillance footage from the first store, Eric or his vehicle were nowhere to be seen. This opened up a massive gap in his alibi. He was then charged with murdering his parents.

Eric’s trial began in June 2012, and the prosecution contended that a financial motive led him to kill his parents. Dennis’ brother testified that in the days leading up to the murder, Dennis talked about cutting his children off after years of giving them money. Dennis’ co-worker also stated something similar. Earlier, on May 28, 2010, Eric reported finding a note in his mailbox that only said, “fixed you.” He later admitted to being the one who wrote it.

Where is Eric Koula Now? 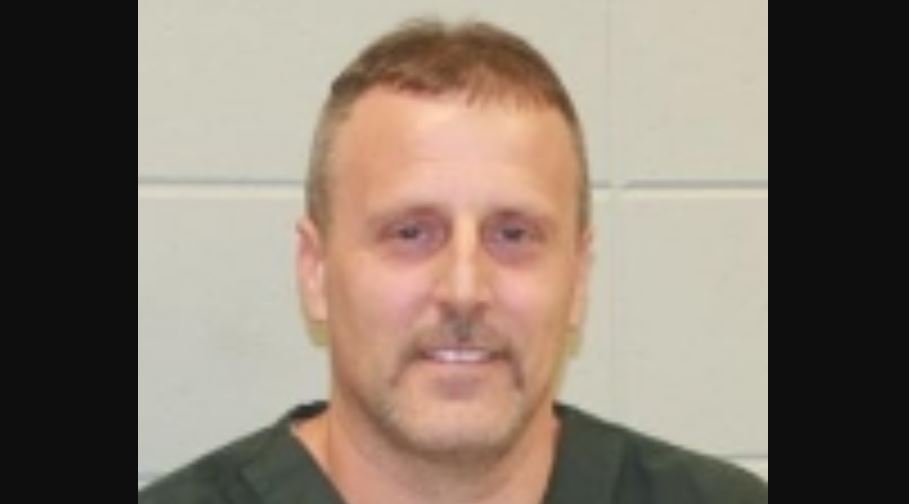 Eric’s defense brought attention to the fact that no physical evidence tied him to the case. Nevertheless, a jury in 2012 found him guilty on two counts of first-degree intentional homicide. He was handed down two consecutive sentences of life in prison without the possibility of parole. Eric was also convicted of forging his father’s name on a check. As per prison records, he remains incarcerated at Dodge Correctional Institution in Waupun, Wisconsin. Eric has since appealed his verdict but has been turned down.