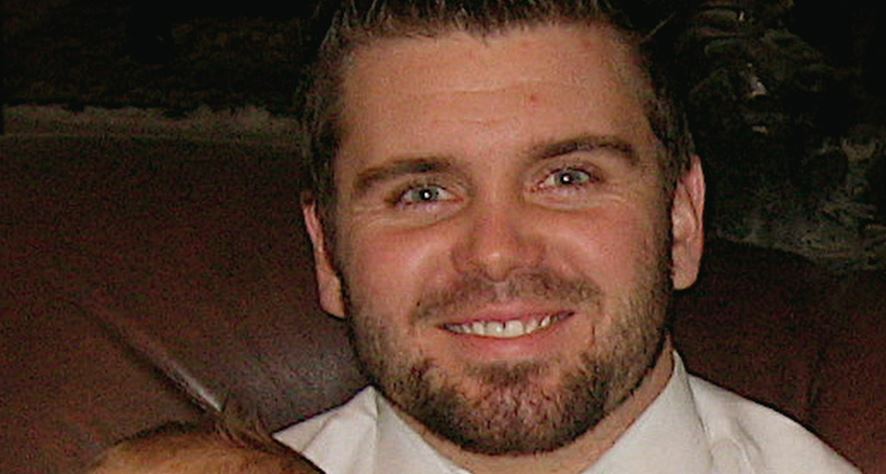 A shooting incident that occurred in a parking lot in March 2011 brought to the fore a sordid love triangle involving two couples that went horribly wrong. Investigation Discovery’s ‘Til Death Us Do Part: Three Pops and a Pause’ delves into Emmett Corrigan’s death in Meridian, Idaho, in a shootout outside a pharmacy. The authorities eventually garnered a conviction primarily based on circumstantial evidence. So, let’s find out more about this case then, shall we?

How Did Emmett Corrigan Die?

Emmett Corrigan was born in August 1980 and went on to study philosophy at Utah State University. In 2003, he met his future wife Ashlee, and the couple eventually married in March 2004. Emmett and Ashlee went on to have five children together. The ambitious and driven Emmett went to law school and passed the bar. The 30-year-old set up his practice as well, which was thriving and kept him busy. The family lived in Meridian, Idaho, and on March 11, 2011, Emmett went to a local pharmacy in the evening but never returned. 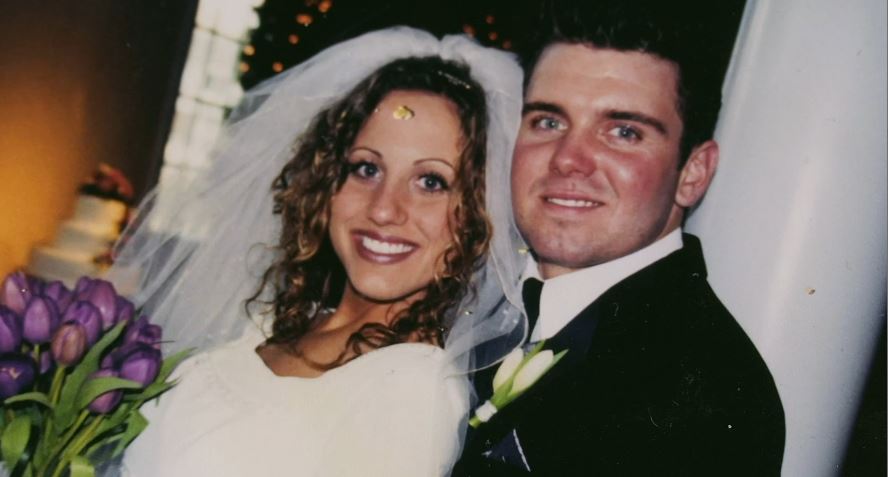 Sometime after 10 pm that night, a 911 call reporting several shots fired at the pharmacy’s parking lot meant the authorities rushed there. Emmett was found dead with two gunshot wounds caused by a .380 caliber pistol. One hit his forehead and the other, his chest. Amidst the chaos, one witness and another injured man would become instrumental in solving this crime.

As the investigators dug into Emmett Corrigan’s personal life, they realized that things weren’t great at the time. After starting his practice in late 2010, Emmett hired Kandi Hall, a 40-year-old, to work as a paralegal. According to co-workers, the two were involved in an affair. On the night of the incident, Emmett had gone to the pharmacy to meet Kandi. She had been married to Robert Hall and had two children with him. Robert was the other injured man at the parking lot, and Kandi was the only person present when the shooting happened. 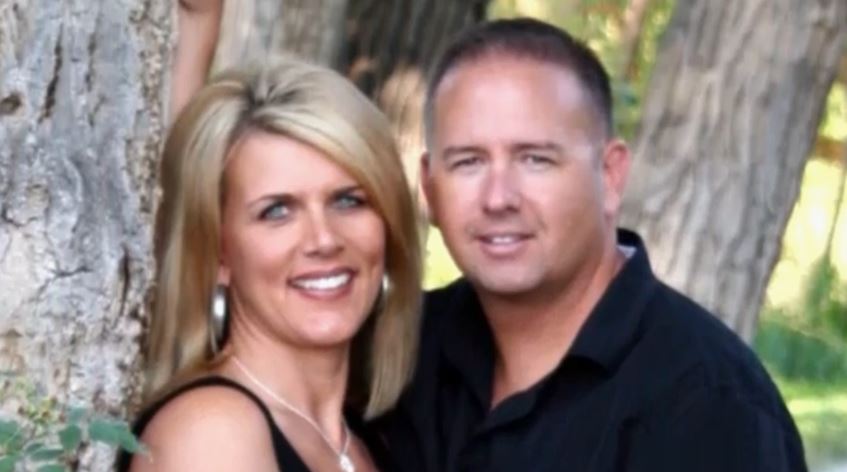 So, on March 11, Emmett and Kandi met at the pharmacy, where she got into Emmett’s truck. According to her, they drove around, went to a gas station, and later had sex in the car. Around this time, Kandi’s daughter noticed her mother’s car parked at the pharmacy, and when Rob learned of it, he called Kandi regarding her whereabouts. At this point, Kandi stated that Emmett spoke with Rob over the phone, and she indicated that they had a heated argument. According to Kandi, Emmett’s tone was aggressive.

Rob then drove down to the pharmacy and waited for them to come back after looking inside. Emmett and Kandi arrived sometime after 10 pm, and Rob got into an argument with Emmett. She stated that Emmett incited her husband to fight, leading to an altercation. After Kandi stopped and turned around to go to her car, she claimed to have heard three gunshots. Rob had a graze wound to his head and was taken to a hospital for treatment. He was arrested for first-degree murder.

According to the show, there was considerable gunshot residue on Rob’s hands, but Emmett’s hands barely had any. At Rob’s trial in 2012, his attorneys claimed self-defense. Rob claimed not to remember the shooting but said Emmett shoved him, leading the gun to fall out during the struggle. The prosecution contended that Rob waited for them and shot Emmett before turning the gun on himself.

Where is Rob Hall Now? 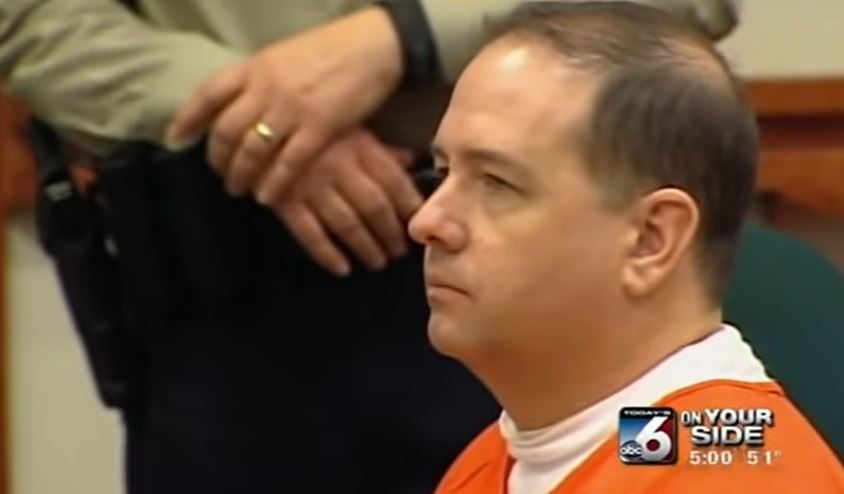 In October 2012, a jury found Rob guilty of second-degree murder. He said in court, “I’m so sorry for everything. I truly mean it when I can’t describe (what happened).” Rob added that if he did shoot Emmett, it was only in self-defense. He was also apologetic towards Emmett’s children and what they had to deal with at the time. Rob Hall was sentenced to 30 years behind bars, where he has to serve a minimum of 17 and a half years before gaining parole eligibility. As per prison records, Rob remains incarcerated at Idaho State Correctional Institution in Kuna, Ada County, and will be eligible for parole in 2028.

Read More: Where Are Ashlee Birk and Her Kids Now?