Dennis and Susan Goins Murders: Where is Gary Goins Now? 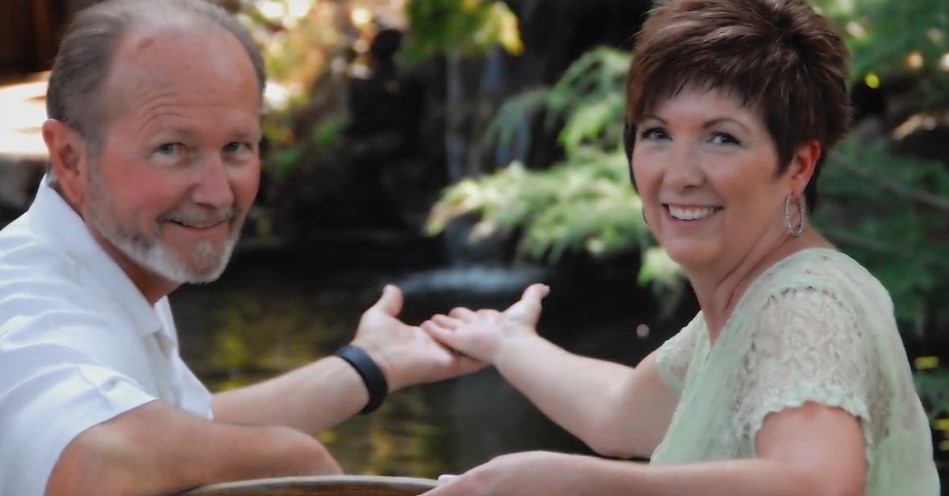 A newly married couple moved to Grants Pass, Oregon, from San Jose, California, for a fresh start together. But not too long after that, in October 2011, they were found brutally murdered. Investigation Discovery’s ‘Married Into Murder’ features the inquiry into Dennis and Susan Goins’ deaths. The authorities at the time knew right away who was responsible, making the arrest just days after the bodies’ discovery. So, let’s find out more about what happened then, shall we?

How Did Dennis and Susan Goins Die?

Dennis Goins worked for various tech firms in Silicon Valley, California, and later made a lot of money when a company he worked for went public. The 63-year-old loved golfing and the outdoors, often hunting in Grants Pass, Oregon. At the time of the incident, Dennis had been married to 53-year-old Susan for about 18 months. She worked as a veterinary technician, and the couple seemed to be doing well back then.

On October 24, 2011, one of Susan’s coworkers called 911 for a welfare check when she didn’t show up for work. Outside the residence in the driveway, the police found Susan’s body under a weighed-down tarp. She had been shot in the head. Once inside, the authorities located Dennis’ body on the lower level. He also had been shot in the head. The murder weapon was a 20-gauge shotgun.

Who Killed Dennis and Susan Goins?

The authorities believed that the couple was killed during the late afternoon or early evening on October 21, 2011. Susan had talked to her daughter that afternoon, and nobody heard from the Goinses afterward. While the investigators couldn’t tell who was killed first, they believed that Susan was ambushed. As per the show, Dennis was found close to the gun safe, and the motive seemed like robbery. He was possibly forced to open it before he was killed. The police then learned that Dennis and his brother, Gary Goins, had a history of not getting along. 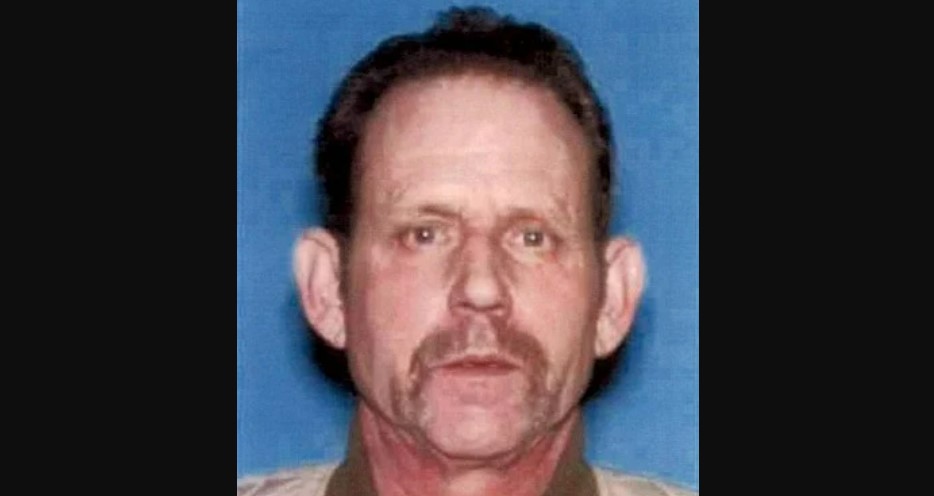 When their father died in 2008, Gary wasn’t happy about not getting a share of the inheritance. As per the show, Dennis was the executor of that account. Gary had also asked for $100,000 from that account, but Dennis refused to give him that, saying he would loan him the money instead. According to Kerstin Lynn Gianni, Dennis’ daughter from a previous marriage, Gary threatened Susan and Dennis after what happened with the inheritance. According to court documents, he said, “I will track you down and find you; I will learn your routines and then assassinate you.”

Kerstin added that in February 2008, Gary threatened to kill her as well just for being Dennis’ daughter. Furthermore, the investigation revealed that Susan was scared of Gary and had been concerned about his threats. Rick Beach, Dennis’ friend, also stated that Gary had threatened his brother multiple times and constantly asked for money. With everything pointing toward Gary, the authorities arrested him in Placerville, California, days after the bodies were discovered. However, he denied having anything to do with the murder.

Where is Gary Goins Today?

As per the show, Gary Goins claimed that he was at a friend’s house about six hours away from October 20 to October 23, 2011. However, the friend told the police that Gary had only come by mid-morning on October 22, 2011. Under the futon where Gary slept, the police found a shotgun. Furthermore, bank records and a search of Gary’s house showed that he had come into some money recently.

Finally, one of Gary’s friends found a gun wrapped up in a shirt hidden in his house. The weapon turned out to be the one missing from the safe at Dennis’ house, and the shirt had Dennis’ DNA on it. In May 2015, then 62-years-old, Gary was convicted of four counts of aggravated murder and one count of first-degree robbery. He was then sentenced to serve life in prison without the possibility of parole. Records indicate that Gary remains incarcerated at the Snake River Correctional Institution in Ontario, Oregon.