Investigation Discovery’s ‘Reasonable Doubt Aunts and Artifacts’ explores the story of a beloved educator’s sudden and bloody demise in June 2015. The residents of Perry, Florida, were shocked when Shelly Strickland’s life jarringly ended in what seemed like a robbery gone wrong. In a cruel twist of fate, the authorities zeroed in on her nephew as the one responsible the days after the murder. Now, if you’re wondering what really happened in this case, here’s what we know.

How Did Shelly Strickland Die?

Shelly was a Perry native and lived just a mile outside the city’s limits at the time of the incident. The 50-year-old graduated from high school in 1982 and got her bachelor’s degree in elementary education from Florida State University. Then, Shelly pursued her masters in educational leadership. The mother of two worked at the Taylor County School District for about 29 years, starting as a teacher, then becoming a dean, and ultimately the principal of an elementary school.

But it all changed on June 24, 2015, when Shelly was found dead behind the wheel of her car. Curiously, the vehicle was parked in the garage, and it appeared that someone had shot her three times in the face through the driver’s side window. The murder weapon was a small caliber handgun, and the driver’s side window was shattered, with glass pieces on the garage floor. The investigation revealed that robbery was the motive.

The authorities noted that the gun cabinet was forcibly opened inside Shelly’s house, and a .45 caliber and a .375 magnum had been stolen. The victim was also an avid collector of arrowheads; the police learned that many of her arrowheads and artifacts were taken. To solve the case, it became imperative to track the stolen goods in case they were being sold elsewhere.

Once the police looked into that, they were led to three people: Garrett Arrowood, Shelly’s then 26 years old nephew, and a father and son named Rodney and Manden Whiddon. The authorities believed that the three of them were involved in the planning and robbing of the house that ended with Shelly’s death. After that, the trio tried to sell the stolen goods at a local furniture store and out of the trunk of Garrett’s car.

The arrowheads were worth around $4,000, but the group sold them for $330 two days after the 50-year-old educator was found. Manden provided the authorities with more information after the arrest. He took them to a camper on his grandmother’s property, where the three of them lived at the time. There, a .32-caliber handgun was found under the mattress used by Garrett. Though that wasn’t the murder weapon, Manden told the police that he saw the former take the guns stolen from Shelly’s house into a barn and led them to their location.

Furthermore, all three men had a criminal history- Manden had served time for criminal mischief and property damage, whereas his father, Rodney’s history went back to 1987. Garrett smoked a lot of marijuana and had been charged with burglary, driving under the influence, and dealing in stolen property, among other things, in the past.

Witnesses told police that the Whiddons mentioned details about the case that weren’t available publicly. Moreover, Manden was seen near the crime scene around when Shelly was believed to have been killed. He later told the police that Garrett shot his aunt during a confrontation in the garage after she returned home early. In addition, blood found on the driver’s side door panel and the seat matched Rodney’s, while the blood on a t-shirt found in the back of the vehicle matched his son’s.

Where is Garrett Arrowood Today? 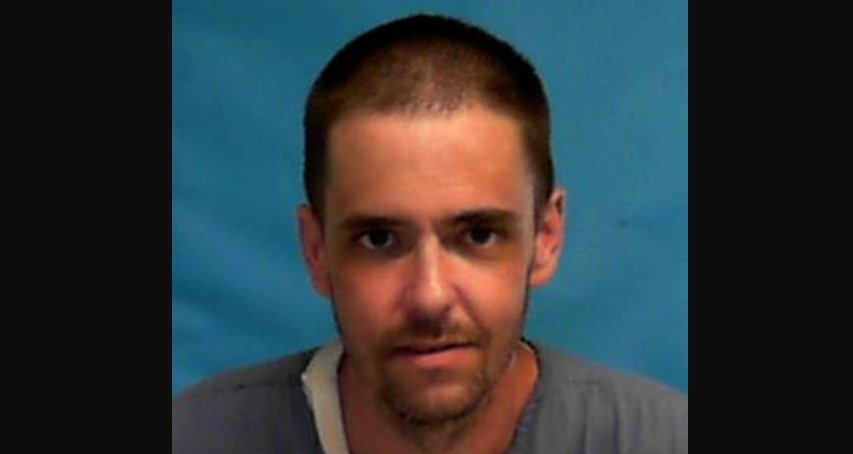 In 2016, Garrett was convicted of first-degree murder, burglary, and trafficking of stolen property. In April that year, he was sentenced to serve life in prison. Meanwhile, Manden took a plea deal in February 2017, and for his involvement, he was sentenced to serve 15 years in prison, followed by another 15 years of probation. Finally, Rodney also agreed to a plea deal after Manden recanted some of his prior testimony. He received a 30-year sentence for dealing in stolen property. Prison records indicate that Garrett remains incarcerated at Marion Correctional Institution in Ocala, Florida.