Dennis Dolinger Murder: Where is Raymond A. Jenkins Now?

The citizens of Washington DC were shocked when their beloved gay community member Dennis Dolinger was found stabbed in his home. The police were able to catch his murderer with the help of “cold hit,” a technique that was used for the first time by authorities in the District. Investigation Discovery’s ‘On the Case With Paula Zahn: Capitol Murder’ unravels the various complexities of the investigation process and the legalities involved in the long trial by meticulously laying down the facts. If you are intrigued to know the identity of the perpetrator as well as his current whereabouts, we’ve you covered. Let’s begin then, shall we?

How Did Dennis Dolinger Die?

Born in 1947, Dennis McKinley Dolinger was a fierce Advisory Neighborhood Commissioner who lived at 1516 Potomac Avenue in Washington, DC. A valuable member of the community, Dennis retired from his role as a budget analyst for Metro just 2 weeks before his murder. He wanted to concentrate more on community activities which included his efforts in neighborhood beautification and the running of his neighborhood Orange Hat crime-fighting group. Dennis was also famous for the numerous dinner parties he held at his residence from time to time.

Therefore, it came as a shock for everyone when he was found dead in his basement on June 4, 1999. As per the authorities, the 51-year-old was found with multiple stab wounds on his body. Upon further inspection, it was found that his residence was ransacked and robbed. The police noted that there were no signs of forced entry and hypothesized that Dennis knew his assailant and had probably invited them into his home. Dennis’ wallet, about $1,000 in cash, gold chains, and a diamond ring were found missing from his home.

However, the authorities also discovered a trail of blood that led from the basement, throughout the house, and into the front yard and sidewalk. It would become imperative in the solving of the case as the blood found at the scene did not just belong to Dennis, and in all probability, also came from his assailant. The police theorized that Dennis’ assailant was also wounded in the struggle and the blood also belonged to them. An autopsy report stated that Dennis had been stabbed more than 25 times in his neck and head with a Philips screwdriver.

The investigators had a quick breakthrough when they discovered that Dennis’ debit card had been used at a hair salon in Old Town Alexandria just two days after the murder. On June 10, 1999, Alexandria police arrested Steven Craig Watson after Dennis’ credit card and other pieces of identification were discovered in his Alexandria apartment on the 1500 block of King Street. However, Steven was released and the murder charges against him were dropped in December 1999 when investigators found his DNA did not match with the blood retrieved from the crime scene. 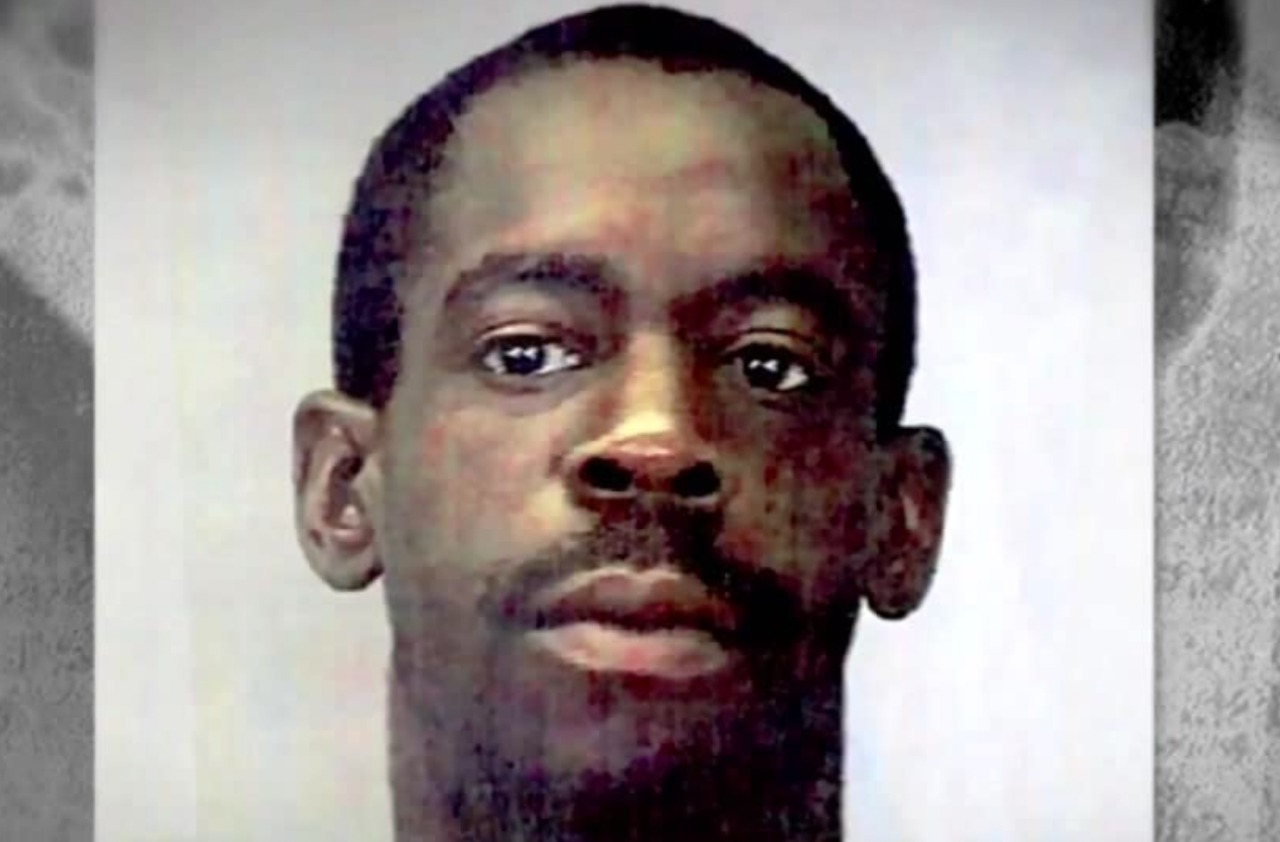 As the investigators tried to find a match for the blood sample, they decided to widen their search by sending the sample to various states. The process, known as ‘cold hit’, is defined as “an identification of a suspect through scientific analysis of evidence from the crime scene when no suspects had been previously identified.” The sample finally found a match in a database maintained by the Virginia Department of Criminal Justice.

Further analysis by the Virginia Division of Forensic Science and the FBI laboratory, helped the investigators identify Robert P. Garrett as their suspect. According to an affidavit for the arrest, the investigators determined Garrett to be an alias used by Raymond A. Jenkins, 38, an inmate of the Lorton Correctional Complex, who was already serving a sentence for burglary. Jenkins had been reportedly arrested weeks after the slaying on charges of second-degree burglary.

In November 1999, the investigators derived blood samples from Jenkins to confirm the match. The arrest affidavit further stated that the investigators found corroborating evidence tying Jenkins with Dennis from witnesses at The Fireplace, a Dupont Circle gay bar, where both used to hang out. The police further found a witness named Anthony Scott, an acquaintance of Jenkins from the Dupont Circle area. Scott testified that he had seen Jenkins a day after the murder, bearing scratch marks on his arms, face, and hands.

Scott further attested that he witnessed Jenkins showing off a diamond ring, a “bunch of little gold chains”, and had around $1,000 in cash – all the items that were reportedly stolen from Dennis’ residence on the day of his murder. Scott also testified that Jenkins always carried a Philips screwdriver, similar to the murder weapon, in his backpack. Jenkins was charged with the first-degree murder of Dennis and arraigned in January 2000.

Is Raymond A. Jenkins Alive?

After Raymond A. Jenkins was convicted of armed burglary, first-degree murder while armed, possession of a prohibited weapon, and assault with intent to rob while armed, he was sentenced Jenkins to 30 years in prison in October 2006. However, Jenkins appealed the verdict, and his sentencing was overturned in September 2013. The appeals court stated that Jenkins was denied his Sixth Amendment constitutional right to confront his accusers when Judge Winston inappropriately rejected Jenkins’ legal counsel’s appeal to cross-examine the laboratory analysts that found the DNA match.

Even after the overturn of the ruling, Jenkins continued to remain in jail and he was offered a plea deal in 2015 as an alternative to another trial. Court records show that Jenkins took the plea deal, waved his rights to a new trial, and pleaded guilty to lower charges of one count of first-degree burglary and second-degree murder on June 18, 2015. He got a new sentence of 5 to 15 years for the first-degree burglary charge and 20 years to life on the second-degree murder charge. However, the sentences were suspended for all but 5 and 21 years consecutively.

Judge Winston also gave him credit for the 15 years he had already served in jail since his arrest in January 2000, thus reducing his sentence to 11 more years. As per the Federal Bureau of Prisons, Jenkins was incarcerated in a cell at the Federal Correctional Institution at Petersburg in Hopewell, Virginia with a probable release date of September 7, 2026. However, federal records show that he was deceased on August 30, 2021.