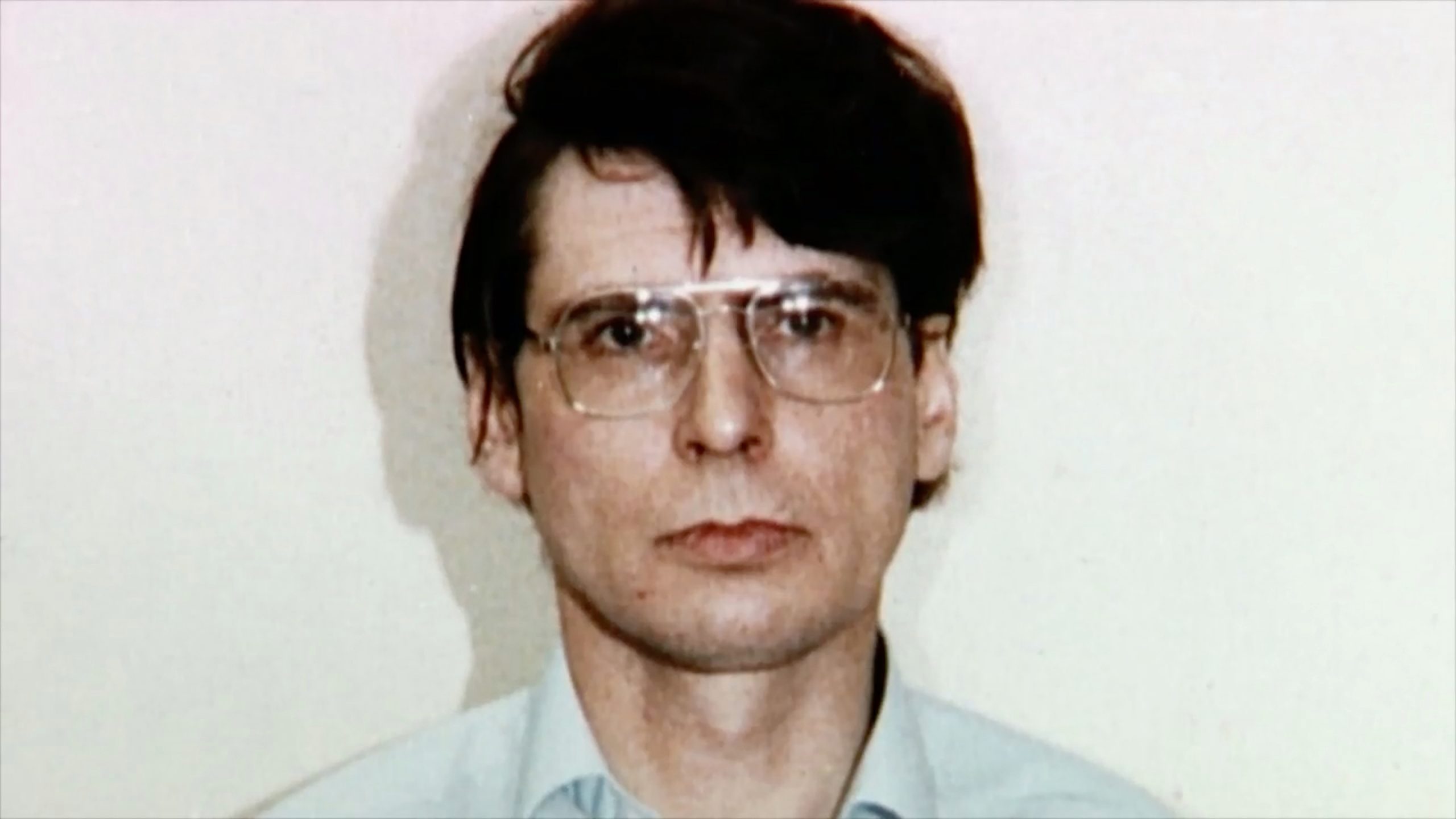 Starring David Tennant, ITV’s ‘Des’ is a three-part drama series about the arrest and subsequent trial of notorious serial killer Dennis Nilsen, who also came to be known as Des in his life. Based on Brian Masters’ biography on him, “Killing for Company,” it explores the consequences of coming into contact with a man like him through the perspective of three different people – Dennis himself, biographer Brian, and Detective Chief Inspector Peter Jay.

In 1983, there were reports of human flesh and bones clogging the drains near Dennis’ apartment, which ultimately led to his arrest, and that’s where the story for this mini-series begins. Thankfully, the gruesome murders he committed are not shown, out of respect to the dead. Now, let’s find out what actually happened to Dennis in real life!

Who Was Dennis Nilsen?

Born on November 23, 1945, in Fraserburgh, in Aberdeenshire, Scotland, Dennis Andrew Nilsen was the middle child of Elizabeth Duthie Whyte and Olav Magnus Moksheim (who had adopted the surname Nilsen). His parents’ courtship was brief, and their married life was tumultuous, eventually ending in divorce in 1948. After that, Dennis grew up in the Scottish countryside, surrounded by his siblings, mother, and grandparents, spending most of his time exploring the nearby areas.

He was particularly close with his maternal grandfather, but after he passed away in 1951, Dennis grew quiet and withdrawn, resenting his family for, allegedly, not giving him enough attention. When he realized that he was gay at the offset of puberty, Dennis told nobody, also in part because he was ashamed of it. The boys that Dennis was attracted to had facial features similar to his younger sister, Sylvia, so believing that his attracted towards them was a manifestation of what he felt for her, he sexually fondled her.

After that, not feeling anything, he made no efforts to seek out any sort of relationship with anyone. At the age of 14, he joined the British Army to escape his rural origins. Dennis spent 11 years there, ending his military career at the rank of corporal in October 1972, before joining the Metropolitan Police and moving to London. In the middle of this, his brother Olav Jr. outed Dennis to their mother, and he never spoke to Olav again. Following this, Dennis only contacted the rest of the family via letters, etc.

By late 1978, Dennis was living a solitary life, having experienced three failed relationships in the past 18 months. So he dedicated most of his time to work. On December 30, 1978, Dennis met his first victim, 14-year-old Stephen Holmes, in a pub. He invited him home, where they drank heavily and listened to music before falling asleep. When Dennis woke up the next morning to see the boy soundly asleep in the bed with him, he decided that he wanted Stephen to stay, whether he liked it or not.

Dennis grabbed a necktie and strangled Stephen unconscious before drowning him in a bucket full of water. He then placed Stephen on his bed, caressed him, masturbated over him, and kept the body for about eight months before burning it in the garden behind his flat. Between then and 1983, Dennis killed a minimum of eleven more males, attempting to slay seven others. Almost all of them were either homeless or homosexual, whom he met in public, typically in bars.

How Did Dennis Nilsen Die?

Dennis Nilsen became known as the Muswell Hill Murderer, as he committed most of his later crimes in the Muswell Hill district of North London. On February 9, 1983, he was apprehended, upon which he immediately provided the investigators with exhaustive details about his killing spree, admitting to everything. At no point did Dennis show remorse. In fact, he appeared eager to be caught and even assisted them in gathering evidence against him, taking them to his residence to point out specific details.

Dennis was charged with six counts of murder and two counts of attempted murder, and in November of 1983, he was found guilty of the six murder charges against him, being sentenced to life in prison. On May 12, 2018, Dennis Nilsen, well into his sentence, at the age of 72, passed away at the HMP Full Sutton Prison in East Yorkshire. Two days prior to this, he was taken out of his jail cell to be admitted to the hospital due to severe abdominal pain. He underwent an operation but later suffered from a blood clot.

Apparently, he died in excruciating pain, lying in his own filth for hours. The coroner’s report gave his cause of death as a pulmonary embolism and retroperitoneal hemorrhage, linked to a ruptured abdominal aortic aneurysm – natural causes. We should mention that a prison report states that Dennis had been left “deteriorating for two and a half hours” before being taken to the hospital, as he had refused treatment in the healthcare wing on May 10.