Densetsu no Yuusha no Densetsu S02: Everything We Know 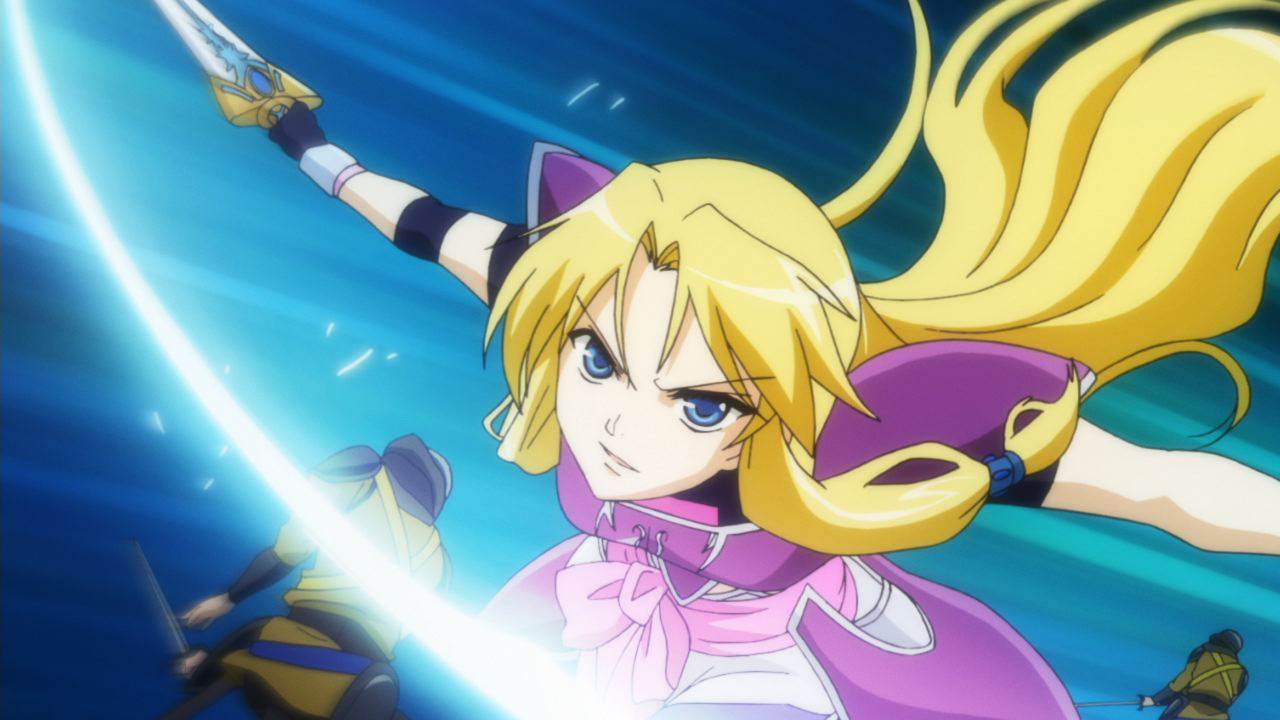 ‘Densetsu no Yuusha no Densetsu’ is a very loyal adaptation of an 11-volume light novel series written by Takaya Kagami. However, its loyalty towards the source often proves to be its biggest setback. While being completely loyal to the source can often be as an asset for many anime shows, the pace of its light novel just does not come in tandem with that of the storyline of its first season.

On the upside, what makes it an enjoyable bishounen is its top-notch animation and nicely depicted characters. It’s certainly not an anime that would suit everyone’s taste, but it is worth a shot. With that said, if you have seen its first episode, here is everything you need to know about its next season.

When is The Legend of the Legendary Heroes Season 2 Release Date?

Now as far as the rating of its first season is concerned, ‘The Legend of the Legendary Heroes’ is slightly above average on most anime platforms. However, the sales of its first season haven’t been all that great.  Moreover, since Zexcs—creator of —’Chrome Shelled Regios‘— is a fairly low budgeted anime studio, it isn’t known for creating sequels of any of its anime shows. And now that it has been close to a decade since it first premiered, there are little to no chances of it being renewed. Even so, if we get any confirmation regarding ‘Densetsu no Yuusha no Densetsu’ season 2 release date, we will update it here in this section.

The Legend of the Legendary Heroes English Dub

As of now, the English dub of ‘Densetsu no Yuusha no Densetsu’ is not available on any official anime streaming platforms, but you can still watch it on Funimation with its original Japanese audio and English subtitles.

The Legend of the Legendary Heroes Plot

‘Densetsu no Yuusha no Densetsu’ revolves around a young mage named Ryner Lute who possesses the mighty Alpha Stigma. Bearing this ability allows him to analyze all kinds of magic through his eyes. While it might seem more like a blessing to him, for the rest of the world, it is a curse that brings destruction and death to the ones around him. There was a time when he used to be one of the best students at the Roland Empire’s Magician Academy, but after losing many of his friends in a war, he promises himself that he’ll do everything he can to make the world a more peaceful place. He joins forces with his best friend, Sion Astal, who is also a fellow survivor and the two of them set out to bring more order to their nation.

Later, Sion ends up becoming the king of Roland and since Ryner is one of the few people he trusts, he asks him to search for all the relics that can further help the nation. Determined to be an asset for his country, Ryner embarks on a journey with Ferris Eris, a well-known beautiful swordswoman, and the two of them hunt down all the relics of legendary heroes. Along the way, Ryner also learns a lot more about his Alpha Stigma ability.

The Legend of the Legendary Heroes Characters

Sion is one of the three main characters of the series, who takes everything very seriously. He is very loyal to his nation and has the noblest goals of bringing prosperity to his people. He is tall, has long silvery hair and is usually seen with a very sincere look on his face. Because of his lowly birth, he was initially hated by his half brothers. But even at a young age, he had a very strong sense of justice and had vowed to change the corrupt world that he lived in. Ryner is his closest friend and he is loved by everyone who is close to him. He is a genius when it comes to war tactics and usually gives up on short-term benefits to achieve his long-term goals. But his biggest weakness is that he is never able to choose the lesser between two evils.

Ryner is another main character of the series who has a natural magical talent, but he always seems a bit too lazy and unmotivated. He bears the Alpha Stigma ability which is apparently one of the four curses passed on to humanity by ancient Dark Gods. He gets acquainted with Sion at the Roland Royal Special Military Academy and with time, the two of them become very close friends.