Designing Miami: Where is the Cast Now?

‘Designing Miami’ is an interesting design reality show that follows Ray and Eilyn Jimenez as they try and rise to the top in the field of interior design in Miami. Although the two are happily married, they prefer heading different agencies and are each other’s competitors in the business. However, the show also offers a sneak peek into their personal lives and helps us witness how the two balance their responsibilities while taking their respective agencies to further success.

Apart from introducing us to Eilyn and Ray Jimenez, ‘Designing Miami’ tours their respective agencies and familiarizes us with the people working under them. Moreover, with the latter facing some difficulties setting up his business, we witnessed how two of his best employees left in the middle of the inaugural season. Nevertheless, with the cameras now turned away, let’s find out where the ‘Designing Miami’ cast is at present, shall we?

Where is Eilyn Jimenez Now?

In the show, Eilyn was portrayed as the more established of the two as her interior design agency, Sire Designs, was already a sought-after firm in Miami. She even had several designers and an architectural drafter in her employment and mentioned that she wanted to become a worldwide household name in interior design. Eilyn resides in Miami, where she shares an apartment with her husband, Ray. She stays busy by running her agency, Sire Designs, and has three designers working under her.

Eilyn primarily deals in top-rung properties and specializes in what she calls a minimalistic approach to interior design. On the marriage front, the reality star is delighted to share her life with Ray, and the two often express their love for each other through adorable posts on social media. Besides, Eilyn and her husband are building their own house in Miami Shores.

Where Is Ray Jimenez Now?

Interestingly, Ray Jimenez had already established his interior design agency at the time of filming, yet he was working hard and, at times, struggling to get it running. Apart from dealing with issues including staff shortage, the show portrayed how he had to share two of his best employees with his ex-business partner’s firm. Despite the two being quite loyal to Ray, they realized they would get an opportunity to grow further if they worked for the ex-business partner full-time. Hence, he lost some of his employees in the middle of the season. 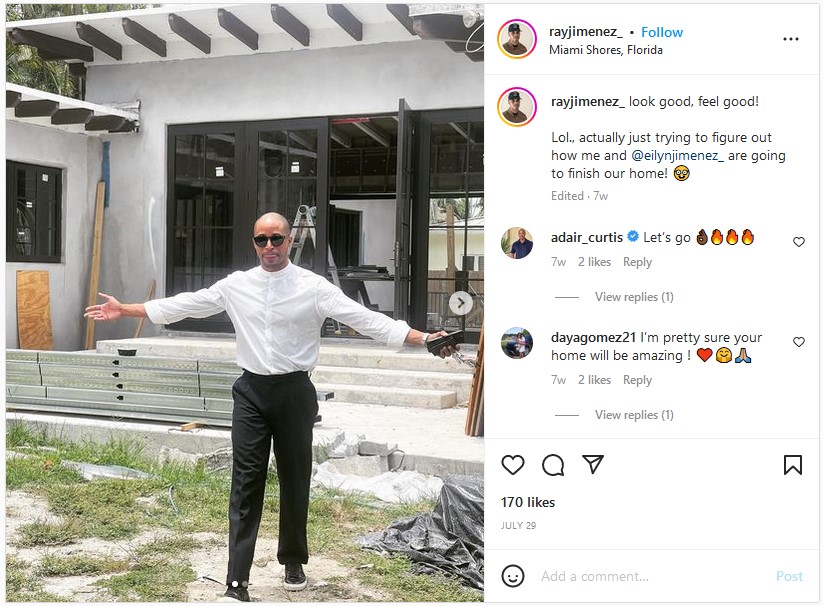 Nevertheless, Ray has since cemented his agency, Raymond Nicolas, and has at least two designers and a design assistant working under him. Furthermore, the company is a direct competitor of Sire Designs, and although their styles are pretty different, Ray’s agency is also quite sought after in Miami. Witnessing his relationship with Eilyn is heartwarming as the two appear very much in love and never let their professional rivalry seep into their personal lives. Even Ray’s Instagram is full of adorable pictures of them together, and with the couple now building their first home, we believe that they are destined for the long run.

Where Is Valentina Leon Now?

When filming, Valentina worked as a designer under Eilyn Jimenez. Now, she has been promoted to Lead Interior Designer at Sire Designs and functions as Eilyn’s right hand. Apart from interior design, Valentina has built her fashion design skills and is a pretty adept lifestyle blogger. She resides in Miami and is happily married to Carlos Paez after tying the knot in July 2021.

Where Is Karina Perlaza Now?

Another interior designer working under Eilyn, Karina Perlaza, appeared to be on wonderful terms with her colleagues. She resides in Miami and is employed by Sire Designs as a Lead Interior Designer. While the absence of a romantic partner is quite apparent in Karina’s recent social media posts, she seems to be an avid traveler and enjoys life surrounded by family and friends.

Where Is Camila Nunez Now?

The youngest member at Sire Designs, Camila Nunez, seemed quite excited to learn the ropes from Eilyn herself. She is now a permanent part of Sire Design and is a junior interior designer. She resides in the Miami-Fort Lauderdale Area and is focused on taking her career to further heights. Alongside, she has co-founded the company Moody House and is in a happy relationship with Omar Perez.

Where Is Andrea Ritter Now? 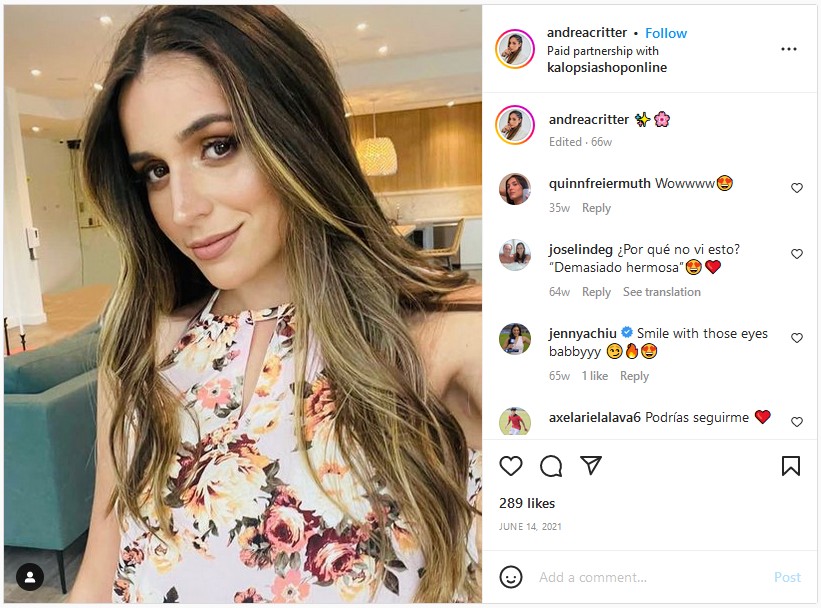 At the time of filming, Andrea worked as an architectural drafter under Eilyn Jimenez. She has since been promoted and is employed by Sire Designs as a project coordinator and an architectural drafter. From the looks of it, Andrea shares a beautiful and friendly relationship with her workmates and is quite happy in her present position. On the other hand, she has a solid bond with her family and resides in Miami presently.

Where Is Steven Now?

Steven met Ray when the latter was working at his previous interior design agency, yet he could not leave the reality star’s side when he decided to establish Raymond Nicolas. Sadly, he was unable to quit his previous job and had to share his week between the two establishments. This made Steven’s work unnecessarily tricky, so in episode 3, he decided to leave Raymond Nicolas and work for Ray’s ex-business partner full-time. Thus, Steven likely still resides in Miami and is employed by Shannon Scott.

Where Is Ori Evshara Now? 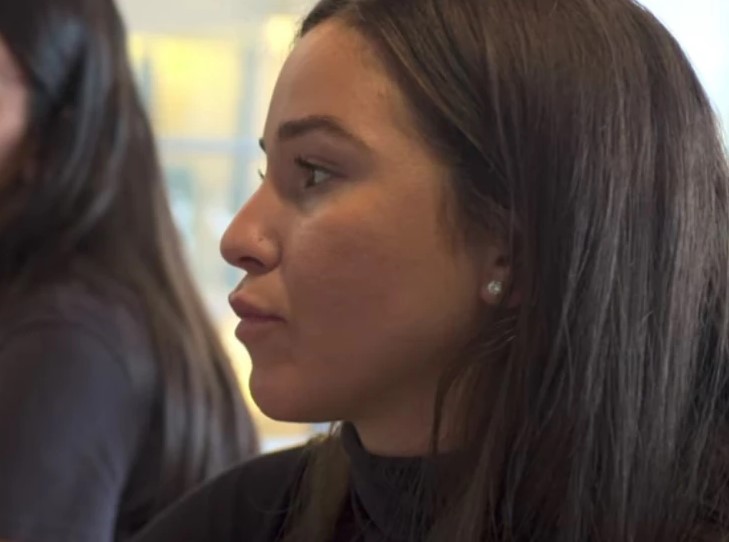 During filming, Ori worked at Raymond Nicolas as an architectural drafter and shared the same fate as Steven. Even she was employed by Ray’s ex-business partner and had to share her time between the two firms. Thus, once Ori learned that Steven had taken the hard decision to leave Ray and join the other agency on a full-time basis, she followed suit. Ori prefers to keep most of her personal life under wraps, but she seems to still reside in Miami and is employed by Ray’s ex-business partner, Shannon.

Where Is David Now? 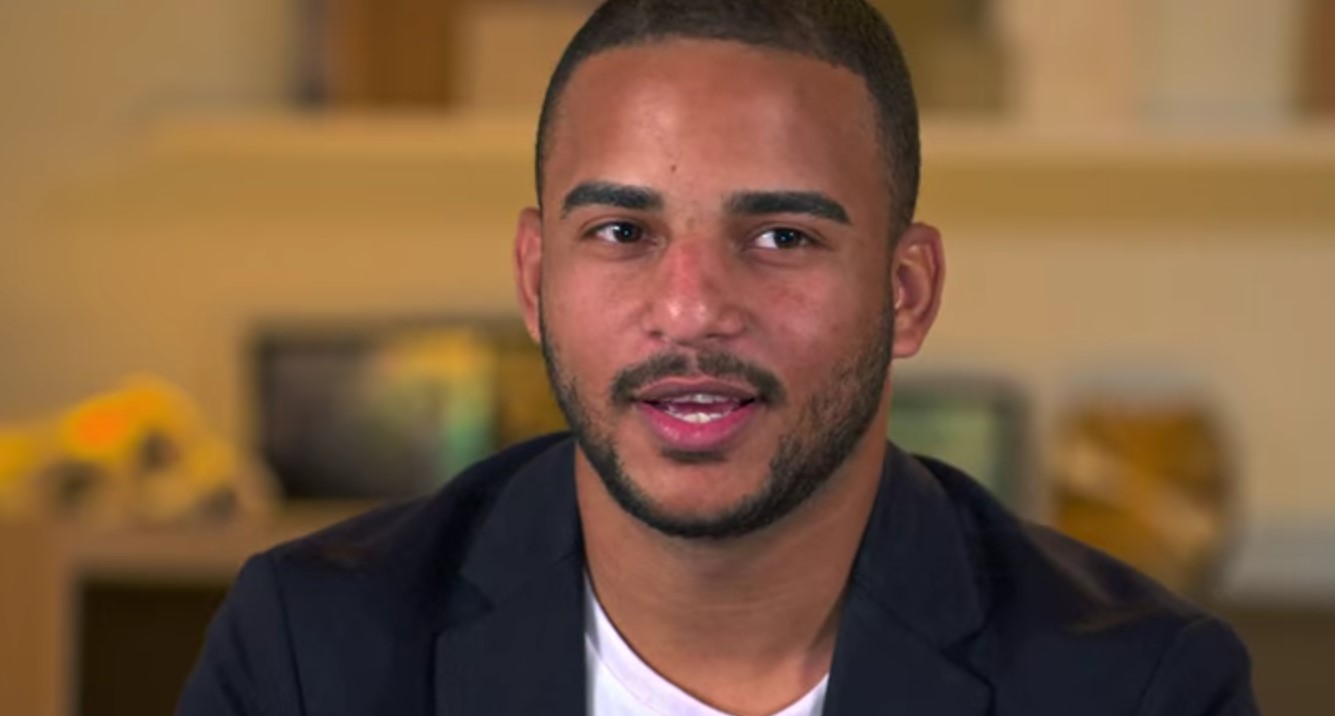 Where Is Paola Fonseca Now? 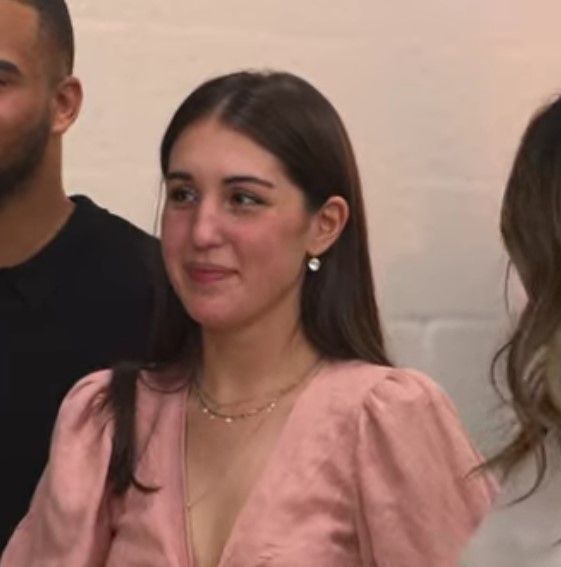 During the drive to recruit new employees, Ray came across Paola and offered her to join Raymond Nicolas on a full-time basis. She joined Ray’s firm in September 2021, yet she decided to quit in May 2022 and is currently working as a project manager at ID & Design International while residing in the Miami-Fort Lauderdale Area.

Where Is Antonio Now? 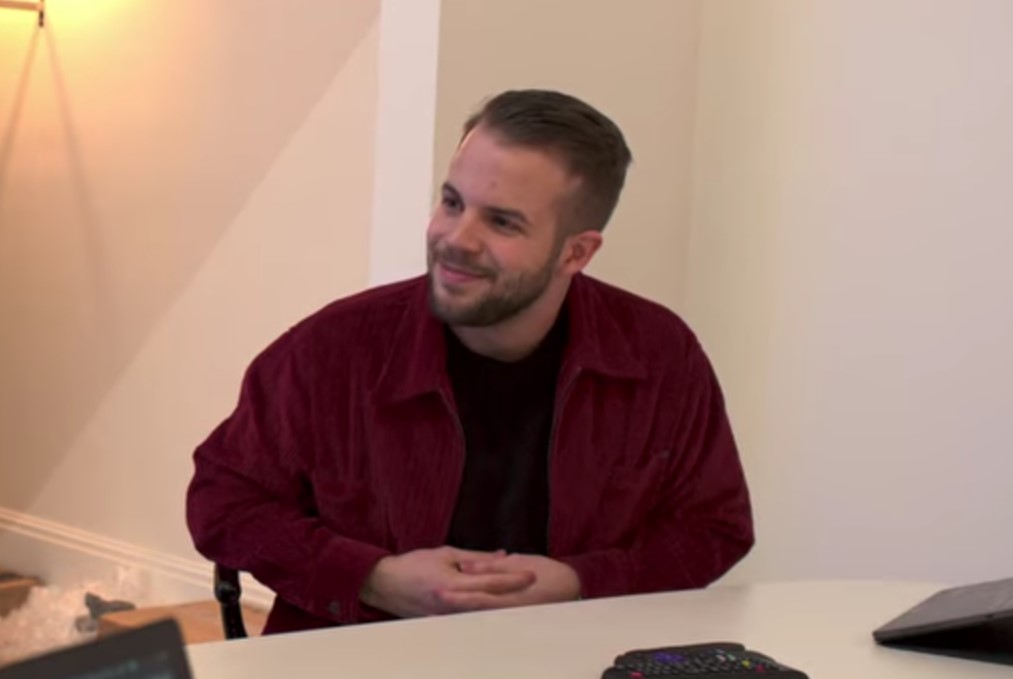 Since it was getting quite challenging for Ray Jimenez to deal with the work pressure all by himself, he decided to hire a design assistant and soon brought Antonio into the firm. Unfortunately, the latter is quite private regarding his personal life and hasn’t talked much about it publicly. Nevertheless, Antonio still seems employed at Raymond Nicolas and resides in Miami.