Devs E04: What to Expect 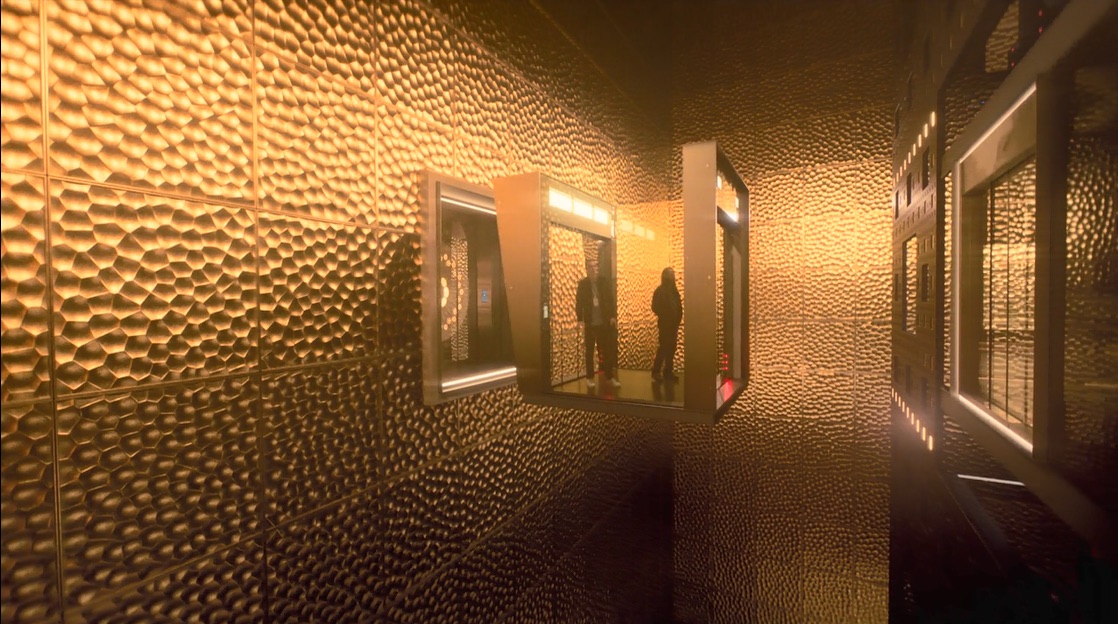 Alex Garland, the director of ‘Ex Machina‘ is responsible for the intriguing Hulu mini-series, ‘Devs.‘ The show tells a suspenseful, murder mystery tale wrapped in a sci-fi premise. This is the reason the thriller has been described as a science-based thriller.

In the previous episodes, a tech firm called Amaya is shown conducting a secretive experiment, working on a technology that promises to change the world. An Amaya employee named Sergei is invited to work on the experiment. However, the CEO of Amaya, Forest orders him to be killed after suspecting him to be a Russian spy.

Sergei’s girlfriend, Lily finds out that Sergei was a Russian spy. She is told that Sergei committed suicide and is even shown a video of him burning himself. However, she does not believe it. In the third episode of the series, Lily manages to get her hands on the CCTV footage and figures out that the video of Sergei burning himself had been doctored.

Devs Episode 4 Release Date: When Does it Premiere?

The fourth episode of ‘Devs’ is scheduled to premiere on March 19, 2020 on Hulu. The episode will most likely be uploaded at 6 AM E.T./3 AM P.T. However, the time is subject to change. The show returns one week after the second episode was released on the streaming platform and now follows a weekly format.

How to Watch Devs Episode 4 Online?

Here is what the blurb for the fourth episode of ‘Devs’ reveals: “After Lily’s behavior towards Amaya, Kenton forces her to see a psychiatrist; the Devs team members disagree over the ethics of their invention; Forest asserts his commitment to the project.”

To begin with, it is already revealed in the third episode that Kenton wants to send Lily to a psychiatrist. He tells Forest how that will be a good way to keep an eye on Lily. Hence, viewers can expect the psychiatrist to tell Kenton everything that Lily tells him/her. However, Lily is also extremely smart. Hence, it is a very real possibility that Lily won’t blurt out anything that could land her in trouble.

Moreover, the ethics of the Devs experiment has an under-the-surface theme for the series so far. Hence, it is unsurprising that the question is finally brought to the fore. However, viewers know that the Devs project means more to Forest than the advancement of scientific knowledge. He is personally invested into it as the technology allows him to remember and look at his deceased daughter. Will any of the coworkers find out that Forest has a private interest in the Devs experiment?