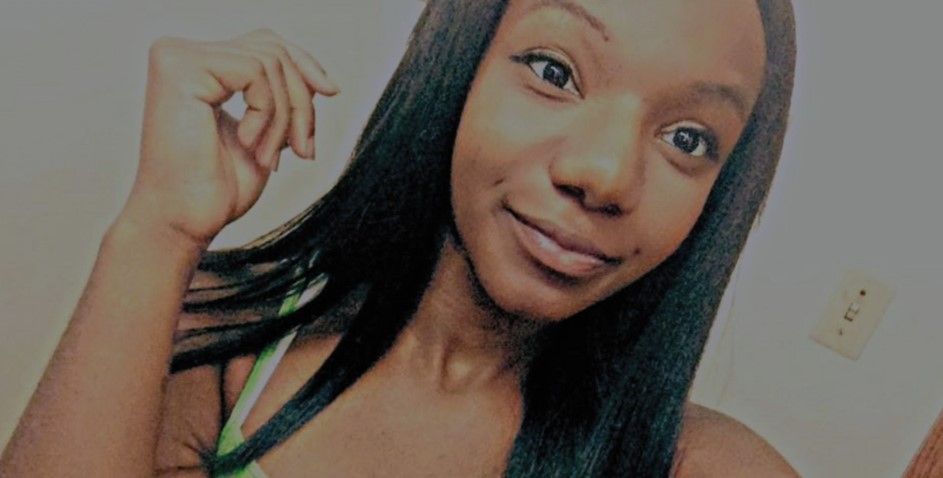 A beloved teenager, Diamond Bradley, vanished without a trace in January 2018, leaving her family worried sick. The search met a tragic end when her body was found in a ditch a few days later. Investigation Discovery’s ‘See No Evil: In My Heart, I Knew’ chronicles the authorities’ efforts to find Diamond’s killer using surveillance footage and cellphone evidence. So, if you’re wondering what happened in this case, we’ve got you covered.

How Did Diamond Bradley Die?

Diamond Bradley was a 16-year-old living with her mother and siblings in Spring Valley, Illinois. She was close to her family and always looked to help people. Diamond was described as someone who was fun to be around. While she attended Hall High School in Spring Valley previously, she was in a GED program at the time of the incident. Diamond’s whole life was ahead of her, and she had plans to become a nurse. 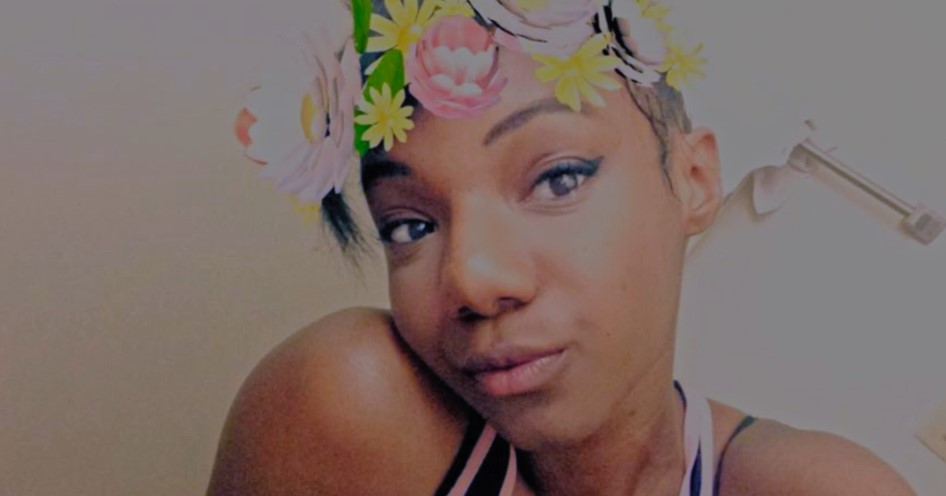 On January 24, 2018, Diamond’s mother, Doris, woke up but couldn’t find her daughter at home. Calls to her cellphone went straight to voicemail, concerning the family, who reported her missing. Diamond was last seen at around 10 pm the previous night, and her body was found on January 27, 2018. A passerby called 911 after locating the remains in a ditch off a roadway in Putnam County, Illinois. Diamond was stabbed several times, including in her back.

As per the show, the authorities learned from Diamond Bradley’s sister that she had been using an advertising website, placing ads and agreeing to meet men. They looked into her cellphone pings from the morning of January 24 to map out her route that day. In surveillance video from a gas station close to Diamond’s house, the investigators could make out a black Jeep arriving and a man entering the store. However, they couldn’t make out the license plate number. According to the cellphone, this was around the time Diamond was believed to have been in the area.

The investigators then followed the route and saw the same vehicle on security footage along the way. According to the phone, Diamond’s last known location was a remote area in Putnam County. Believing this vehicle held the key to finding out what happened to the teenager, they went about trying to find it. The police eventually zeroed in on Richard Henderson, who lived in Standard, Illinois, and owned a black Jeep.

The authorities believed that the two met online before agreeing to meet in person on the morning of January 24. During questioning, Richard admitted to visiting the gas station; he was the one captured on camera that morning. As per the show, Richard said he met Diamond, and they planned to pick up some molly for her. But they didn’t find any, so he claimed to have dropped her off somewhere outside of Granville, Putnam County.

However, cellphone evidence didn’t line up with Richard’s story. When the police pressed further, Richard confessed. According to the show, he claimed that the two had sex after driving to a remote location. When he asked Diamond to step out, he claimed that she pulled a knife, and a struggle ensued. After taking the knife away, Richard attacked her and left her for dead in the area where she was eventually found. While Richard claimed self-defense, the authorities felt otherwise.

Where is Richard Henderson Now? 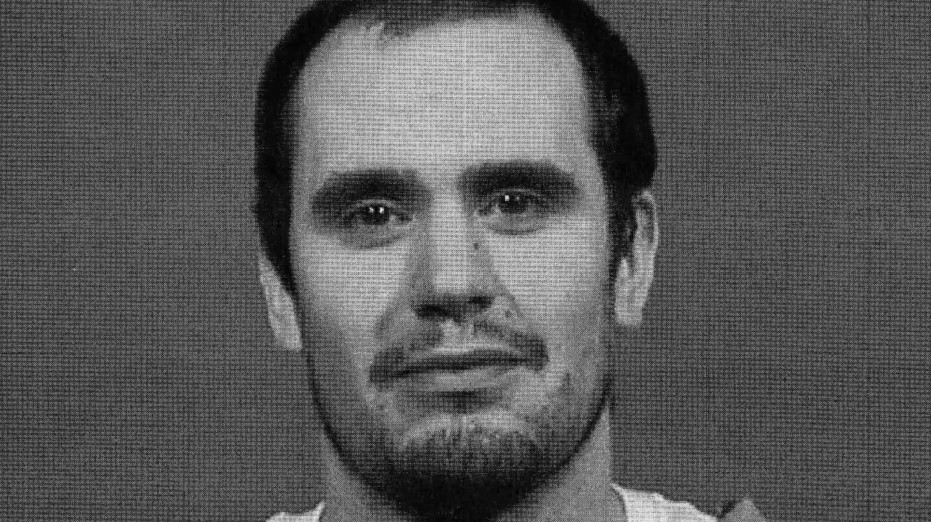 The murder weapon, a knife, was found in an ashpit at Richard’s place of work, a commercial greenhouse. While he was initially charged with concealing the murder, that was later dropped. In November 2018, then 26-years-old, Richard pleaded guilty to murdering Diamond. He was then sentenced to serve 53 years behind bars without parole. From what we can tell, Richard is currently serving his sentence at a correctional facility in Illinois.