When 911 operators in Georgetown, Kentucky, were informed of a possible homicide in a local residence, they wasted no time dispatching a first responders team. Upon arriving at the scene, authorities were shocked to find 41-year-old Diane Snellen lying dead in a pool of her own blood. Investigation Discovery’s ‘Betrayed: Hell on Wheels’ chronicles the gruesome murder and takes the viewer through the ensuing police investigation, which brought the perpetrator to justice. If this case appeals to your intrigue and you want to know where the killers are at present, we have you covered.

How Did Diane Snellen Die?

Mother of two, 41-year-old Diane Snellen shared her Georgetown, Kentucky, home with her daughter, Stephanie Olson. Described as a down-to-earth and kindhearted individual who was already ready with a smile for everyone she met, Diane’s neighbors praised her generosity and friendliness. On the other hand, her former husband mentioned how Diane remained optimistic in the face of trouble and always managed to see the brighter side of things. It was indeed heartbreaking when news of her shocking demise spread through the local community. 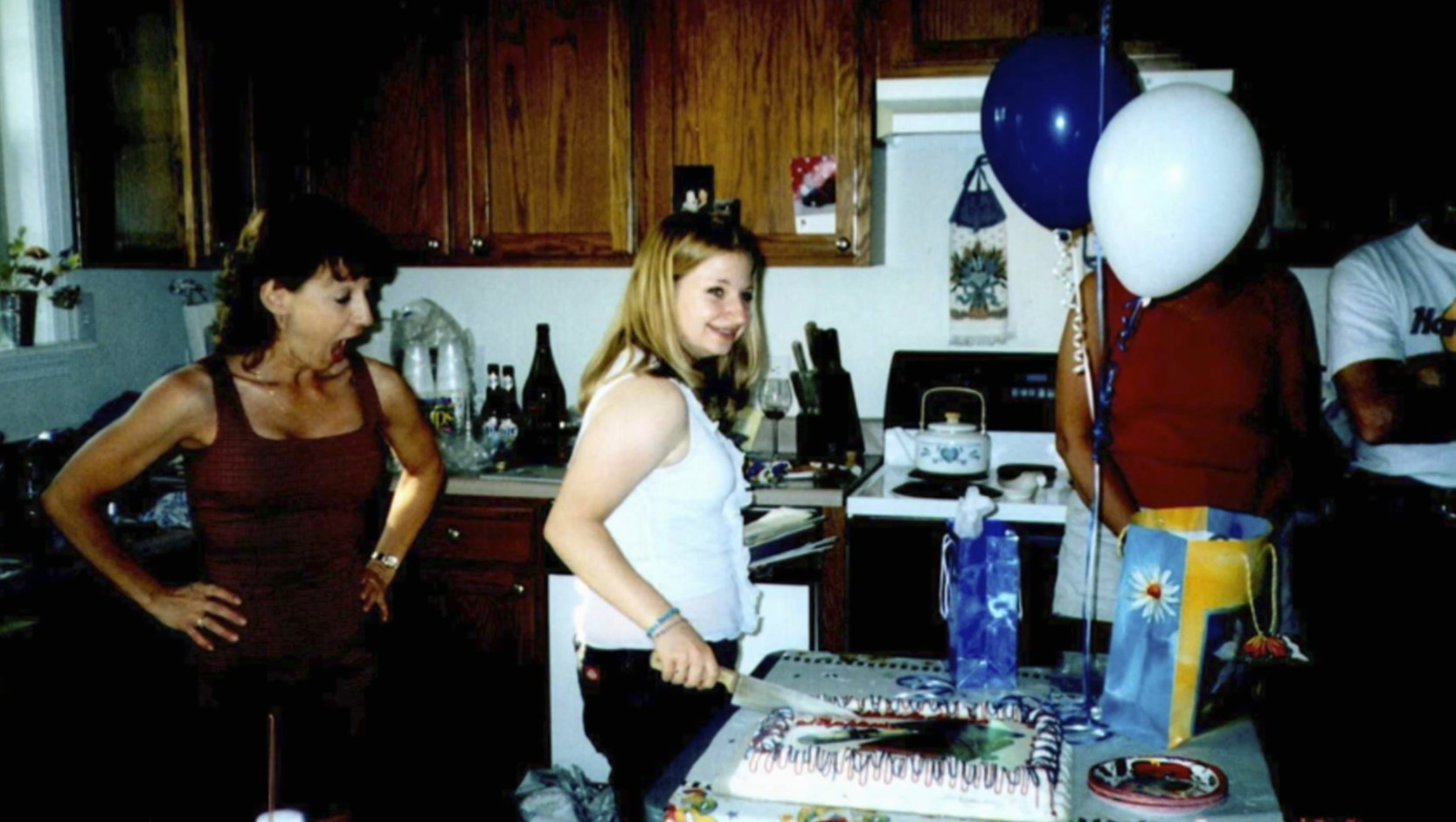 On June 6, 2002, local 911 operators received a distressing call from Stephanie Olson, who claimed that she found her mother dead in a pool of her own blood. Once first responders arrived at the crime scene, they found Diane lying unresponsive in a puddle of blood in her daughter’s room. She was completely naked from the waist down, and apart from several stab wounds, the victim also had severe bruises all over her body. At first glance, it looked like Diane had struggled valiantly for her life, and an autopsy later determined that she was stabbed to death. Interestingly, nothing seemed stolen, and there was no sign of forced entry, indicating an inside job.

When the police began investigating Diane’s murder, they combed through the house for clues and even sat through several interviews in hopes of finding a lead. Interestingly, the show mentioned that when authorities questioned Stephanie, she seemed pretty nonchalant about the matter and even hinted that her mother might have died by suicide. Although officers found her behavior quite suspicious, they had no evidence to tie her to the crime and thus, had to let her go. 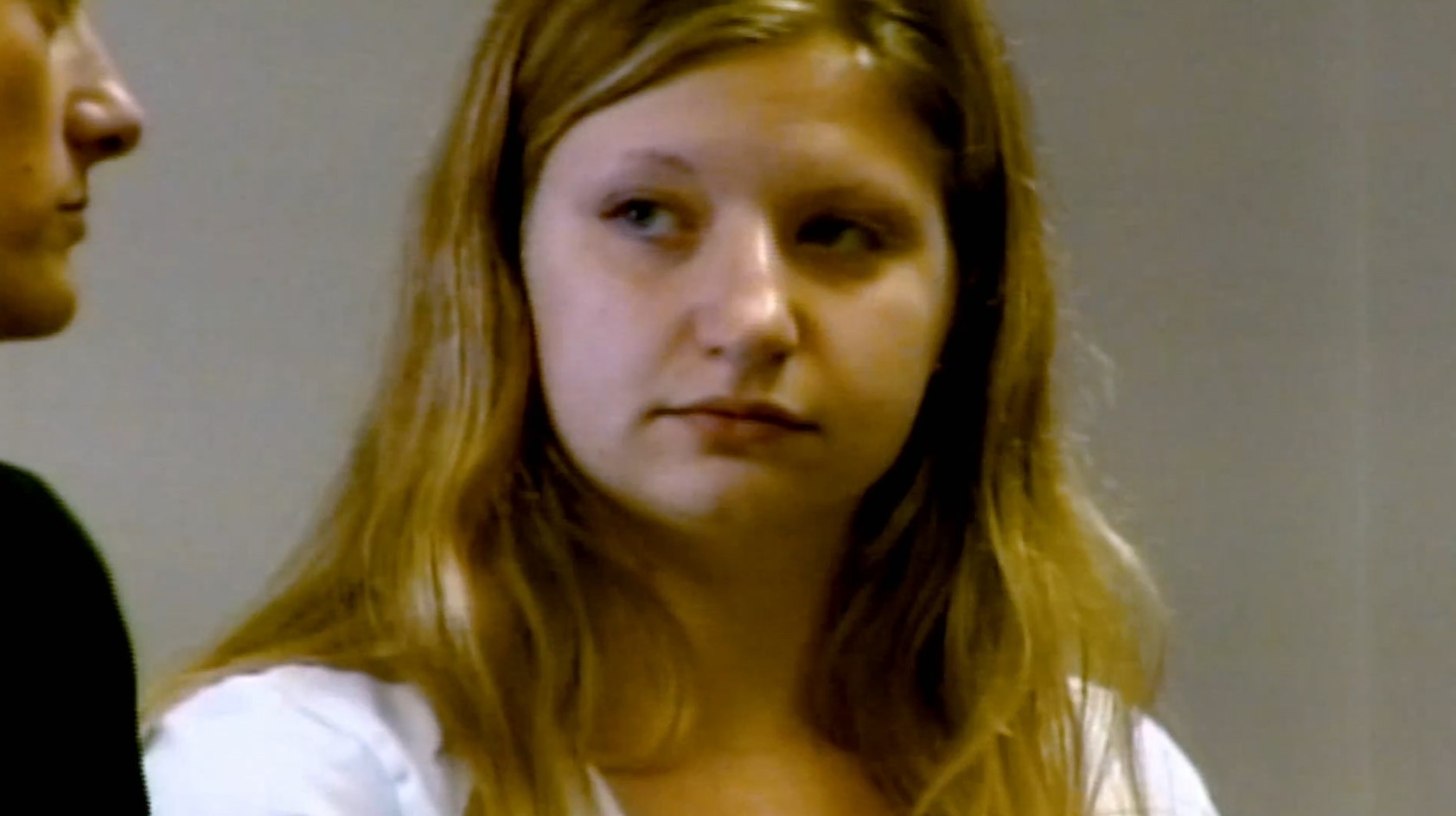 However, through further investigation, the police learned that Stephanie shared quite a rocky relationship with Diane. The victim did not like the way her daughter was living her life and often reprimanded her. Yet, being a teenager, Stephanie hated being controlled by her mother and according to the show, had rebelled against Diane in the past. Nevertheless, things went from bad to worse when Stephanie began dating David Dressman. Diane did not approve of her daughter’s new boyfriend, which infuriated and irritated Stephanie. In fact, reports state that David and Stephanie even tried to run away from home but were sent back after getting caught in Georgia. Besides, Stephanie was also angry at her mother when she did not allow her to move and finally decided to take matters into her own hand. 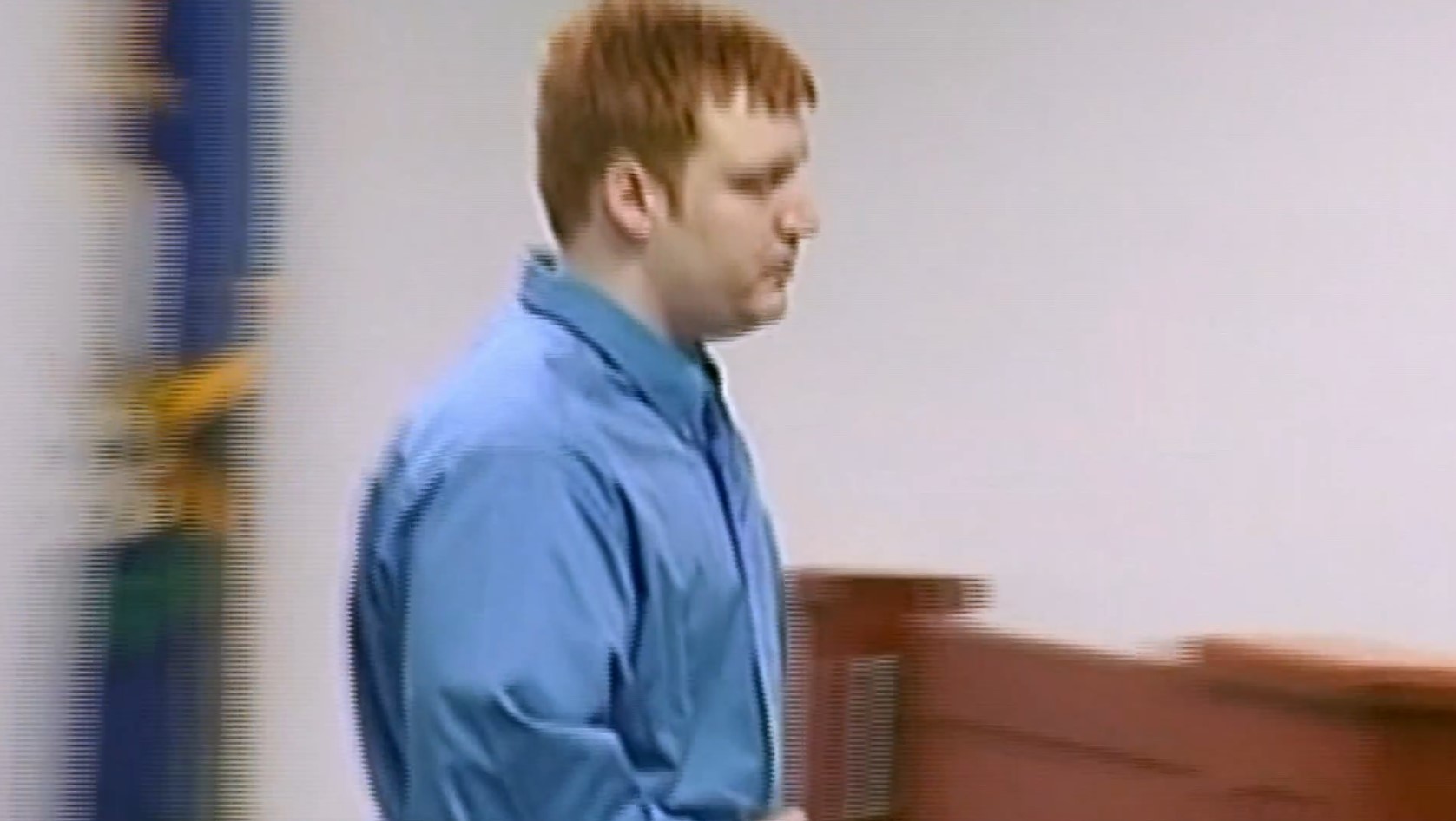 Interestingly, the police got a break in the case when a prison informant revealed that a man named Timothy Crabtree had admitted to killing Diane. Authorities wasted no time in confronting Crabtree and soon made him confess under tough interrogation. Once questioned, the suspect indicted Stephanie as well as David in the crime and mentioned that the couple roped him in for the murder. Additionally, Crabtree also revealed that although he accompanied the couple to Diane’s house on the night of the murder, only David and Stephanie were present in the room during Diane’s death. With such a comprehensive witness statement in their hand, the police were convinced of the couple’s involvement, and once further evidence tied Stephanie and her boyfriend to the crime, they were arrested and charged with murder.

Where Are Stephanie Olson and David Dressman Now?

As Stephanie was still a minor at the time of her murder, the police had to take her case through the juvenile courts and were only able to arrest her in early 2004. However, once produced in court, Stephanie was found guilty of complicity to murder and sentenced to 25 years in prison in 2005. On the other hand, David Dressman was also convicted of complicity to murder as well as first-degree burglary and sentenced to a total of 30 years in 2006. 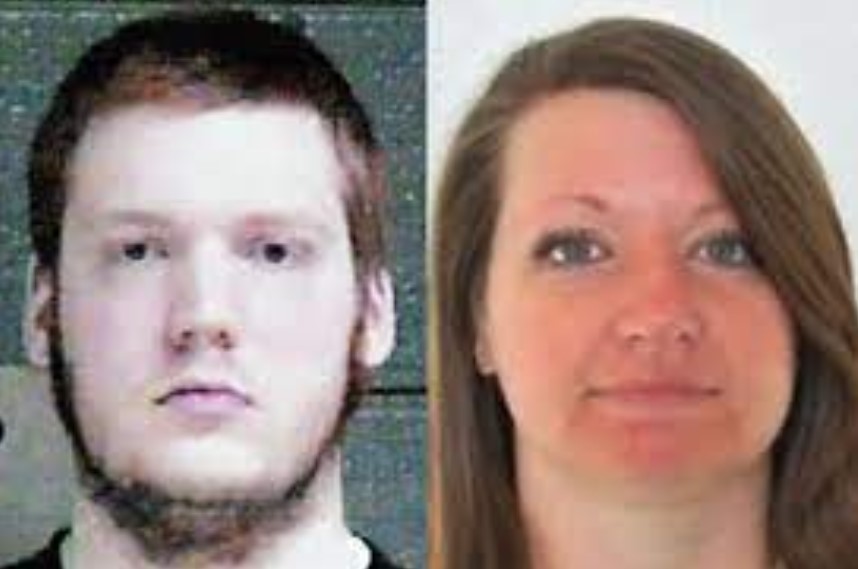 Although Stephanie appeared for a sentence reduction in 2015, her petition was denied. Thus, she remains incarcerated at the Kentucky Correctional Institution for Women in unincorporated Shelby County, Kentucky, and will be eligible for parole in 2024. On the flip side, although there are no prison records for David Dressman, an official parole list shows that he was eligible for parole in 2021. However, even if he did manage to get out on parole, his status as a parolee will not allow him to leave the state of Kentucky.

Read More: Miya Marcano Murder: How Did She Die? Who Killed Her?