Miya Marcano Murder: How Did She Die? Who Killed Her? 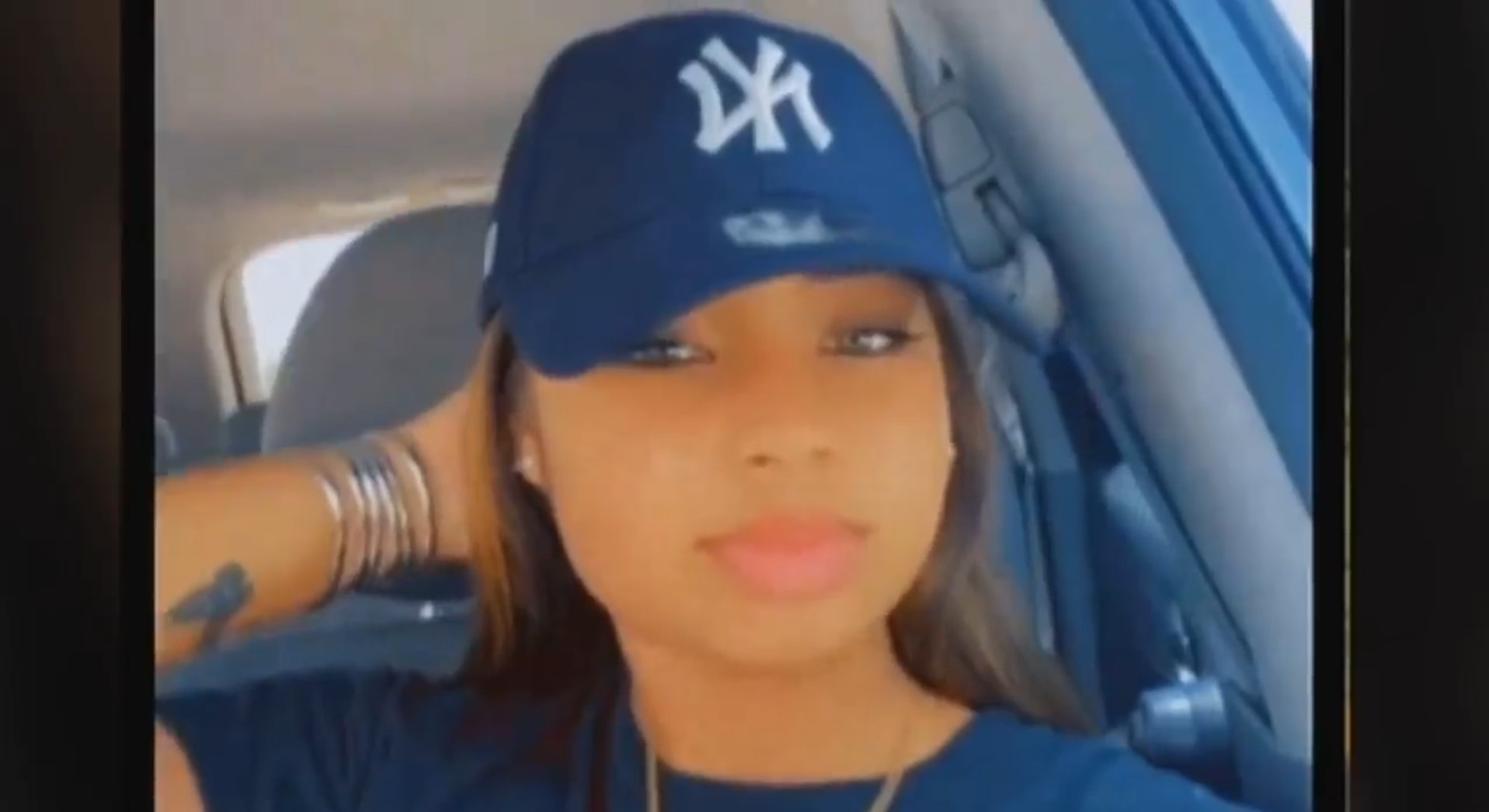 When the police were informed of Miya Marcano’s disappearance from her Orlando, Florida, apartment, they believed it would be a regular missing person case. However, the incident turned on its head when Miya’s deceased body turned up eight days after she went missing. Investigation Discovery’s ‘On The Case With Paula Zahn: Where Is Miya’ chronicles the horrifying murder and shows how authorities left no stones unturned in their investigation. If you are intrigued by this case and want to know more, we have you covered.

How Did Miya Marcano Die?

Miya Marcano resided in an apartment complex in Orlando, Florida, and was quite popular in her community. She was a sophomore at Valencia College and was excellent in her studies. Her friends and family described the teenager as a lively and kindhearted individual who was in love with life and loved making new friends. It was a dark day for Miya’s loved ones when a hate-fueled crime snatched the 19-year-old from this world. 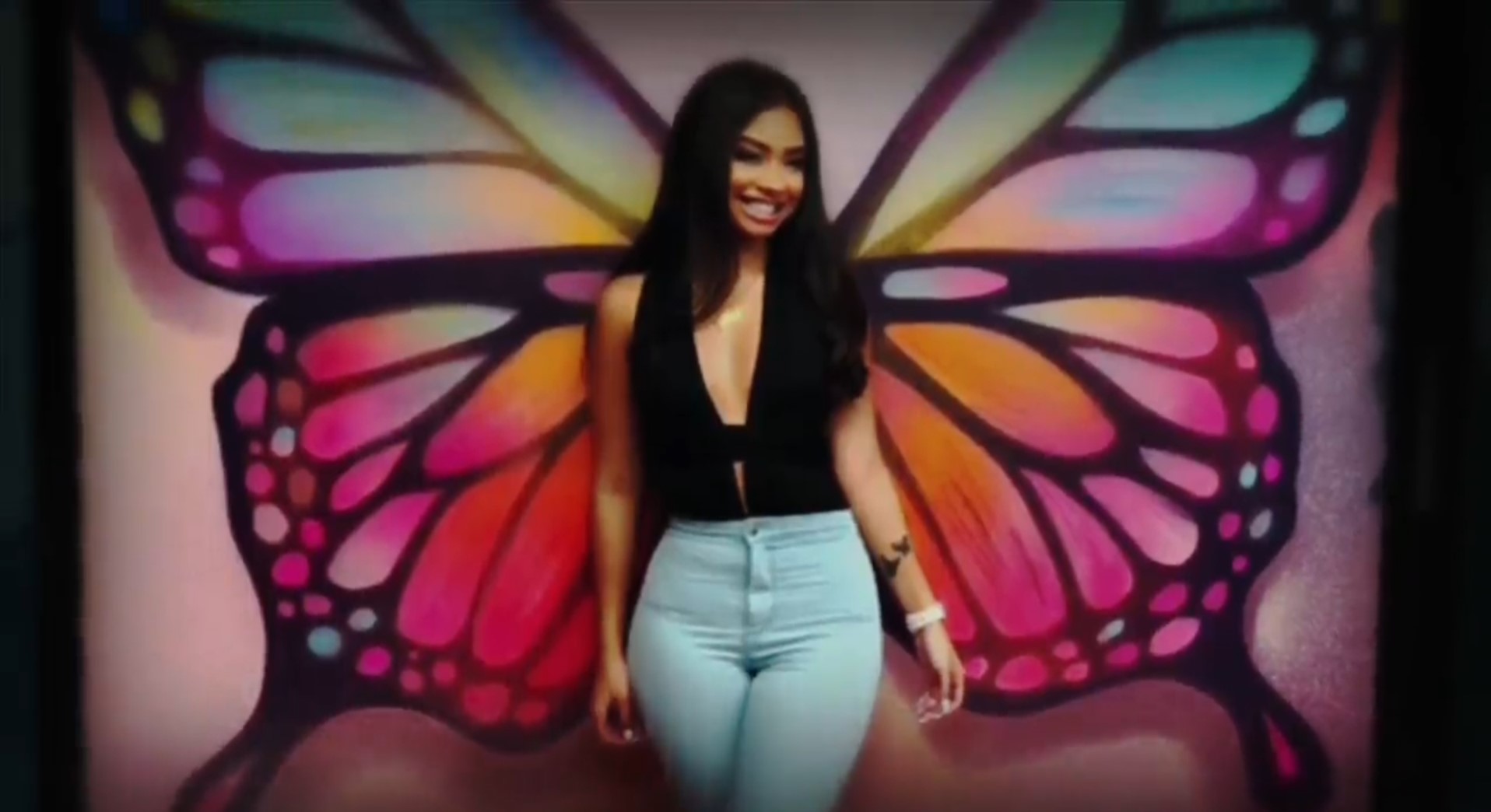 Miya Marcano was last seen at her Orlando apartment on September 24, 2021. Although she worked in the apartment’s leasing office, Miya was supposed to board a Fort Lauderdale Flight that evening in order to meet her family. However, she never ended up boarding the flight, and even her friends got increasingly concerned as they could not reach her over text or call. Fearing the worst, a few of Miya’s acquaintances went inside her apartment and were surprised to see everything in disarray.

The scene at the apartment indicated that a struggle had taken place. As there was no sign of Miya, they immediately informed the police about their friend’s disappearance. On October 2, 2021, authorities concentrated their search around the Tymber Skan apartment complex in Orlando when they came across Miya’s body. The police claimed that a tip had led them to the area, which was about 17 to 18 miles away from Miya’s house.

Once the body was identified as Miya’s, authorities noted that the victim’s hands and feet were bound with duct tape, indicating a kidnapping. Even her mouth was covered with tape, but officers could not find any sign of sexual abuse. On the other hand, although the death was ruled a homicide, an autopsy was not able to determine the cause of death due to the level of decomposition.

When Miya Marcano was first reported missing, the police combed through the local areas and even interviewed several people in hopes of a tip. However, with no leads or clues to follow, the initial investigation was quite slow. Interestingly, through various sources, the police learned that a maintenance man at Miya’s apartment, Armando Manuel Caballero, had expressed a romantic interest in the victim. Yet, Miya was not interested and had snubbed his advances in the past. 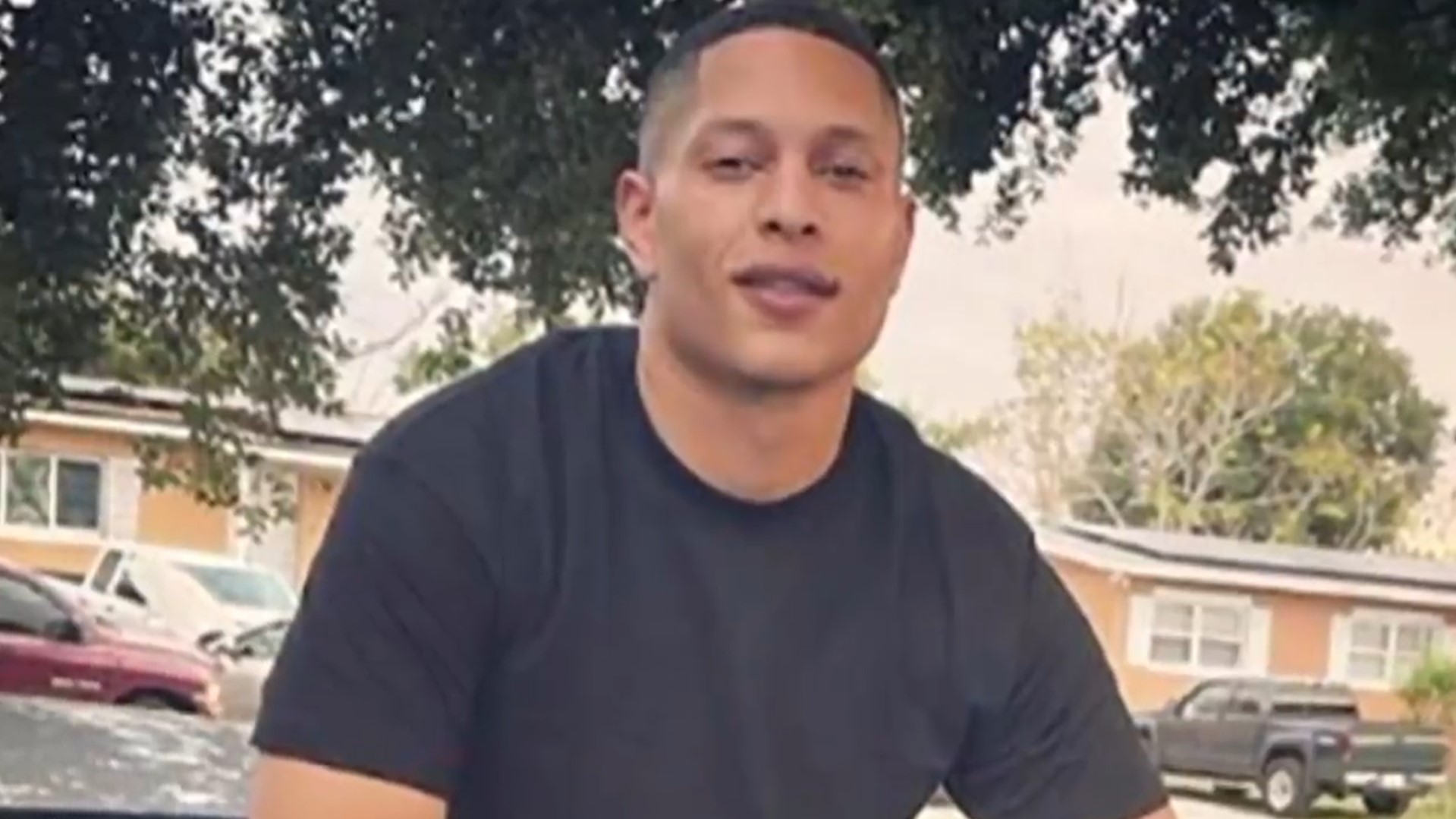 Additionally, Miya’s friends, who initially reported her missing, also stated that Armando was present outside her apartment building at the time of the disappearance. When the police looked into Armando’s whereabouts, they noticed that he possessed a master key fob that was used to open Miya’s apartment door on the day of her disappearance. Thus, considering him a person of interest, the police decided to bring him in for questioning.

During interrogation, Armando was adamant about his innocence and insisted he had nothing to do with Miya’s murder. He even stated that he last saw Miya around 3 pm at her apartment complex on the day she went missing. However, in a shocking turn of events, the authorities announced on September 27, 2021, that Armando allegedly died by suicide, halting the investigation in its tracks. Since he was still the prime suspect in the investigation, authorities began tracking his phone and discovered that he was in the Tymber Skan apartment complex area between 8:20 pm to 8:40 pm on September 24, 2021.

Based on the information about Armando’s whereabouts, law enforcement officials concentrated their search in that area and were able to recover Miya’s body. Unfortunately, to this day, Armando is considered the only suspect in the case, and the show mentioned that authorities believe he was responsible for the murder. On the other hand, Miya’s loved ones have kept her alive in their memories and currently run the Miya Marcano Foundation, through which they help families of people who have gone missing.