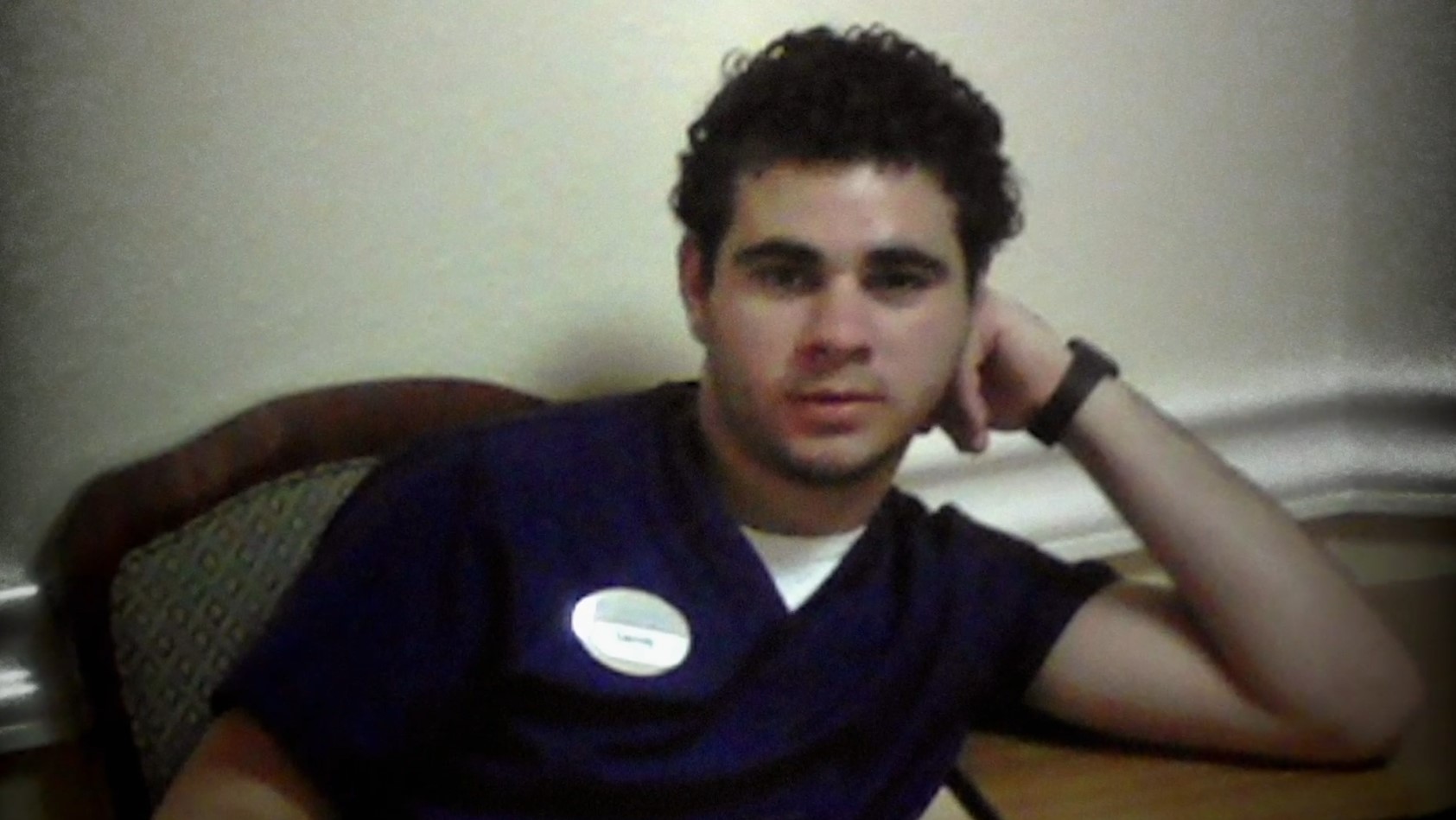 On December 21, 2011, 911 operators in Pinellas County, Florida, received a horrifying call where a person kept screaming for help, claiming that people were trying to kill him. Although the caller could not reveal his address, the police managed to reach the scene and found Landy Martinez shot dead in his home. Investigation Discovery’s ‘Murder Calls: If I Can’t Have You’ chronicles the gruesome murder and follows the ensuing investigation that brought the perpetrator to justice. If you are interested in learning more details of the case and want to know where Landy’s killer is at present, we have you covered.

How Did Landy Martinez Die?

Although Landy Martinez was born in Cuba, his family moved to the United States when he was 5. Around the time of his murder, he resided in St. Petersburg, Florida. Landy loved working as a nursing assistant, as he got to plan fun activities for the people he took care of. Besides, he was also adored by the community and his loved ones, who were very supportive of him after he came out as gay. Described as a kindhearted person who loved helping others and making friends, Landy’s sudden demise shocked everyone who knew him. 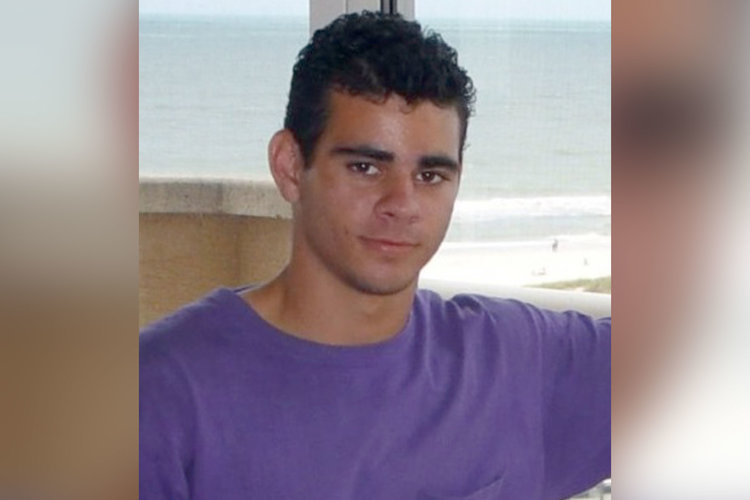 On December 21, 2011, 911 operators in St. Petersburg received a call from someone who kept shouting for help. According to the show, all operators could hear was “they want to kill me” before the line went dead. Unfortunately, as the caller had not provided an address, the police tried their best to determine a location using cell towers. In the meantime, one of Landy’s friends contacted authorities and mentioned that she was unable to reach him over the phone.

When cops realized that the address matched the location they were trying to determine, they immediately sent first responders, who were welcomed by the sight of a horrifying murder. Upon reaching the crime scene, authorities found Landy Martinez dead in his bedroom with two bullet wounds to his chest and head. Moreover, it looked as if the murderers had messed the whole house up, especially the bathroom, as the shower door was left broken.

Inside the bathroom, the police found Drano liquid drain cleaner, a knife, and some tape, all of which were used in the slaying. An autopsy further determined that while Landy died from the two gunshot wounds, he also had knife wounds, and his eyes and throat were burned after being exposed to Drano. On the other hand, a large number of valuables were piled up near the door, which indicated a robbery gone wrong.

There weren’t a lot of leads during the initial investigation, and the police had to sit through numerous interviews. However, authorities believed that the person responsible knew the layout of the apartment as the murderer knew that some Drano was present inside the kitchen counter. Besides, apart from recovering the victim’s phone, the police also learned that two Hispanic men were spotted fleeing the crime scene shortly after the murder. 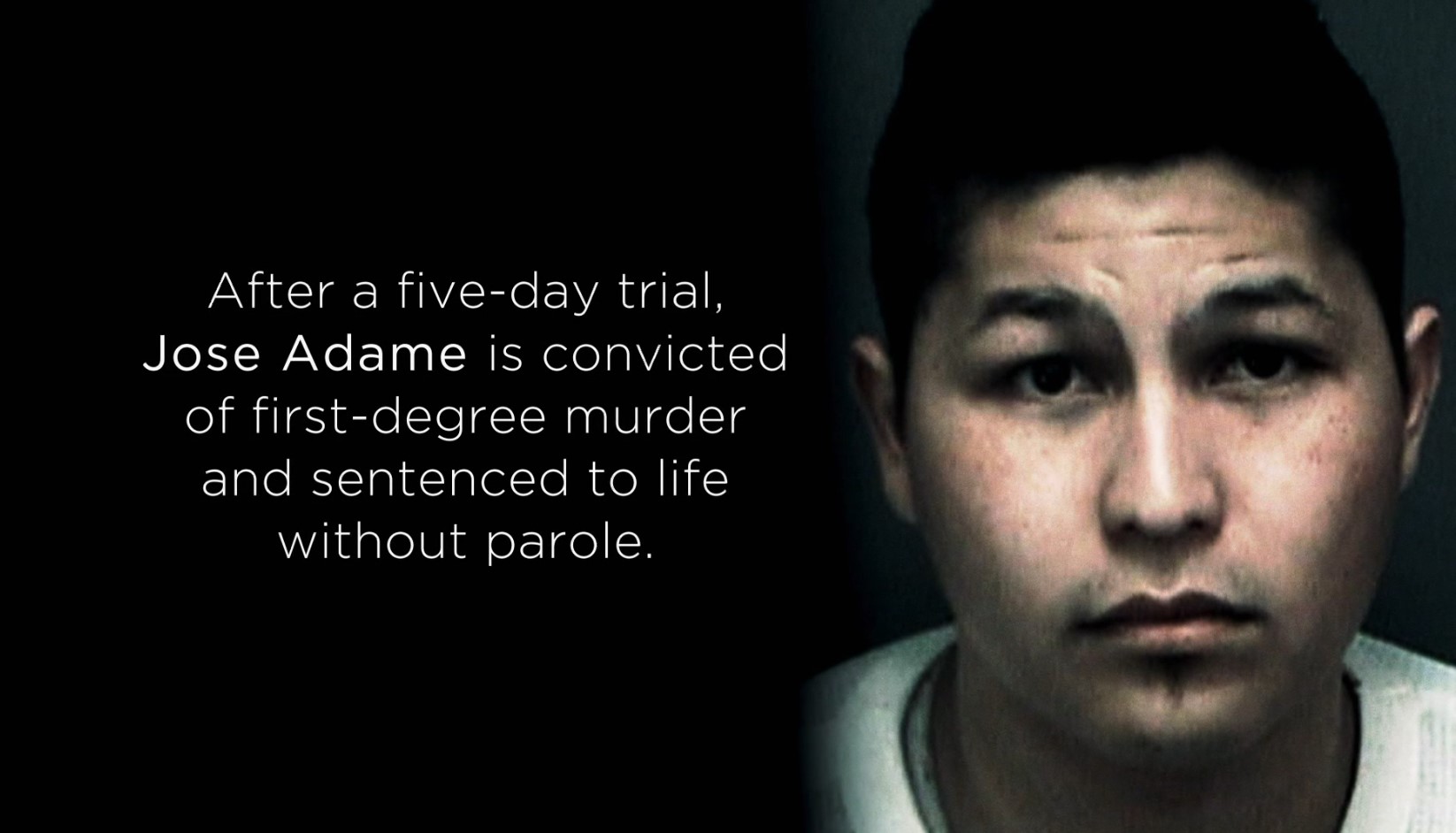 When talking to Landy’s friends, law enforcement officials learned that he was in a month-long relationship with a man named Jonathan Galacia. Although Jonathan insisted on his innocence and was ruled out as a suspect, it was stated on the show that the boyfriend was quite jealous of Landy’s relationship with his ex, Jose Adame. Thus, the night before the murder, Landy put Jonathan and Adame on a conference call to end all complications.

However, Jonathan insisted Landy had texted him asking to break up the following morning. “I woke up to texts like, ‘I want to be with Jose,’ ‘He’s the one,’ ‘I want to give him a second chance,’ ” Galicia testified. “That’s a big difference.” The authorities found it quite suspicious, and soon they learned that Adame did not take the breakup well and was pretty jealous of Jonathan. According to the show, Adame had even used one of Landy’s cars to run up multiple traffic infractions. As jealousy seemed a plausible motive for murder, the police intended to question Adame, but he was nowhere to be found.

Determined to track Adame down, authorities put out an all-points bulletin and finally arrested him in North Carolina. On the other hand, they were also able to get into Landy’s phone, where they found a video of the victim getting tortured while mentioning that Adame was not at fault. Interestingly, once questioned by the police, Adame seemed adamant about his innocence, but authorities believed they had enough evidence to charge him with murder.

Where Is Jose Adame Now? 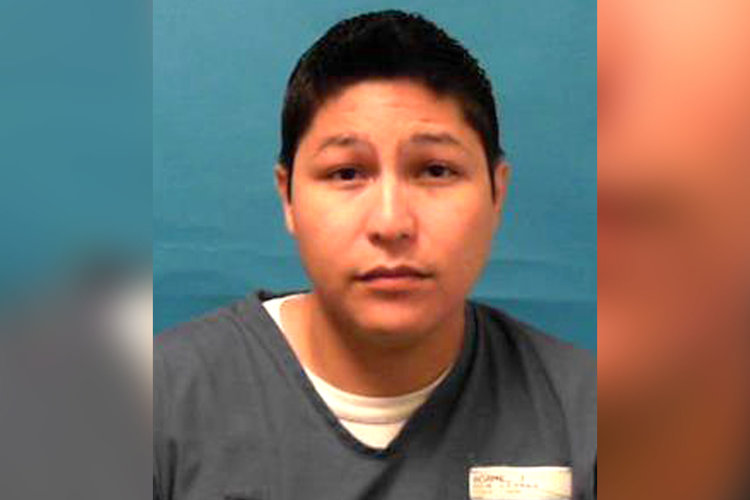 Once produced in court, Jose Adame pled not guilty. However, the jury convicted him of first-degree murder. As a result, he was sentenced to life without parole in 2016. Interestingly, it was also revealed that Adame had an unknown accomplice who helped him in the crime. Although that accomplice remains unidentified to this very day, Adame is still incarcerated at the Wakulla Correctional Institution in Wakulla County, Florida.