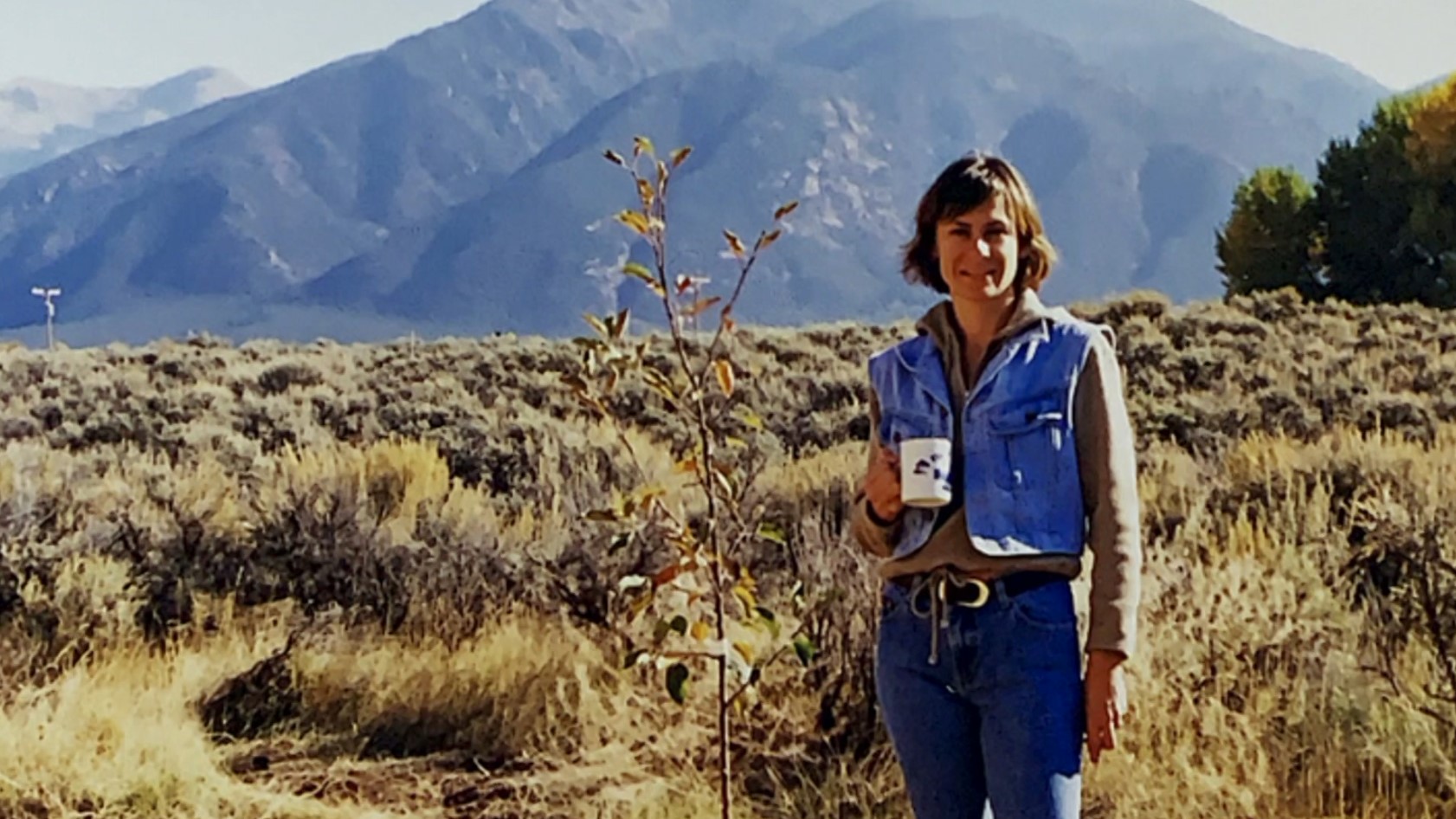 The town of Taos in New Mexico was stunned into silence when Marioara Shand was found murdered inside her home in 2002. It seemed like the slaying was personal in nature as Shand was brutally raped and stabbed before the murderer slashed her throat twice. Investigation Discovery’s ‘Murder Comes Home: On Her Own,’ chronicles the horrifying murder and follows the investigation that finally brought the perpetrator to justice. If you are intrigued by this case and want to learn where Shand’s killer is at present, we have you covered.

How Did Marioara Shand Die?

Originally from Sweden, Marioara Shand moved to Taos, New Mexico, and was quite well-known in her community. Described as a lively and down-to-earth person, Shand had a smile for everyone that she met. Moreover, she was also pretty kind and often reached out to anyone and everyone in need. As Shand was so friendly and warm-hearted, it was hard to imagine her involving herself in feuds, making her gruesome murder even more startling. 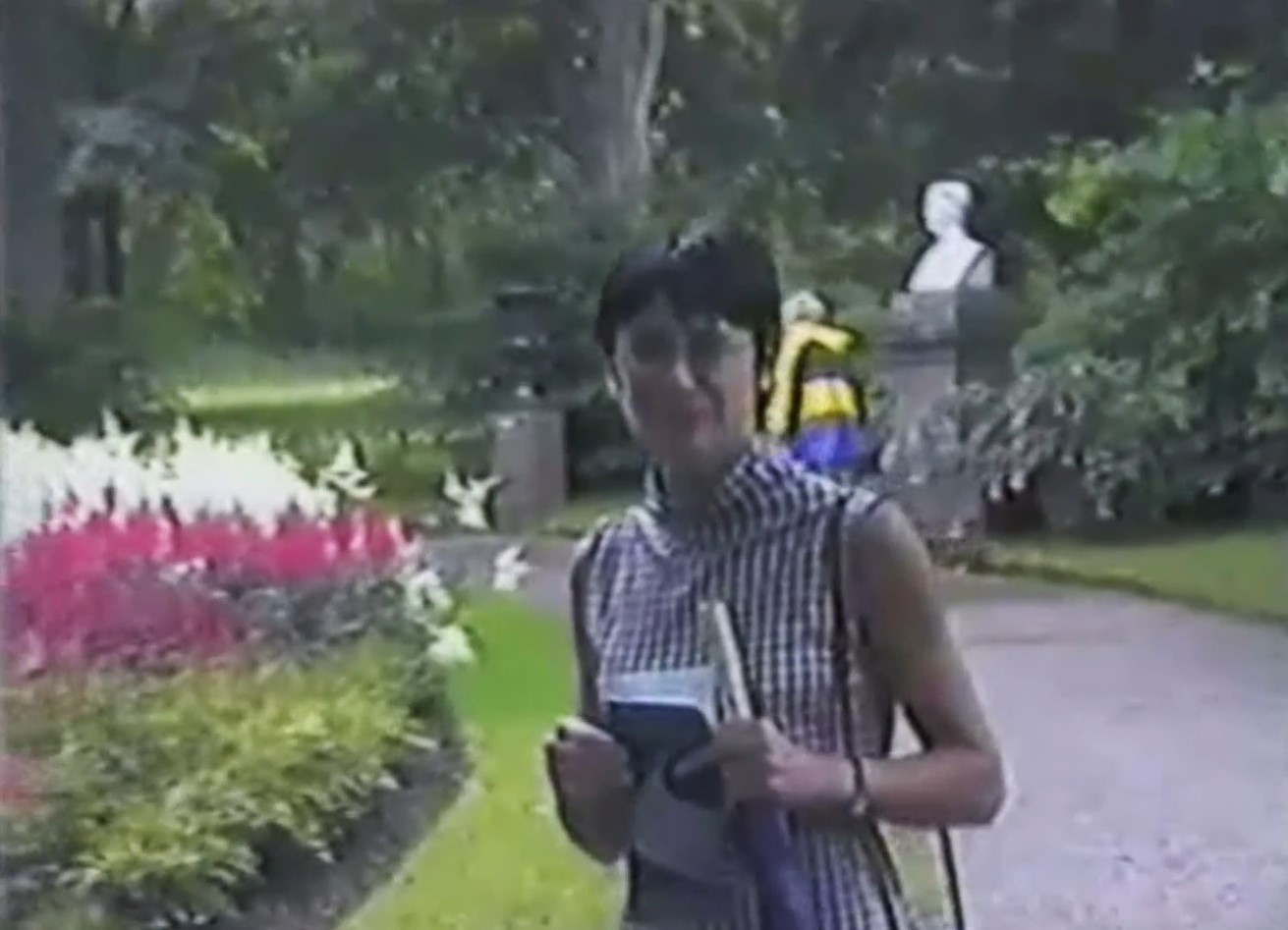 On July 9, 2002, the police reached Marioara Shand’s house to find her lying in a pool of blood. From the looks of it, it seemed like Shand had fought valiantly for her life before being overpowered by her attacker. At first glance, authorities noticed multiple stab wounds and bruises all over her body, and an autopsy later determined that she was stabbed 14 times before her throat was slashed twice.

Moreover, a closer medical examination also affirmed that the victim was raped before being killed. Although the house appeared to have witnessed a struggle, authorities were unable to find any indication of a forced entry. However, they were able to recover a foreign DNA sample from the victim’s inner thighs and hoped that it would lead directly to the killer. Additionally, the police were of the opinion that Shand knew her killer, as the brutality of the crime indicated a personal grudge.

The initial investigation into Marioara Shand’s murder was relatively slow as the police had almost no leads to follow. Although they conducted multiple interviews and talked to possible witnesses in hopes of a clue, they ultimately turned up empty-handed. On the other hand, the cops were able to make up an extensive list of suspects, but everyone on it had a viable alibi and were struck off after further investigation.

However, law enforcement officials got their first breakthrough when they learned that on the morning of the murder, Marioara Shand had picked up her next-door neighbor and landlords’ grandson, Nathaniel Duran, in her car. Since then, the victim went missing and did not even turn up at her place of work. Suspecting Nathaniel to be involved in the murder, the police brought him in for questioning.

However, the then-17-year-old kept insisting on his innocence and claimed he had no idea about the homicide. Unwilling to believe him, the police took a sample of his DNA, which perfectly matched the one recovered from the victim’s thigh. Although the DNA match raised suspicions, as per the show, Nathaniel claimed he had consensual sex with Marioara Shand on the morning of the murder. However, he had no proof or alibi to back his claim; hence, the police arrested and charged him with murder.

Is Nathaniel Duran Dead or Alive?

Once produced in court after his arrest, Nathaniel Duran pled not guilty. Yet, the jury convicted him of murder. As a result, he was sentenced to life in prison along with an additional term of ten and a half years in 2004. In 2007, Nathaniel was incarcerated in the New Mexico State Penitentiary when he filed a civil lawsuit claiming he was not happy with his confinement conditions. 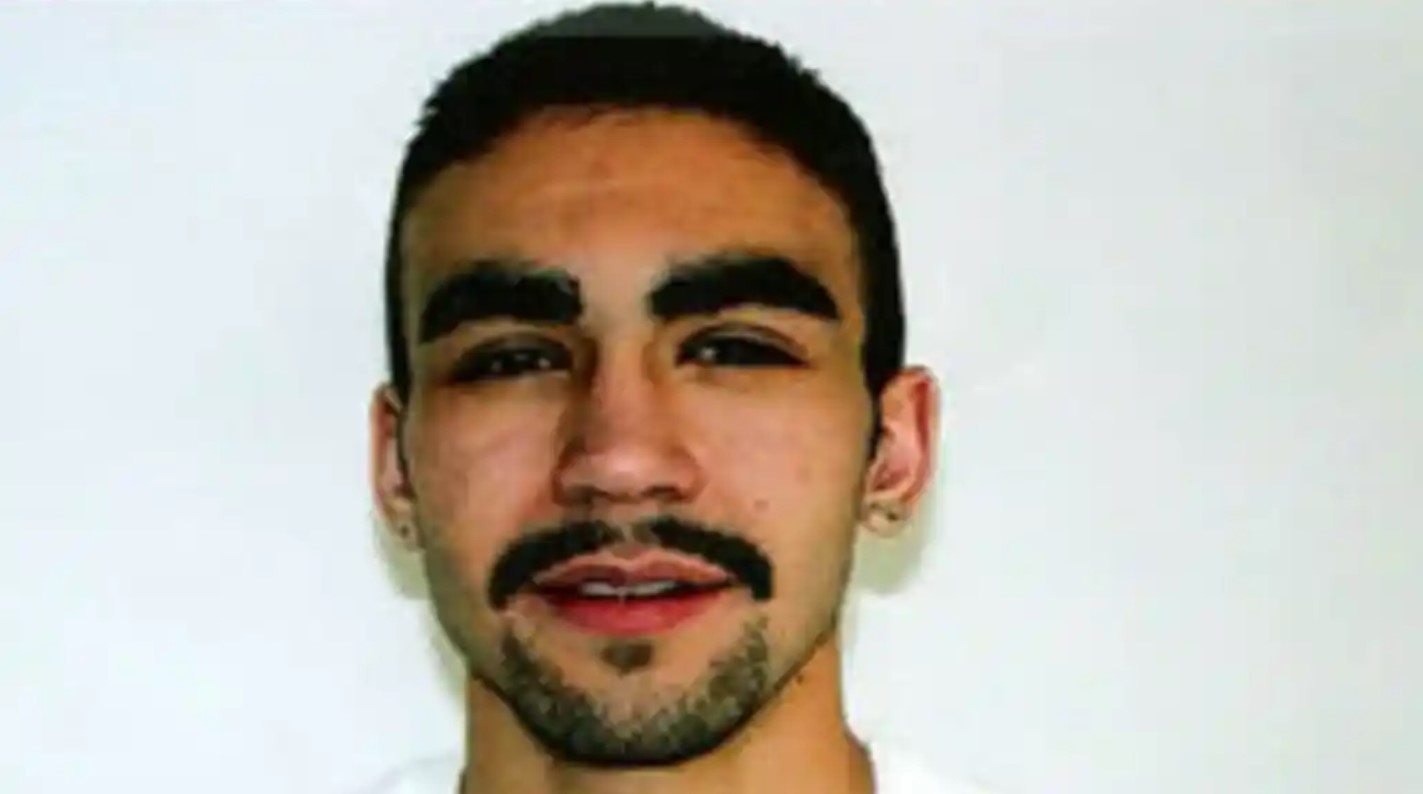 However, before a decision could be reached on that case, Nathaniel was found dead in his cell on January 21, 2008. Although the official report claims he died by suicide — hanging from a bedsheet, Nathaniel’s mother refuses to believe the theory and tried to hold the State Corrections Department responsible by filing a wrongful death suit against them.