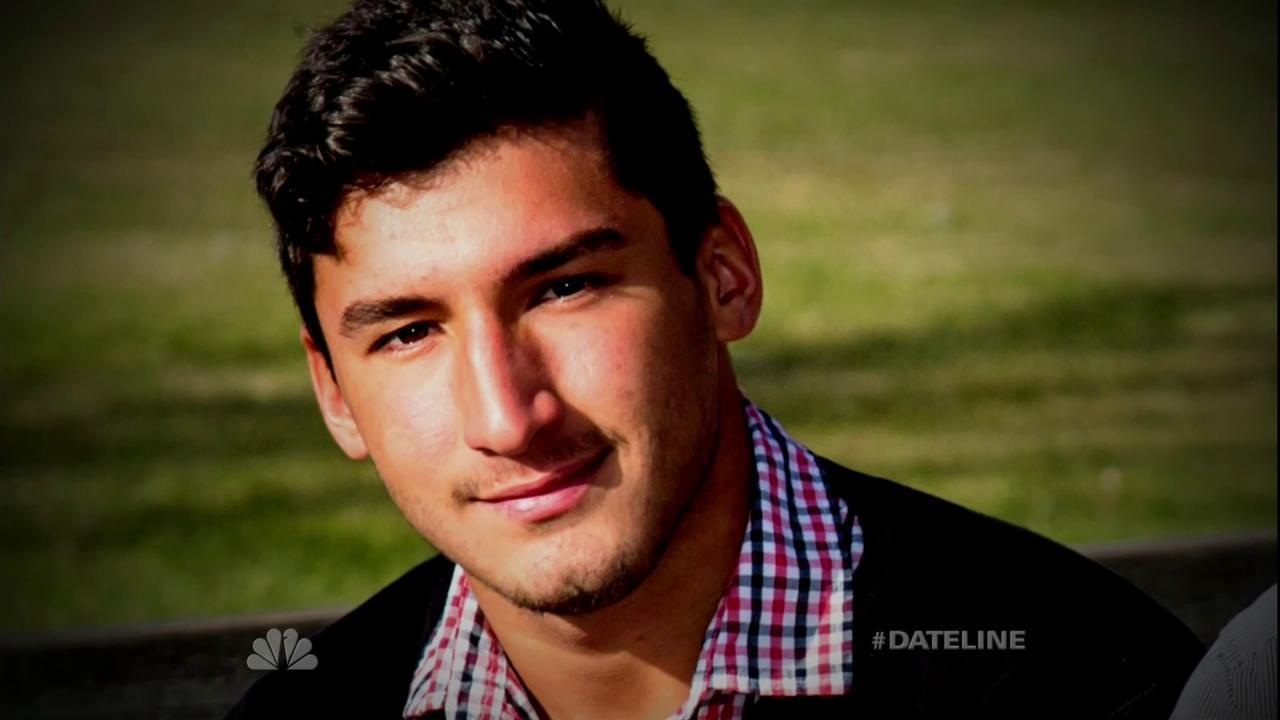 Ever since its premiere back in 1992, ‘Dateline NBC’ has been profiling one true-crime tale after another, with a specific focus on the human aspects to get to the heart of what really transpired and why. Therefore, its spinoff, ‘Secrets Uncovered’ is no different. An episode of the docuseries, aptly entitled ‘Deadly Exchange’ chronicles the horrifically cold 2014 homicide of German teenager Diren Dede. So now, if you wish to learn all the details concerning the same, including the victim’s background, the assailant’s motives, and the actual aftermath of the matter, we’ve got you covered.

How Did Diren Dede Die?

Born into a family of proud Turkish immigrants in Germany, Diren Dede had always dreamed about studying in the United States of America to experience its dynamic culture. His wish came true when he began his junior year at Big Sky High School in Missoula, Montana, as part of an exchange program, but little did he know that it would end with him losing his life. The 17-year-old was a star soccer athlete, a clever student, and a bright light to those around him, which is just part of why his brutal murder shocked not only the US State but also his homeland to the very core. 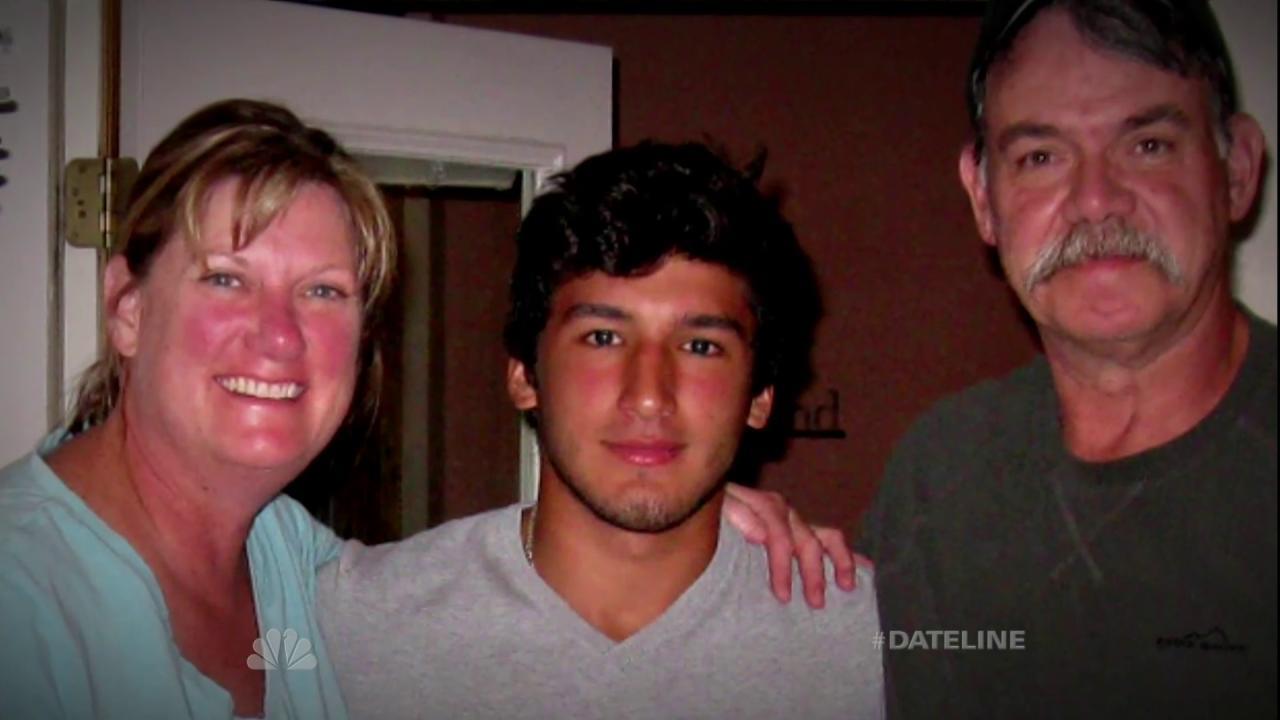 On April 27, 2014, shortly after midnight, Diren and a friend were out on a stroll when he suddenly slipped away, just to be shot upon trespassing into a residential garage mere minutes later. The Hamburg native was fired at a total of four times with a 12-gauge shotgun, hitting him directly in the arm as well as the head and causing extreme bleeding that couldn’t be controlled. Therefore, even though an ambulance rushed him to a nearby hospital following an immediate 911 call, the teen died of his severe, multiple gunshot wounds within around half an hour.

The owner of the six-bedroom Deer Canyon Court estate Diren had undeniably entered, then 29-year-old firefighter named Markus Hendrik Kaarma, is the sole individual responsible for killing him. He admitted to being the triggerman from the get-go, leading to his quick questioning and arrest, yet the charge against him was a deliberate homicide due to his actions leading up to the incident. That’s because the firefighter had knowingly left his garage open, with his partner’s purse planted in clear sight to bait and then catch burglars — he’d even set up motion sensors as well as a video monitor.

Markus’ home had reportedly been hit by intruders twice in the weeks leading up to the fateful day, so he was not only paranoid but also angry, especially as he believed the police were not taking his reports seriously. Moreover, three separate witnesses, including his hairstylist, came forward to reveal that he’d spoken to them about staying up at night to shoot the thieves in an attempt to make the neighborhood safer. Thus, he kept a loaded shotgun by his side, which is how he was able to open fire at Diren merely 23 seconds after initially spotting him in the garage via the video monitor.

During Markus’ trial for murder, while his defense relied upon the “Castle doctrine” law — where a homeowner can use deadly force if they believe an intruder is trying to harm them — the prosecutors argued in mere facts. They iterated that Diren was an unarmed juvenile from a different country, who only had six more weeks left in his exchange program, so why would he risk anything by becoming a habitual thief. With that said, though, it is believed the teen was garage hopping looking for alcohol that night when he stumbled into Markus’ darkened one and subsequently lost his life.

Where is Markus Kaarma Now?

Markus Hendrik Kaarma was found guilty of deliberate murder (equivalent to first-degree murder) and later sentenced to 70 years in state prison, with the possibility of parole after 20 years served. He was granted a $30,000 bail following his initial indictment, yet then-District Judge Ed McLean did not entertain his request for another bond pending sentencing and/or appeal hearings. Hence, following his conviction in December 2014, Markus’ official sentence was pronounced on February 12, 2015. 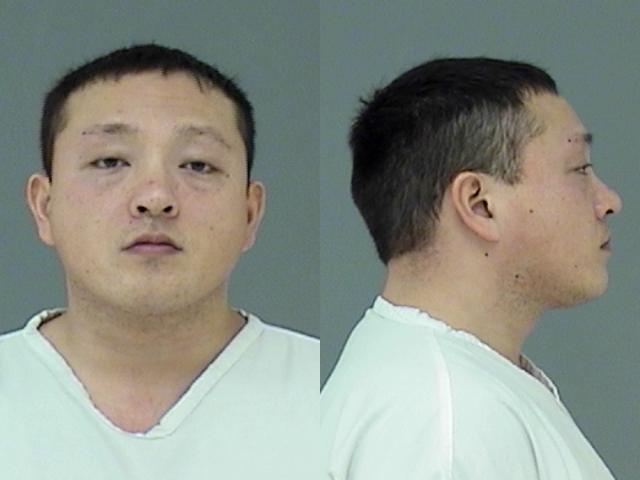 Markus has been behind bars since then as his ensuing appeals have all either been dismissed or resulted in his conviction being upheld. “You didn’t protect your residence; you went hunting,” then-Judge McLean said during Markus’ sentencing in early 2015. “And here you have a 12-gauge shotgun that’s loaded. Not to protect your family but to go after somebody. You are angry at the world, and it’s evident in your behavior…”

He added, “You pose too great a risk to society to be anywhere else but the Montana State Prison. Good luck to you, son.” Before hearing his penalty, the convict apologized with just a line, stating, “I’m sorry my actions caused the death of Mr. Dede.” Therefore, today, in his late 30s, Markus Kaarma is incarcerated at the Montana State Prison in Powell County.

Read More: Devan Duniver Murder: How Did She Die? Who Killed Her?