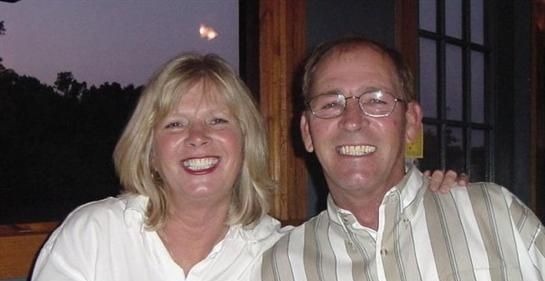 The residents of Nixonville, South Carolina were shocked when the religiously devout couple of Diane and Charles Parker were found murdered in their home in April 2005. The police nabbed the alleged killer quickly, but what followed was a gross miscarriage of justice only to be corrected years on. Investigation Discovery’s ‘Unusual Suspects: Deadly Intent: Shattered Dreams’ lays down the facts and follows the complex trials meticulously, making it easier for the viewers to understand. If you wish to know more about the case, you’re at the right place. Let’s dive in, then!

How Did Diane and Charles Parker Die?

Charles Edward Parker Sr. was born in Conway in Horry County, South Carolina, on December 22, 1950. He was one of the four sons of Lorraine D. Parker and the late William Lloyd Parker Sr. Charles was a deeply religious man, being a member of Tilly Swamp Baptist Church and a member and past Master of various religious congregations. As the owner and operator of MIRRORTEC, he was self-employed and loved fishing and hunting.

Gloria Diane “Sugar” Mills Parker was born in Spartanburg in Spartanburg County, South Carolina, on December 1, 1950. She was the daughter of the late Shirley Elizabeth Gray Mills and James Frederick. Working as a school secretary with the Horry County School District, Diane loved scourging yard sales for crafts and antiques. She also went to Tilly Swamp Baptist Church, where she met and married Charles. The couple had a son named Charlie E. Parker Jr. and a daughter from Diane’s previous relationship, Bambi Bennett.

Both Diane and Charles were valuable members of society; hence, it came as a shock when they were found shot to death inside their Nixonville home on South Carolina Highway 90 on April 12, 2005. Charles’ company was situated in a barn about 100 to 150 yards behind the Parker residence. Charlie and two other employees of the company had found the couple dead inside their home and called the police. The investigators found Charles lying beside a bathroom, and both he and his wife had been shot. They also found a few drops of blood at the crime scene that did not belong to the victims.

Who Killed Diane and Charles Parker?

Based on witness testimonies and Charles’ blood found on their footwear, Bambi and her boyfriend, Richard Gagnon, were arrested 2 weeks later by the police. Witnesses had placed them in the Parker residence on the night before the discovery of the bodies. As per the authorities, they also had a spat with Diane and Charles over custody of Bambi’s sons and inheritance. Bambi was released later due to a lack of evidence tying her to the crime. One of Richard’s shoes contained traces of Charles’ blood. Thus, he was tried and sentenced to life imprisonment without the chance of parole in 2008. 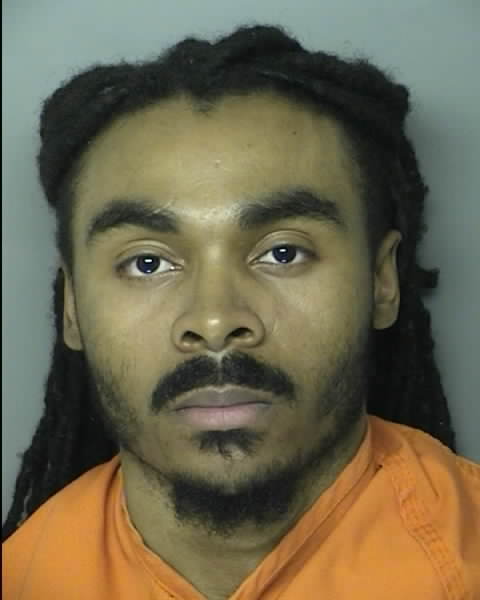 Meanwhile, the police had been trying to find a match for the unidentified DNA profile they discovered at the crime scene. Strangely, it did not match the samples from either Bambi or Richard also. Unable to find a match, they sent the sample to the forensics lab at the South Carolina State Law Enforcement Division (SLED) in Columbia. The police also collected samples from an unknown suspect in an unrelated home invasion near Longs in Horry County in 2006.

However, the police finally found a match for the samples from both the crime scenes in 2009 with the DNA obtained from Bruce Antwain Hill. He had been arrested in Tennessee on another home invasion charge, and his DNA had made its way into the FBI national database. Hill was charged with first-degree robbery and two counts of first-degree murder of Charles and Diane.

Where is Bruce Antwain Hill Now?

The authorities initially thought that Bruce and Richard were co-conspirators of the double homicide, but Bruce declined to know Richard in a prison interview. Richard went on to be granted a new trial, and the case against him was ultimately dismissed in April 2015; however, his charges were not expunged. Bruce was convicted on both charges in September 2011. He received a life sentence without the possibility of parole for the murder and 30 years of jail time for the first-degree burglary charge. Both of his sentences were to run consecutively. 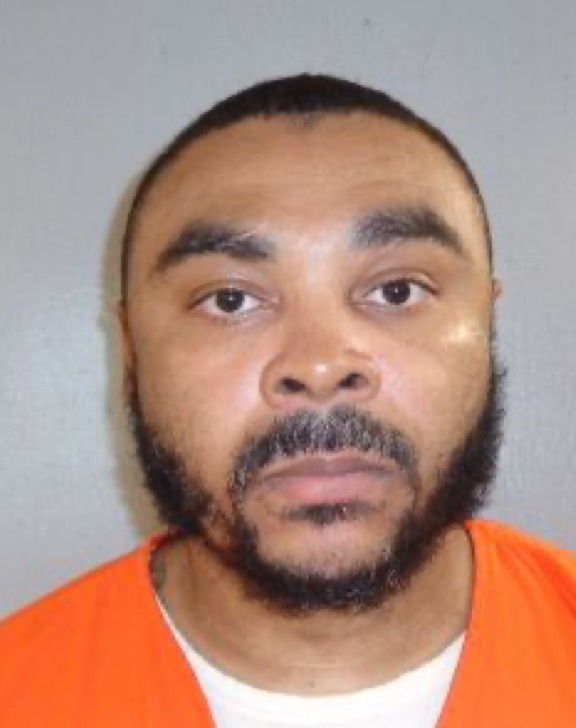 Bruce appealed against his sentence in 2014 but was denied. He appealed for post-conviction relief again in 2017 and even asked for a new attorney in his application. However, his sentence still stands and Bruce, in his late 30s, is presently incarcerated in a cell at Broad River Correctional Institution in Columbia, South Carolina.