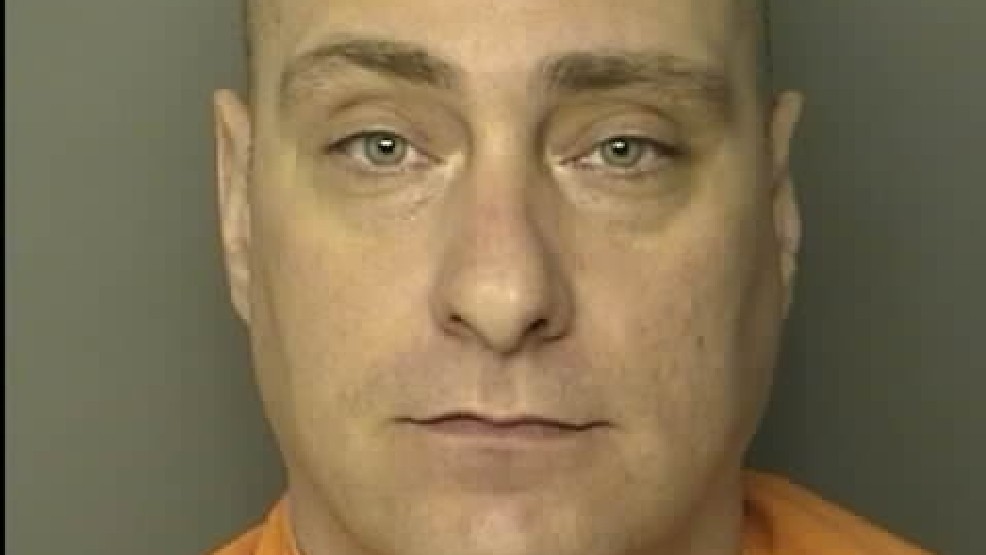 Investigation Discovery’s ‘Unusual Suspects: Deadly Intent: Shattered Dreams’ follows the unfortunate story of Richard Gagnon, who was erroneously convicted for the murder of Diane and Charles Parker Sr., his girlfriend’s parents, in Nixonville, South Carolina, in April 2005. What followed was an 8-year legal battle before he could finally get out of jail though not expunged till now. So who exactly is this Richard Gagnon and what are his story and current whereabouts? Let’s find out, shall we?

Who is Richard Gagnon?

Richard Gagnon was a 32-year-old white man residing in Horry County, South Carolina. He was dating Bambi Bennett, stepdaughter of Charles Parker Sr. and Diane’s daughter from a previous relationship, in April 2005. However, when her parents were shot dead in their Nixonville home in South Carolina on April 12, 2005, the couple was arrested on the charges of first-degree murder and burglary. The couple used to live with the Parkers for a considerable period before they moved out following a disagreement over inheritance and custody of Bambi’s two sons, whom she had from a prior marriage.

Richard, Bambi, and the boys, aged 12 and 14, used to live in the woods under a tent and only came to the Parker residence to eat and shower when the elder couple was not present. They later moved into a house at Myrtle Beach. Witnesses placed Richard and Bambi at the Parker residence on April 11, 2005. Investigators also found Charle’s blood on one of Bambi’s boots and Richard’s shoes at their house, and the couple was arrested in April 2005, two weeks after the discovery of the bodies.

In May 2007, the prosecution dismissed the charges against Bambi, with the blood report on her boot being inconclusive and there being a lack of evidence to tie her to the crime scene. However, the investigators had established that the blood found on Richard’s shoe was from the crime scene and reportedly got there after the murder. Richard denied any role in the double murder, stating he had been inside the residence after the police had retrieved the bodies to get Bambi’s course and car keys.

He claimed that he might have stepped on the pool of blood near the bathroom where Charles’ body was discovered. But, the prosecution had a final card up their sleeves – they presented another convict, Robert Lee Mullins, who had been with Richard during pre-trial detention. Mullins claimed that Richard had confessed to committing the murders to him. Based on this testimony and other evidence, the jury convicted Richard on two counts of murder and first-degree burglary on March 13, 2008. Richard received a life sentence without the possibility of parole because of his convictions.

The investigators had also found an unidentified DNA profile in the blood at the crime scene that did not belong to the victims and neither to the arrested couple. In 2009, the police finally found a match – Bruce Antwain Hill. He was also charged with double murder and sentenced to life in prison without the chance of parole. Authorities claimed that Richard and Bruce had committed the murders together. However, Bruce denied knowing Richard in a prison interview.

Where is Richard Gagnon Today?

Robert “Bob” Dudek, Richard’s appellant attorney, filed a post-conviction motion for a new trial in 2012. Bob presented a former preacher at Murrells Inlet Community Church named Robert Troy Taylor, who was a common link between Richard and Mullins. Taylor claimed that he met Mullins in the prison chapel of the Evans Correction Institution and Mullins had allegedly told him that he had fabricated his testimony in Richard’s hearing. Taylor and Richard were in a Bible study group in prison in 2012, and frequently played cards together.

During one such playing session, Richard recounted how Muller’s testimony played a central role in his conviction. Taylor was able to piece together what happened and stood by his testimony even under rigorous cross-examination. Based on it, Richard’s convictions were vacated and his motion for a new trial was granted in January 2013. With his retrial pending, Richard got his release on a $50,000 bond in February 2013. However, his case was dismissed on April 23, 2015, though it can be presented before a judge anytime in the future under a new docketing system in place.

The prosecution had stated that the charges had not been expunged. While Richard is now a free man with no requirement to report to a bondsman, he maintains a low profile. Richard’s lawyer said, “His words to me were, ‘I feel blessed,’ and maybe it’s that simple for him.” Following his release from prison, Richard, now in his late 40s, has found religion, as stated by his appellant attorney in the remand hearing. As per a 2021 report, Richard settled on the Carolina Coast. He is happily married and has children of his own.