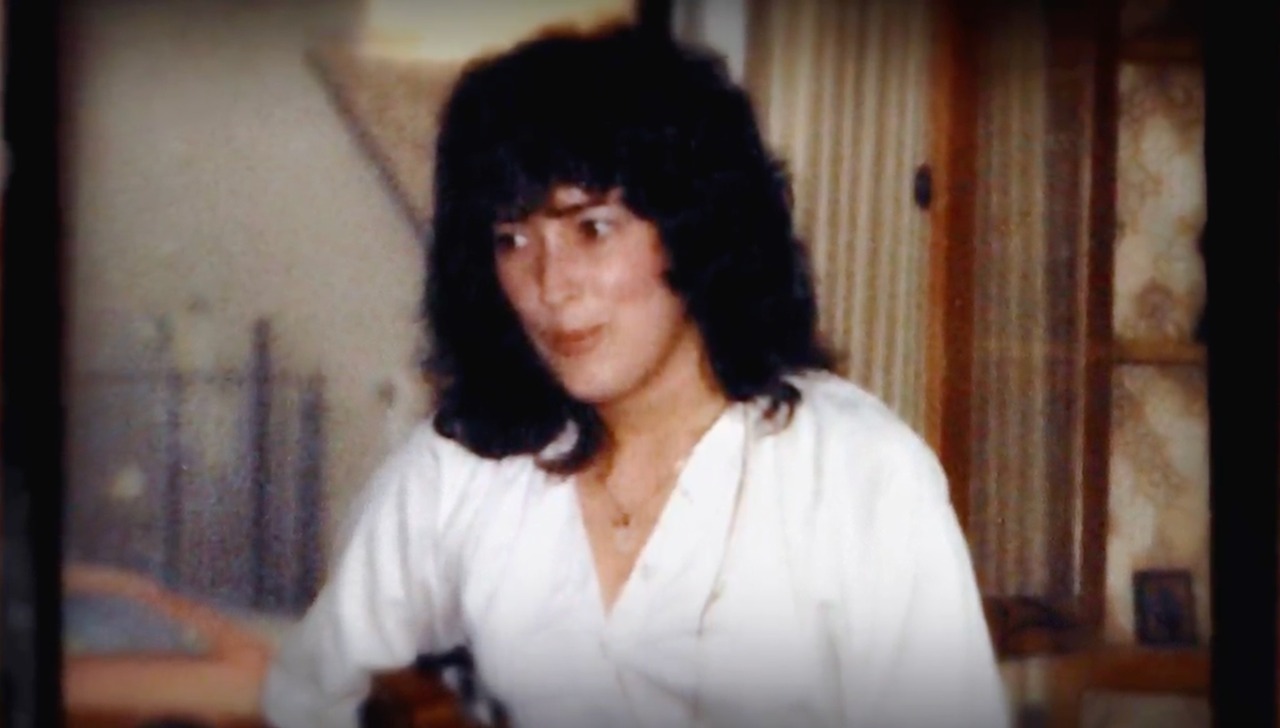 Investigation Discovery’s ‘On The Case With Paula Zahn: A Bad Man Hurt Mommy’ chronicles the brutal murder of 29-year-old single mom Diane Dahn in Santee, California, in May 1988. Over the years, the investigators made several attempts to use forensic technology to solve the murder, to no avail. However, it would take more than three decades before they were able to identify the perpetrator. If you are interested in the case and want to know the suspected killer’s identity, we’ve your back. Let’s dive in, shall we?

How Did Diane Lynn Dahn Die?

At the time of the incident, Diane Lynn Dahn worked as a communications technician at the San Diego Transit Corporation in May 1988. The 29-year-old lived with her infant son, Mark Beyer, 2, in their apartment in the 8700 block of Graves Avenue in Santee, California. Her younger sister, Victoria Dahn-Minter, said how she was very close to her sister, reminiscing, “We just did lots of things together. We were in clubs together and into skiing. It was just a wonderful time. We were together all the time.” 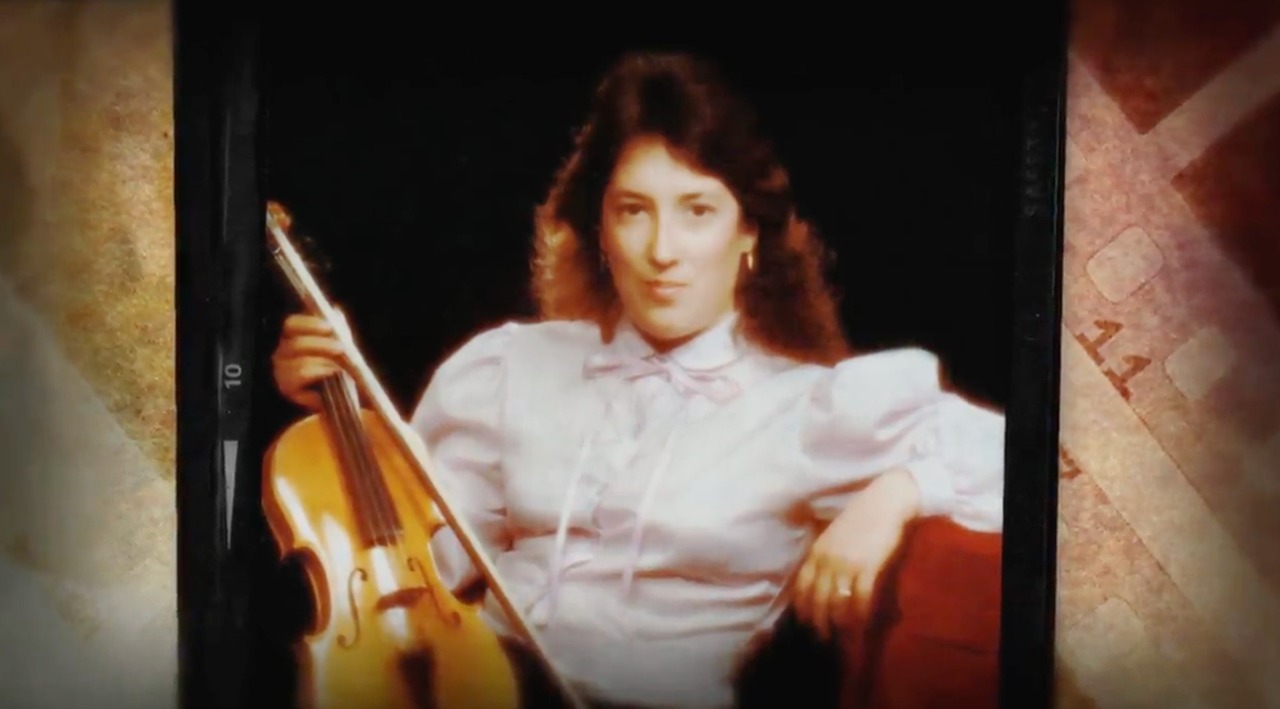 When Diane missed picking up her colleague’s wife, Marilyn Baugher, in carpooling to San Diego on May 1, 1988, the Baugher couple was worried. According to them, Diane was a responsible woman and would never miss an appointment without notice or a viable reason. Her co-worker, Garry Baugher, was anxious when she failed to show up at work the following day and decided to drop by her apartment to check on her. His worst fears turned out to be true when he found her stabbed to death in her residence.

The door was answered by Diane’s infant son, who told Garry that his mother was asleep with red paint on her body. When Garry glanced toward the bedroom, he saw her bloody body lying by the door and called 911. The investigators arrived at the scene to find the body fully naked and her clothes scattered across the bedroom. She had been brutally beaten with numerous wounds to her face and multiple stab wounds on her chest and back.

The autopsy report stated the fatal stabbings to Diane’s chest as the cause of death. It appeared the homicide was sexually motivated since nothing was reported stolen from the apartment, including her purse lying close to the body. The police found several bloods spatters on a nearby closet and a knife sheath on the bedroom floor.

The investigators decided to bag everything found at the scene, including the bedding and other items they thought the perpetrator might have touched or come in contact with. They collected a few strands of hair, fingerprints, and tissues underneath Diane’s nails. In a time before DNA analysis came to the rescue, fingerprints played an essential role in catching criminals and solving cases. However, the officers could not find any match for the prints retrieved from the scene even after ruining them in the national database. 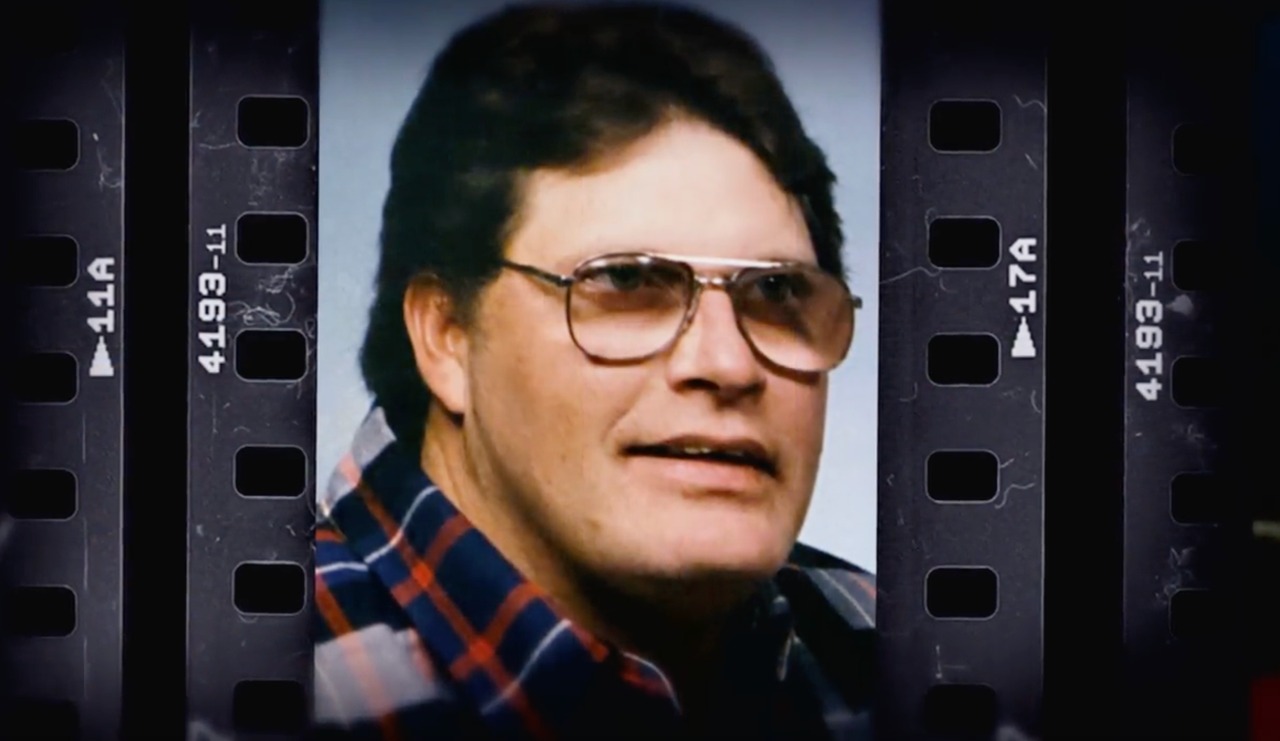 The detectives decided to look into Diane’s close ones, and most friends and families pointed the law enforcement officials toward her ex, David Beyer. According to David’s son, Matt Beyer, his father and Diane got into a relationship when she first moved to San Diego to be close to her parents. They had been together for more than a decade, but the end of the relationship had been stormy. Diane’s sister, Victoria, said on the show how David was the first person that crossed her mind when she heard about the brutal murder of her elder sibling.

When the investigators questioned David about the homicide, they found he was devastated to hear the news and even more when he learned he was the prime suspect. According to Matt, his father never recovered from the tragic shock. However, the officers had to remove him as a suspect after he provided an air-tight alibi during the time of the murder. The case slowly started to get cold, with no possible suspects or leads. Over the years, law enforcement officials tried their best to use the DNA evidence to crack the murder, to no avail.

Diane’s case was re-opened in late 2000 with investigators extracting DNA from the forensic samples scraped underneath her fingernails. They created a DNA profile and uploaded it to the national criminal database, but it yielded no results. The case was again opened in the summer of 2010 as the officials used relatively new forensic technology to create a DNA profile by processing a hair follicle retrieved from the crime scene. Unfortunately, they could not find any match yet again.

However, the investigators were finally able to get a breakthrough more than three decades after the murder when they used genetic genealogy. In 2020, police officers used genealogy sites that permitted law enforcement to access their DNA profiles to find the matching DNA of the unidentified perpetrator. According to news reports, the process yielded numerous matches, and the analysts had to wade through tons of DNA to build nine family trees with approximately 1,300 relatives of the alleged murderer through marriage or blood. One senior crime intelligence analyst stated, “The process was extremely laborious.”

But the arduous labor of the law enforcement officials finally bore fruits as they were led to the children of the possible suspect – Warren Robertson. After getting the required consent, they conducted a paternity test to confirm the crime scene DNA matched Warren’s. Born in Arkansas, he was a tow truck driver who lived in Diane’s apartment complex on Graves Avenue near Prospect Avenue in 1988.

However, he was never considered a suspect in the murder investigation, and his name did not feature in any reports. From their mutual interest in attending stock car races, the investigators hypothesized Diane and Warren might have met in some racing venue or show. The investigators could not charge Warren when they found the 39-year-old had moved to Indiana and died in a house fire in 1999.