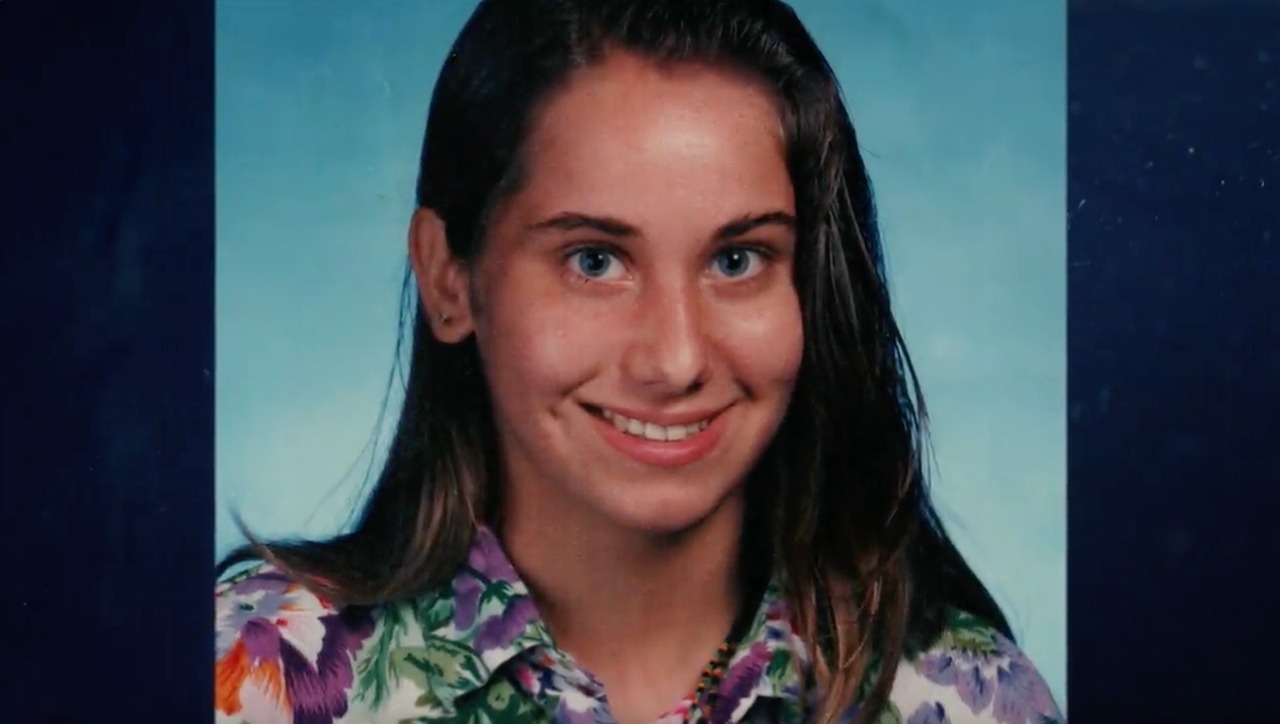 Investigation Discovery’s ‘Forensic Files II: Constructing a Killer’ chronicles the abduction and brutal murder of 22-year-old Misty Morse in Brevard County, Florida, in July 2000. The investigators could secure circumstantial evidence against the perpetrator but finally caught the killer two years later in an ironic twist of fate. So, if you’re interested to know more about the identity and current whereabouts of the murderer, we’ve got your back. Let’s dive in then, shall we?

How Did Misty Morse Die?

Misty April Morse was born in Springfield in Clark County, Ohio, to Kim and Bob Morse, on April 10, 1978. Her father described her as “a carefree spirit and a friend magnet.” Bob recounted how he and Misty’s mother called her so because of her ability to make friends everywhere she went. According to court documents, she lived with Kim on Merritt Island in Brevard County, Florida, in July 2000. The latter testified how Misty, 22, was showering and drying her hair for going out with a bunch of friends a little after midnight on July 20, 2000. 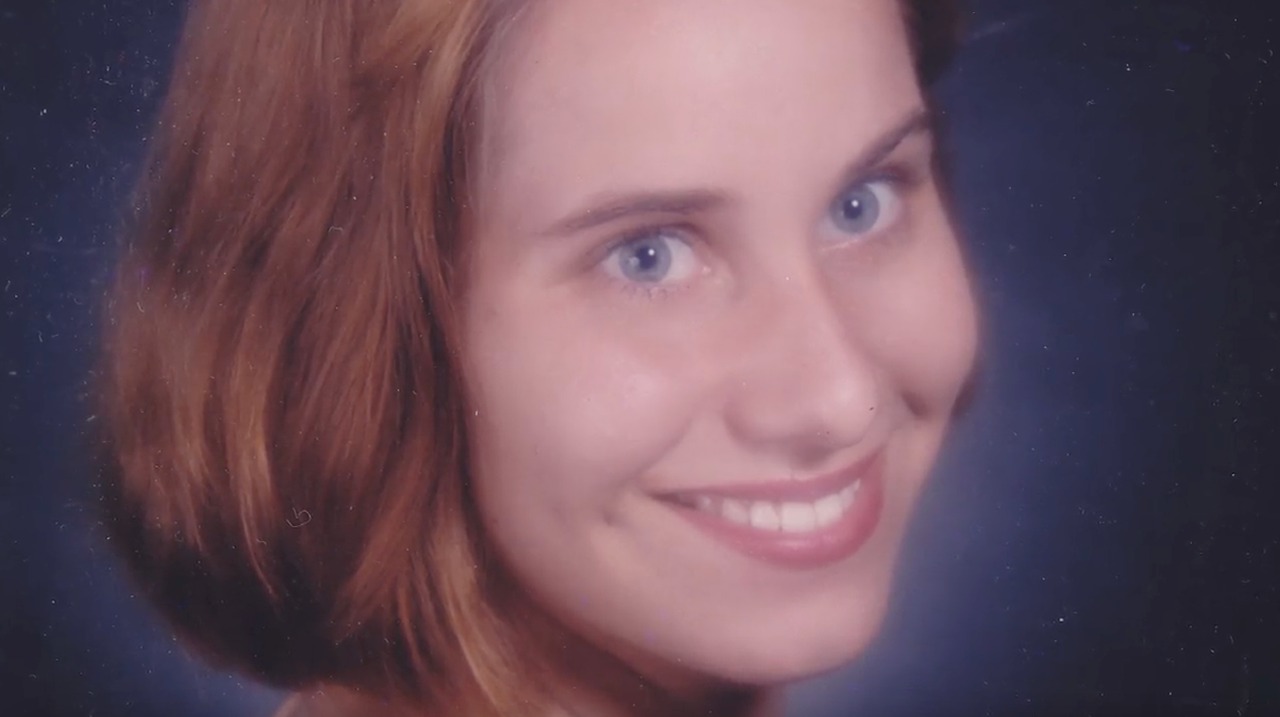 Misty told her mother she would return home by morning, and Kim left for work at 3:00 AM. Little did she know that was the last time she would see her daughter. When Misty did not return home for the next two days, her parents were not overly concerned. Unbeknownst to them, the police had found a naked, decomposed body in the Indian River on July 23, 2000, with the hands and feet bound together with red and white nautical rope with a unique double-diamond pattern. Reports state it was tied in a distinctive cow hitch knot that was mainly taught and used by the Coast Guard.

Moreover, a black rubber cord was used to secure two Publix Supermarket plastic bags to weigh the body down, and white duct tape was on the head and neck. Due to the extreme decomposition of the corpse in the water, the medical examiner could not determine the exact time or cause of death. The investigators used a new forensic technique called de-gloving to attain fingerprints of the body and ran them through the database to find a match with Misty. Her prints had been on police records after she was arrested on a misdemeanor charge some time back.

Investigators questioned Misty’s family to learn she had no known enemies or adversaries who would want the friendly girl dead. Given the way the killer had tied her body and transported it to the river, the officers hypothesized it was someone who knew her and was familiar with the area. The evidence also suggested the killer had a possible military background and owned or had access to a boat. They initially suspected Misty’s erstwhile boyfriend, Bobby Cooper, and an ex-lover, Teddy Underwood, but they were quickly ruled out. 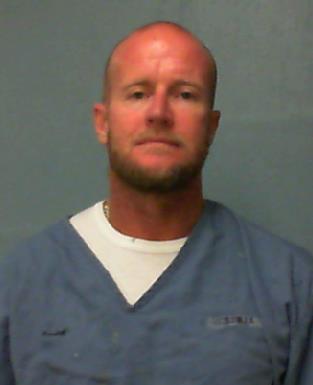 The detectives found one critical evidence – a strand of black canine hair on the duct tape used to bind Misty. Sadly, forensic technology was not so evolved as to test canine hair till then, and the investigators went through the victim’s phone records for leads. They found two brief calls on her call records from her ex-boyfriend, Brent Robert Huck, on July 20, 2000, at around 1:58 AM and 2:23 AM. When they interviewed him, the officers were greeted by a black Rottweiler-German Shepherd mix dog, Cheba, who was ironically a gift from Mindy during their initial relationship stage.

Cheba, the dog, had the same coat type as the hairs found on the duct tape on the victim’s body. Hence, the investigators were intrigued and questioned Brent to learn he and Misty had met about a year and a half before her death. He claimed they broke up after he allegedly caught her sleeping with his roommate. However, Brent contended he and Misty had a physical relationship even after their breakup and had sex on July 11, 2000, approximately nine days before her disappearance.

Brent further stated he was at home on July 20 and with his fiance from July 21 to July 24 when questioned about his whereabouts at the time of the murder. As per court documents, he signed a consent form authorizing a search of his and his parents’ houses at the request of the Brevard County Sheriff’s Office. The investigators found the same type of white tape in his bedroom and similar Publix Supermarket plastic bags in his kitchen.

A few days later, the officers returned with a search warrant and retrieved a few hairs from Brent’s dog for DNA analysis. They also recovered a small piece of similar red and white nautical rope from a waterbody near his parents’ home. However, prosecutors opined the officers only had circumstantial evidence and nothing direct to tie Brent with Misty’s homicide.

Where is Brent Huck Today?

It took two years before a breakthrough emerged during an investigation in California that used canine DNA to solve a case. The investigators re-submitted the canine hairs retrieved from the duct tape, which directly matched the strands of fur obtained from Brent’s dog, Cheba. Along with other critical evidence, it was enough for the police to charge the suspect with felony kidnap and murder on October 23, 2002.

Brent surrendered to the police and was held without bail at the Brevard County jail in Cocoa. He was confident he would be saved by his team of lawyers, only to be convicted and sentenced to life in prison without the chance of parole in 2003. Brent appealed against the sentence in July 2004 but was denied. According to official court records, he is serving his sentence at the Apalachee Correctional Institution, East Unit, in Jackson County, Florida.