Where Is Diane Downs Today? Is She Still In Jail? 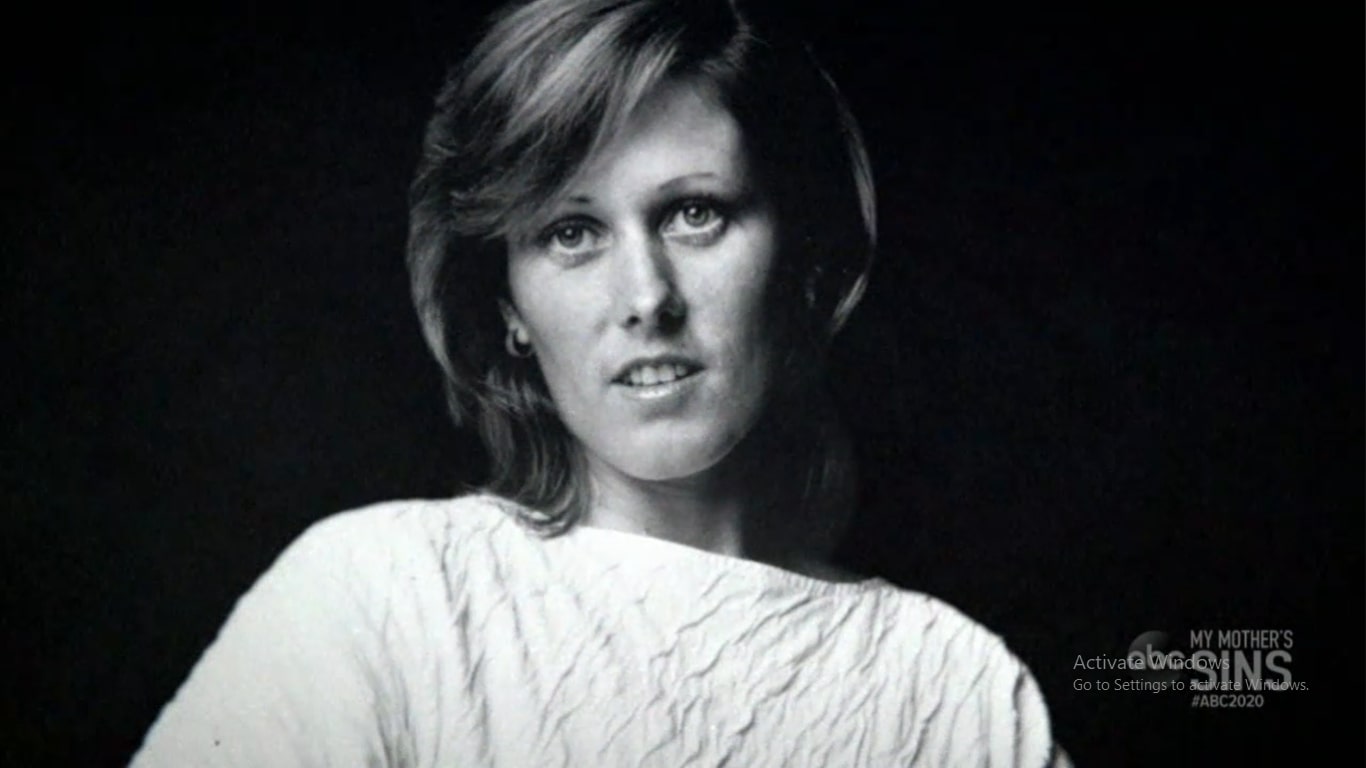 If you’re a fan long-form non-fiction tv series, then you must know about ABC’s ’20/20,’ a two-hour show mostly dealing in true crime. The revolving team of journalists, who contribute to investigative stories and give us a deep insight into the reality of cases, makes the prime time news magazine program just that much more engrossing. And, one such episode of it, ‘My Mother’s Sin,’ explored the horrors of a mother who attempted to murder her own children.

Who Is Diane Downs?

Elizabeth Diane Frederickson Downs was born in Phoenix, Arizona, on August 7, 1955. After she graduated from Moon Valley High School, where she met her husband, Steve Downs, she enrolled at Pacific Coast Baptist Bible College in Orange, California. But, she was expelled after only a year for promiscuous behavior and soon returned to her parents’ home in Arizona. On November 13, 1973, Diane married Steve Downs after running away from home, and together, they built a life. Their first child, Christie Ann, was born in 1974, their second, Cheryl Lynn, followed in 1976, with Stephen Daniel being born in 1979. Unfortunately, the couple divorced in 1980, because Steve thought that their youngest, known as Danny, was the result of an affair that Diane had.

On May 19, 1983, everything changed. According to Diane, she and her three children were shot by a strange man in a carjacking gone wrong. Christie was shot first, 3-year-old Danny was shot in the back, and Cheryl, 7, was shot twice from behind. Diane herself was wounded, having been shot in the left forearm, but she was able to drive them all to the hospital. But, by that time, it was too late for Cheryl. However, investigators and hospital workers became suspicious of her story when they saw how calm she was being after experiencing such a traumatic event. That only heightened when she made a couple of highly inappropriate comments to both them and the media.

The forensic evidence did not match her story either; there was no blood spatter on the driver’s side of the car, nor was there any gunpowder residue to be found. Diane had also failed to disclose to the police that she owned a .22 caliber handgun, but both Steve Downs and Robert Knickerbocker, her previous lover, informed them that she did. While the investigators were unable to find the weapon itself, they did find unfired casings of it in her home in Cottage Grove, Oregon, with extractor markings from the murder weapon. And, to contradict her claims of driving at a high speed to reach the hospital, witnesses came forward to say that she had been driving slow, at an estimated speed of 5–7 mph.

Based on all this, Diane Downs was arrested on February 28, 1984, nine months after the shooting. She was charged with one count of murder and two counts each of attempted murder and criminal assault.

Where Is Diane Downs Now?

Diane Downs had an affair with Roger Knickerbocker, a married man while she lived in Arizona. But, after she had moved to Oregon for her job with the U.S. postal service, Roger reconciled with his wife. He told the police that Diane had previously stalked him and had even seemed willing to kill his wife to have him all to herself. When Diane’s case went to court, prosecutors argued that she shot her children to be free of them, so that she could get back together with Roger, who had made it known that he didn’t want kids in his life.

Her surviving daughter, Christie, testified in court and revealed that Diane had shot all three children while being parked at the side of the road and then shot herself in the arm. She was 9 at this time. And so, on June 17, 1984, Diane Downs was convicted of all charges against her and was sentenced to life in prison plus 50 years. That’s where she is right now, behind bars, but this year, in 2020, there is a possibility of her being released on parole. After everything was said and done, psychiatrists diagnosed Diane with narcissistic, histrionic, and antisocial personality disorders.

Diane was initially incarcerated at the Oregon Women’s Correctional Center in Salem, from which she escaped on July 11, 1987. Fortunately, she was recaptured just a few blocks from the prison on July 21. She received an additional five-year sentence for the escape. Afraid that she would try to contact her children, the authorities transferred her to the Clinton Correctional Facility for Women in New Jersey. After that, she was moved to the California Department of Corrections and Rehabilitation, where she earned an associate degree in General Studies. In 2010, she was moved to the Valley State Prison for Women in Chowchilla, California, but transferred out of it, when it was converted to an all-male institution. Now, she is at the Central California Women’s Facility. (Featured Image Credit: ABC News / 20/20)