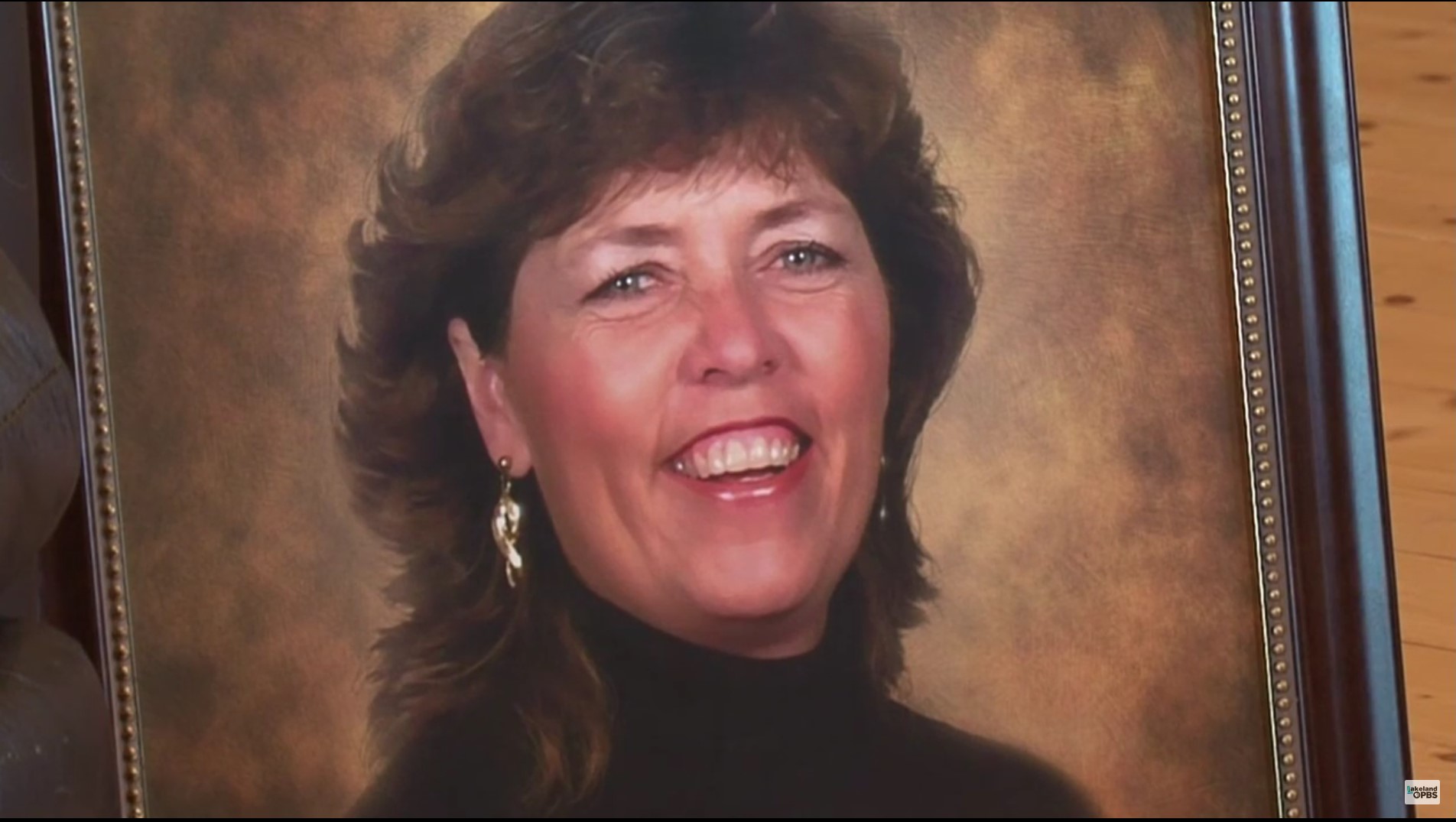 When Diane Fortenberry decided to come back home during her lunch break, she had no idea that a terrible fate was about to befall her. Moments later, she was found dead by one of her sons, who returned home from work. Investigation Discovery’s ‘Murder in the Heartland: Caught in the Act’ details the gruesome murder and how an act of greed snuffed out Diane’s life forever. If you are interested to know about the case and want to know if the murderer has been brought to justice yet, we have got you covered.

How Did Diane Fortenberry Die?

Diane Fortenberry was 51 at the time of her untimely death. She lived in her home in Osakis, Minnesota, along with her husband and two sons. Originally a native of Minnesota, she and her family lived in Mississippi before moving back to Osakis, Minnesota, just three years before her murder. Diane was a working woman and was loved and respected in society.

On May 20, 2011, Diane Fortenberry had a typical day as she went to work in the morning and even had lunch with her co-workers. During lunchtime at her workplace, she remembered that she had to let her dog out and thus returned to her Osakis home. Little did she know that a horrible fate was awaiting her at her own home. When Diane’s son Colter returned home from work at 4:40 pm, he was welcomed by the horrifying sight of his mother lying unresponsive inside their house. He immediately called the police, who shifted Diane to Long Prairie Hospital.

The hospital declared Diane dead, and an autopsy confirmed that Diane had been brutally beaten and died because of her blunt force injuries. On investigating the crime scene, the police gathered that it was a robbery as a host of things were missing from Diane’s house, which included a laptop, a flatscreen TV, a jewelry box that contained black hill gold, some other electronic equipment, and even money. Several credit cards were found to have been stolen too. With very few leads to follow, the police turned towards the community for help, asking people who knew something about the heinous crime to come forward.

Jeffery Allen Brooks was convicted of Diane Fortenberry’s murder in 2012. Brooks was a prior offender who had ten burglary charges along with other offenses to his name, yet he managed to stay out of prison. During the time of the murder, Jeffery was working in the Long Prairie Packing Plant and regularly passed the Fortenberry residence on his way home. 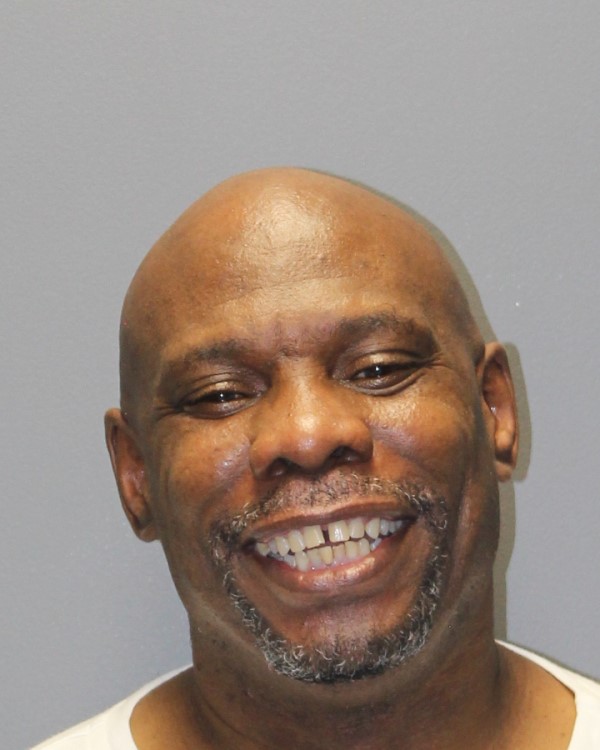 Initially, the police did not find any evidence linking the crime to Jeffery Brooks. Instead, they kept a lookout for the stolen goods and began a search to find out where the burglar might have dumped them. During their investigation, the police came across a trash bin in a mobile home park in Alexandria from where they recovered an Xbox and a jewelry box. Both were determined to belong to the Fortenberry residence. From the same dumpster, the police recovered a plastic bag that contained shoes that had blood on them. The police also lifted a fingerprint from the bag. On further testing, the blood on the shoe was determined to be Diane Fortenberry’s, and the fingerprint was an exact match to Jeffery Brooks.

When the police questioned Jeffery, he claimed that on the day of the murder, he was with his relatives in Twin Cities. He said that he then went to Sauk Centre on his way back, where he cashed a check. He also admitted to being in Osakis but claimed that he was there to get a fishing license. The police, in the meantime, managed to collect other pieces of evidence, including CCTV footage from an Osakis resort which showed a man matching Jeffery’s description staying there on the day of the murder. Furthermore, a witness came forward and described to authorities the car that was seen outside Diane’s residence on May 20. The description was an exact match to Jeffery’s car.

According to the police, on May 20, Jeffery was at the Fortenberry residence, where he planned to carry out theft as all the family members were at their respective workplaces. Thinking the house was empty, Jeffery went in and began stealing valuables when Diane Fortenberry walked in on him. In a bid to hide his crime, Jeffery attacked the poor woman and began beating her brutally. Once Diane fell unconscious, Jeffery left her there and escaped with the things he had stolen from the home. On May 31, 2011, Jeffery Brooks was charged with Diane Fortenberry’s murder.

Where Is Jeffery Allen Brooks Now?

The police noted that while in custody, Jeffery Allen kept changing his version of the day of the murder. Taking it to be an indication of his guilt, they produced him in court on the charge of Diane’s murder. Once put on trial in 2012, Jeffery pleaded guilty to second-degree murder. Though he tried to change his plea later, the judge did not allow him to do so and instead sentenced him to 35 years in prison. 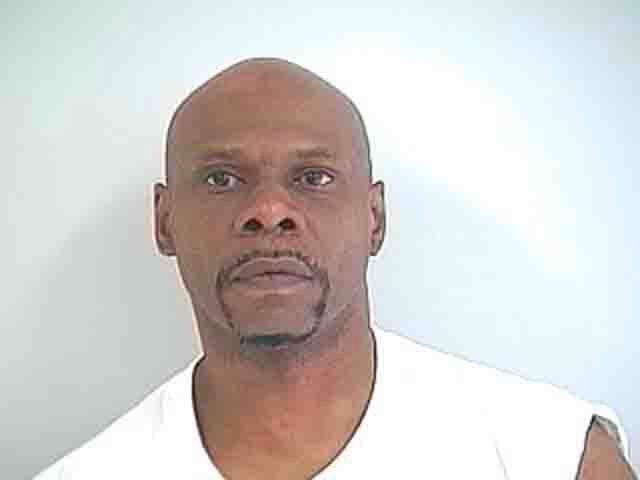 He got 381 days off from his sentencing as credit for time served. Along with his prison sentence, Jeffery was also asked to pay three fines of $6,940 to Diane’s husband, $18,895 to State Farm Insurance, and $9,355 to the Crime Victim Board. Presently, Jeffery Allen Brooks is serving his time in MCF Stillwater and is anticipated to be released in 2034.