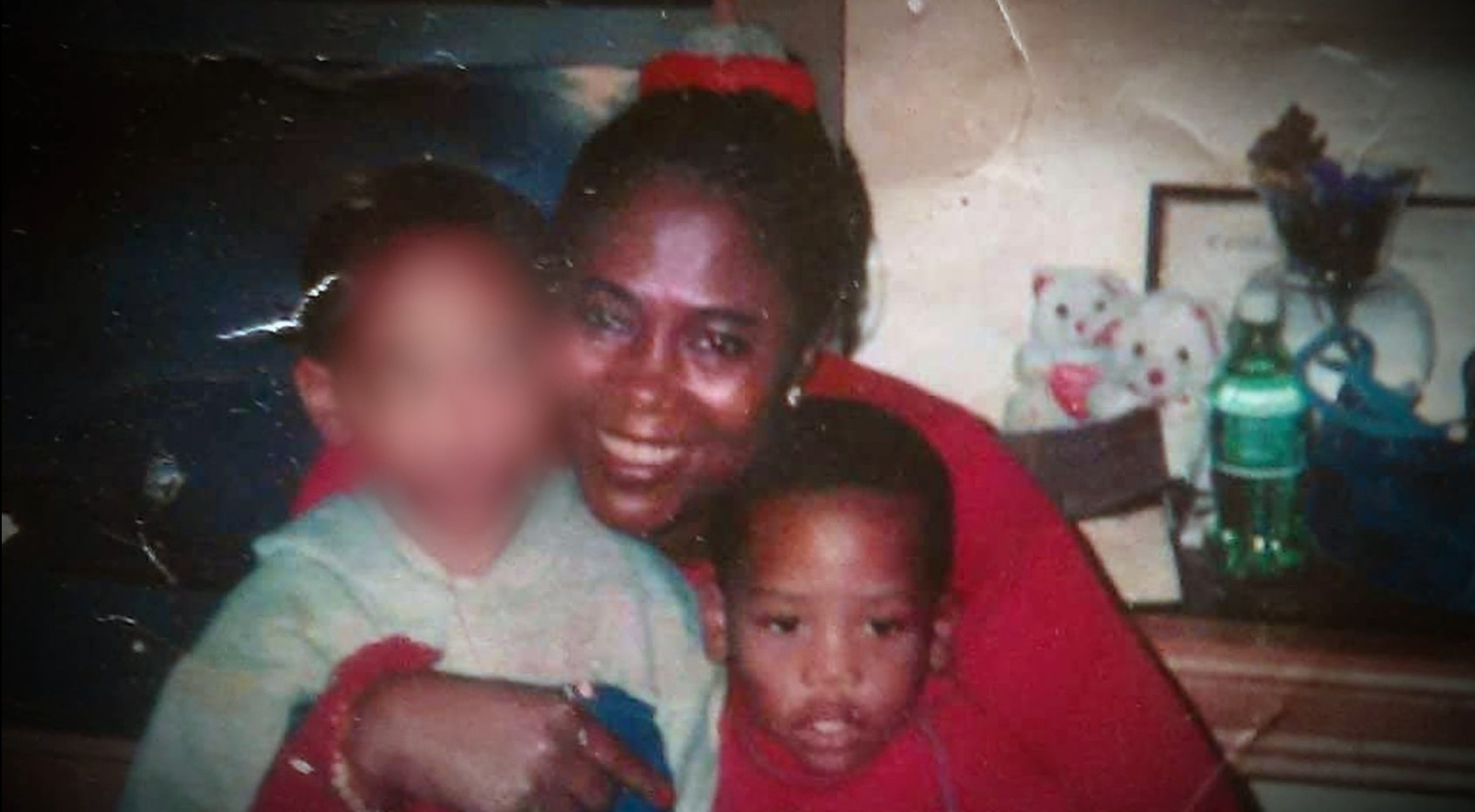 When Dianna Franklin went missing from her Memphis, Tennesee, house on December 1, 2007, her close ones wasted no time in informing the police. However, the case soon took a dark turn as the police discovered Dianna’s abandoned car, as well as her battered body in the days that followed. Investigation Discovery’s ‘The Body on the Tracks’ chronicles the murder and shows how detectives were able to tighten the net around the perpetrator. Let’s take a detailed look at the case and find out where Dianna’s murderer is at present, shall we?

How Did Dianna Franklin Die?

Dianna resided in Memphis, Tennessee, with her daughter, Pamela Franklin, and her live-in boyfriend, David Brown. Known as a kind-hearted and helpful individual, Dianna was quite popular in her community and greeted everyone with a smile. She was also an extremely dedicated mother, and neighbors affirmed that the relationship Dianna shared with David was not unhappy. Thus, with no noticeable enemies and a seemingly perfect life, Dianna’s murder was a sudden shock for most. 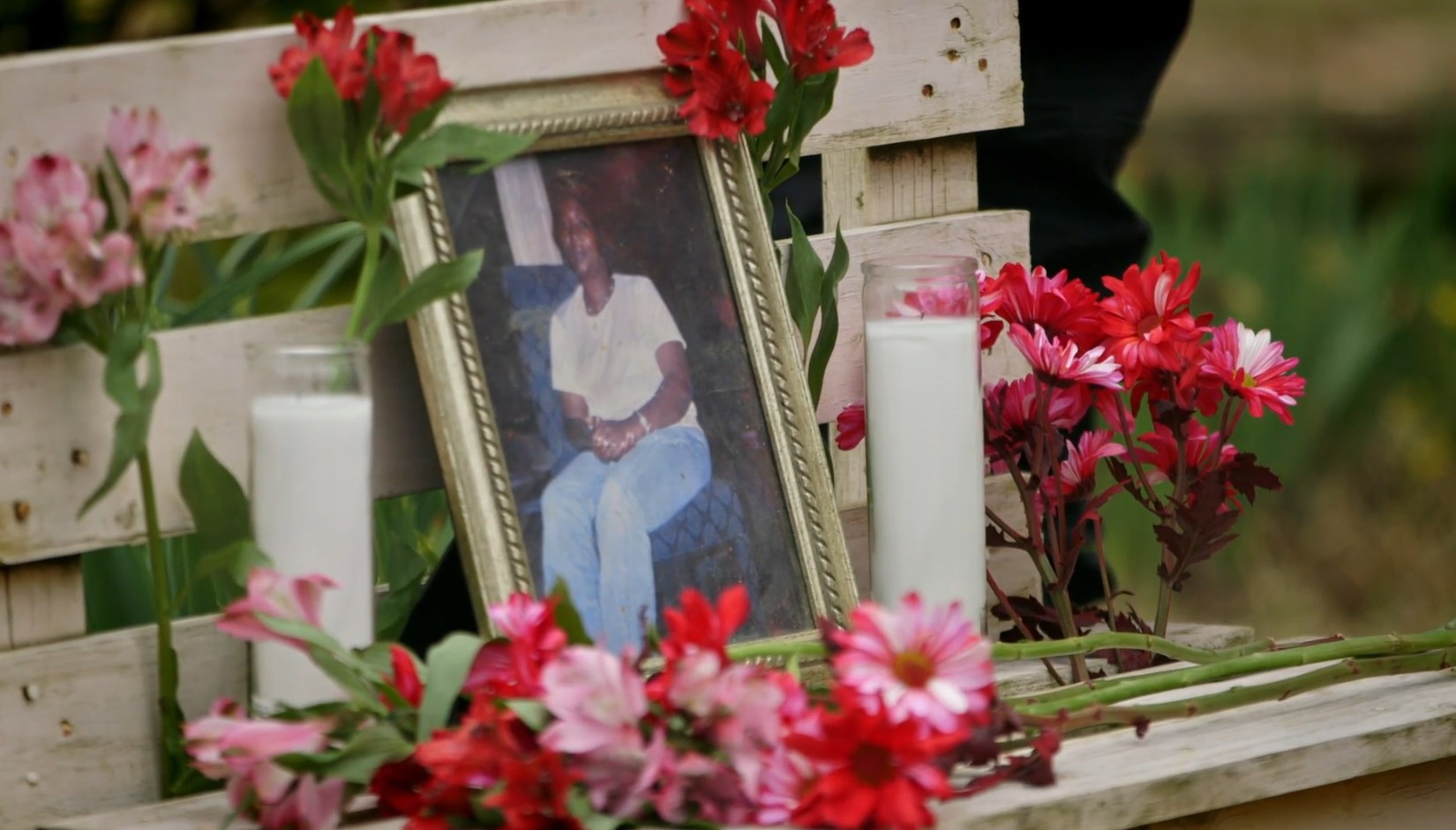 Both Pamela and David mentioned that Dianna had talked about going to a nearby casino before driving away in her car on December 1, 2007. Although her close ones did not think much of it at that moment, they got anxious when Dianna did not return as scheduled. David even claimed that he tried to call and text Dianna on her cell phone but was unable to get through. Worried and tensed, Pamela and David wasted no time in approaching the police, who took it up as a regular missing person case.

Nevertheless, the next day, authorities came across Dianna’s car, which was abandoned on a residential street. Inside, the police found a purse and a kitchen knife, the latter of which was bent. Regardless, both items had blood on them, making authorities fear the worst. Determined to find the missing woman, the police redoubled their efforts and finally, on December 3, 2007, located Dianna’s deceased body near some railroad tracks in West Shelby Drive.

At first look, it seemed like the victim was brutally beaten, but a detailed medical examination found two stab wounds to her chest and several other bruises on her face. Furthermore, Dianne had also suffered thirty-seven wounds caused by sharp objects all over her body, and an autopsy determined sharp force injuries or strangulation as the cause of death.

The initial investigation into Dianna’s murder was relatively slow as the police had barely any leads. Although they conducted numerous interviews and managed to build up a suspect list, most people on the list had perfect alibis and were ruled out of the investigation. On the other hand, the show mentioned that Dianna’s live-in boyfriend, David Brown, was also under scrutiny for quite some time before being struck out as a possible suspect. However, the police received their first major breakthrough when they discovered that Dianna’s sister’s boyfriend, Albert Dorsey, was talking about the victim’s injuries even when the details were not disclosed to the public. 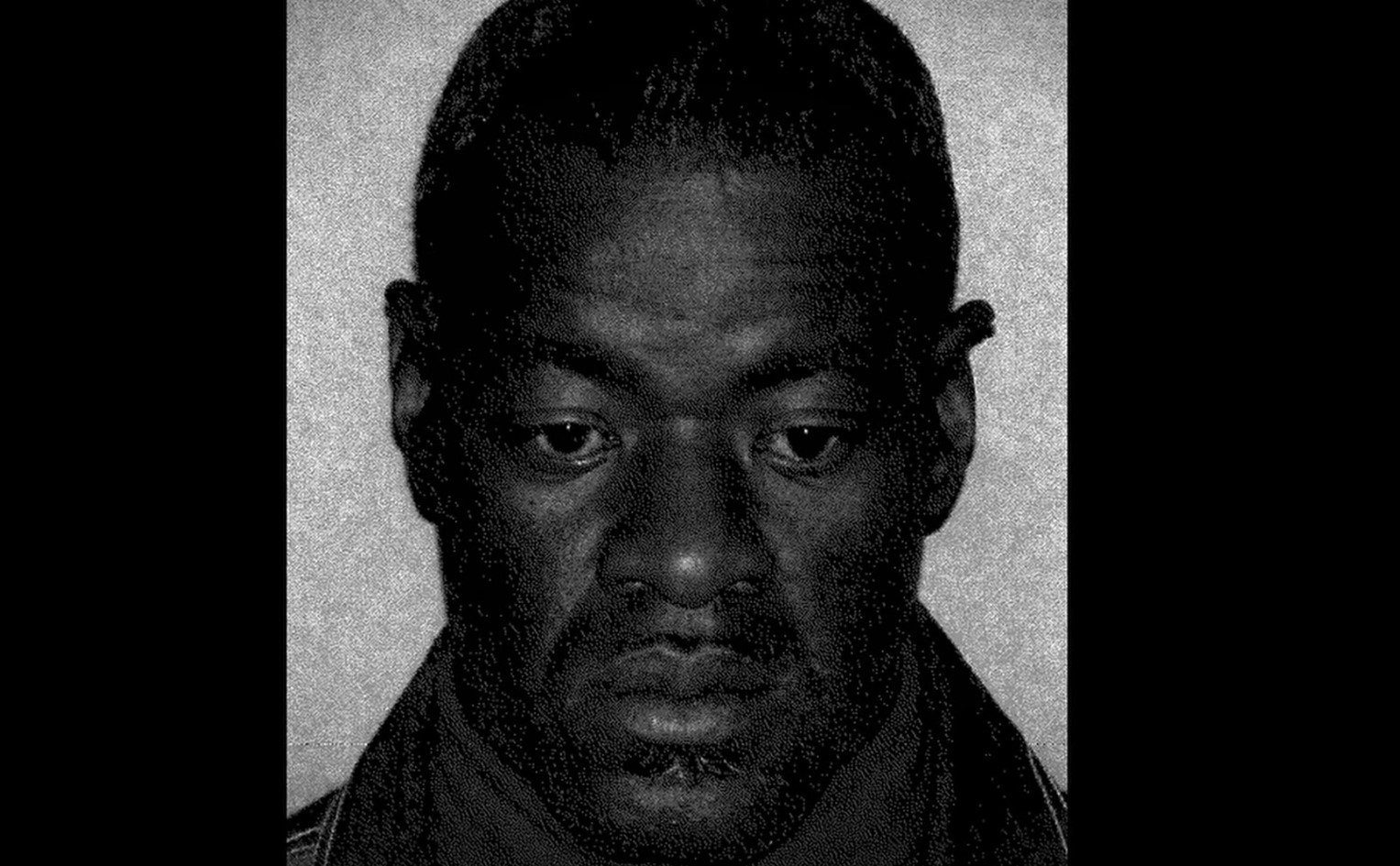 According to the show, Dorsey’s acquaintances mentioned that from the suspect’s description of the injuries, it seemed like he was present on the scene. One person even went on to claim that Dorsey had called him on December 1, claiming that he had been stabbed. Yet, when the police brought the suspect in for questioning, Dorsey initially insisted that he had not met Dianna on the day of the murder.

Surprisingly, shortly after, Dorsey had a sudden change of heart and claimed that he had met Dianna on December 1. The show even portrayed him claiming that they both were on the way to the casino when Dianna’s boyfriend allegedly attacked them on the road. However, detectives found it impossible to believe this story as the DNA sample extracted from the crime scene was a perfect match to Dorsey. On the other hand, there were also quite a few witness statements that added to the evidence against him. Thus, with concrete evidence for a case, the police wasted no time in arresting and charging Dorsey with murder.

Where Is Albert Dorsey Now? 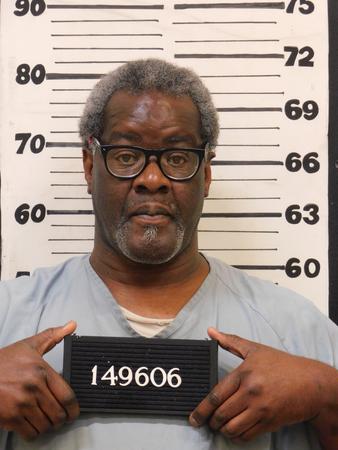 Once produced in court, Albert Dorsey was convicted of first-degree murder and sentenced to life in prison without the possibility of parole in 2009. In 2010, Dorsey tried to get his conviction overturned, but the judge did not entertain his petition. However, his prison records show that Albert has since breathed his last. Interestingly, his autopsy report claimed that he was killed.

Read More: Meghan Landowski Murder: How Did She Die? Who Killed Her?