A wildly entertaining historical comedy series, ‘Dickinson’ explores the life of esteemed poet Emily Dickinson through the lenses of feminism, lesbianism, humor, satire, and youthful rebellious passions. Created by Alena Smith, the series revolves around Emily and her loved ones as they wade through the troubled waters of the political turmoils and restrictive social norms of the mid-19th Century.

Season 3 of the show sees America being torn apart due to the Civil War. In season 3 episode 2, we see that the Dickinson household too is facing similar troubles and slowly becoming divided. If you were looking for the recap and ending explainer of this particular episode, you’ve come to the right place! SPOILERS AHEAD.

The episode opens with a frightened Emily asking Vinnie to assure her about their father’s health. It is revealed that Edward had a small heart attack, but is expected to recover after a few days of bed rest. Vinnie wonders if their father is responsible for her sorrows. Emily decides that Austin has to apologize for his hurtful words because she cannot let her family fall apart.

Emily goes to meet Sue, who is still pregnant; the pains she had experienced last night were nothing but gas. Sue tells Emily that she agrees with Austin’s assessment about the Dickinsons having serious problems. She then wishes out loud that she could run away with Emily to raise the baby. Emily says that she would miss her family. Suddenly, Sue starts getting real contractions. Emily’s mother decides to be Sue’s midwife and leaves Vinnie in charge of Edward’s care. Emily wants to find Austin but Sue doesn’t let her leave.

Meanwhile, Austin is hanging out with Jane and her friends. They all bid goodbye to Frazar Stearns, who is leaving to fight in the war. Back at the Evergreens, Sue still hasn’t given birth. As she struggles with labor upstairs, Frazar shows up downstairs to say goodbye to Emily. The two talk about war, hope, and truth. Emily tells him not to take her vision of his death seriously. However, Frazar reveals that he appreciates Emily’s honesty and refusal to peddle false hope. 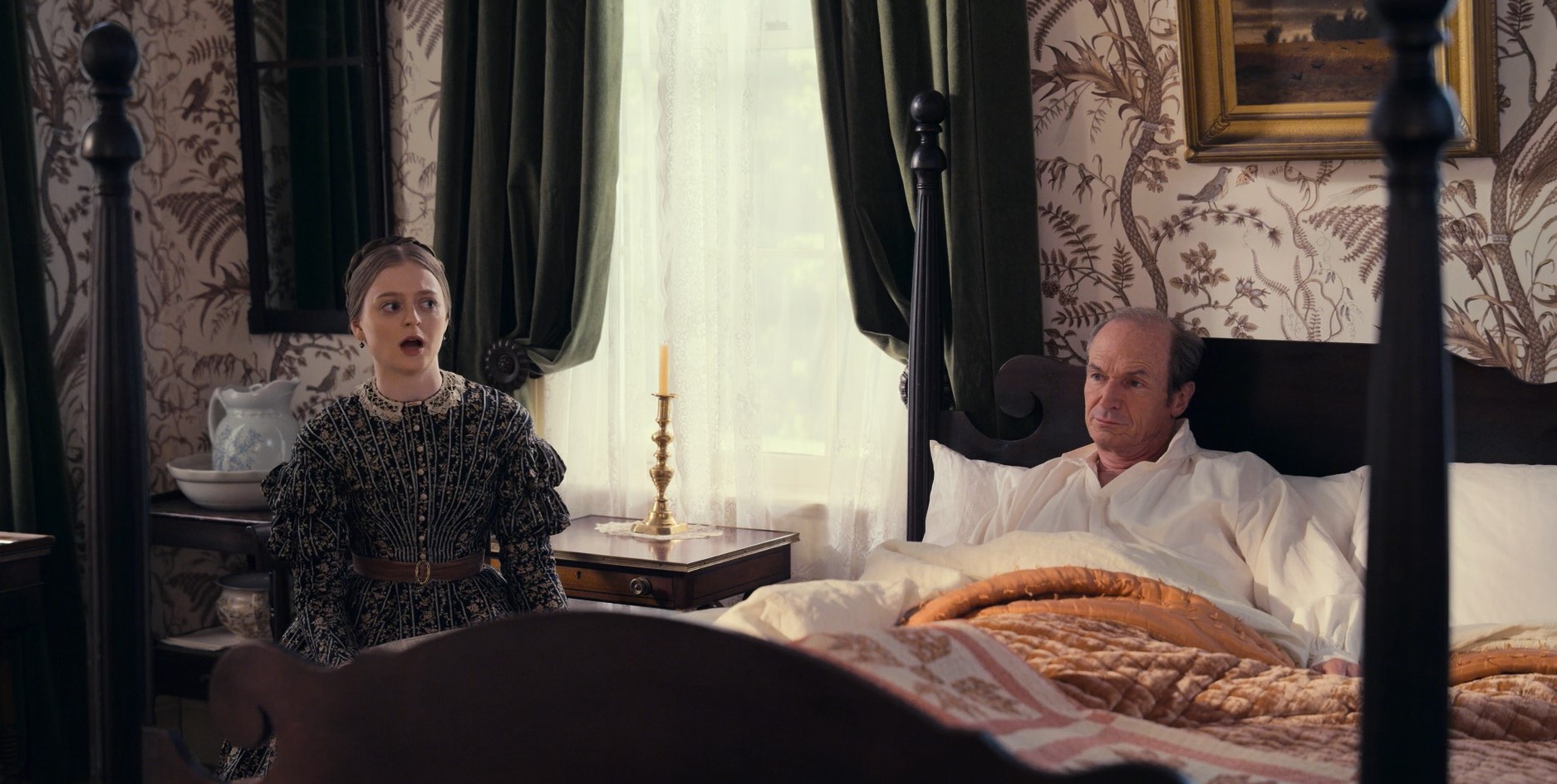 Back at the Dickinson residence, Vinnie reads the newspaper out loud to Edward. He wonders if there’s any news of his brother, who is fighting for the Confederates. The paper, however, only mentions Union deaths. Edward wishes that his heart attack had been fatal as the world has become divided, bleak, and shameful.

Vinnie retorts that she is glad he is alive because she has lost so many potential soulmates in the war. As Austin and Jane walk together, he confesses to the immense joy she and her son Billy bring to him. A sorrowful Jane then breaks up with him, citing Sue’s pregnancy and her own plans to get married as the reasons.

Frazar asks Emily to give him a poem he can carry with him to the war. Emily hands over to him the poem she had written for Nobody. Of course, Frazar is unaware that Emily sees his own spirit as Nobody. Before departing, he tells a touched Emily that her poem will bring him real, and not false, hope. 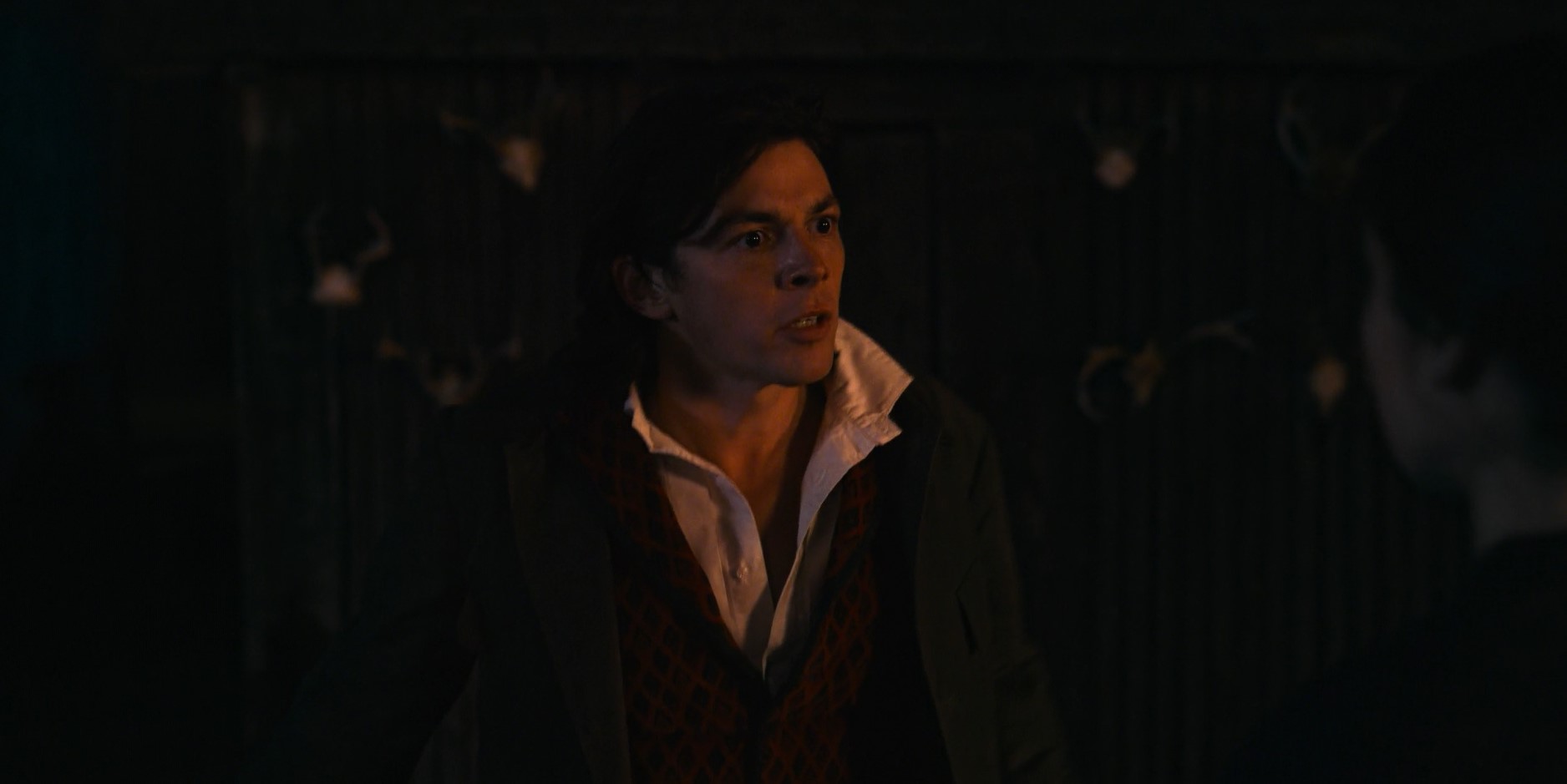 Sue finally gives birth. Emily finds a drunk Austin outside the house, who is angry at not being informed beforehand about the baby. Emily asks him to apologize to their father. Austin declares that he never wants to speak to their father again. Before disappearing inside the house, he tells Emily that theirs is a family divided and soon she will have to pick sides. Clearly, the two siblings are at odds now.

Austin is unable to move past his grief and his father’s actions, whilst Emily believes that their family needs to stick together in already perilous times. It is also apparent that Austin does not have the kind of support system — in the form of friendship and artistic vision — that Emily does. In a fascinating reversal of roles, Austin becomes a pessimist whilst Emily desperately tries to find hope amongst the chaos.

Does Sue Give Birth? 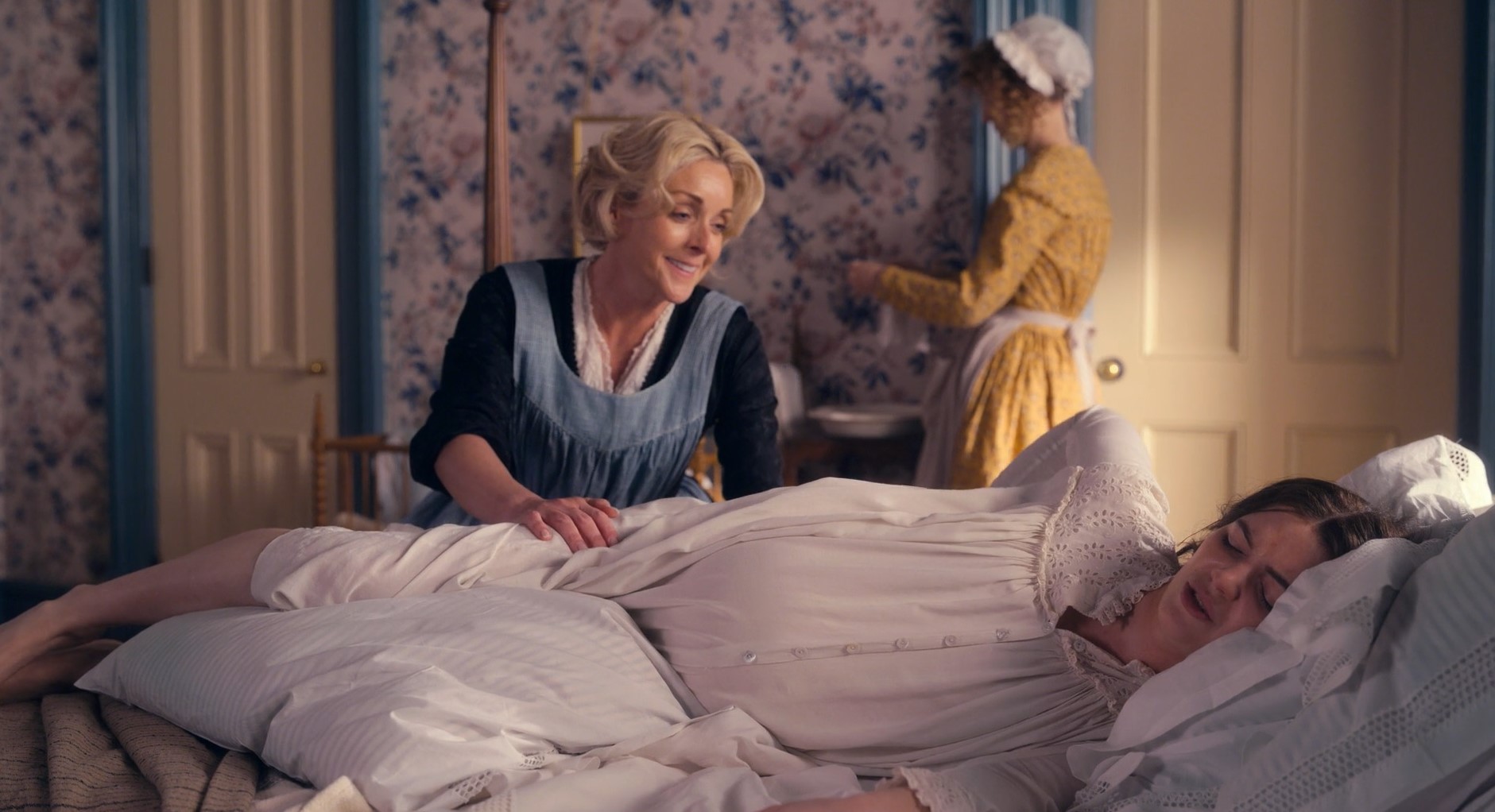 After a prolonged labor, Sue finally delivers her baby. Emily’s mother, quite unconventionally, uses farm equipment for the birthing process. Maggie too assists her. Sue had been afraid of dying during childbirth like her own mother, but the women around her help her through her pain and fears. Even though we do not see the baby in this episode, infantile cries are heard in the background whilst Emily and Austin argue outside.

Are Austin and Jane Still Together?

Austin and Jane are not together anymore. Jane breaks up with Austin because she has to marry an affluent Vietnam-based Frenchman named Pierre in order to secure her son Billy’s future. She rejects Austin’s offer to pay for Billy’s education because she cannot bear the shame of being judged by their small, close-knit town. She also feels guilty about being in love with a man who has a wife and a baby.

Austin begs her not to go, but her tickets have already been purchased. As a widow with a child in a patriarchal society, Jane has no option but to find financial security through an arranged marriage. However, she is mature enough to not recklessly ruin another marriage by pursuing her heart’s desires. With Jane and Billy leaving, Austin loses whatever semblance of a family he had.