Did Asriel Kill Mrs. Coulter’s Husband in His Dark Materials? 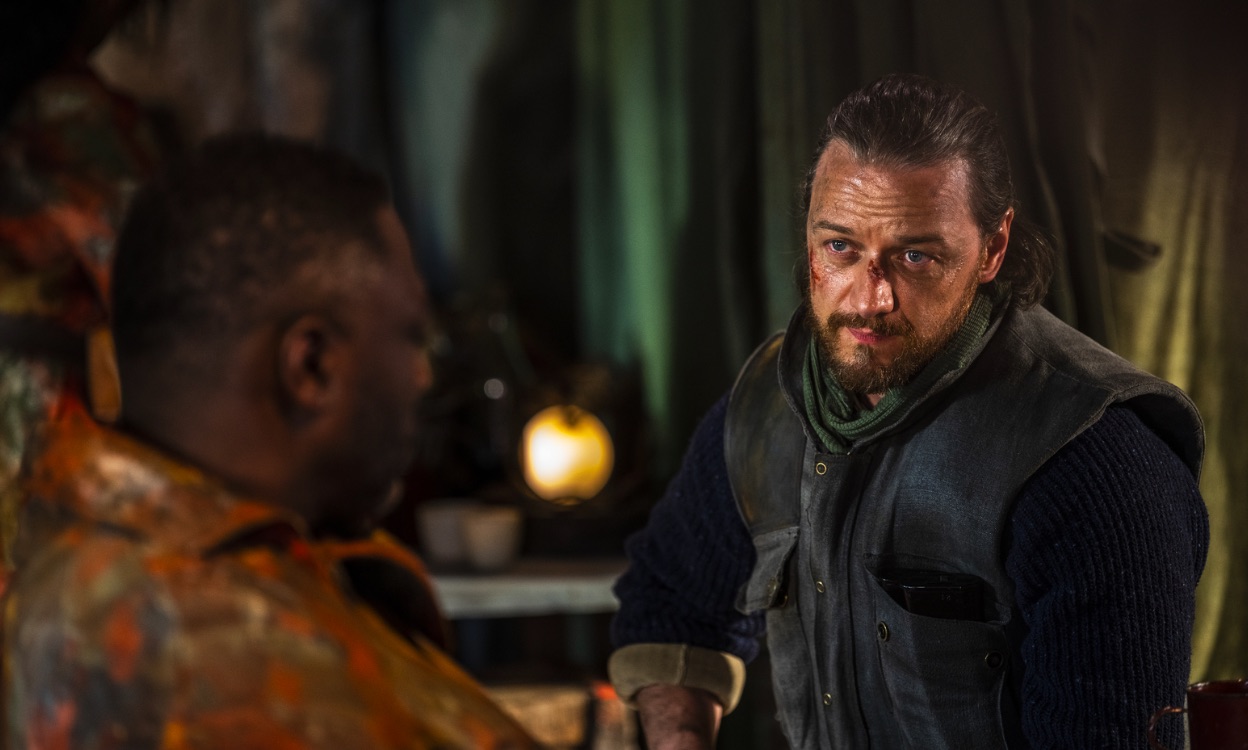 HBO’s ‘His Dark Materials’ is a fantasy drama that tells the story of a girl named Lyra whose journey takes her across many worlds. At the beginning of the story, she is just another child, mischievous and chaotic. As the story progresses, she unravels a lot of secrets from her dark past, starting with her parentage and the bloodshed that followed her birth. She discovers that her uncle Lord Asriel is actually her father, and her mother is Marisa Coulter, a devout agent of the Magisterium. Both her parents do awful things throughout the story, and it seems that it all started with Lyra’s conception. In the third episode of Season 3, Mrs. Coulter mentions the murder of her husband. Who killed him and why? Let’s find out.

Lord Asriel Belacqua in ‘His Dark Materials’ is a force to be reckoned with. He is a scientist and an explorer, who is singularly focused on his research. This dedication to his mission also makes him a cold and distant person, one who doesn’t show any shard of affection to his only daughter. At times, however, he does rise to the task of being a father and protecting Lyra, and that’s what he did when she was born.

When Lord Asriel’s path crossed with Marisa Coulter’s, they fell in love and conceived a child. The problem was that Marisa was married to Edward Coulter. Despite their “made for each other” chemistry, Mrs. Coulter couldn’t ignore the fact that they lived in a world where having an extramarital affair was going against religion, which is the law. Their world is ruled by the Magisterium, which does everything in its power to subdue people according to its own beliefs. While Asriel stands against this restriction on free thinking, Mrs. Coulter finds herself more aligned with them, much like her husband.

Mrs. Coulter tried to hide her affair with Asriel even after she got pregnant. However, when the child was born, she realized that she couldn’t disguise it as Edward’s daughter. Lyra looked too much like her father, and her mother knew that as the child grew up, people would eventually figure out her connection with Asriel. So, she pretended that Lyra was dead. In reality, she handed her over to Asriel, who never really planned to be a father himself.

Asriel decided to hand over Lyra to the care of the Gyptians, particularly Ma Costa. Before things could settle down, Edward Coulter found out about his wife’s affair. He was enraged, even more so, when he realized his wife gave birth to Asriel’s child. According to the laws of their world, Edward had every right to seek vengeance for the sake of his honor. So, he decided to kill Asriel as well as the child, hoping to completely do away with the blemish on his reputation. 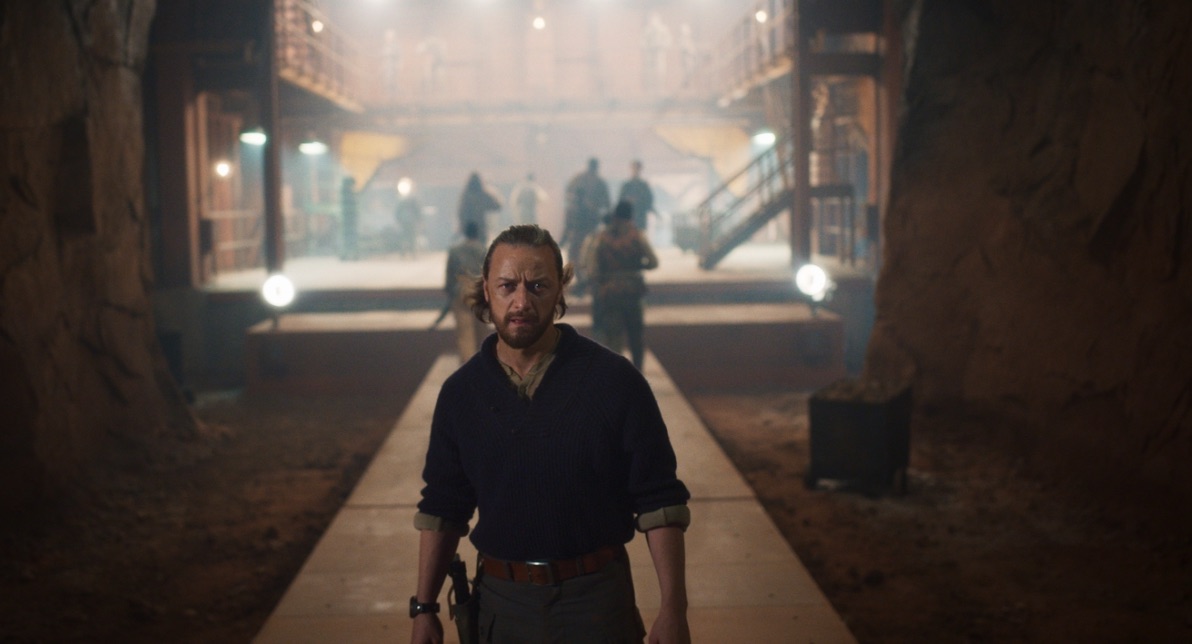 Edward Coulter marched into Asriel’s house with murderous intentions, but he didn’t survive the ordeal. Asriel proved to be a much better fighter than Edward, so when the skirmish ended, it was Edward who had died. Even though it was self-defense, Asriel was declared a murderer. The law was on Edward’s side, and having an extramarital affair was already looked down upon in their world. So, Asriel had to pay the price for his actions. He was stripped of his titles and most of his wealth, and it was also decided to take the child away from him to be raised in a convent.

Due to his feelings towards the Church, Asriel resolved not to let his child be raised by them. Instead, he took her to Jordan College, where she would be protected by the scholastic sanctuary. Meanwhile, Mrs. Coulter was broken down by the sheer humiliation that the entire thing brought on her. This despair caused her to never seek out Lyra and claim the child as her own. Instead, she focused on rebuilding her reputation with the Church and ended up doing abominable things in the process.

Read More: Is Roger Dead in His Dark Materials?