Billy Milligan’s life had been the subject of intense discussion starting in the late 1970s when he was diagnosed with a multiple personality disorder. Now, a four-hour docuseries on Netflix peeks behind Billy’s mystique. In ‘Monsters Inside: The 24 Faces of Billy Milligan,’ director Olivier Megaton delves into Billy’s eventful life. Sometime in the 1980s, Billy was considered a strong suspect in the disappearance of Michael Pierce Madden. So, let’s find out more about this case then, shall we?

Who Was Michael Pierce Madden?

Michael Pierce Madden was born in October 1953. He was a military veteran and lived in Bellingham, Washington, at the time. The 32-year-old was also a full-time student at the Western Washington University there and was unemployed at the time of his disappearance. His source of income was the disability checks that he received as pension from Veteran Affairs.

Michael was last seen on September 15, 1986, by his landlady. He had returned from vacation just the day before. After not hearing from him for a while, Michael’s father reported him missing on September 17, 1986. As the police investigation took off, they talked to his friends and family to garner more clues. Among them was Christopher Carr, who lived in the same apartment as Michael. Christopher would remain on the authorities’ radar for a long time.

Christopher Carr was a fake name used by Billy Milligan during his time in Washington. Back in July 1986, Billy escaped from a psychiatric hospital, citing fear for his safety. Helped by a friend, he crossed state lines and ended up in Bellingham, where his brother, Jim Morrison, helped him settle in while Billy stayed a fugitive from the law. He lived in an apartment there and stayed in touch with Jim, who lived in Canada. 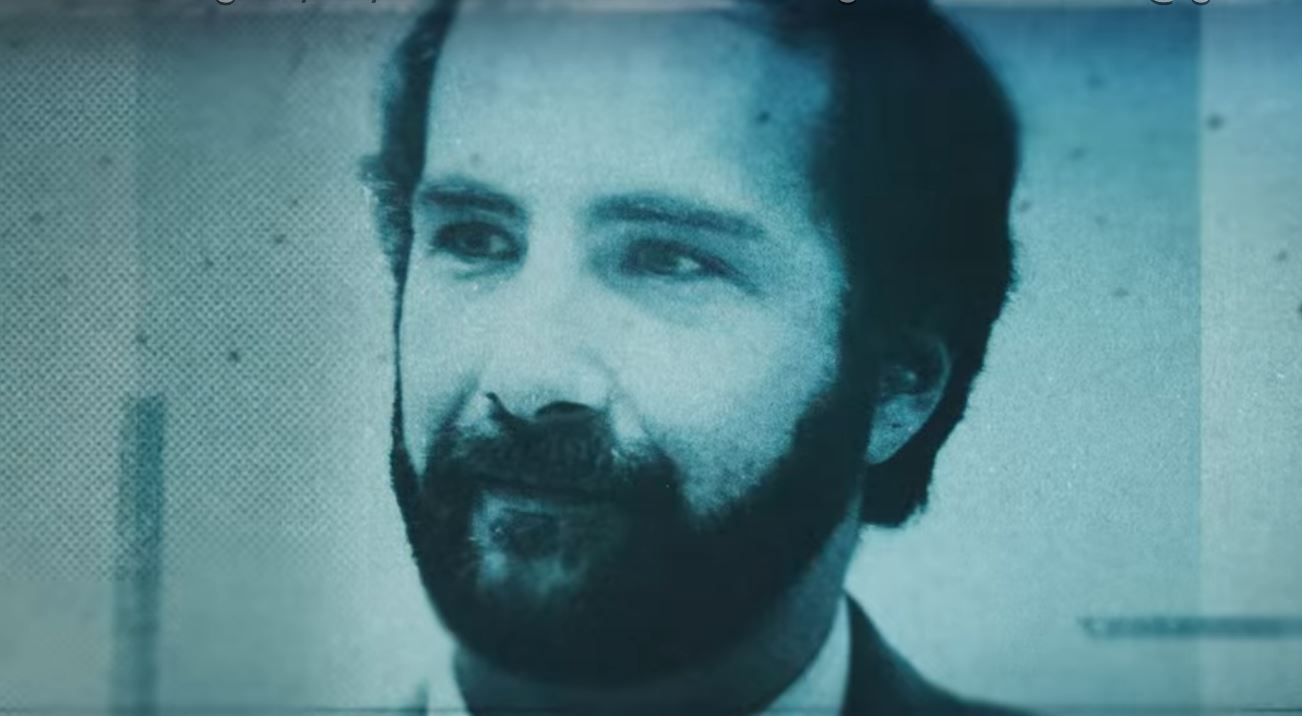 According to the docuseries, the landlady last saw Michael with Billy on September 15 and claimed that they had been arguing. Furthermore, she said that when the cleaning lady found some of Michael’s things when she visited Billy’s apartment. Billy, who identified himself as Christopher to the authorities, gave inconsistent statements regarding the events that occurred around the time of Michael’s disappearance.

What added to the authorities’ suspicion was Billy’s actions after Michael vanished. He sold Michael’s car just a few days later and claimed that Michael paid for a previous loan with the vehicle. He had also been cashing in Michael’s disability payments through a rented post office box, with one that he cashed on September 18, just three days after Michael was last seen. Billy had also cashed in a $7000 GI Bill check that was for Michael’s education.

In the docuseries, it was stated that the investigation led the authorities to Billy’s cousin’s home, where they found some of his belongings. Among them were two lenses that seemed to match the kind of spectacles Michael used to wear. There was blood on it as well. But DNA analysis was not as prevalent at the time, and since there was no body or any other concrete evidence tying Billy to Michael’s disappearance, he was never charged for it. In the end, the case has remained unsolved all these decades later.