‘Monsters Inside: The 24 Faces of Billy Milligan’ is a four-part docuseries on Netflix directed by Olivier Megaton. As the show progresses, the viewers learn about the complex and often turbulent life of Billy Milligan, a man diagnosed with dissociative identity disorder. His case grabbed the majority of the national headlines starting in the late 1970s, including everything from an acquittal in the court of law to an escape from a psychiatric facility. Jim Murray, one of Billy’s friends, helped him cross state borders at the time after his escape. He was also featured in the docuseries and talked of his time with Billy. So, let’s find out more about him then, shall we?

Who is Jim Murray?

Jim Murray met Billy Milligan in 1984. At the time, Jim was producing a fifteen-part soap opera called ‘45701’ and roped in Billy to play a cameo on the show. Over time, the two became friends. Billy had been doing well back then and was allowed more unsupervised visits from the hospital. In fact, he even had a farm of his own and had been dating as well. But he was then arrested after a shooting incident in 1985 in Athens, Georgia. But as per the docuseries, the charges were dropped because of a lack of evidence. 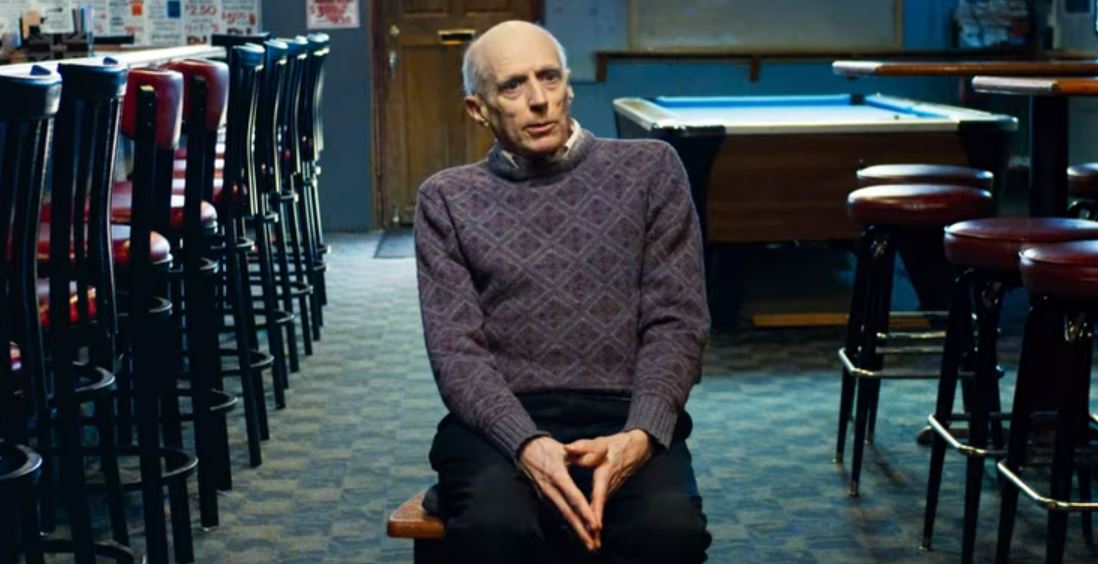 After this, Billy was transferred to another psychiatric center, and in July 1986, he escaped from there. He could do this with the help of Jim. He stated in the docuseries that he recorded a video of Billy explaining his departure from the hospital. Billy said that it was because he feared for his safety there. Jim then gave the video to news reporters. Later, Jim stated that he rented a car and drove to Colorado, leaving Billy there.

While Jim flew back from Colorado, Billy eventually left the car at the airport in Denver. Jim also stated on the show that he helped Billy get a fake identity to stay off the police’s radar. He gave a social security number to Billy that belonged to someone named Christopher Carr. Billy then used it to get a new identity and lived in Bellingham, Washington, eluding the authorities. Around this time, Jim was in touch with Billy’s brother as well.

Where is Jim Murray Now?

In September 1986, when Billy lived in Bellingham, a man from his apartment complex, Michael Pierce Madden, disappeared under mysterious circumstances. Circumstantial evidence pointed to Billy as the killer, but he was never charged. However, Jim stated in the docuseries that Billy was desperate for money and treatment at the time, so he might have killed Michael. As for Jim, ‘45701,’ that he created with a friend Christine Tom, gained a cult following in Athens. He played the lead character, Alan Starr, in the series. However, he seems to have maintained a low profile since then, and there isn’t a lot of information available regarding his current whereabouts.