Did Christine Brown Leave Sister Wives? Where Is She Now? 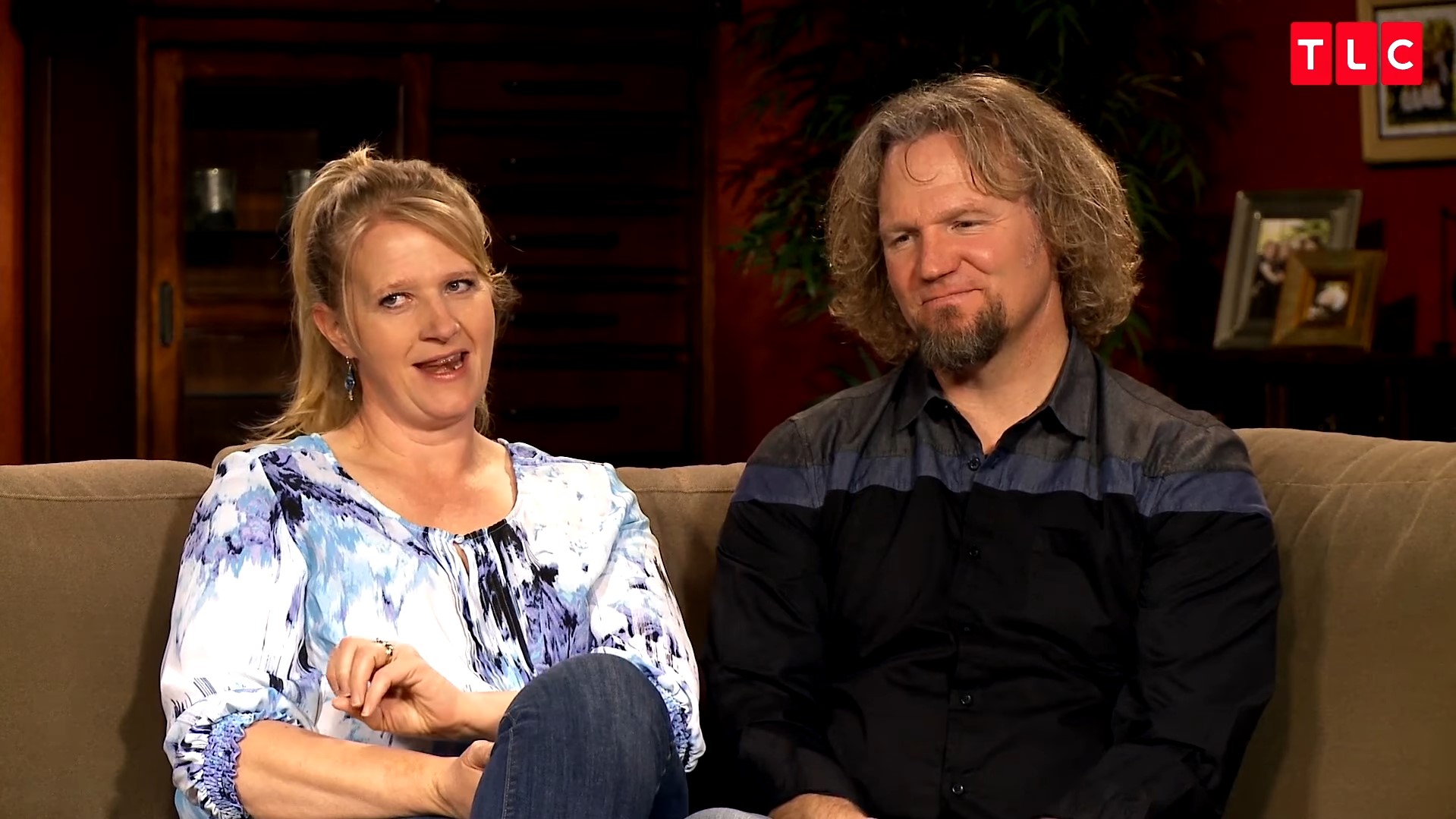 ‘Sister Wives‘ revolves around Kody and his four wives showcasing their day-to-day life and how they deal with various issues arising out of polygamy. Thus, fans were quite intrigued when there were rumors about one of the wives, Christine Brown, leaving the show. There was also the question of whether her departure pointed towards a possible split with Kody. With fans now anxious to get to know the truth behind such speculations, we decided to jump in and find out.

Christine Brown took to social media on November 2, 2021, to confirm her split with Kody. She mentioned that she and Kody were together for more than 25 years before deciding to split. Kody, too, expressed his grief at his wife’s decision and said, “Christine’s decision to leave comes with a great deal of sadness. We enjoyed many years together and I have a large amount of respect and admiration for her. Although we are moving forward on different paths, we will always remain committed parents.” 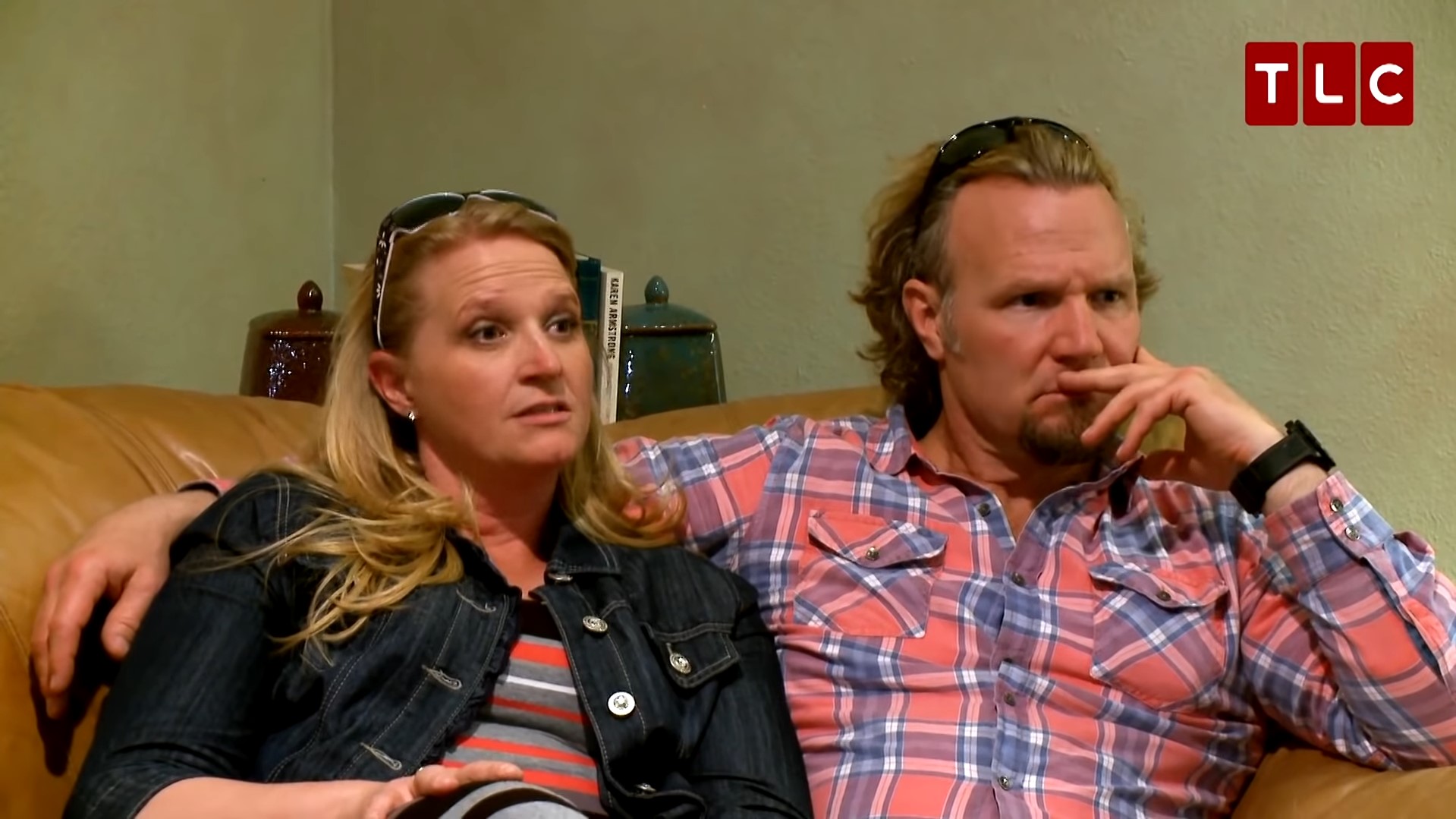 However, it seems like Christine will keep appearing in future episodes of ‘Sister Wives’ as her marriage woes and split from Kody were documented on cameras and will be explained on the show. Although Christine and Kody were never legally married and only spiritually together, the former claimed that the decision to separate was a long time coming. The show documented how Christine wanted to move to Utah to be close to her family, a move which Kody and his other wives opposed.

Furthermore, COVID-19 also drove a wedge between the couple as neither could compromise on how to handle the pandemic situation. With the wives living in four different houses on the same property, Kody began giving Christine less and less of his time, leading to a disparity between them. Christine even expressed her feelings about their differences on the show and said, “Why would I want to live on the same property with a dysfunctional marriage where right over there, he’s got a full-functioning marriage.”

Where Is Christine Brown Now?

Following her split from Kody Brown, Christine moved to Utah with her youngest child, Truely, and has since rented a duplex to stay in. The duplex is also situated very close to her daughter, Aspyn, and son-in-law Mitch’s home. Moreover, Christine seems to be enjoying her life after the split, as is apparent from her social media updates. She even mentioned how the separation turned her into a much better person as she did not know that life could be so simple and great. Additionally, with Christine now a proud grandmother, she is also seen spending some quality time with her grandchild and extended family.

Nevertheless, even with the split, it seems that Christine and Kody have maintained an amicable relationship and will be co-parenting their children. Over the course of their marriage, the pair became proud parents to 6 children — Aspyn, Mykelti, Gwendlyn, Ysabel, Truely, and Paedon. Christine confirmed their stance on co-parenting by saying, “We will continue to be a strong presence in each other’s lives as we parent our beautiful children and support our wonderful family. At this time, we ask for your grace and kindness as we navigate through this stage within our family.”