Did Debra Die in Dexter? Did Dexter Kill His Sister? 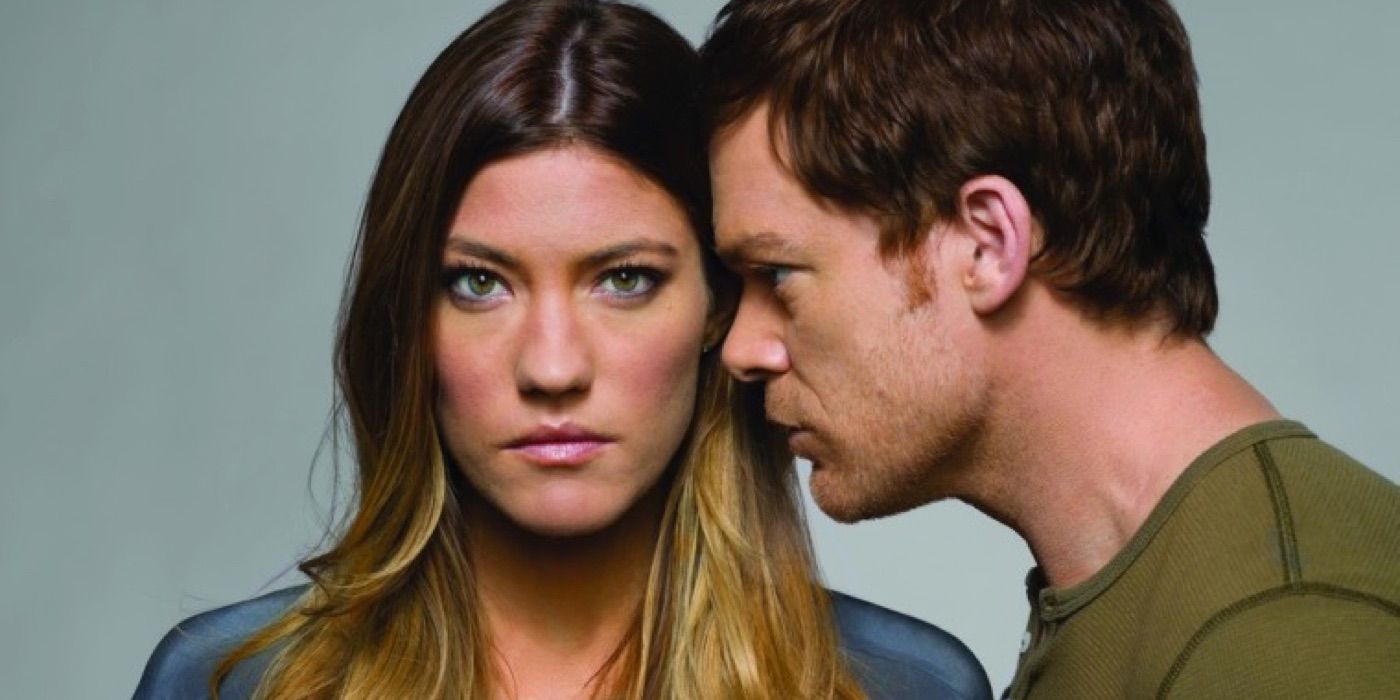 Since the beginning of the original series, Dexter’s (Michael C. Hall) relationship with his adoptive sister, Debra (Jennifer Carpenter), has served as an important plot device. It has undergone several changes, especially after Debra discovers who Dexter truly is. But against all odds, it perseveres until the very end. Debra met Dexter for the first time when her father brought him home following the gruesome death of his mother.

As they grew up together, she felt that her father didn’t spend as much time with her as he did with Dexter, never knowing that Harry was training him to direct his psychotic urges towards murderers. After Harry’s death, the two of them became quite close. As adults, they both followed Harry’s footsteps and started working at the Miami-Metro Police Department — Debra as a police officer, while Dexter as a bloodstain pattern analyst. If you are wondering whether Debra survives in ‘Dexter,’ we got you covered.

Did Debra Die in Dexter?

Yes, Debra dies in ‘Dexter.’ She is the deuteragonist of the series, the second most important character after Dexter himself. In season 8, Debra truly struggles after killing LaGuerta. Having left her job, she works as a private investigator and attempts to capture a drug dealer. However, things do get better for her later in the season. She is offered her old job at one point, but she is reluctant to take it because she believes that she hasn’t done anything substantial to prevent her brother from killing people. 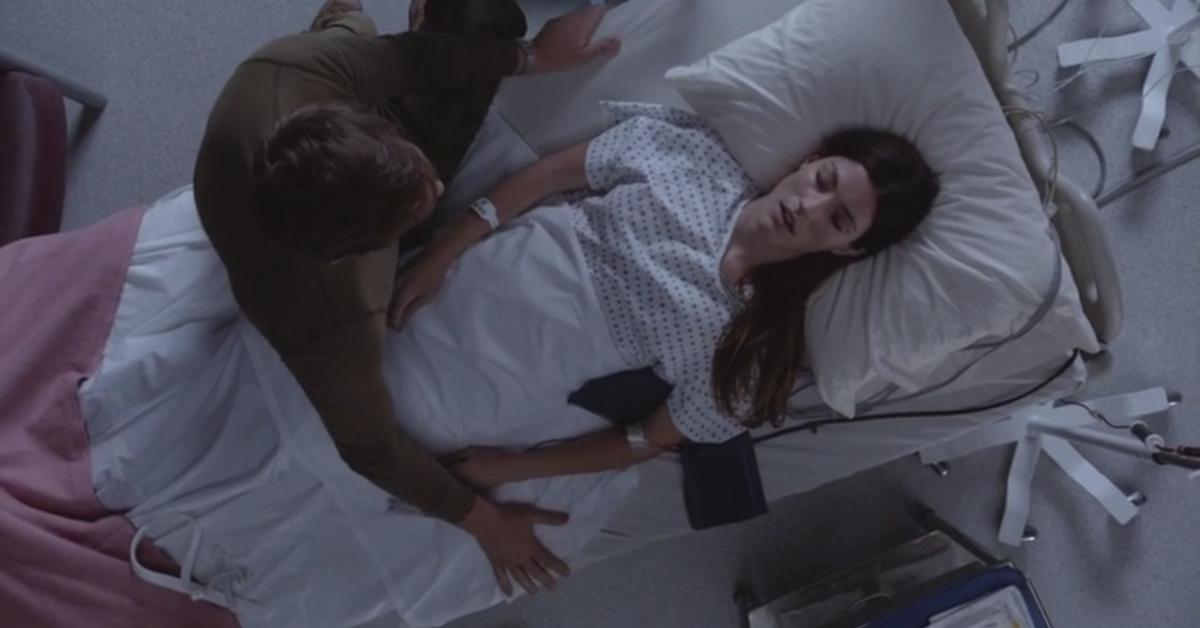 The romantic aspect of her life also gets tangled up as she kisses Quinn, who is supposed to be in a relationship with another woman. When Debra learns that Dexter is planning to go to Argentina with Hannah and Harrison, she doesn’t initially know how to react to it. However, eventually, she comes to accept it, realizing that her brother has once more found happiness. Debra then decides to set her own life in order. She goes back to work as a detective and officially starts dating Quinn again.

Unfortunately, this bout of happiness doesn’t last long. Dexter chooses not to kill serial killer Oliver Saxon or “the Brain Surgeon” and tries to hand him over to Debra. However, Saxon shoots Debra in the abdomen, which turns out to be a fatal injury. She is taken to the hospital, where she has a stroke and goes into a coma. After killing Saxon, Dexter returns to the hospital and takes her off her life support.

Did Dexter Kill His Sister?

Yes, Dexter kills his sister Debra, and she effectively becomes his final victim in the show. Although Saxon’s attack places her in a coma, it isn’t ultimately him who ends Debra’s life. Dexter is the one who removes Debra’s life support, having convinced himself that this is an act of mercy. 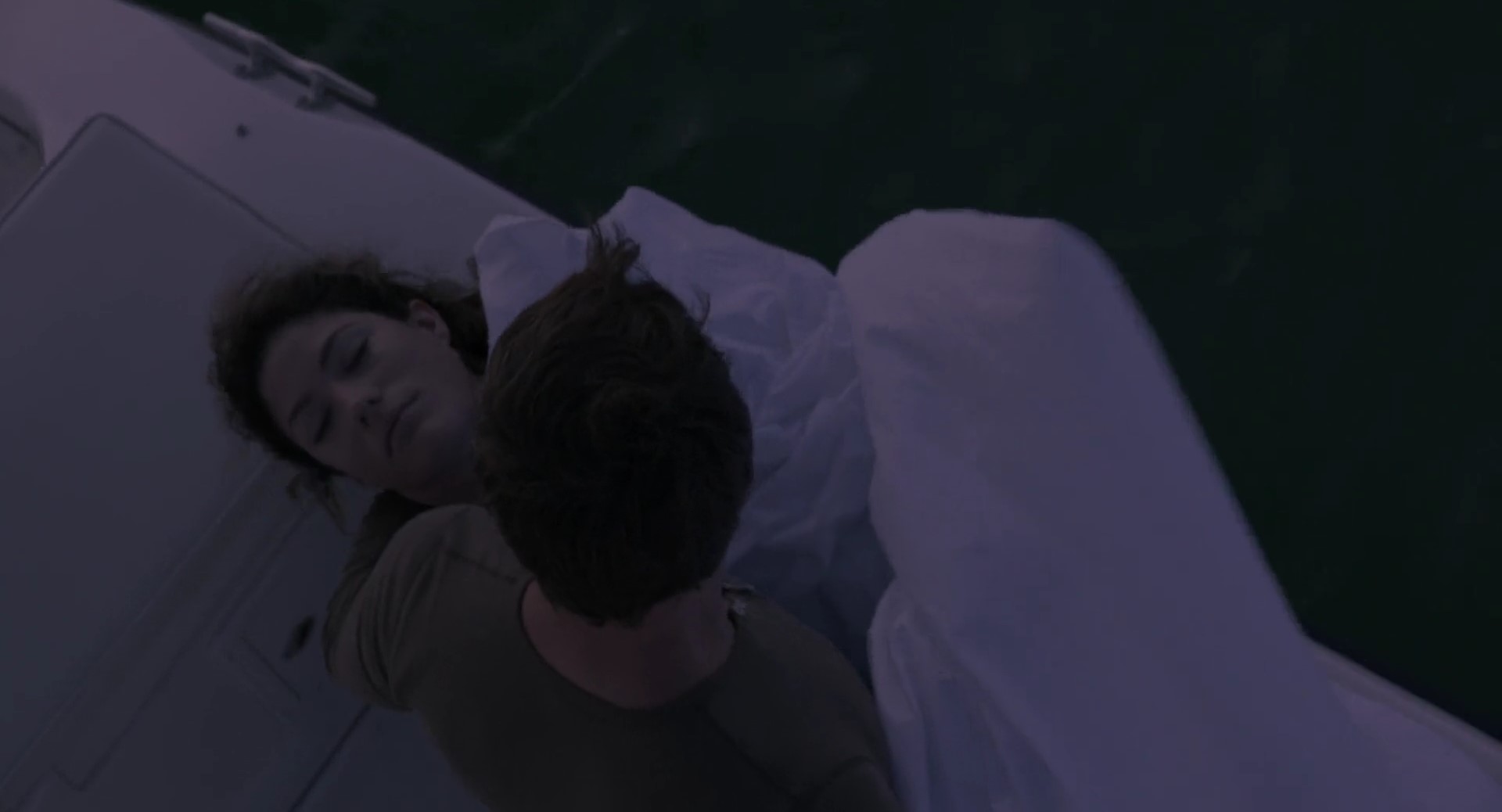 After carrying out his most emotional kill, Dexter puts her body in his boat and takes her deep into the ocean, just like he has done with his victims numerous times. He wraps her in a white shroud, which perhaps represents who Debra has been to him: a source of light and happiness, his moral compass. Dexter then proceeds to give her a burial at sea. In doing this, he brings this chapter of his life to a close.