Did Evaristo Salas Really Kill Jose Arreola? Where is He Now? 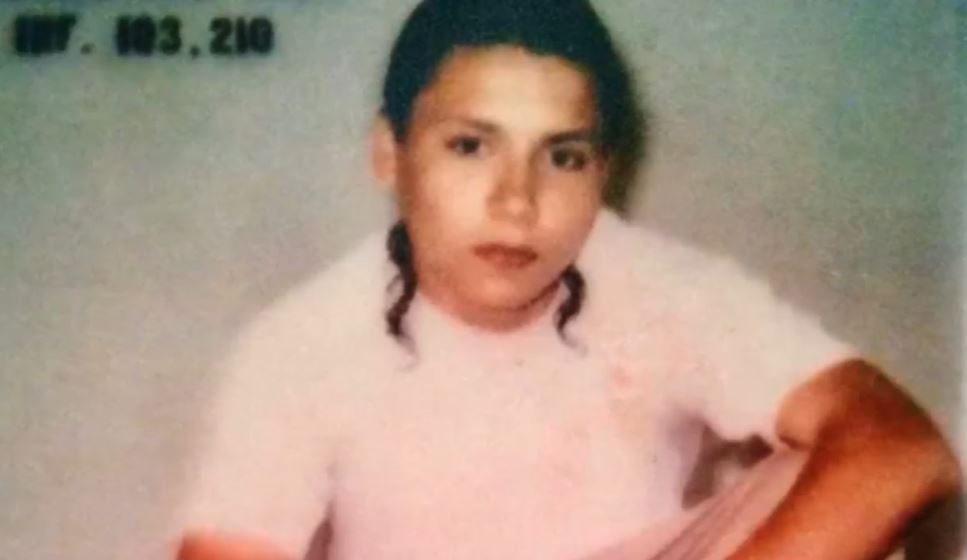 The shooting death of 24-year-old Jose Arreola in the parking lot of his apartment complex was initially considered gang-related. But without viable leads at the beginning, the case didn’t get too far. About six months after the murder, 15-year-old Evaristo Salas was arrested, and after a quick trial, he was convicted. However, Evaristo has always claimed his innocence, and evidence uncovered since his conviction seems to support that claim. Investigation Discovery’s ‘Reasonable Doubt: Hypnotized’ sets out to find credence in Evaristo’s story. So, let’s find out what happened then, shall we?

On November 14, 1995, Jose was sitting in his pickup truck after returning from a grocery trip with his girlfriend, Ofelia Gonzalez, and their infant son. The incident occurred at around 6:30 PM in Sunnyside, Washington. Just as Ofelia got out of the car with the baby, someone walked up to Jose and shot him twice in the head from the driver’s side window. He succumbed to his injuries a day later at a local hospital. Ofelia told the police that she saw two kids, one about 15 years old and another about 7 years old, approach the car and then run away.

But there wasn’t much else to go off on at the time, and the case stalled. That was until May 1996, when Evaristo Salas was suddenly arrested for Jose’s murder. Both Evaristo and Jose had gang connections, but Evaristo repeatedly claimed he didn’t know Jose and had no reason to kill him. A convenience store clerk claimed Evaristo was at the store around the time of the murder. The prosecution proceeded with a trial, and while there was no physical evidence that connected Evaristo to the crime, two witnesses identified him as the shooter.

The prosection’s star witness was Ofelia. She was certain that Evaristo was the kid she saw on that night in the dimly lit parking lot. Another witness was an informant, who claimed that sometime in March 1996, he heard Evaristo bragging about killing Jose. Evaristo was tried as an adult, and the six-day trial ended with him being convicted of first-degree murder in December 1996. While Evaristo never gave up fighting for his freedom, it was not without difficult times. He said, “Once I started understanding what actually was happening to me, it was a mental struggle. It was a struggle to make it every day because I knew it was wrong. I knew what they had done to me was wrong.” 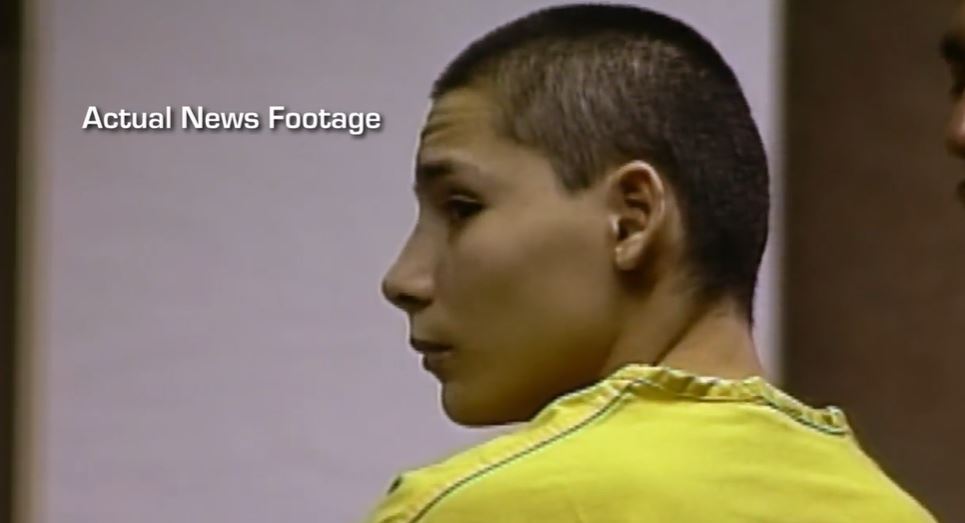 Over the years, Evaristo learned that important and relevant information that would have helped his case was never presented at trial or given to his defense attorney. About four days after the murder, Ofelia convinced the towing company that held Jose’s car to release it to her. The car was never processed for evidence. She later washed it, fixed the window, and sold it. While the authorities wanted to charge her with obstruction and tampering with evidence, that never happened.

Furthermore, Ofelia couldn’t pick out the killer from multiple photo lineups that were shown to her. But she picked Evaristo after being hypnotized. The testimony of someone who is hypnotized is not admissible in a court of law. Then there was the informant’s testimony. He claimed to have heard Evaristo in March 1996 but didn’t recognize him at the time. He later recognized Evaristo’s photo at the lead detective’s office when he was there for something else. The informant has since recanted his testimony.

Where is Evaristo Salas Now?

Back in January 1997, Evaristo was sentenced to almost 33 years in prison. He stated that he had a tough time in the beginning. He said, “That experience was hard. I just had to survive. In that environment, everyone is trying to take advantage of you, pretend to be your friend. If someone tried to give me something, I wouldn’t accept it.” While in prison, he got his GED and started a gang prevention program for younger people.

Evaristo’s case was also featured in another documentary called ‘Wrong Man,’ released in 2018. It provided the impetus for a potential new trial. In 2020, Evaristo’s lawyer filed a motion to overturn his conviction and be granted a new trial. While there is hope yet, Evaristo is still behind bars for now and has been for more than two decades. He remains incarcerated at the Airway Heights Corrections Center in Spokane County, Washington.