Where Are Evaristo Salas’ Sisters Now? 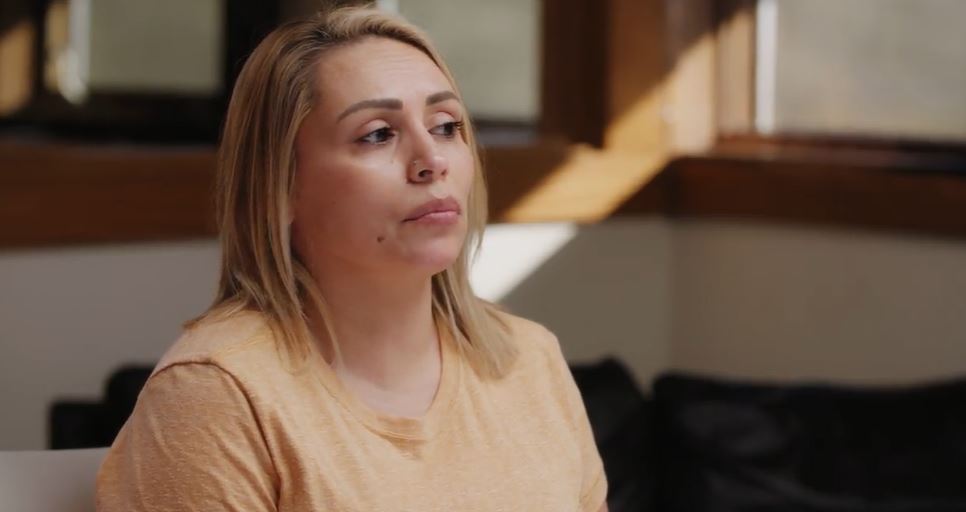 Evaristo Salas was just a teenager when he was convicted of Jose Arreola’s murder in Sunnyside, Washington. He was sentenced to 33 years in prison in 1997, but Evaristo has always maintained that he had nothing to do with the slaying. His family always stood by him and supported him. Investigation Discovery’s ‘Reasonable Doubt: Hypnotized’ has Evaristo’s two sisters, Debbie Salas and Vanessa Alvarado, present their plea of their brother’s innocence. So, if you’re curious to know more about them, we’ve got you covered.

Who Are Evaristo Salas’ Sisters?

When Evaristo was arrested for Jose’s murder about six months after the incident, he was only 15 years old. While he was a part of a local gang since he was about 12, his sisters stated on the show that he was never violent. Debbie still hasn’t forgotten the day Evaristo was arrested. She said, “I remember we got a knock on the door, and my dad had already left for work, and they took him. I had a worried feeling. I called my dad.” 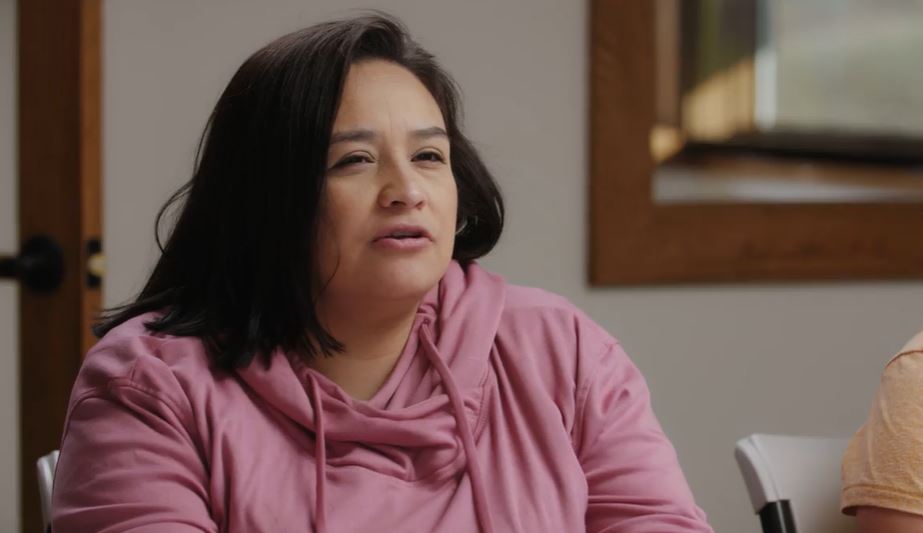 When Evaristo’s father, Ruben Alvarado, went to find out what happened, he realized the gravity of the situation. With two witnesses claiming that Evaristo was the shooter, the case went to trial, leading to his conviction. This was even though there was no physical evidence that implicated Evaristo in the shooting. Jose’s girlfriend, Ofelia, was hypnotized before she identified Evaristo in a photo lineup.

The informant who claimed to hear Evaristo talk about murdering Jose has since taken his statements back. He said in another interview, “The kid is innocent, and I’ve lived with it every day for 20-plus years.” Evaristo took solace in the fact that his family was always behind him. His father urged him to study and keep himself busy. Evaristo said, “He would strengthen me, tell me to be strong, and that we’d find a way. If I didn’t have that, I don’t know how I would have survived.”

Where Are Evaristo Salas’ Sisters Now?

From what we can tell, both Debbie and Vanessa live in Kennewick, Washington, and have been fighting hard to make sure Evaristo’s story stays in the spotlight. There’s a glimmer of hope now for Evaristo and his sisters after his lawyer filed a motion to grant him a new trial. In August 2021, Debbie and other loved ones gathered in front of the Yakima County Courthouse in Washington to support Evaristo. Debbie said, “I know a lot of people know about it, but I want a lot more people to know about it. It’s going to go somewhere. I know it is – I just have a feeling.” The court hearing has since been postponed, but the family is hopeful for more evidence to strengthen their case for a new trial for Evaristo.