Did Glynn Simmons Kill Caroyln Sue Rogers? Where is He Now? 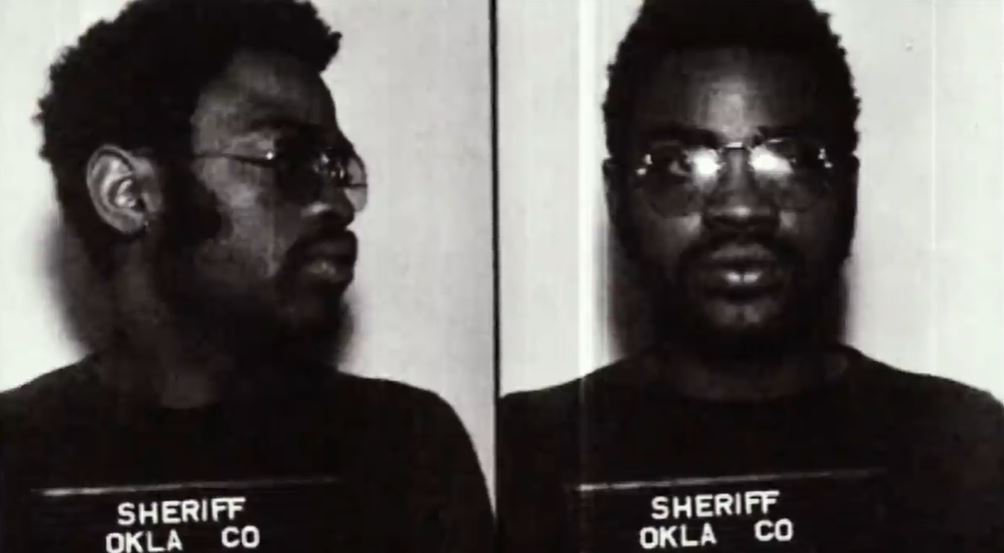 Carolyn Sue Rogers was killed during a liquor store hold-up in December 1974. A lack of leads and evidence hampered the investigation that followed until eyewitness testimony turned the case on its head. Glynn Simmons and Don Roberts were later convicted for killing Carolyn despite a lack of concrete evidence. Investigation Discovery’s ‘Reasonable Doubt: State of Denial’ delves into the case and has Glynn’s family make a case for his innocence. So, if you’re curious about what happened to Glynn since then, we’ve got you covered.

On December 30, 1974, Carolyn worked as a clerk at a liquor store in Edmond, Oklahoma. Sometime after 9 PM, two men came into the store intending to steal money. Carolyn was shot in the head as she tried to make a phone call. The other clerk, Norma Hankins, handed over the money to the suspects. Around the same time, 18-year-old Belinda Brown was at the store and was also shot in the head from behind but survived. 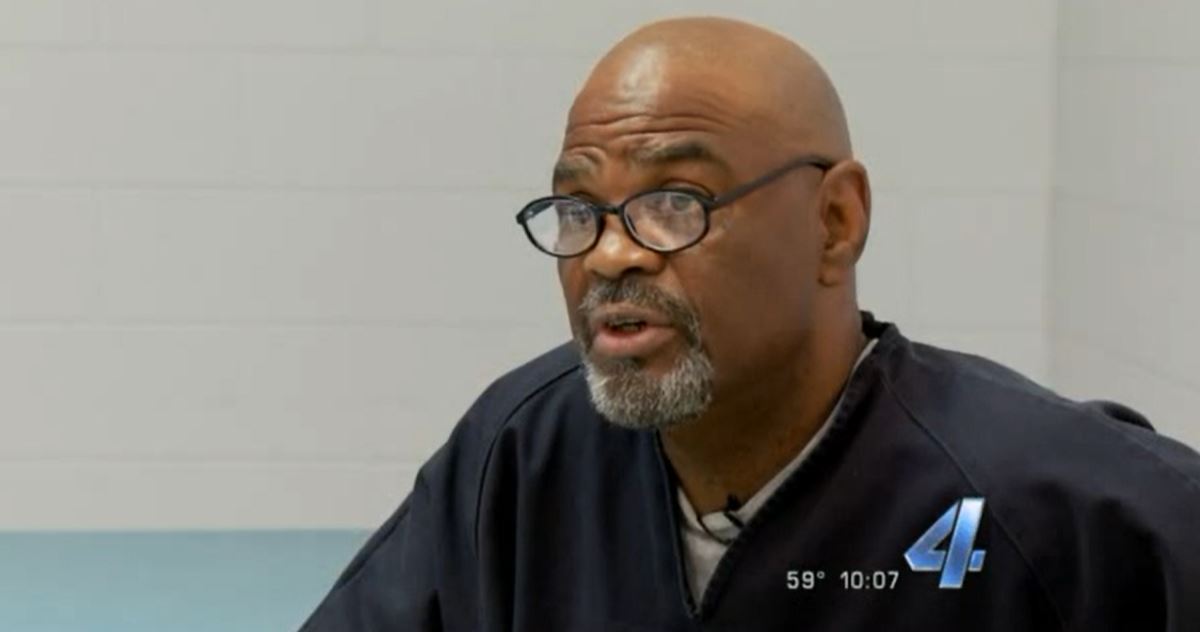 The authorities didn’t get anywhere at the start because there was no physical evidence at the scene. While there was an initial report that a fingerprint was recovered, it was later stated that no fingerprints were lifted from the crime scene. A .22 caliber bullet was recovered from Carolyn’s skull. Belinda, who was interviewed about three days after the murder at the hospital, worked with an artist to create a composite sketch. When the police asked her if she would remember more about the incident if given more time, she said, “No, I think if I waited much longer, it would get all jumbled up in my mind….”

Belinda was also shown about nine police line-ups where she picked out many different suspects. Ultimately, she settled on twenty-somethings Don Roberts and Glynn Simmons as the two men at the store. The case quickly moved to trial after the two were charged. Glynn testified that he was in Harvey, Louisiana, around the time of the murder with a few friends and only got to Oklahoma on January 5, 1975. Several other witnesses placed Glynn in Louisiana on December 30, 1974.

Where is Glynn Simmons Now?

The trial in 1975 lasted less than three days. There was no physical evidence that tied Glynn to the murder. The case hinged entirely on Belinda’s testimony. The jury was never told that Belinda initially identified someone else in a lineup, as per the show. Don and Glynn were convicted of murder and sentenced to death. About three years later, the sentence was reduced to life in prison. Glynn has always maintained that he had nothing to do with the murder. There have been many questions raised regarding the veracity of this conviction over the years. The prosecutor in this case later wrote a letter to the parole board on behalf of Glynn. 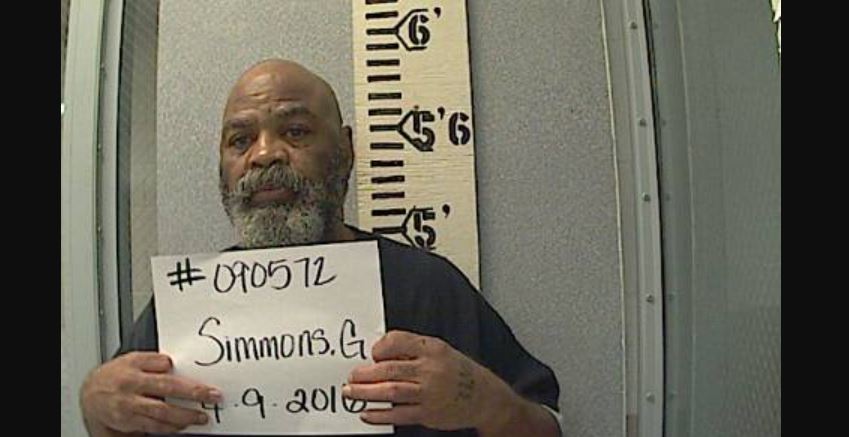 But Glynn has been denied parole in the past. He has been in prison for more than four decades now. He said, “I’m not too interested in justice right now. Justice is something that God dispenses. I’m looking for mercy. I’ll make my appeal for mercy. I appeal to the higher conscience of man to show mercy.” Carolyn’s sister, Janice, also believes that he is innocent. Glynn further added that he still had faith in the system and that it would work for him eventually. But for now, he remains incarcerated at Lawton Correctional Center in Comanche County, Oklahoma.