Where is Don Roberts Now?

Investigation Discovery’s ‘Reasonable Doubt: State of Denial’ delves into the decades-old case of Carolyn Sue Rogers’ murder. Carolyn died as a result of a robbery at a store she was working at in 1974. At the time, young Don Roberts and Glynn Simmons were convicted in a trial that hinged solely on eyewitness testimony from another woman who was at the store during the hold-up. Don and Glynn had always maintained their innocence but were sent to prison for the murder. So, if you’re curious about what happened to Don since then, here’s what we know!

Who is Don Roberts?

At just 21 years old, Don’s life was turned upside down when he was arrested for Carolyn’s murder that occurred on December 30, 1974. A robbery at a liquor store in Edmond, Oklahoma, resulted in Carolyn being shot in the head. The arrest was solely based on an eyewitness picking him and Glynn out of a lineup. Belinda Brown, an 18-year-old who was at the liquor store at the time of the incident, barely got a look at the culprits before being shot in the back of her head. But Belinda survived and later testified at the trial. 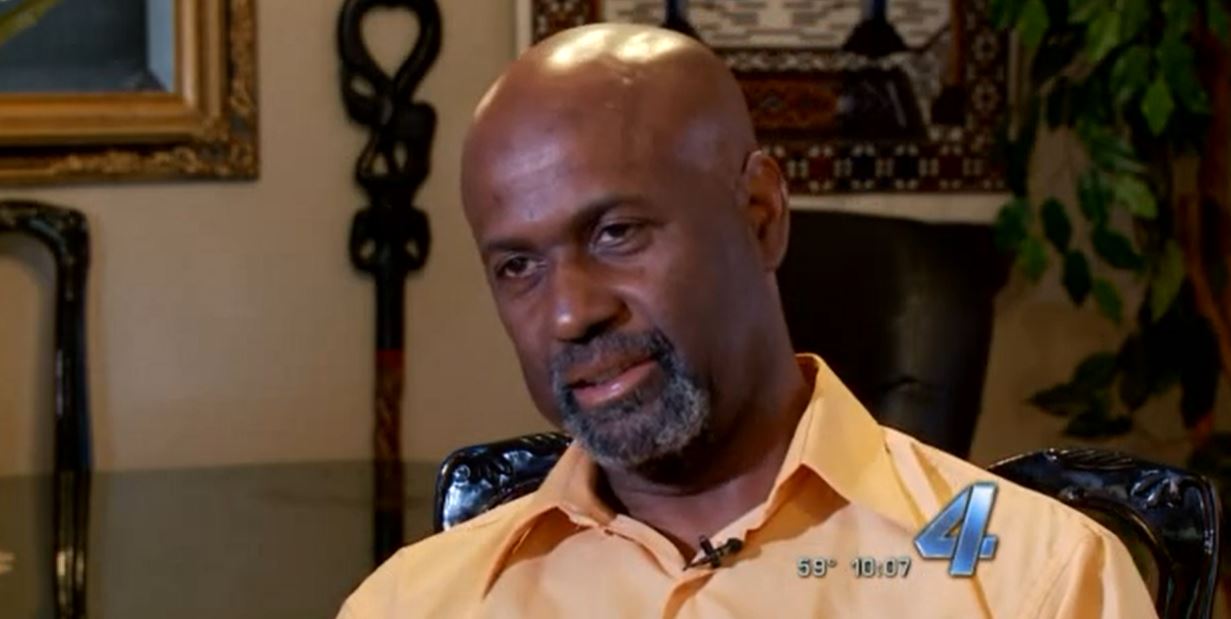 However, the process of identification seemed to be a difficult one. The sketch artist who worked with Belinda said, “I think she was just in a state of shock and just glad to be alive. It was difficult to get details from her, but I think we got enough that we were finally able to get enough to come up with a composite sketch.” Furthermore, Belinda also picked out different people from different suspect line-ups. Norma Hankins, the other clerk at the store that night, said that she couldn’t positively identify either of the suspects.

The authorities stated that the suspects were wearing hats, and when Don’s brother-in-law’s apartment was searched, they found two hats similar to what the witnesses described. According to them, Don had also bought a .22 caliber gun at a pawn shop a few days before the incident. The bullet recovered from Carolyn’s skull was a .22 caliber one. Both Don and Glynn were tried together. Don testified that he was at his sister’s house on December 30, 1974, and that he was there until around 7:30 PM that night. Furthermore, he said that he only met Glynn weeks after the murder at a party.

Where is Don Roberts Now? 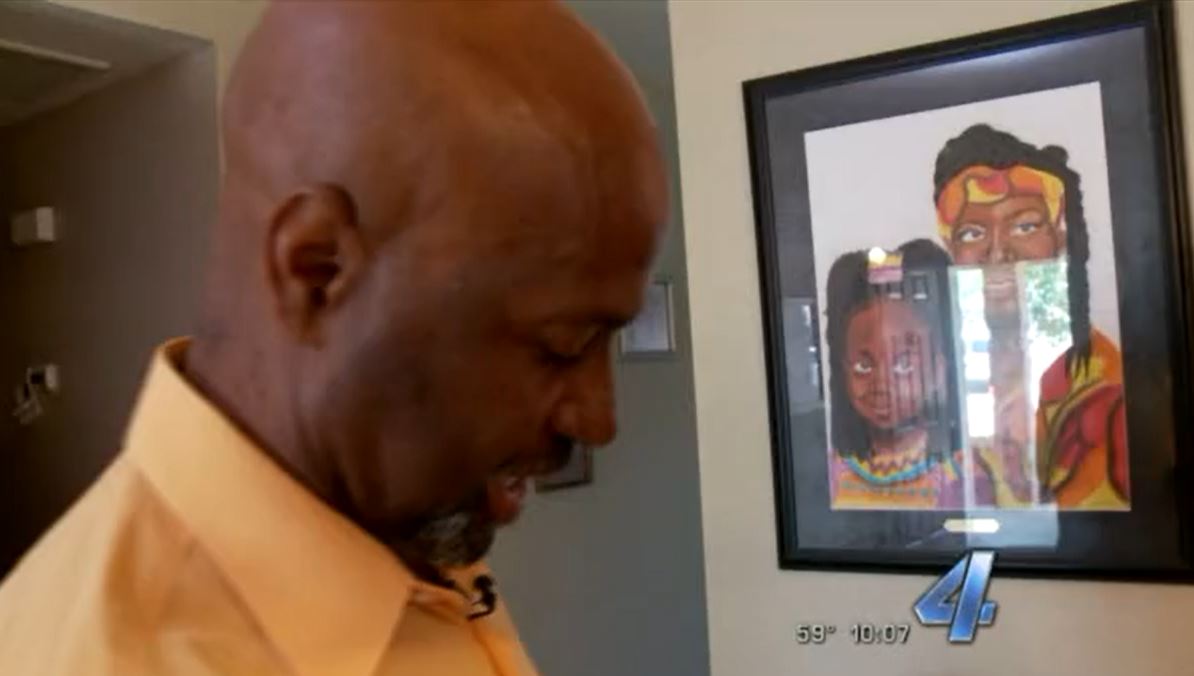 Despite a lack of physical evidence, both Don and Glynn were convicted of murder and sentenced to death in 1975. Later, it was reduced to life in prison. Don was released in 2008 after serving more than three decades behind bars. He has maintained he is not guilty of the murder and expressed anger at his conviction. He said, “I can’t change what is happened. But I pray to god that whoever knowingly did it, whoever convicted me knowingly, may they be cursed. You took everything I had. The only thing you didn’t take from me is my life. You put me on death row. You put me in a pit, and I had to survive that pit.” While Don has maintained a low profile, it was stated on the show that he had married since his release and still lives in Edmond.