Did Gotham Garage Manage To Sell The Concept Vehicles? 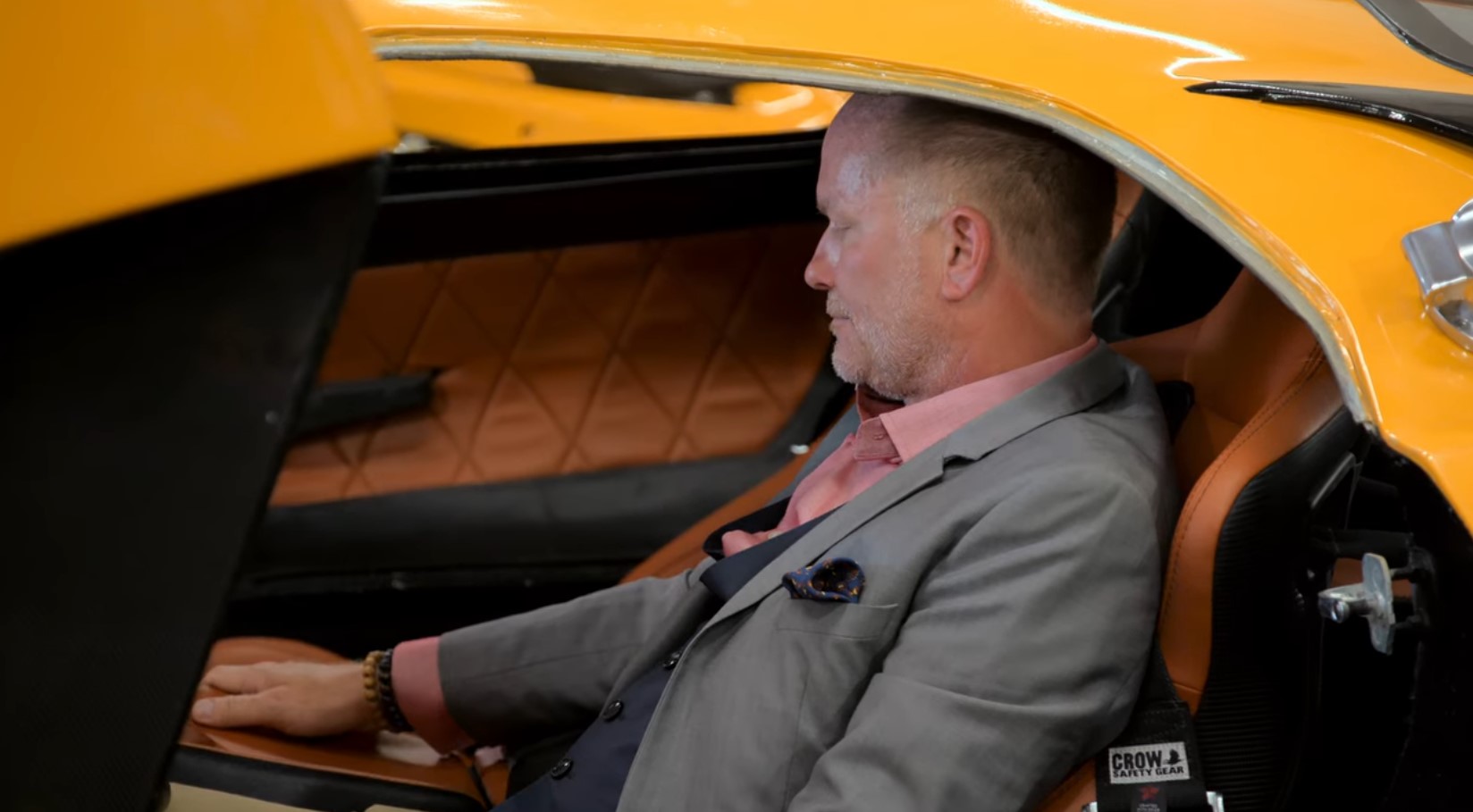 ‘Car Masters: Rust to Riches‘ is an exciting car-themed reality show that follows the Temecula, California-based Gotham Garage crew as they take on an almost broken down vehicle, salvage its parts, and restore it to its former glory with a bit of flair. Each member of the crew is immensely talented, and it is thrilling to witness them strive for perfection in each of their creations. Besides, the show rarely focuses on interpersonal relationships but offers us an authentic sneak-peek into the workings of the garage, which has been lauded by most viewers.

As the name would suggest, the Gotham Garage crew mainly works on old, run-down vehicles. However, in season 3, the owner, Mark Towle, decided to take on a massive project to manufacture a concept car and bike combination, which proved quite costly. On top of it, the crew was unable to find a proper buyer, further deepening their losses. Let’s dive in and find out if Gotham Garage was finally able to sell the concept vehicles, shall we?

Although Gotham Garage was doing quite well by following its ideology of taking in old cars and restoring them into incredible four-wheeled beauties, the owner, Mark Towle, always wanted to take his business to the next level. After a lot of brainstorming, he came up with an idea of a concept car and bike combination, which would help the garage establish itself as a worthy car manufacturer. Although the team successfully constructed the concept vehicles within the stipulated time, a lot of money was invested in the project, and Mark knew he had to sell it for a hefty sum to get his crew their paychecks. 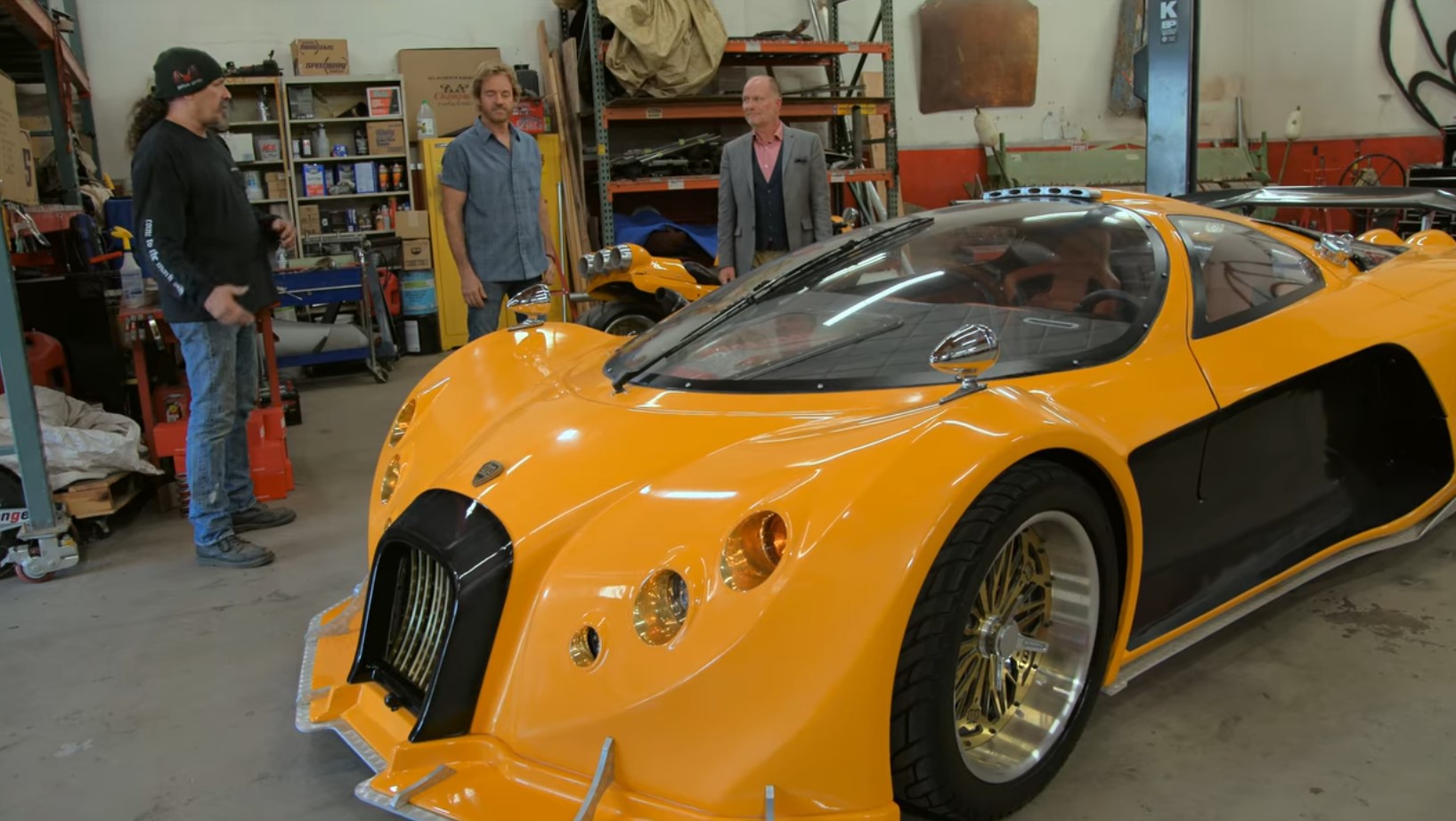 Interestingly, once they were unable to find a proper buyer, the team came up with an idea to host an online auction for the vehicles. However, as luck would have it, the auction was a complete failure as people were unwilling to match Mark’s selling price, and with the owner refusing to accept a lower offer, the whole project was chalked off as a loss. Unsurprisingly, such a massive loss caused some friction within the group, but Mark soon took on a new project and refused to take his cut, hoping to iron out the problem. 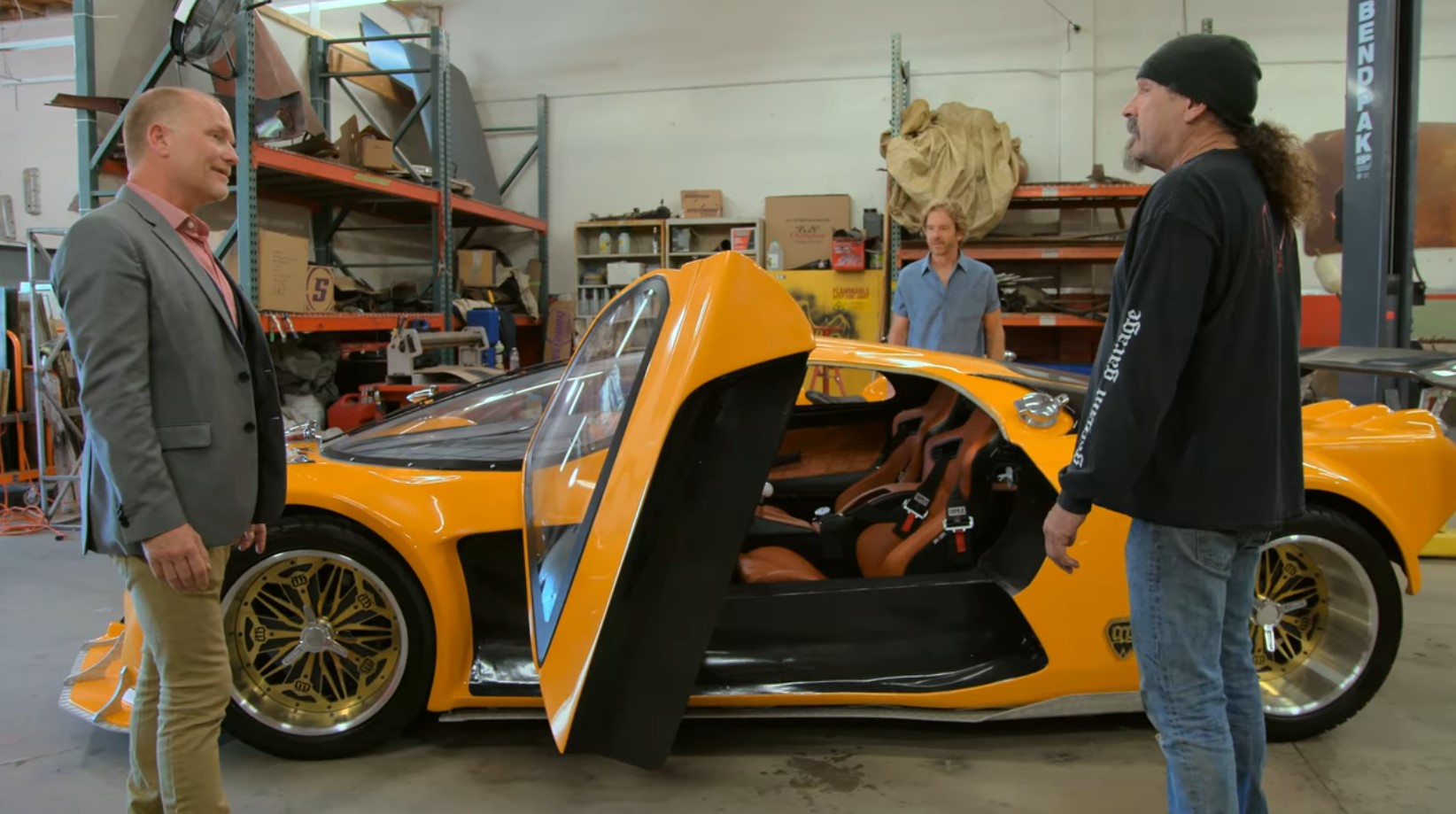 Ultimately, in season 4, a businessman and online vehicle auction owner, Nick Smith, approached Mark on behalf of a buyer willing to buy the concept vehicles. Acting as a broker, Nick seemed quite enthusiastic to strike a deal, as he was impressed with the way Mark ran Gotham Garage. Although Mark and his salesman, Shawn Pilot, initially put forward an asking price of $315,000, they haggled for a bit before settling on $285,000. Thus, from the looks of it, Gotham Garage was able to turn a profit on the concept vehicles, and interestingly, Nick Smith even joined the crew at the end of season 4.

Read More: Everything We Know About Nick Smith