Who is Nick Smith? Everything We Know About Car Masters Salesperson 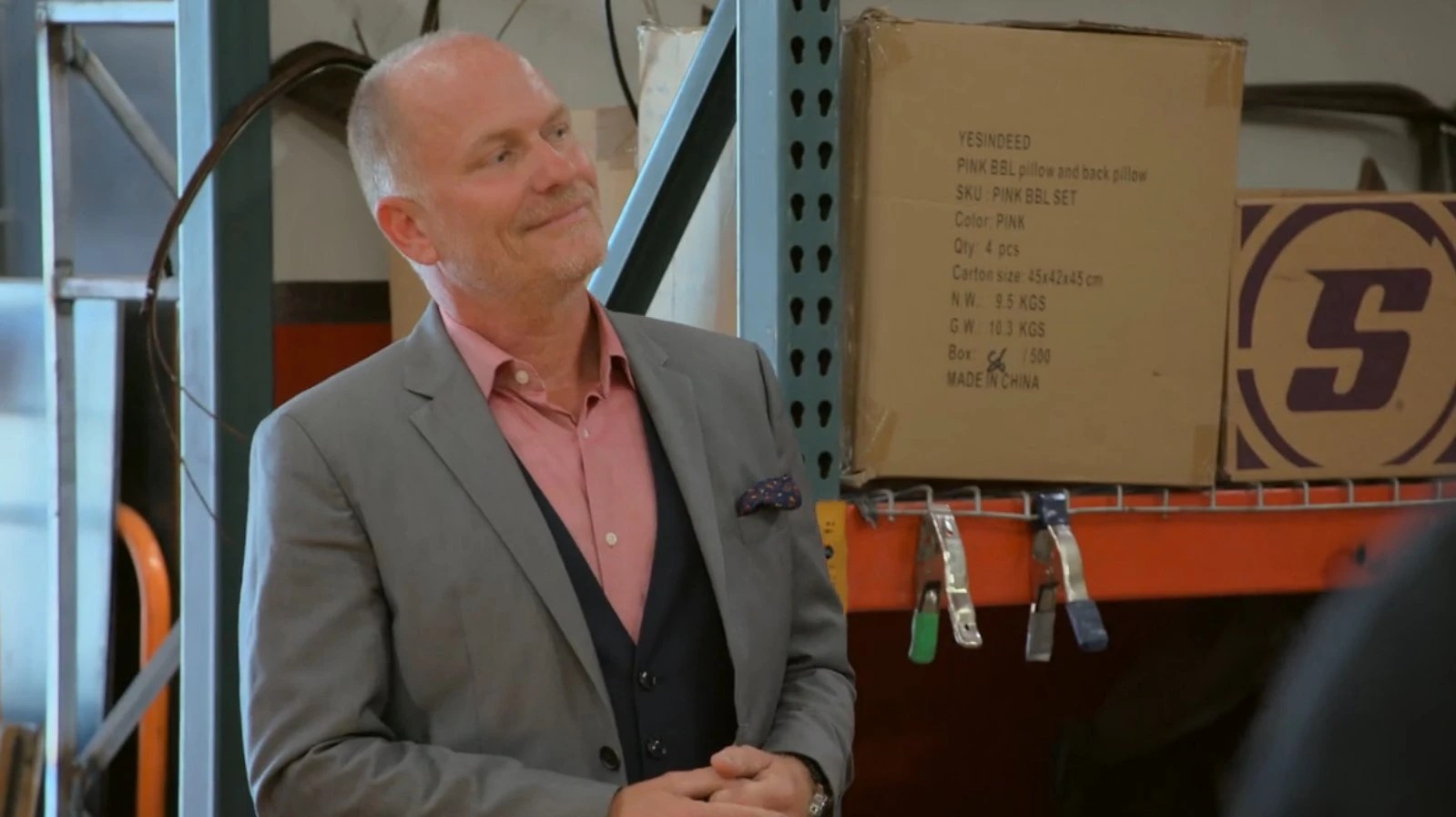 If you are an avid car enthusiast, Netflix’s ‘Car Masters: Rust to Riches’ would be right up your alley. As the name suggests, the show follows the crew of the Temecula, California-based Gotham Garage as they salvage throwaway parts before restoring and restructuring them into incredible four-wheeled marvels. While restored vehicles help the group garner profit, viewers can also witness the garage taking on massive projects, including the creation of concept vehicles.

Nevertheless, the show also gives us a window into the crew’s personal lives, and it is deeply satisfying to watch them transform one luxury vehicle after another. Nick Smith got in touch with the Gotham Garage crew when he came as a broker to represent a client willing to buy the concept vehicle set. However, he was impressed with how the business worked and later expressed a desire to join it as a crew member. Naturally, this made fans curious to know more about his life, and here is what we found out.

Unfortunately, Nick Smith is quite secretive about his early life and hasn’t revealed much in the public sphere. However, it looks like he was born in England and spent a good part of his younger years in the suburbs of London. According to sources, Nick was interested in automobiles from quite a young age and always wanted a career in this field. Besides, once he came of age, Nick was also quite active in the United Kingdom’s racing scene and reportedly participated in bike and car races. However, a sudden career change saw him shift to Beverley Hills, where he began working in sales for Symbolic Motors.

Working for Symbolic Motors helped Nick gain some much-needed experience. Eventually, he was made the sales manager for Bentley at Symbolic’s La Jolla showroom, which also dealt with the franchises of Rolls-Royce, Lamborghini, and Bugatti. Nevertheless, shortly after, Nick wanted a change of scenery and entered Bonhams Auctioneers as a specialist in their motorcar department in 2007. While working for the auction house, Nick oversaw several successful sales events throughout the country before moving to Barrett-Jackson Auctioneers, where he headed the exotic European cars section. 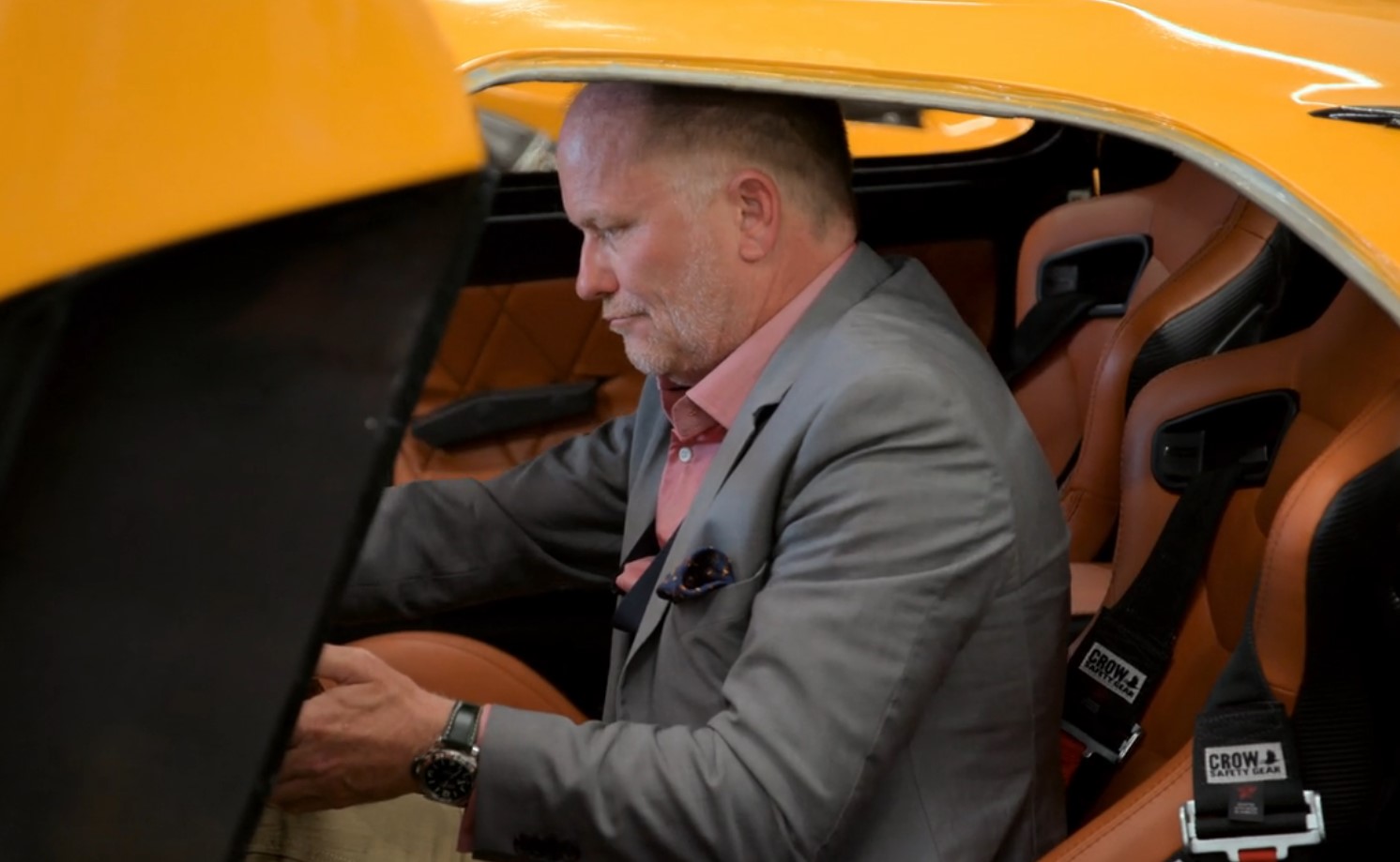 Ultimately, in 2017, Nick put his immense experience to good use and came up with Classic Avenue, which started as an online marketplace for collectible cars and bikes. However, the company evolved over time and now offers an online auction service for anyone looking to sell their luxury vehicles. Additionally, in season 4, Nick seemed quite interested in joining the Gotham Garage crew and did so on a permanent basis.

Is Nick Smith Dating Someone? 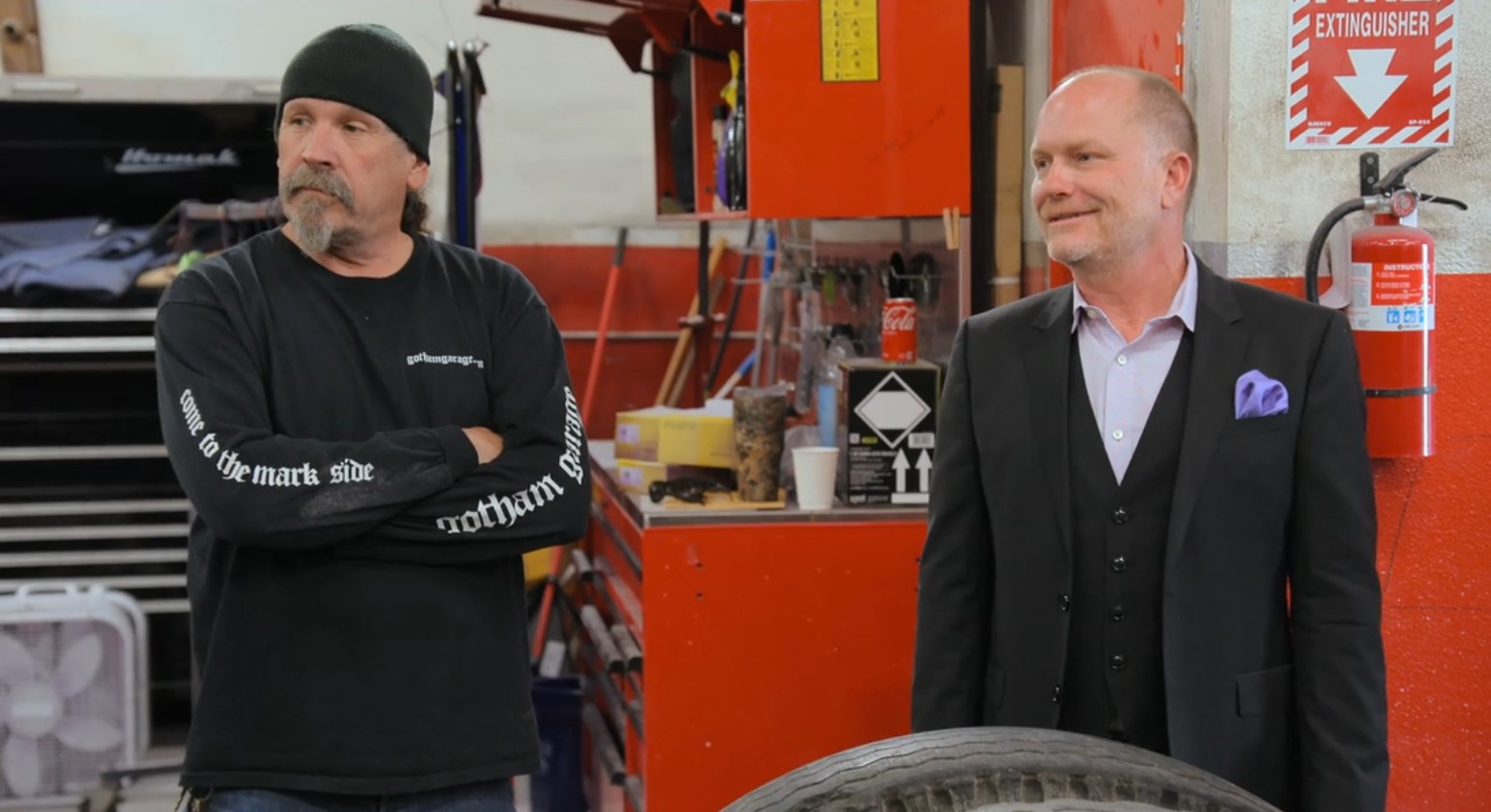 Unfortunately, Nick has always preferred to keep his life away from the public sphere. Moreover, he even has a minimal presence on social media. This preference for privacy makes his current relationship status quite unclear. Still, as things currently stand, Nick appears to be focused solely on his career, and we wish him the very best in all his future endeavors.

Read More: Who is Shawn Pilot? Everything we Know About Car Masters Actor