Where Is Car Masters Filmed? Where is Gotham Garage Located?

‘Car Masters: Rust to Riches’ is a reality television series that revolves around the talented and passionate mechanics at Gotham Garage who specialize in the restoration and customization of cars. Mark Towle and his colleagues procure old but classic models of vehicles, transform them into appealing high-performance rides and then sell them on for a profit.

As lucrative as the job sounds, it is also very challenging, and the team has to spend hours in their workshop working on the cars or travel around town trying to find the right parts. In the process, we get a look at some beautiful countryside locations. If you are curious to find out more about Gotham Garage and other filming locations of the show, we’ve got you covered. Here’s everything we know in that regard!

Filming of ‘Car Masters: Rust to Riches’ takes place in the state of California, mainly in the town of Temecula. The famous Gotham Garage, which houses most of the crew’s car restoration/renovation projects, is located in Temecula. The series is filmed on location at the garage, which gives it an authentic feel and also offers the audiences a peek into the day-to-day surroundings of the cast.

Temecula, a city located in California’s Riverside County, is the show’s primary filming location. The original Gotham Garage is located precisely at 41979 Rio Nedo Road in Temecula. In the show’s second season, the crew opens a second shop, tentatively referred to as “The New Shop,” located towards the city’s south. Fazeli Cellars Winery located at 37320 De Portola Road, and Pechanga Resort and Casino situated at 45000 Pechanga Parkway also appear in one episode.

The town is a renowned tourist destination and is well known for its resorts, scenic natural beauty, wineries, and golf courses. It is also popular due to the various festivals held in the town, including the Temecula Valley Balloon & Wine Festival. Although Temecula is closer in proximity to San Diego than LA, it is considered a part of Greater Los Angeles. A portion of the filming was also carried out at Lake Skinner Park AKA Skinner Reservoir, located at 37701 Warren Road, Winchester, in Riverside County. Filming has also taken place at Perris Auto Speedway (The PAS) at 18700 Lake Perris Drive in Perris.

Filming of the show regularly takes place in parts of Los Angeles County. Several scenes have been filmed in Anaheim, Orange County. A key sequence for the season 2 finale was filmed at Petersen Automotive Museum, which is located on Wilshire Boulevard, Los Angeles. Other filming locations of the show include Cable Airport in Upland, San Bernardino County, and San Marcos in San Diego County. 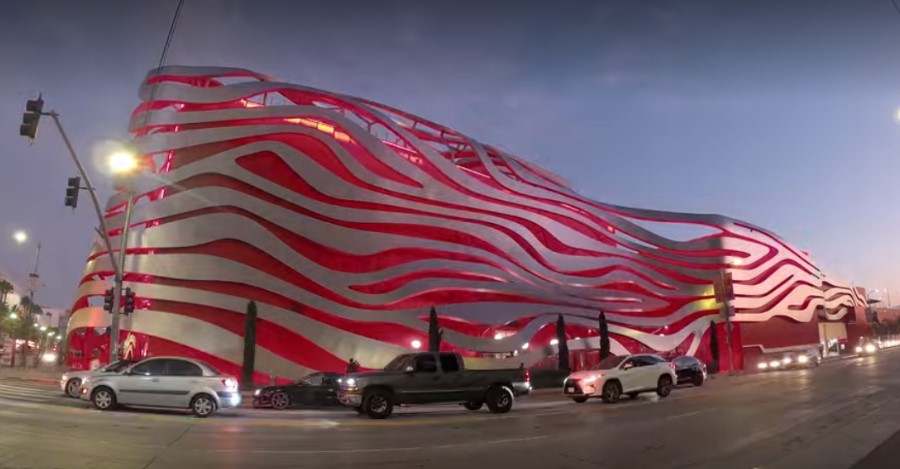