Did Jeff Gordon Leave Fox Sports? Where is He Now? 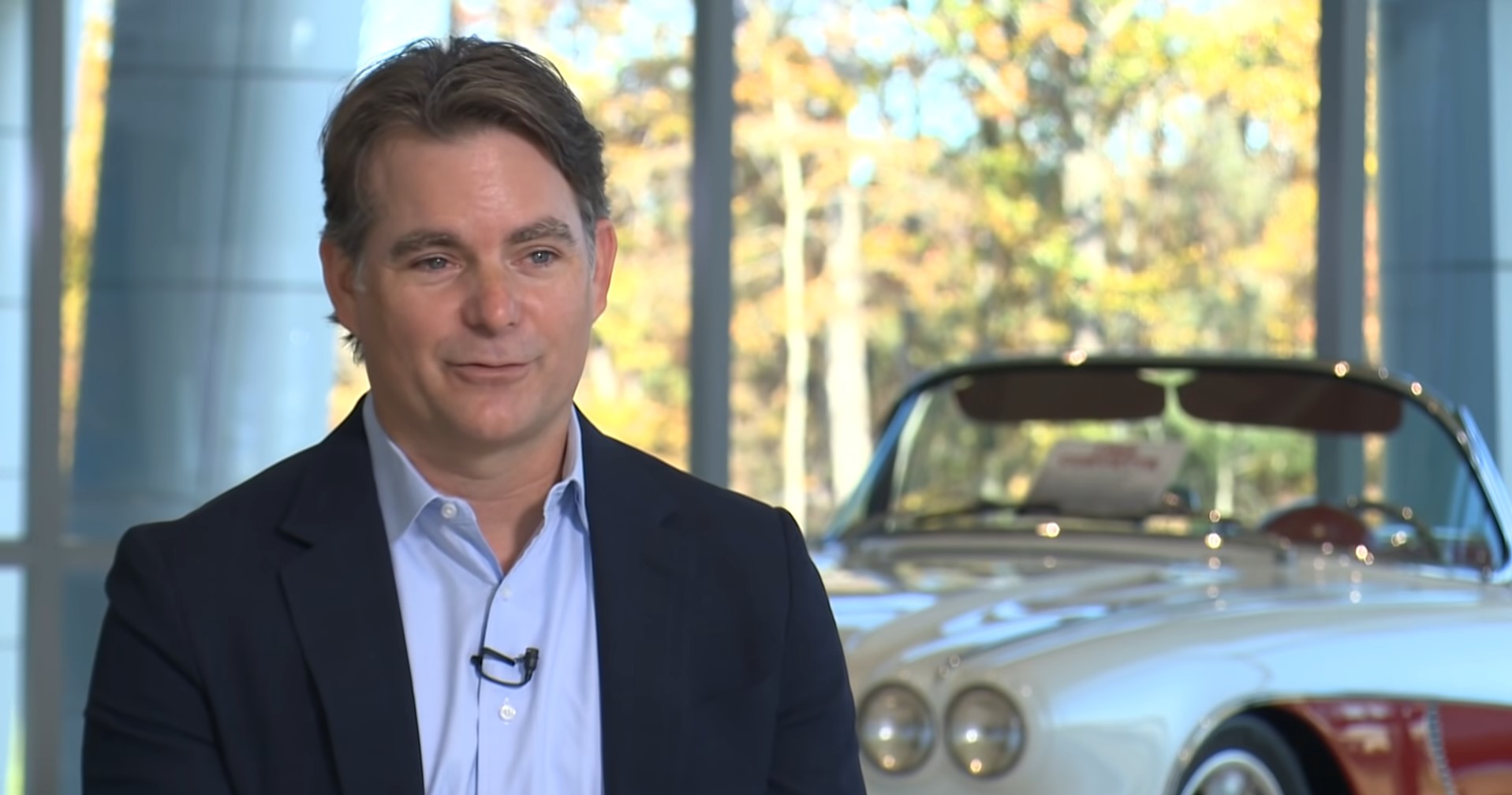 For long, Jeff Gordon has won hearts as a NASCAR sportscaster and analyst for Fox. His incredible energy, charismatic personality, and wonderful enthusiasm kept the races exciting and thrilling for the audience. Thus, when speculations about him leaving began doing the rounds, fans were alarmed, to say the least. With the same fans now clamoring for answers, we decided to jump in and find out if Jeff Gordon left Fox Sports.

Yes, we are sorry to report that Jeff Gordon has left Fox Sports as his mind is now set on even higher goals. A former professional stock car driver, Gordon was active on the scene from 1993 to 2015, during which he won numerous laurels. Starting his racing career as a racer for Hendrick Motorsports, Gordon was quick to climb up the ladder of success and soon became one of the stalwarts and all-time greats of the sport.

In 2015, Gordon decided to retire from professional racing but couldn’t bear the idea of being separated from the world he had grown to know and love. Thus, expressing an interest to work in the broadcast booth for a network, Gordon signed on with Fox Sports as a full-time analyst for the NASCAR Cup Series events in 2015. Determined to make it big in this new field, Gordon soon began gaining attention due to his popularity and incredible personality. His natural talent of being an analyst and sportscaster contributed to his growth, and soon Gordon found himself to be an integral part of Fox Sports.

However, after several years of brilliance at Fox Sports, reports in 2021 mentioned that Gordon had taken the decision to leave the broadcasting company. Instead, Gordon announced that he would be returning to his first team, Hendrick Motorsports, and taking up the prestigious Vice Chairman position. Additionally, he will also be the second-ranked team official behind Rick Hendrick.

Where Is Jeff Gordon Now?

With the news about Jeff Gordon’s departure coming in the middle of 2021, it was confirmed that he would serve with the broadcaster till the end of the year and take up his new job in January 2022. Thus with us already into the new year, Gordon has now taken up the reigns at his new workplace. Moreover, he is also the Grand Marshal for the 2022 Lucas Oil Chili Bowl Nationals.

Things are also picture perfect in Gordon’s family life as he now enjoys spending time with his loved ones and, in November 2021, celebrated his fifteenth anniversary with Ingrid Vandebosch. With Gordon now enjoying life his own way and reaching even greater heights in his career, we hope success and happiness never elude him in the long run!