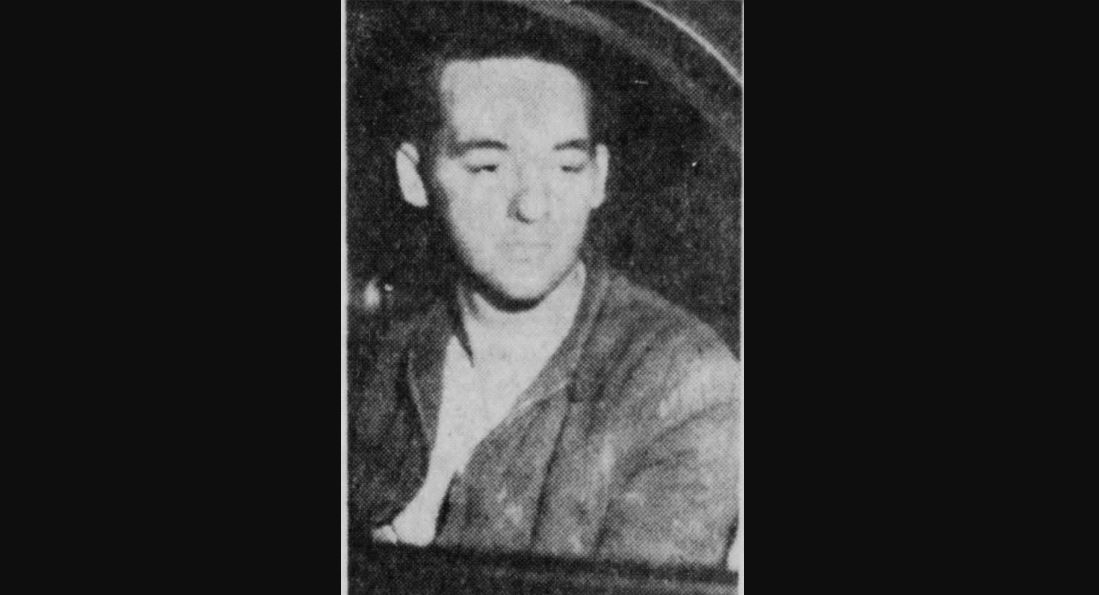 Investigation Discovery’s ‘On The Case With Paula Zahn: Room 106’ follows the murder of Lee Rotatori in Council Bluffs, Iowa, in June 1982. While it took 4 decades for the investigators to solve the murder of the food service manager, they could not catch the person they identified as the perpetrator via DNA evidence, Thomas Freeman, since he was a murder victim himself in October 1982, months after Lee’s murder. Her husband, Jerry Nemke, was named a suspect in both cases. If complex murder mysteries catch your intrigue, this case is surely for you. Let’s start then, shall we?

After getting her Bachelor’s degree in Dietary Services and her Master’s degree in Food Nutrition from the University of Wisconsin, Lee Gunsalus Rotatori joined Service-Master Inc. in 1980. The Chicago-based firm contracted food service managers to hospitals and she was sent to Jennie Edmundson Hospital in Council Bluffs in June 1982. She arrived at Council Bluffs and checked in at the Best Western Frontier Motor Lodge motel during her orientation week at her new workplace.

When Lee did not report to her first day of formal work on June 25, 1982, her employers called the motel to check up on her. The motel staff knocked on the door of Room 106, where she was staying, to find the pajama-clad body of Lee lying face down on the right side of her bed in a pool of blood. The police found no evidence of struggle or break-in, and her autopsy report stated that she had died from a single stab wound to her heart.

The report further stated Lee was sexually assaulted. The police initially looked into her second husband, Gerald Stanley “Jerry” Nemke, who had a criminal record of homicide in 1960. But he was in Michigan at the time of the murder and had a solid alibi which ruled him out as a suspect in Lee’s murder. The police had retrieved an unknown DNA profile from the crime scene but could not use it to catch the killer due to the lack of advanced forensic technology at the time.

However, with the advancement of forensic science over the years, the cold 1982 case was re-opened in 2001, and the DNA was resubmitted to the State of Iowa Division of Criminal Investigation (DCI) Lab. While it was identified as an unknown male DNA profile, no match could be found in the State and Federal DNA databases. The investigators had again hit a dead end until the DNA was submitted to a Virginia-based company called Parabon Nanolabs. Found in 2016, Parabon Nanolabs specialized in conducting DNA phenotyping services for law enforcement agencies.

With the help of a nationally-acclaimed Pennsylvanian genealogist, Eric Schubert, who was a student at the time, the genetic information from the DNA profile was used to piece together familial relationships that narrowed down the suspect pool for the killer to 2 brothers in 2021. Investigators looked into both to eliminate one who had been too young in 1982 to commit the crime, which left them with one suspect – a trucker named Thomas O. Freeman. Investigators from the cold case division of Council Bluffs Police Department tracked down Thomas’ daughter, who consented to submit her DNA.

When her DNA matched, the police believed they had finally solved the cold case after nearly 4 decades. However, Thomas had been killed in October 1982, just 4 months after Lee’s murder. The decomposed and bullet-riddled body of the 35-year-old was found in a shallow grave near Cobden, Illinois. His autopsy report revealed that Thomas had died about 3 months ago from the date of the discovery of his body. Jerry was named as a person of interest in the murder case, but the case remains unsolved to date.

How Did Jerry Nemke Die?

Lee’s husband Jerry had been convicted of automobile theft when he was 17-year-old and was sent to Marseilles Youth Camp. He had fled from the camp to Chicago, where he met a 16-year-old waitress named Marilyn Duncan. The police reports stated that Marilyn had gone on a date with Jerry and was last seen alive with him at around 9 pm on April 29, 1960. She was found unconscious and barely alive the next day behind a factory on the Northwestern Railroad. She had sustained extensive injuries to her head and chest.

The police found evidence at the crime scene that tied Jerry to the crime. When brought in for questioning in April 1960, he reportedly confessed to assaulting the young waitress. She was in a coma and died on May 1, 1960, in the hospital without regaining consciousness. Jerry was arrested in May 1960 while stealing a vehicle and sentenced to death. However, the ruling was overturned in less than 2 years and another trial ensued. This time, Jerry was convicted again but sentenced to 75 years to 100 years in prison.

Jerry got discharged and married Lee in August 1978, in Madison, Wisconsin. The couple had no children and divorced a year later, only to get married again in December 1981, just months before her murder. Jerry was named a person of interest in Thomas’ murder since the police found he had ties with the victim. Both Thomas and Jerry were former acquaintances and the latter’s college was around 15 miles from where the former’s body had been recovered. However, the investigators could not tie Jerry to the murder since he had died of natural causes in March 2019, about 3 years before the police determined Thomas as Lee’s killer.