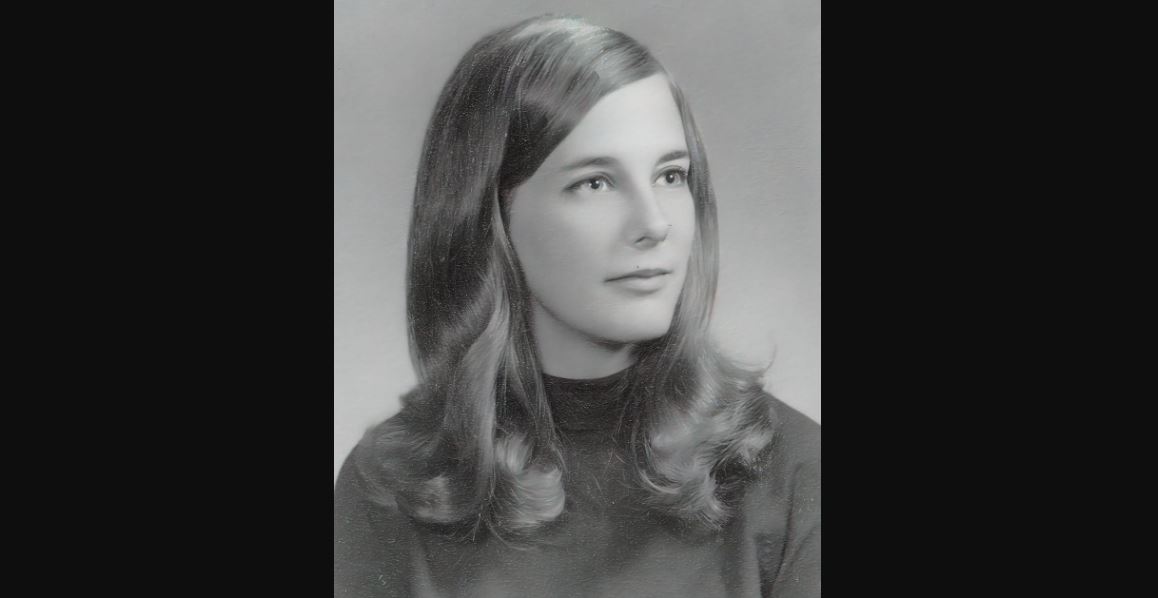 Investigation Discovery’s ‘On The Case With Paula Zahn: Room 106’ helps viewers comprehend the complex set of events that took place in June 1982 when a food service manager named Lee Rotatori was found stabbed in Council Bluffs, Iowa. The police eventually found her killer but there was one twist after another that left them baffled. If you want to know more about the case and the identity of the perpetrator, then we’ve you covered. Without further ado, let’s begin then, shall we?

How Did Lee Rotatori Die?

Lee Gunsalus Rotatori was born on September 29, 1949, in Fargo, in Cass County, North Dakota, to Clifford W. Gunsalus and Gwendolyn R. Snarr Gunsalus. She was the oldest of the 4 Gunsalus children, growing up on the outskirts of Rochester. Lee earned her Bachelor’s degree in Dietary Services and Master’s degree in Food Nutrition from the University of Wisconsin. She had a son from her first marriage, who stayed with his father in Chicago, and she had kept the surname from the marriage for professional reasons.

Lee got married to her second husband, Gerald Stanley “Jerry” Nemke, in August 1978, in Madison, Wisconsin. They got divorced a year later but remarried in December 1981. In 1980, she joined Service-Master Inc., a Chicago-based firm that contracted food service managers to hospitals, and was sent to Jennie Edmundson Hospital in Council Bluffs in June 1982. During her first week of training, Lee had been residing at the Best Western Frontier Motor Lodge motel.

Lee had gone boating on Lake Manawa with some new friends she made at her new workplace on the afternoon of June 24, 1982. Little did they know that it was going to be the last time that they would see Lee alive. When she missed her first day of formal work the next day, Lee’s employers called the motel to inquire about her whereabouts. The motel staff went to check up on her in her room to find Lee murdered.

Lee’s pajama-clad body was lying on its back in a pool of blood on the bed. The police could not find any evidence of any type of struggle or forced entry. Her autopsy report revealed that the cause of death was a single knife wound to the heart and she might have been dead for about 12 hours before the discovery of her body. The report also mentioned she had been sexually assaulted. Her ring, wallet, and watch were reported missing though it was unclear whether robbery could have been a motive.

The police initially suspected Jerry who had quite a serious criminal record. After being sent to the Marseilles Youth Camp for automobile theft, Jerry was convicted on the charges of beating a 16-year-old waitress, Marilyn Duncan, to death in April 1960. Then 17-year-old, Jerry confessed to the crime and was arrested while stealing another vehicle in May 1960 and subsequently sentenced to death. However, the judgment was overturned less than 2 years later and he was convicted again in a 2nd trial but given a sentence of 75 to 100 years in prison.

While Jerry was free by the time he met Lee, the investigators looked into him thoroughly, given his record of violence. But he was ruled out as a suspect since he was in Michigan at the time of the murder and had a solid alibi. Due to the proximity of the motel with the Interstate 29-80 and the South 24th Street interchange, the police feared that the killer could be “five feet away or a thousand miles away.”

The police had found some forensic evidence at the crime scene but due to the lack of advanced forensic technology at that time, it could not be used to catch the murderer. To get any legit information on the killer, a reward fund of around $3,000 was set up by Edmundson Hospital, Service-Master Inc., and the owners of the motel where Lee was found dead, Kinseth Enterprises Inc. However, no leads came up, and the reward remained unclaimed as the case turned cold.

As forensic science advanced over the years, the evidence retrieved from the 1982 crime scene was resubmitted to the State of Iowa Division of Criminal Investigation (DCI) Lab in 2001. While an unknown male DNA profile was found, there was no match for it in the State and Federal DNA databases. The DCI lab used to check the databases periodically but without any results. In 2019, the DNA profile was sent to a Virginia-based company called Parabon Nanolabs which conducted DNA phenotyping services for law agencies.

Collaborating with a then-18-year-old student named Eric Schubert, now a nationally-acclaimed Pennsylvanian genealogist, Parabon Nanolabs cracked open the case in 2021 when they found that the DNA belonged to Thomas O. Freeman through the process of determining familial relationships from the genetic information. Thomas’ daughter submitted her DNA and when it matched, the police believed they finally found their killer after nearly 4 decades.

How Did Thomas Freeman Die?

The case was yet to be closed. On February 2022, the Council Bluffs Police Department announced the identity of who they believed to be Lee’s killer to the public. However, Thomas could not be arrested since he was the victim of a murder. According to police records, the decomposed body of the 35-year-old had been found in October 1982, just 4 months after Lee’s murder, in a shallow grave near Cobden, Illinois. He had been shot multiple times, and his autopsy report revealed that he had been dead for nearly 3 months.

The investigators again found Jerry as a person of interest in Thomas’ murder after they discovered some possible ties between the 2 men — both were former acquaintances and Jerry’s college was around 15 miles from the crime scene. But Jerry had died of natural causes in March 2019 and Thomas’ homicide remains an open case in the books of the Illinois police.