Season 9 of ’90 Day Fiance’ introduced Jibri Bell and his Serbian fiancee Miona. Interestingly, most of Jibri’s close ones did not take kindly to Miona and believed that she was not a right fit. Jibri even got into an altercation with his Black Serbs bandmate, Daveed Dacho, and it seemed like the band would fall apart any second. Nevertheless, with cameras now turned away, let’s find out if the Black Serbs have broken up, shall we?

Did Black Serbs Break Up?

Jibri and Daveed were friends from high school, and the band Black Serbs was their lifelong dream. Eventually, their talent, persistence, and determination made their dream come true, and Black Serbs received great acclaim, both inside the United States and in Serbia. In fact, the band was performing at a show in Serbia when Jibri came across Miona in the audience. The two met right after the show, and it did not take long for them to fall for each other. Initially, Daveed was quite supportive of Jibri’s relationship, as he loved seeing his friend happy. However, he soon noticed that the couple was going out on long trips and spending incessantly, without any plans for saving. Although Daveed felt like Miona was using Jibri, he still decided to give her the benefit of the doubt and invited her along with everyone else to his hometown. 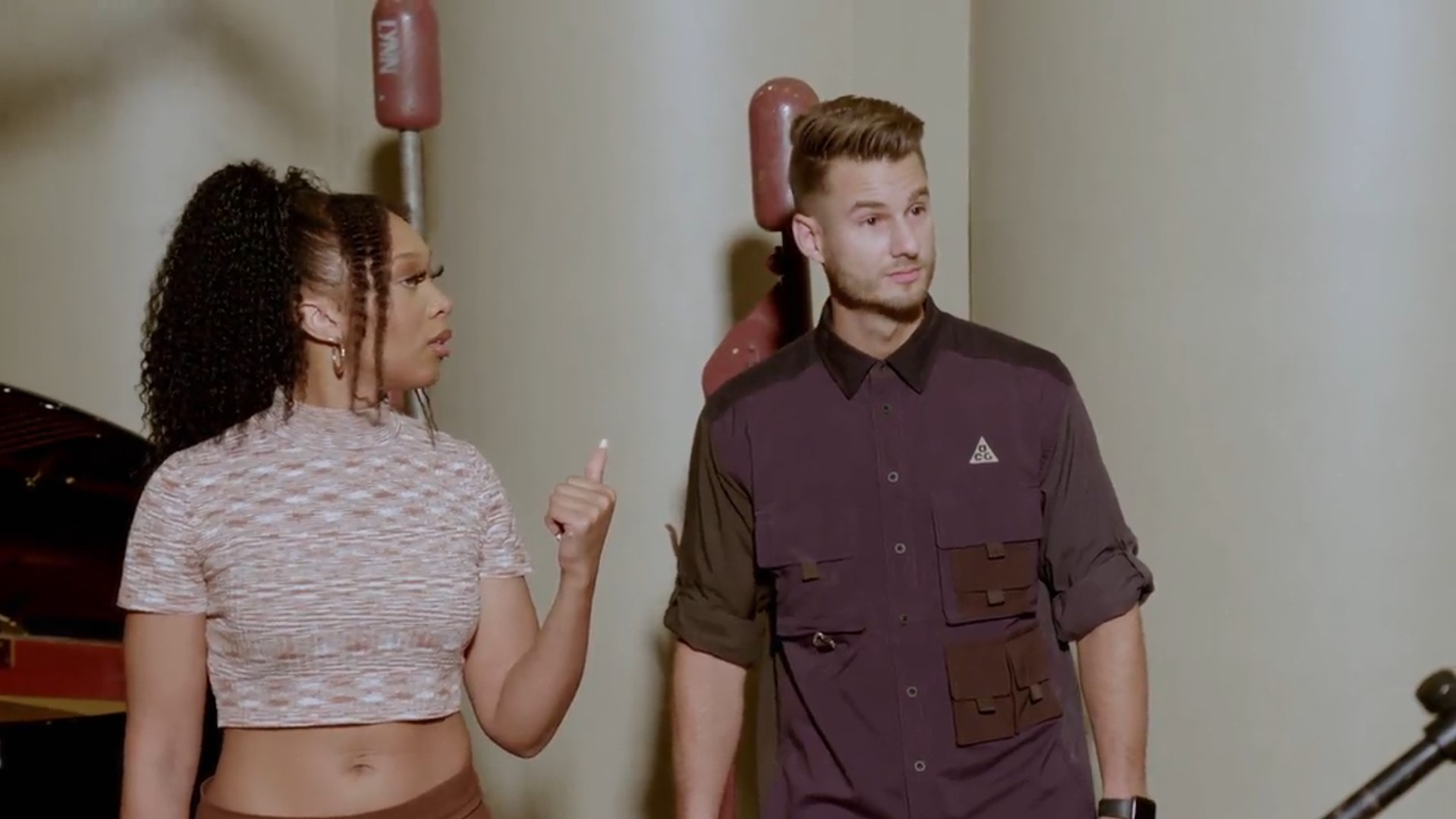 Once in Daveed’s hometown, Miona seemed really irritated with the erratic electricity and made unking comments about the place, which naturally hurt Jibri’s bandmate. Thus, Daveed decided to distance himself from the couple and did not even come to meet them once Miona came to the United States. Nevertheless, once Black Serbs got an excellent opportunity to record with a producer, Daveed asked Jibri to travel to Chicago, who, in turn, asked Miona for her permission.

Although reluctant at first, Miona agreed in exchange for a promise that they would have a beach wedding. Still, once in Chicago, Daveed seemed irritated with Miona’s presence and kept talking about how she was not the right fit for Jibri. This difference of opinion, albeit minor, soon snowballed into a massive issue as Jibri and Daveed found themselves in a physical altercation. Naturally, such a fight did not sit well with the band, and for a moment, it seemed like the Black Serbs would not be making music together in the future. 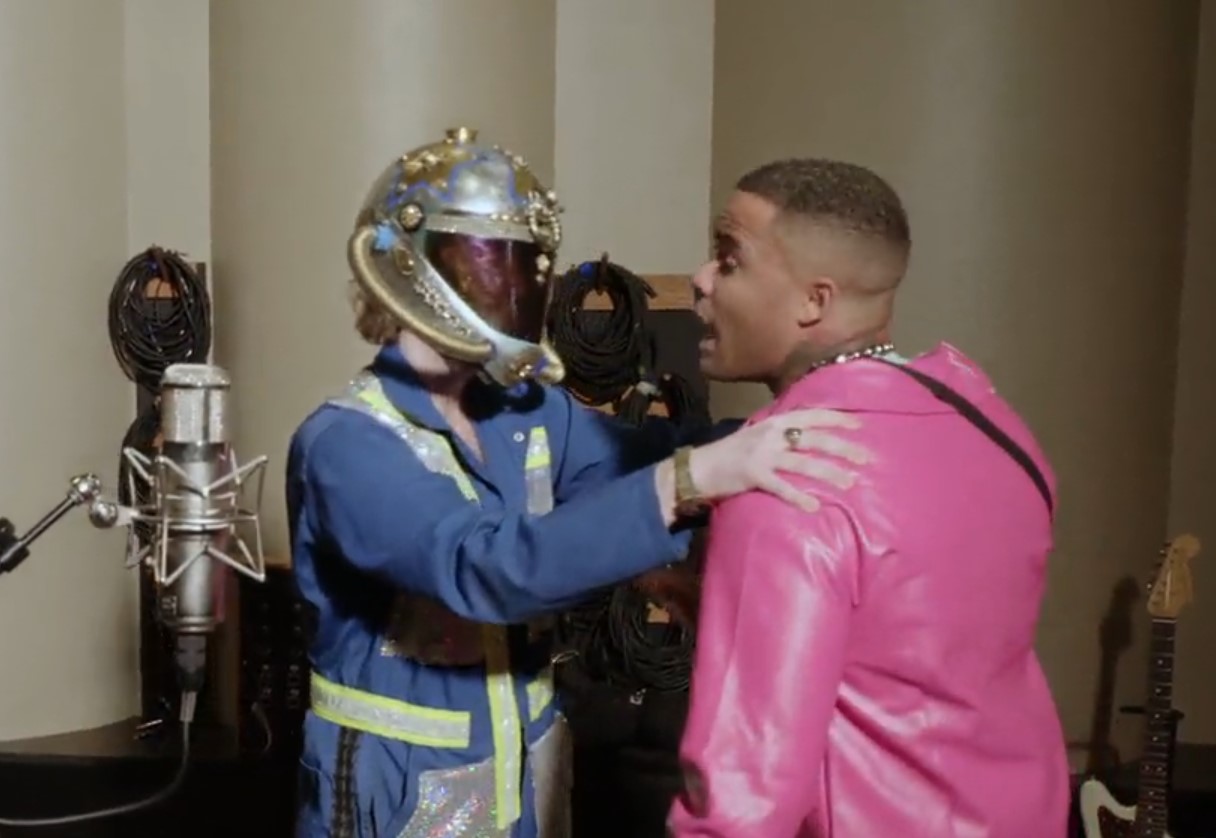 However, we are glad to report that the Black Serbs did not break up and are active in the music scene. The band has also been quite welcoming about Miona and Jibri’s relationship, as the official page often posts encouraging comments about the two on social media. On the other hand, Daveed and Jibri also seem to have mended their relationship and are currently on amicable terms with each other. Recently, the Black Serbs announced that they are working on a project that will push the boundaries of reality, and for that, we would like to wish them the very best.