Are Jibri and Daveed From 90 Day Fiance Still Friends?

TLC’s ‘90 Day Fiance‘ is an exciting TV show that gives us a sneak peek into the lives of US citizens who are engaged to foreign nationals. Although the foreign partners come over to the United States on a K-1 visa that compels them to marry within 90 days, cross-border relationships often bring with them vast differences in lifestyles, habits, and customs. Still, with love and a happy future on the line, it is pretty interesting to witness how each couple chooses to tackle their issues.

Although Jibri Bell and his Serbian partner, Miona, appeared to share an excellent relationship in season 9, the latter has often raised concerns about Jibri’s friend and bandmate, Daveed Dacho. Moreover, once Miona and Jibri traveled to Chicago in order to help Jibri’s band grab a deal with a producer, Daveed and his friend got into a fight making fans question if they are still on amicable terms. Well, fret not because we come bearing answers!

Since Jibri was 16, he has been close friends with Daveed Dacho. Together, the two joined the band Black Serbs. Interestingly, Daveed and Jibri were performing together when the latter met Miona for the first time in her home country of Serbia. It did not take long for Miona and Jibri to get together, and soon the two became almost inseparable. Although their relationship did cause a few problems to the way the band functioned, Daveed was ready to dismiss everything as he was just too happy to see his friend in love. 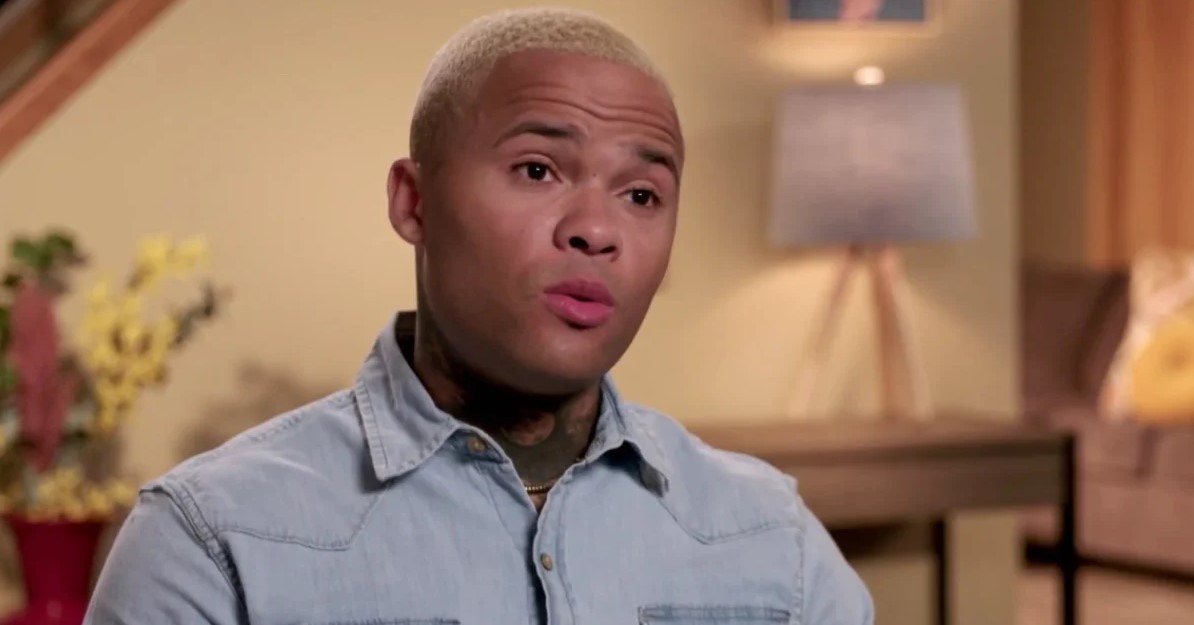 Unfortunately, as time went by, Daveed began having apprehensions about Miona’s intentions with Jibri. He witnessed the two going on exorbitant vacations and fancy trips even when finances were a bit tight and soon began feeling that Miona might not be the right fit for Jibri after all. Still, he was ready to give her the benefit of the doubt and even welcomed her into their friend’s group. However, things took a turn for the worse as Miona’s behavior kept pushing Daveed away from the couple.

In one instance, Miona and Jibri were in Daveed’s hometown when the place lost power making the Serbian national quite annoyed. Miona’s reaction did not sit well with Daveed, and he decided to distance himself from Jibri’s fiancee. Interestingly, after Miona got her K-1 visa and came over to the United States, Daveed called Jibri and informed him about a wonderful opportunity for the Black Serbs in Chicago.

Jibri told Miona about the gig, and although she was reluctant to at first, she soon decided to accompany Jibri to Chicago. Once in the new city, Miona’s presence caused issues with Daveed, and he implied that the Serbian national might have been the reason the band broke up. This statement infuriated Jibri, and the situation escalated to a physical altercation before their friends pulled Jibri and Daveed apart.

Although Jibri and Daveed did not talk explicitly about their friendship after filming wrapped, it seems like they were able to iron out their issues with time. For starters, Daveed and Jibri have been friends for a long time, and it would be pretty surprising for them to grow apart because of a single fight. Moreover, the Instagram page for Black Serbs still lists Jibri and Daveed as members of the band.

Not just that, the band also posts encouraging comments on Miona and Jibri’s couple posts, indicating that they are all on good terms. Thus, from the looks of it, Jibri and Daveed have managed to salvage their friendship and are thriving in their respective lives.

Read More: Where Do Jibri and Miona Live Right Now?