Where Do Jibri and Miona Live Right Now? 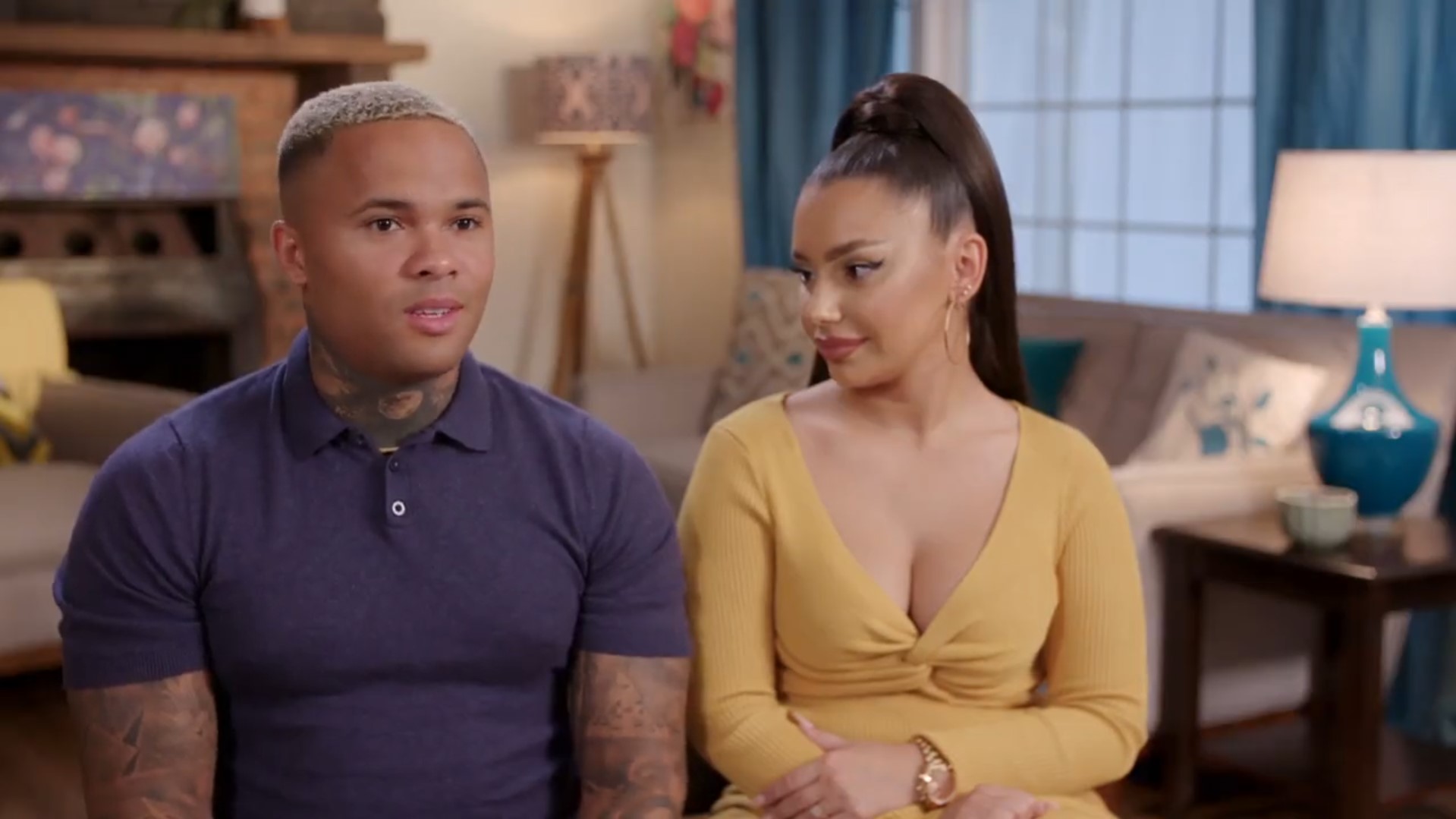 TLC’s ‘90 Day Fiance‘ makes for interesting TV as it follows US citizens who are engaged to foreign nationals. Once the foreign partners come over to the United States on a K-1 visa, they are offered a total of 90 days within which they have to marry or risk getting deported. Unfortunately, 90 days is quite a short time for any pair to ease out their issues, let alone ones that belong to entirely different backgrounds. Yet, it is quite interesting to witness how each individual does their best to settle down, all in the name of love.

When ’90 Day Fiance’ season 9 introduced South Dakota native Jibri Bell and his Serbian fiancee Miona, we witnessed how the latter was highly apprehensive about staying in South Dakota. Miona wanted a life of luxury in a big city like Los Angeles. Thus, it was pretty challenging for her to adjust to Jibri’s life. Still, the couple seemed quite promising together, making people curious about their present residence. Let’s dive in and find out more, shall we?

Where Do Jibri and Miona Live Right Now?

Jibri met his Serbian fiancee, Miona, when he was performing with his band in South Serbia. After spotting her in the crowd, Jibri was determined to make her acquaintance. Soon, the two realized they share a mutual attraction. It did not take long for the two to get together. Throughout the course of their relationship, Jibri and Miona seemed to have traveled extensively. In fact, during one of their many trips, Jibri finally got down on one knee, and Miona was only too happy to accept his proposal. 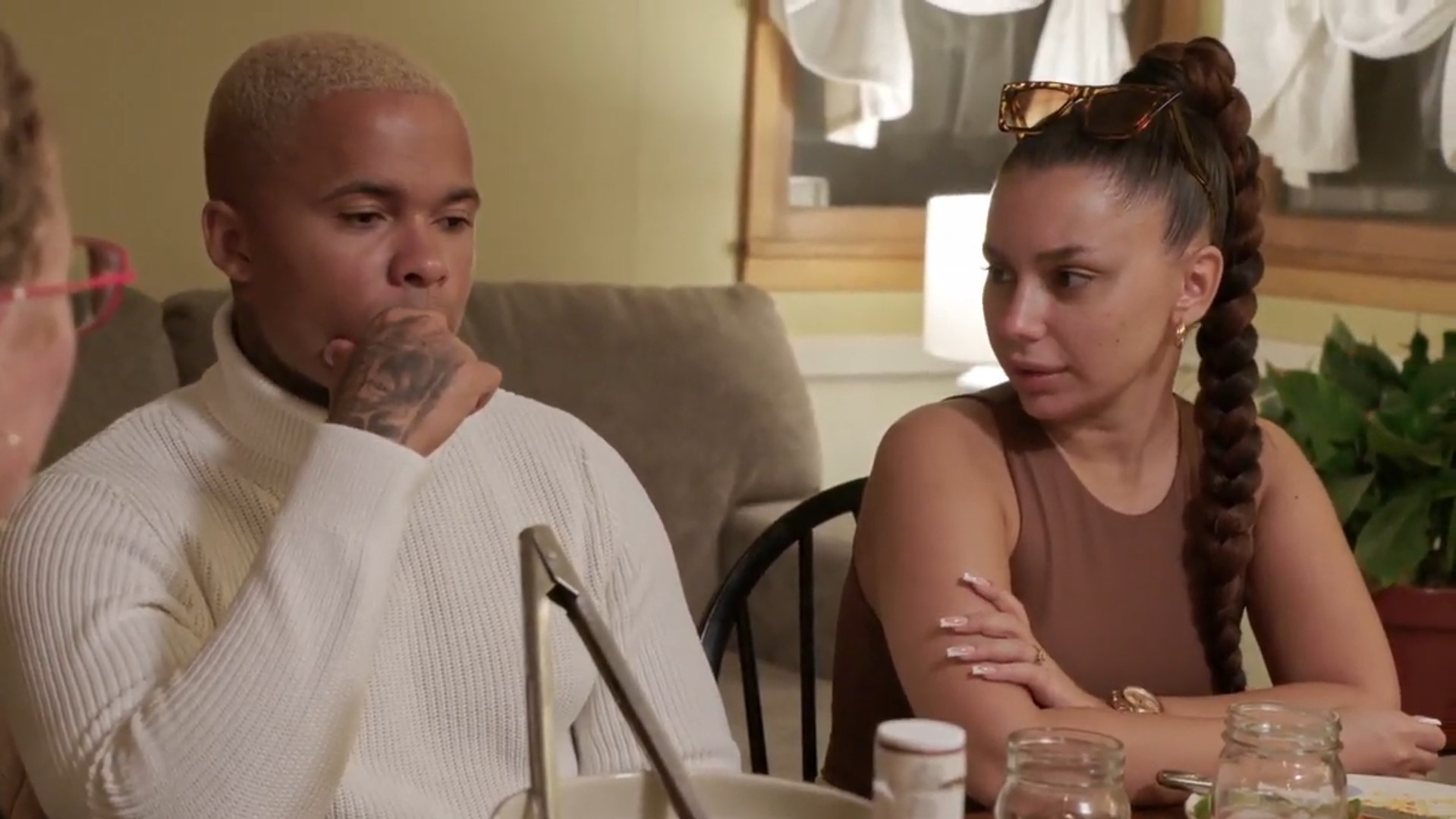 Back then, Jibri used to live with his bandmates in Los Angeles, and Miona dreamt of a luxurious life in the big city. However, once back in his home country from Serbia, Jibri decided to move back into his parents’ house in Rapid City in order to save funds. He even claimed that his relationship with Miona led to such a decision as he wanted to secure their future.

Unfortunately, Miona absolutely disliked the decision and asserted that she would not be able to reside in South Dakota. Miona even had second thoughts about the relationship but decided to visit her fiance’s country anyway. When she arrived in the United States, Miona could not stop comparing Rapid City to metropolitans like Miami and Los Angeles. She also took every opportunity to express her displeasure and openly criticize Jibri’s hometown, even in front of his parents.

Moreover, she was also against the idea of tying the knot in South Dakota and instead mentioned that she desired a beach wedding. Although it seemed like it would be impossible for the two to reach an understanding, Miona and Jibri have apparently worked out their issues as of writing. Miona has even changed her last name to “Bell” on social media, suggesting a possible marriage.

As far as their residence is concerned, it seems like Jibri and Miona are currently living in California. Having said that, it looks like the Serbian national has maintained a close bond with Jibri’s parents. Moreover, they have also remained avid travelers and keep sharing pictures from their trips. It is delightful to witness Jibri and Miona’s love blossom, and we wish them all the happiness for the years to come.

Read More: Are Miona and Jibri Bell From 90 Day Fiance Still Together?