Did Jon Batiste Leave The Late Show? Where is He Now? 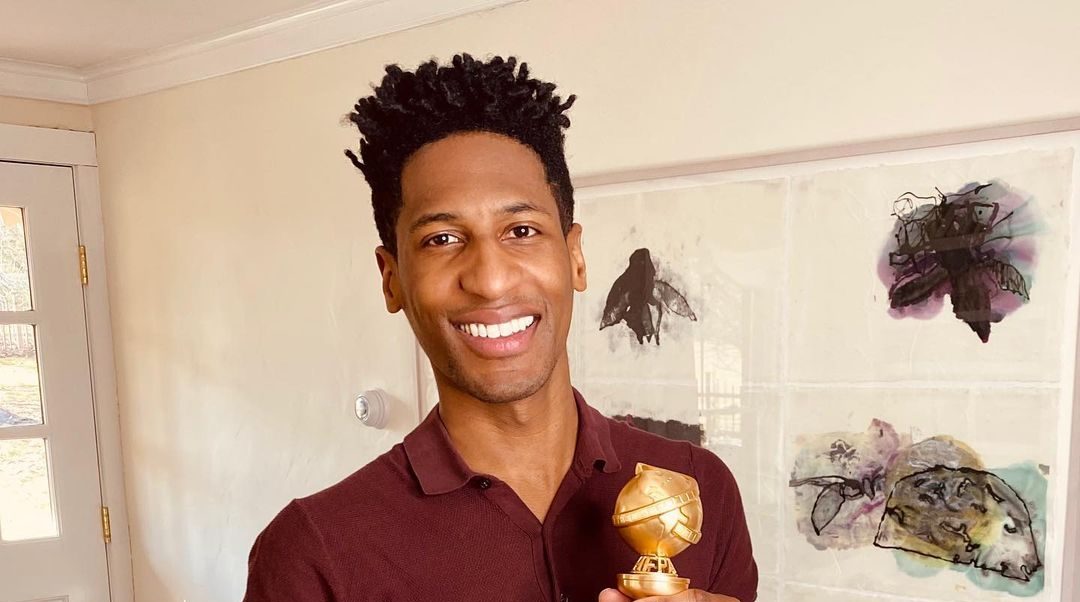 ‘The Late Show’ is one of the most beloved late-night news and talk shows in the country. As a part of the show, the host often comments on national, political, and international events. Several celebrities and other guests also appear on the show for various purposes, like the promotion of their latest projects or discussion. Upon its inception in 1993, the show was presented by David Letterman, who announced his retirement in 2014. Since 2015, the show has been hosted by the witty and hilarious Stephen Colbert under the name of ‘The Late Show with Stephen Colbert.’

One of the most well-known faces from the show is Jon Batiste, who lends his musical talent as a part of the in-house band. As of writing, Jon has won 5 Grammy awards along with several other accolades. The musician is also known for his banters with Stephen Colbert on the talk show. The conversations between the two often add an extra element to the entertainment quotient. However, since May of 2022, Jon’s presence on the show has been scarce, leading many to question his spot on the series. If you are in the same boat and are curious about Jon’s whereabouts as of writing, we have your back!

When ‘The Late Show’ changed its presenter in 2015, it also introduced several new musicians to the show’s roster. The official announcement of Jon Batiste’s gig on the series was made on June 4, 2015. Jon appeared on the newly renamed ‘The Late Show with Stephen Colbert’ on September 8, 2015. The musician was accompanied by the other members of his band Stay Human. Active since 2004, Stay Human appeared on ‘The Colbert Report,’ Stephen Colbert’s show that he hosted from 2005 to 2014 on Comedy Central. 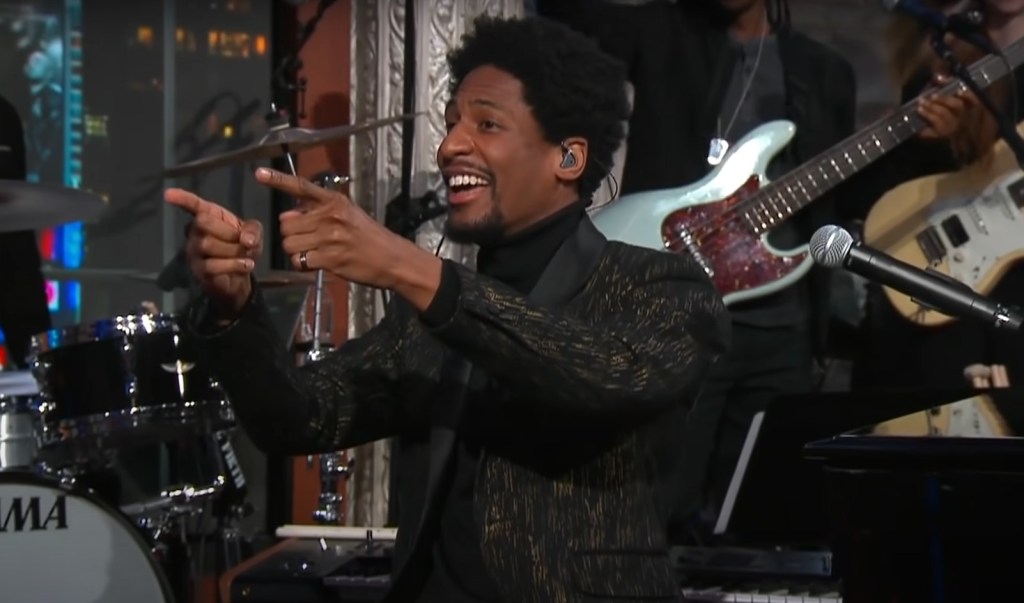 The band’s rendition of “Express Yourself” in 2014 on ‘The Colbert Report’ was a major factor in Stephen championing the music group to be an integral part of his next venture. Jon and his band have performed with several iconic musicians like Billy Joel, John Legend, and Nas during their work as the in-house musicians on the talk show. As the leader of his band, Jon had quite a presence in the series, often made his own quips surrounding the show’s content, and dazzled the audience with music.

Where is Jon Batiste Now?

To understand Jon’s absence from ‘The Late Show with Stephen Colbert,’ one has to learn more about the musician’s personal life. On April 3, 2022, Jon Batiste and Suleika Jaouad revealed that the two have been married since February 2022. In an interview during ‘CBS News Sunday Morning,’ the couple, who had been dating since 2014, revealed that they had secretly married each other. Suleika is a well-established writer and has written for reputed publications like Vogue, Glamour, etc. She is also the author of ‘Life, Interrupted,’ a column in The New York Times.

In 2011, Suleika was diagnosed with a rare form of acute myeloid leukemia, and it was stated that her survival chances were around 35%. After years of intense treatment, the writer recovered and went on to document her survival journey through her works, including a memoir titled ‘Between Two Kingdoms.’ However, in November 2021, Suleika learned that cancer had returned and was more aggressive than before. The news was undoubtedly harrowing for the writer, but she soldiered on with the help of her partner, Jon Batiste.

In fact, the couple’s marriage took place just a day before Suleika was admitted to the hospital for her bone marrow transplant. The two stated that this was a statement of their commitment together and a belief in a future that they will surely share together. In late April 2022, the writer was discharged from the hospital. Therefore, Jon has likely taken a break from his professional commitment to the show to spend time with his wife and care for her while she recovers.