Did Joseph Perry Mikell Kill His Wife Barbara Sue Mikell? Where is He Now? 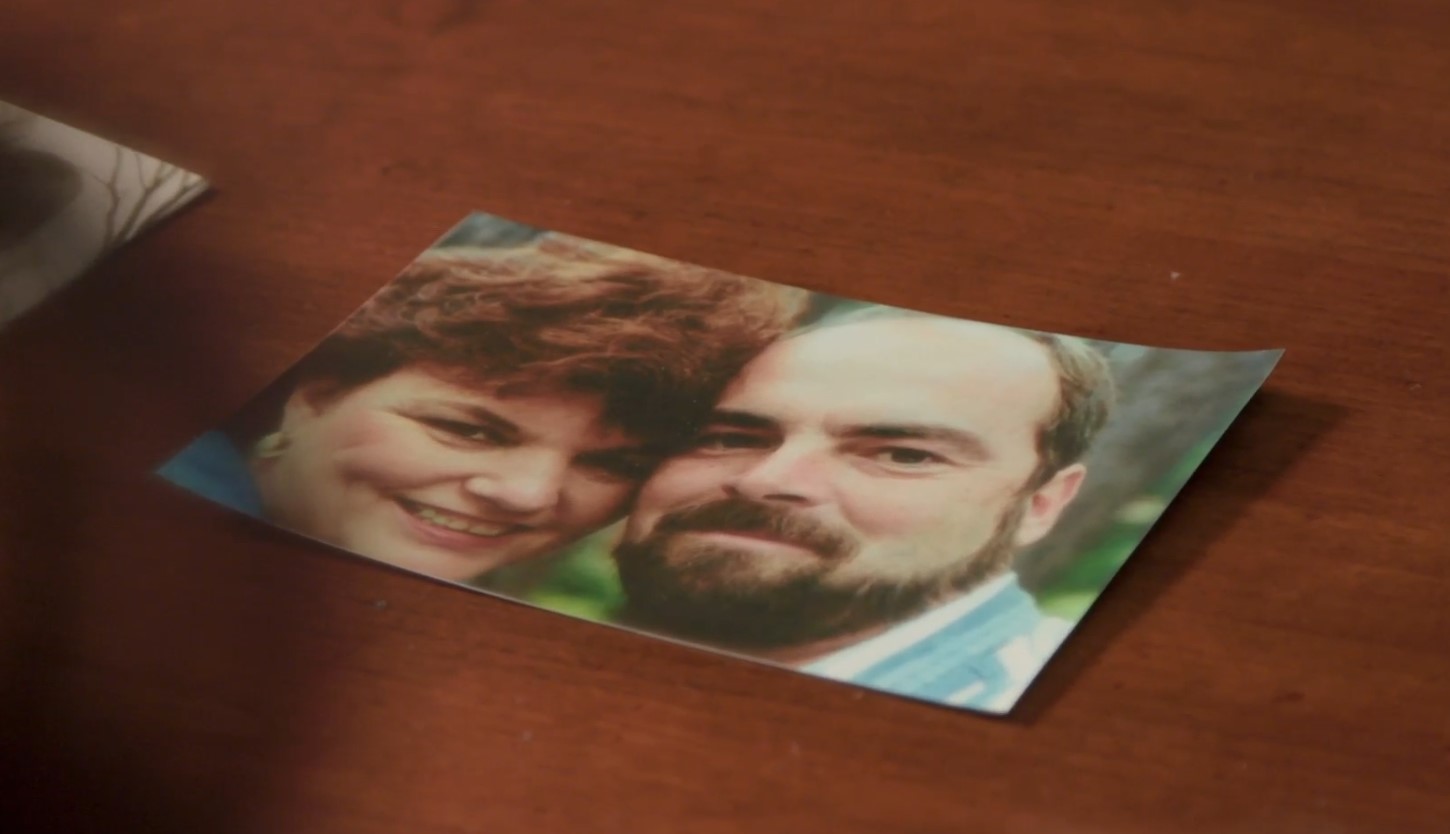 Investigation Discovery’s ‘Reasonable Doubt: The Truck Driver’s Wife’ takes us deep into the intriguing but unfortunate slaying of Barbara Sue Mikell, who was found shot to death in a motel in Lithonia, Georgia. Her husband was tried and convicted of her murder, but there is still reasonable doubt about his conviction amongst his family and friends.

The hosts of the show ‘Reasonable Doubt,’ a retired Homicide Detective, Chris Anderson, and Criminal Defense Attorney, Fatima Silva, are called to find the actual truth about the shocking incident. If you are intrigued by this strange case, then we can hopefully put some of your queries to rest.

How did Barbara Sue Mikell Die?

Barbara Sue Mikell was married to truck driver Joseph Perry Mikell and lived together with her husband at their home in Butts County. On the day of her murder in 1998, Barbara, 45, was in Atlanta and had a fight with her husband over the phone when he turned down their lunch appointment. On her way back, at around 2:17 pm, she spoke with her husband again before checking into a motel near I-20 and Evans Mill Road in DeKalb County, 35 miles from their home. Police later found out that Barbara had previously met her husband in the same motel before their marriage. 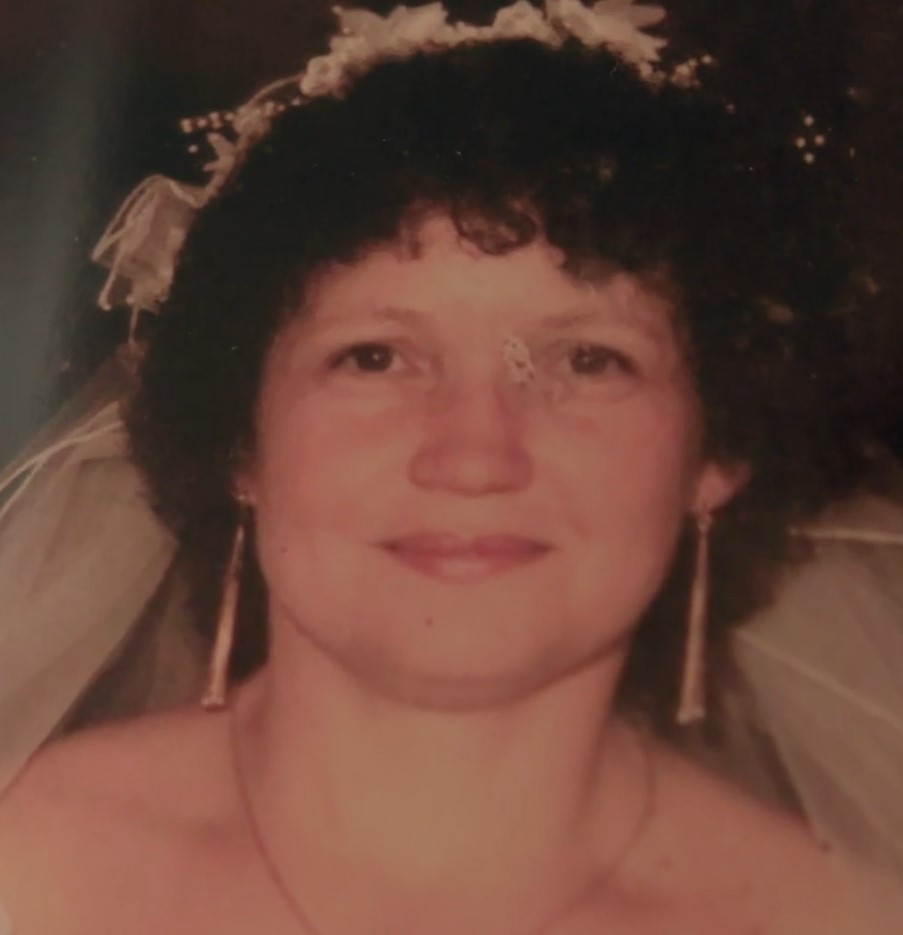 The motel was paid for by the couple’s joint credit card, and any further calls to her husband that day went unanswered. The next morning, at around 11:00 am, a hotel employee found Barbara’s dead body lying in her undergarments and shorts, with a pillow over her head. There were no signs of forced entry or sexual activity, and her purse, keys, glasses, cell phone, and pager were still in the room. An autopsy later revealed that she was shot three times in the head while lying or sitting on the bed in the position that she was discovered in. The murder weapon was never found.

Barbara’s husband, Joseph Perry Mikell, was arrested, charged, and convicted of his wife’s murder. Suspicion fell on the husband as he admitted that he was a serial cheater and incapable of monogamy. The factors that led to his conviction were his own show of indifference to his wife’s death when he moved in with another woman after the murder and accounts from eyewitnesses present at the motel who claimed to have seen a lowboy truck with the E.R. Snell logo in the parking lot (the same kind that Joseph drove).

Thus, Joseph was awarded life in prison by the court. However, the defense alibi asserted by Joseph was that he had worked the entire day and couldn’t have been there at the time of her death. He admitted that he spoke to his wife at 2:17 pm but then worked by himself all day and did not receive any phone calls. He also said that it would be impossible for him to be at the murder scene as he was moving equipment from a subdivision two miles off of I-20 in DeKalb County to a golf course off of Highway 78 in Gwinnett County. 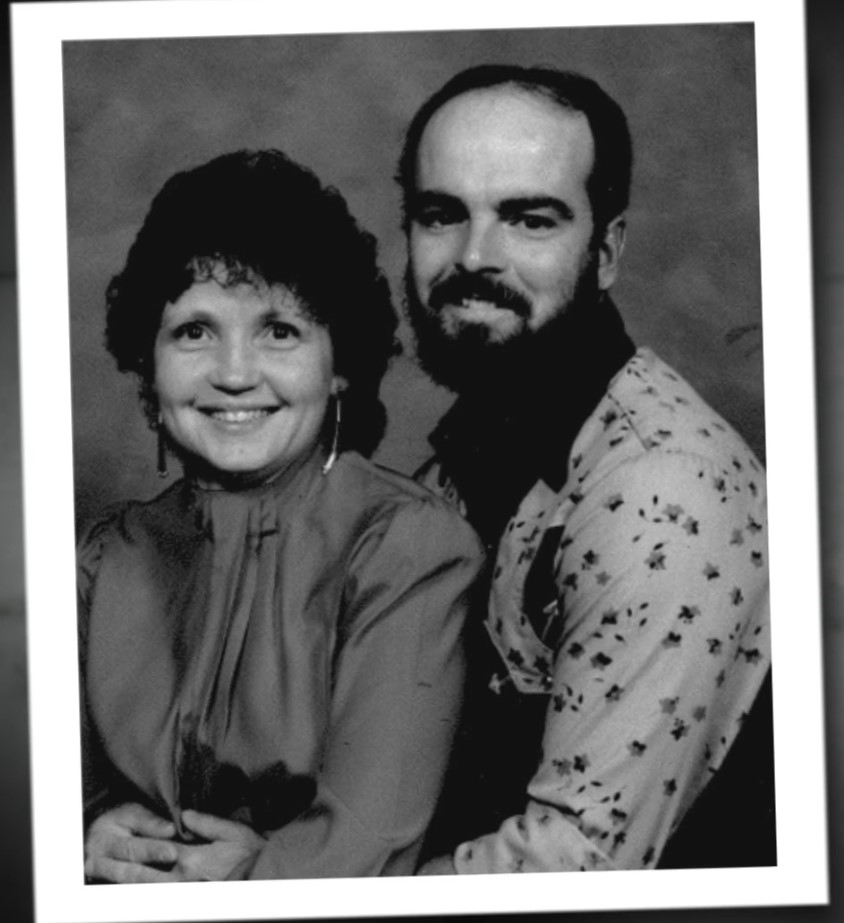 Based on this information, Joseph’s sister Lydia said that her brother couldn’t have enough time to commit the crime as in an hour and 15 minutes, he would have had to leave work, drive to the motel, commit the crime, drive to his next job, load his truck, and then drive within 6 miles of his boss to pick him up on the radio. Joseph’s family also claimed that there was evidence at the crime scene in the form of blood and cigarette butts which were never examined. Furthermore, the bullets from the murder did not match the guns that Joseph owned.

In the episode, Fatima Silva interviewed one of the eye-witnesses who said he wasn’t sure about noticing Joseph’s truck or Joseph himself near the motel, and that the police allegedly twisted his words in his statement before he signed it. (He also stated that he did not read the statement properly). Chris Anderson also tested Lydia’s claim of the time-frame being too small for Joseph to commit the crime in and found out she was right.

Furthermore, on talking to Chris Robinson, a firearms expert, they came to know that bullets can be matched only to the barrel they were fired from, and as none of the bullets at the murder scene could be matched to Joseph’s gun, his gun couldn’t have been the murder weapon. Based on their investigation, Chris and Fatima concluded that Joseph was wrongly convicted of the murder.

Where is Joseph Perry Mikell Now? 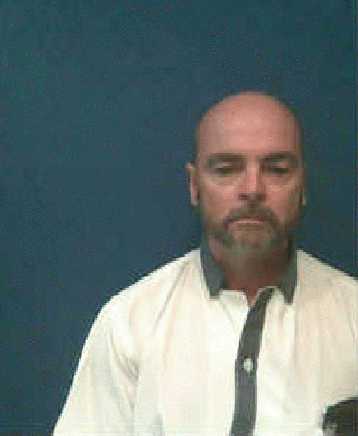 After his arrest and conviction, Joseph Perry Mikell challenged his sentencing, all while claiming that he was not guilty. Consequently, he fought for his freedom. However, his sentence was upheld in 2001 by the Supreme Court of Georgia. Presently, he is serving his life sentence at the Central State Prison in Georgia.

Read More: How Did Jace Ernst Die? Where is Dymund Ellis Now?