How Did Jace Ernst Die? Who Killed Him? Where is Dymund Ellis Now? 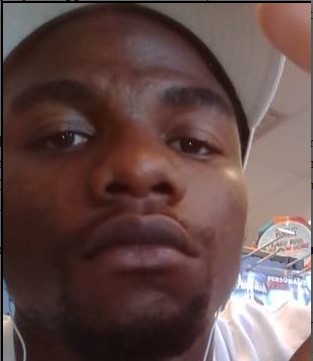 When on May 4, 2018, police arrived at a home near North Pecos Road, they were welcomed by the brutal murder of Jace Trevon Ernst. Jace, who lived with his roommate, was found stabbed in his chest. The investigation that followed this crime of rage revealed a dreadful truth that shook the local community to its roots. Investigation Discovery also delves deep into the details of this case in the show ‘Fear Thy Roommate: Not in My House.’ Intrigued to know more about this crime and where the perpetrator is today? Here is what we found out.

How did Jace Ernst Die?

Jace Ernst, 25, originally from East Saint Louis, Illinois, lived in a house on the 3400 block of East Cheyenne Avenue, near North Pecos Road and Las Vegas Boulevard. Jovial and full of life, Ernst was a joy to be around, according to family and friends. Jace shared his house in Las Vegas with his roommate, Dymund Ellis.

Then, on the fateful evening of May 4, 2018, at about 11 pm, Jace was found stabbed to death in his own home. Emergency personnel dispatched to the scene said that the death wound was a clean stab to his left chest. He was found bleeding from his wound and was immediately rushed to the University Medical Center, where he was declared dead.

Ernst’s roommate, Dymund Ellis, was picked up from the scene of the murder and convicted of killing Jace Ernst. According to police, Ellis, 19, was watching a TV on the night of the murder and was enraged when she couldn’t hear the dialogues of her show over the voice of her roommate. Ellis, extremely angry, couldn’t control herself from screaming at Jace to stop talking.

The argument escalated when Jace shouted an expletive in return. It was at this time that Ellis grabbed a knife from the kitchen and threatened the victim with dire consequences if he used the same expletive again. Tempers flared and Jace ended up verbally abusing his roommate for the second time, which made Ellis blind with rage, and in an impulsive action which she would regret later, she drove the knife through the left chest of the victim and then hid the knife in her bedroom. 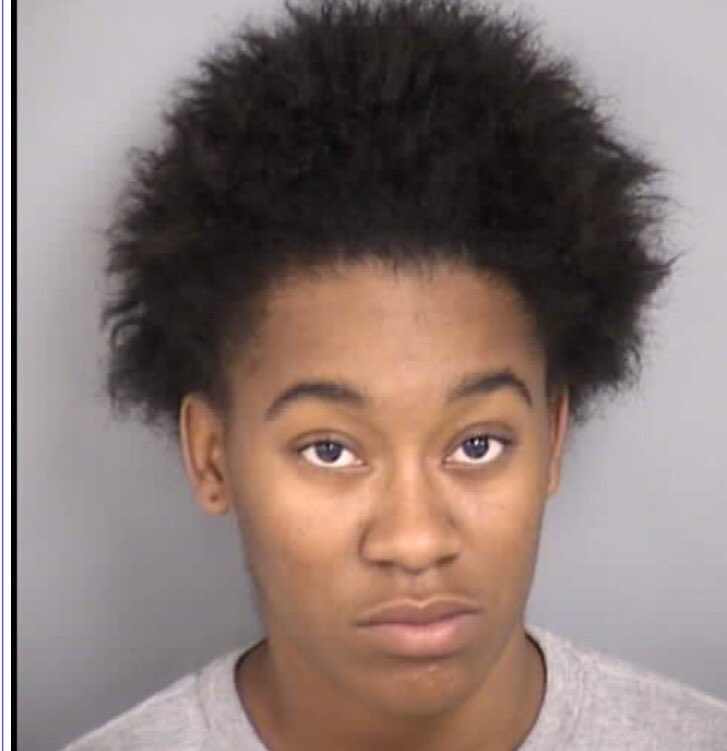 When police arrived, they found Jace bleeding from his stab wound (he died later at the hospital). Ellis was also found in the same house from where she was picked up without any incident. Ellis told investigators that she already suffered from anger management problems and got extremely upset and couldn’t control herself on the night of the murder. She further said that she had threatened her roommate, Jace, with the knife about 10 times over the past two months, but he was always able to take it away from her without anyone getting injured.

People who knew the duo claimed that the two roommates were always seen and heard fighting, but Ellis wasn’t someone who would commit cold-blooded murder. Debra Wesley, a mutual friend and whose niece lived with the duo, said, “This particular day, it just got out of hand, they got into an argument that turned physical. He has done things to her, and she has done things to him. However, on this particular day, it was a bad accident. She only hit him once, and sadly it just happened to be his heart, she never intended that”. Another neighbor, Chet Wilkins, said that Ernst was a very respectable young man and that he didn’t deserve to die in such a horrible way.

Where is Dymund Ellis Now?

After Ellis confessed to the murder and blamed it on her anger issues, police took her into custody and charged her with one count of murder with a deadly weapon. She was held in the Clark County Jail before being put on trial for the charges against her. She was found guilty on the charges of voluntary manslaughter and the use of a deadly weapon. Dymund Ellis is currently incarcerated in the Florence McClure Women’s Correctional Center in Las Vegas, Nevada, and will apparently be released by 2028.

Read More: What Happened to Chelsea Schobert? Where is Shawn Ford Jr. Now?