What Happened to Chelsea Schobert? Where is Shawn Ford Jr. Now? 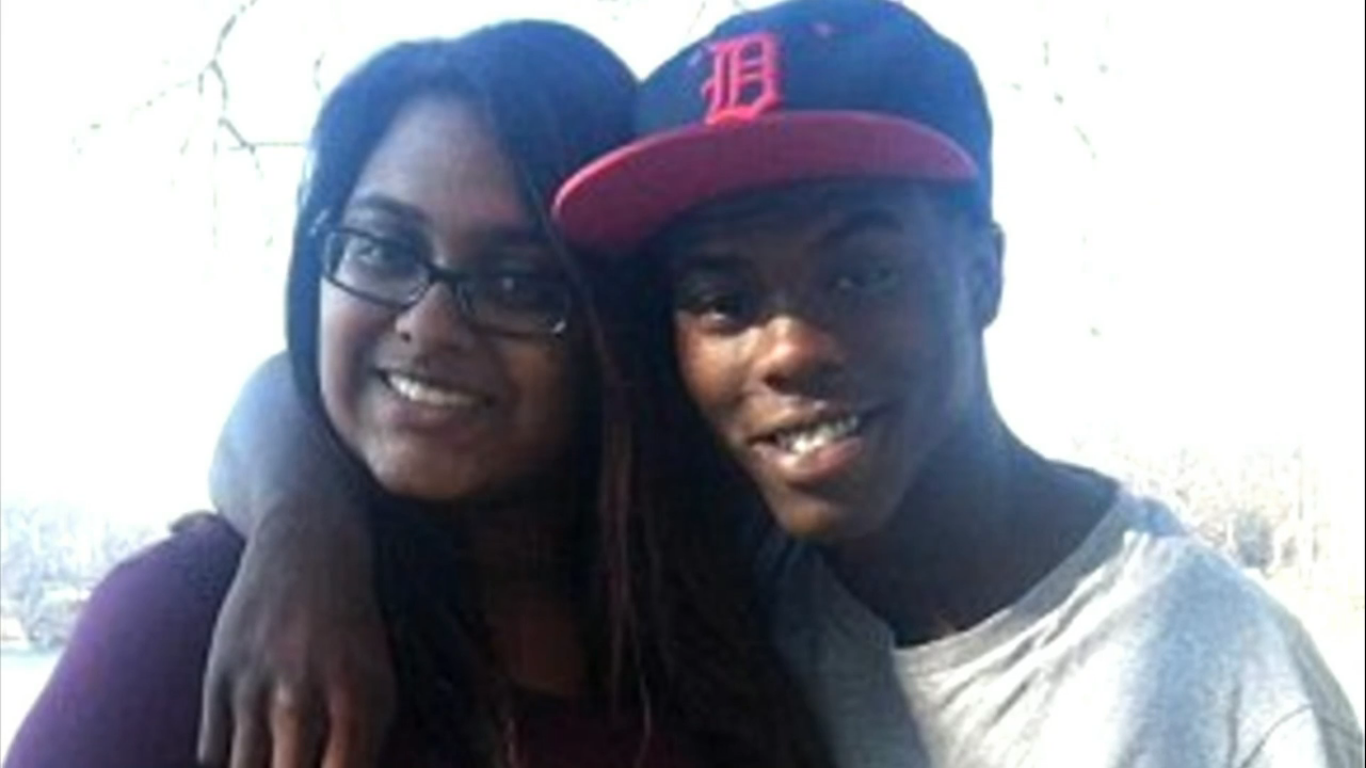 Chelsea Schobert’s parents were murdered in a gruesome manner by her former boyfriend Shawn Ford Jr. It was a consequence of underlying anger and hopes of revenge. The investigation that followed revealed the lies that had been previously hidden from the authorities, and ultimately, Shawn was found guilty of his crimes. Investigation Discovery’s ‘Web of Lies: Love You to Death’ chronicles the events and the circumstances leading to the heinous crime. If you are here to know more about the case and Shawn’s whereabouts, we have you covered.

What Happened to Chelsea Schobert?

Chelsea Schobert was the younger among the two daughters adopted by her parents Margaret and Jeffrey Schobert. She met Shawn Ford Jr. through Facebook in 2012. The Schobert family welcomed Shawn and treated him well, gifting him new clothes and even gave him a job. But, a year later, Shawn repaid them in the most unimaginable way. 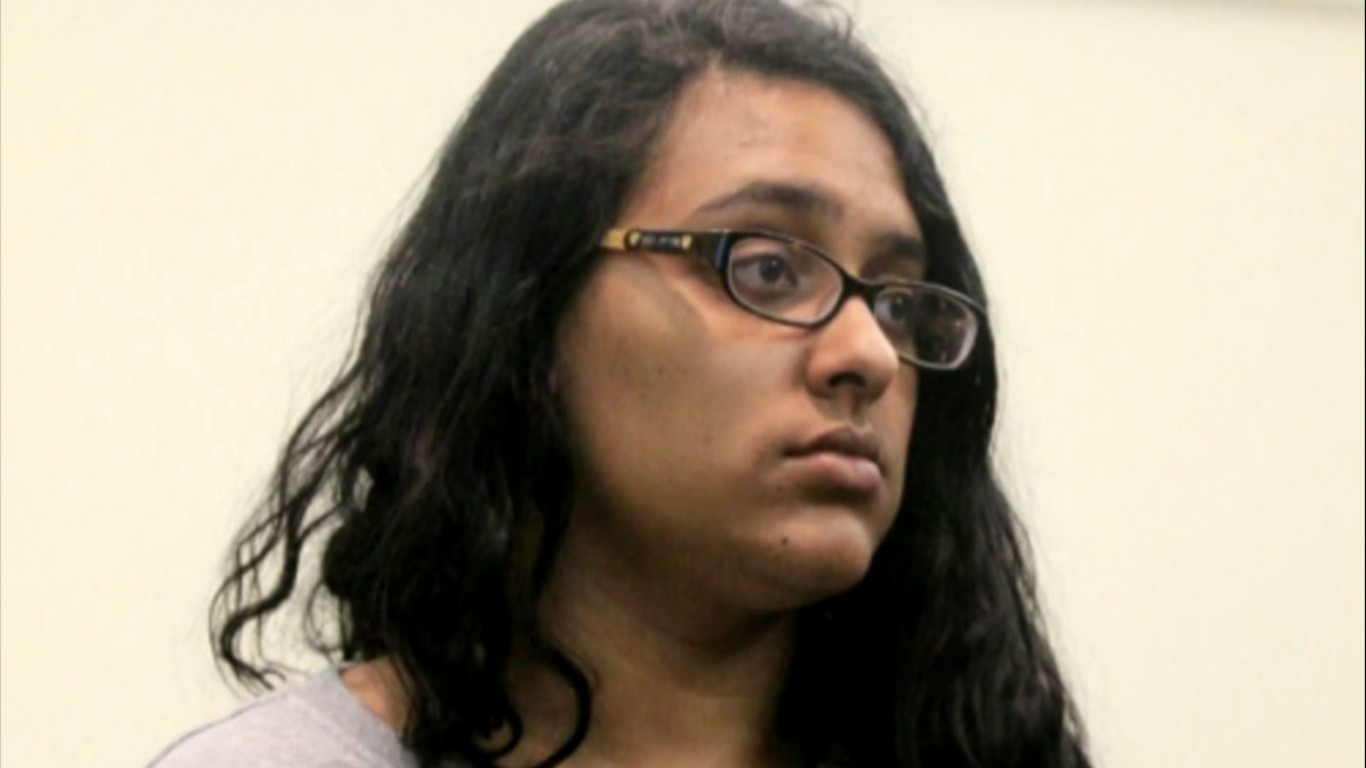 In March 2013, Chelsea turned 18, and for her birthday celebration, Shawn had plans to get drunk. After becoming highly intoxicated at Shawn’s friend’s house in Akron, Ohio, Shawn and Chelsea got into an altercation when Chelsea refused to have sex with him. The argument escalated, and Shawn hit Chelsea with a brick and stabbed her with a knife in the neck and the back.

Chelsea was admitted to Akron Children’s Hospital, where after gaining consciousness, she told the police a false story (as instructed by Shawn) about her attack. She and Shawn pinned the blame on another person. Nonetheless, Chelsea’s parents forbade Shawn from visiting Chelsea. In April, Chelsea was still at the hospital recuperating from the attack, and her parents regularly visited her. On April 1, Jeffrey came back home after visiting with Chelsea. 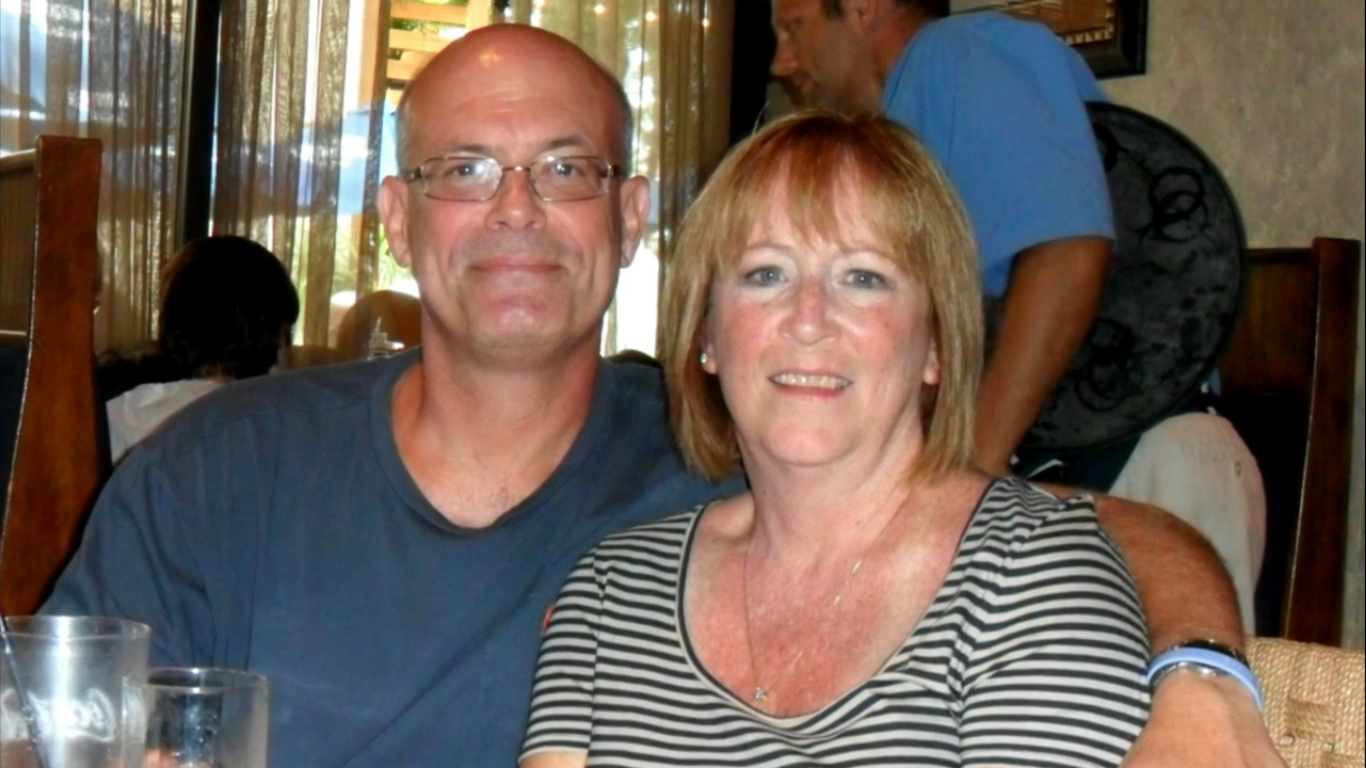 Shawn and Shawn’s accomplice confronted Jeffrey at the Schobert residence. Shawn bludgeoned Jeffrey with a sledgehammer to death. Margaret was lured home by certain text messages sent by Shawn from Jeffrey’s phone, and she was also repeatedly struck with the sledgehammer to death. A medical examiner later revealed that while Shawn had suffered at least 14 blows of the sledgehammer, his wife suffered at least 19. The reports said that Jeffrey had also been stabbed three times, although those injuries were not fatal.

After her parent’s death, Chelsea’s life took a turn. She used her inheritance money to buy cocaine with her new boyfriend. The couple was arrested, and Chelsea was sentenced to serve 30 months in prison for drug trafficking. While in prison, she gave birth to her daughter in the summer of 2014. She was released from prison in April 2014.

But she was arrested and sent back to prison that same year for violating direct orders of the court. Official records stated that she “continues to engage in high-risk behaviors and refuses to distance herself from negative peers.” After apparently serving another 14 months (of the original conviction), Chelsea secured her freedom. Today, it seems as though she is trying to move on from her past. While we’re not able to ascertain her exact whereabouts, her social media indicates that she has been in a relationship since 2017.

Where is Shawn Ford Jr. Now?

In April 2013, by the time a contractor discovered the Schobert couple’s bodies, the police had issued a warrant for Shawn Ford Jr. Initially, while being held for lying about Chelsea’s assault, Shawn downright denied being involved in Jeff and Margaret’s deaths. Thereafter the police received a tip on Jeffrey’s car, which had been stolen after the murders. The officers found gloves, a knife, and a knit hat inside a storm drain near Ford’s friend’s house.

Following the discovery of these items, the police interrogated Shawn again, this time telling him about the evidence they had found. Shawn confessed to killing Jeffrey and Margaret after that. Forensic testing and DNA analysis also found Jeffrey’s and Margaret’s blood on Shawn’s clothing and shoes. Shawn also made a phone call to his brother discussing the murders and his involvement in them. The call was recorded. 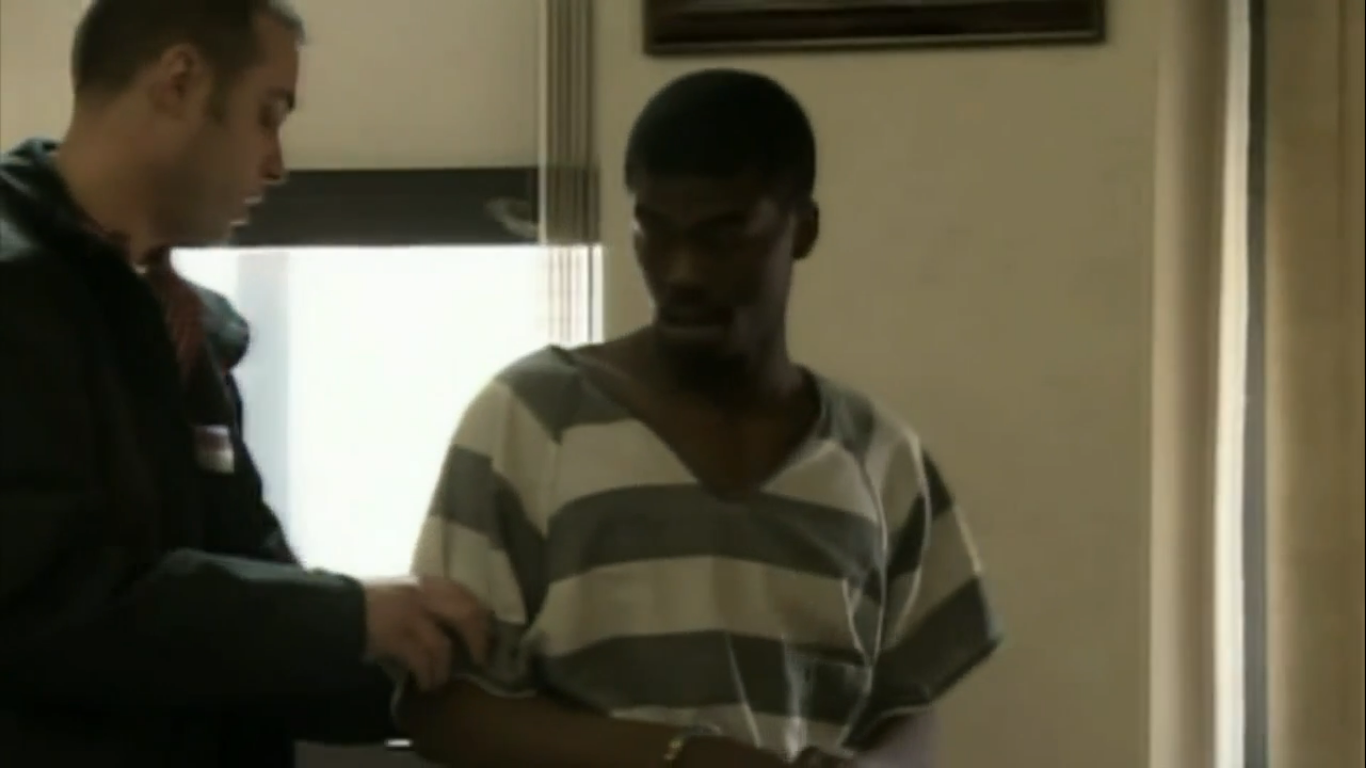 Shawn Ford Jr. was convicted by a jury in Summit County Common Pleas Court. He was found guilty of aggravated murder plus six other charges, including aggravated robbery and felonious assault for stabbing and beating Chelsea Schobert. The same jury implored the court to consider the death penalty. The court conceded, and Shawn was sentenced to death in 2015. Prior to the judge’s announcement of the sentence, Shawn said, “I want to say sorry to the whole Schobert family, sorry to my family, sorry to everybody I let down.” The defense argued that Shawn’s IQ was too low to deserve a death sentence but to no avail. 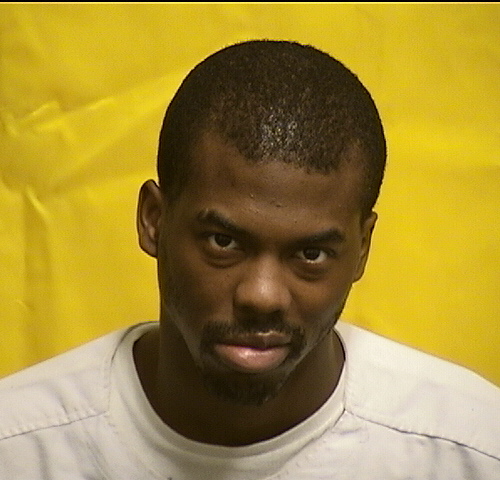 The same argument was considered again in 2019 when the jury of a high court upheld Shawn’s conviction but ordered a hearing to ensure that Shawn has a considerably low IQ that prevents his execution. According to a court document, “Every expert opined that Ford does not have an intellectual disability.” Hence Shawn was not taken off the death penalty. He is currently on death row at Chillicothe Correctional Institution in Chillicothe, Ohio.

Read More: What Happened to Lorianna Parker? Where Is Corey Davis/Ashley Pullen Now?