Did Julia and Paul Separate or Remain Together? Did They Have Kids? 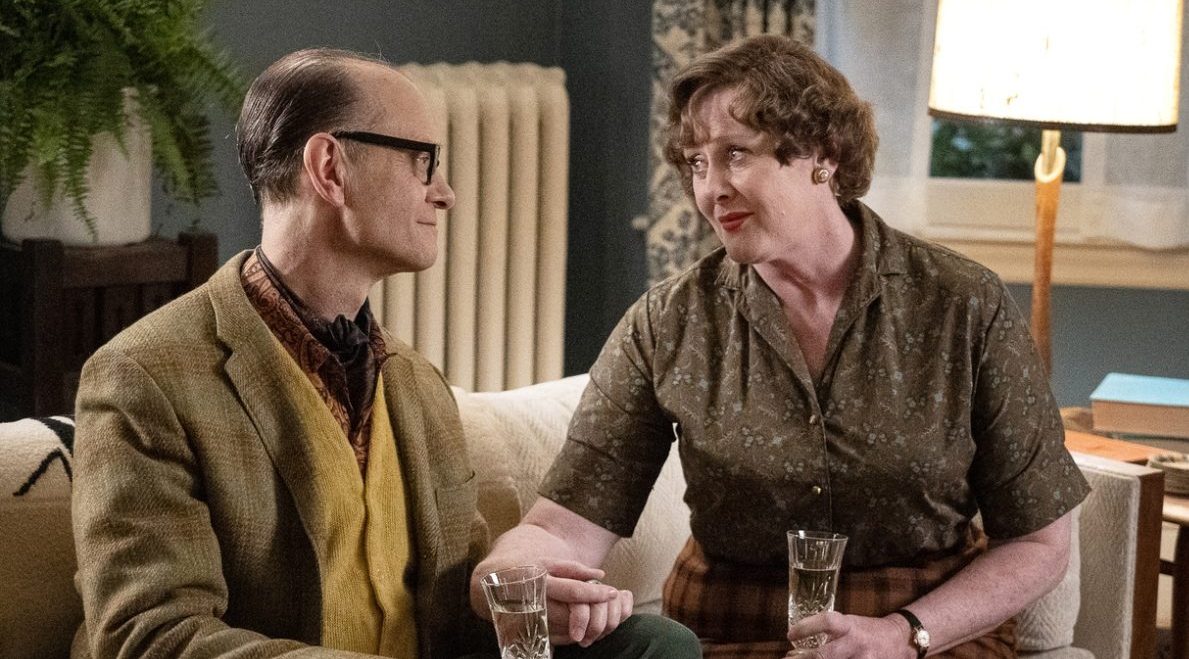 HBO Max’s biographical drama series ‘Julia’ depicts the personal and professional life of famed television chef Julia Child. Even though the show primarily focuses on Julia’s struggles to establish herself as a television personality, the narrative explores her relationship with her husband, Paul Cushing Child. Their love for cooking and the way they manage their differences deeply moved the viewers. Intrigued by the interesting relationship Julia and Paul share, we have covered everything you need to know about them!

Did Julia and Paul Separate or Remain Together?

Julia and Paul remained together till Paul’s death in May 1994. The couple first met during the Second World War in Ceylon (now Sri Lanka) while serving as employees of the Office of Strategic Services. Julia and Paul married on September 1, 1946, and lived a spectacular life together till the latter’s death. Even though ‘Julia’ mainly depicts the challenges in their relationship, the real-life couple succeeded in building a happy marriage. According to Julia, the foundation of their successful marriage was the fact that they were always together. They made sure that they lived together and assisted one another in their endeavors.

Paul was a major part of Julia’s life as a television chef and author, which is yet another aspect that strengthened their relationship. According to Julia, her husband helped develop menus and dishes. He even took photographs to illustrate the cookbooks, which were a part of her success as an author. Moreover, his eye for detail helped the chef enhance her style of presentation and the sets of her TV shows. Since Paul was very much a part of Julia’s life outside their home, the professional life of the latter never became a cause for concern in their relationship.

As the first reader of Julia’s writings, Paul had a strong influence on the creation of her cookbooks. As a writer himself, he was able to act as her most-trusted critic. His participation in her works was so pivotal that Julia acknowledged the same by saying that she wouldn’t have had her career without her husband. That conviction allowed Julia to lead a strong relationship with Paul, irrespective of her fame and recognition. Therefore, Julia and Paul remained together as long as was humanly possible.

Did Julia and Paul Have Kids?

No, Julia and Paul didn’t have kids. Although Julia did feel the absence of children and grandchildren, her career and Paul helped her look past that. In the book ‘The French Chef in America,’ Julia’s grandnephew Alex Prud’homme revealed that Paul didn’t want children as much as his wife did. Prud’homme suspected that Paul might have wanted Julia’s presence and life all to himself. He possibly gained that with the emotional support he gave her as she was on the rise to becoming one of the most influential American chefs and television personalities.

Read More: Is Julia a Sequel or Prequel to Julie and Julia? Is Julie Powell in the Show?